The Rolex Daytona Paul Newman is known as an extremely important piece, sought-after by collectors around the world. Produced between the mid-1960s and the early 1970s, it’s a must-have for any serious collection. But for the most astute collectors, some Paul Newman watches are even more precious than others. 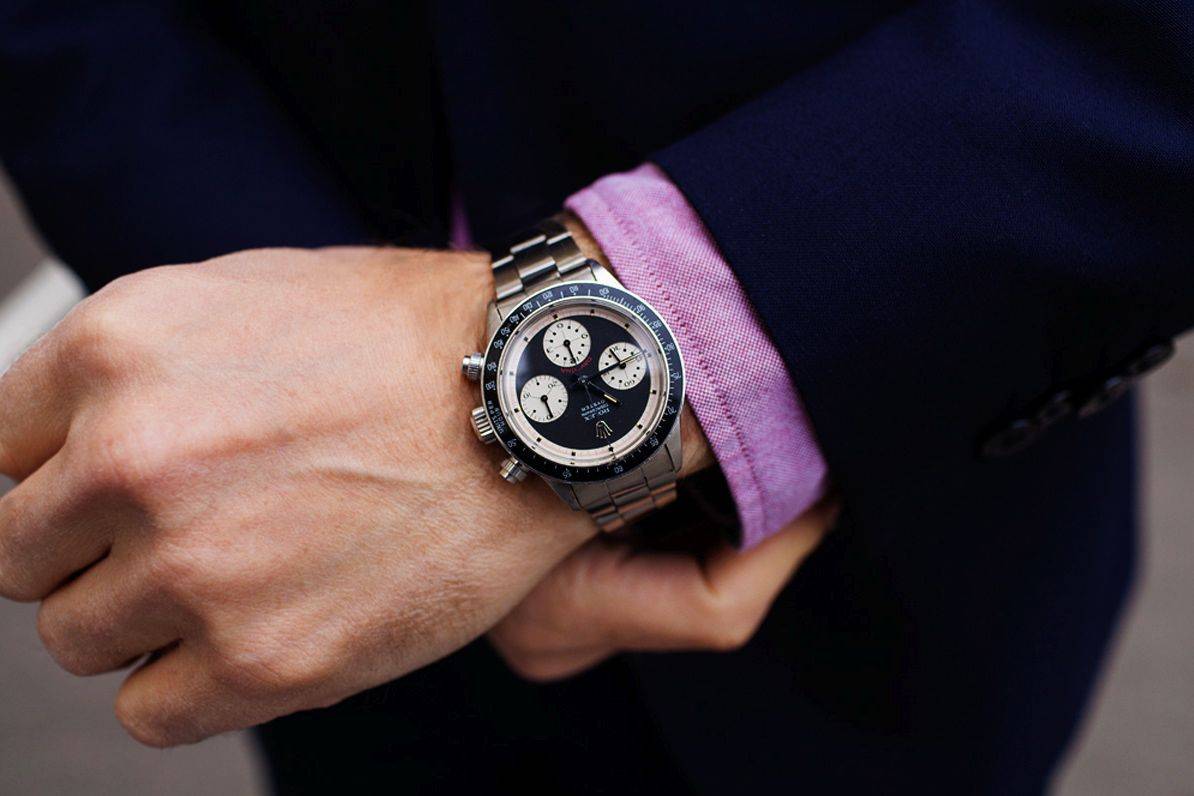 The Rolex Daytona Paul Newman Reference 6263, with RCO dial is one of those elusive timepieces that can fetch up to half a million dollars when presented in good condition. 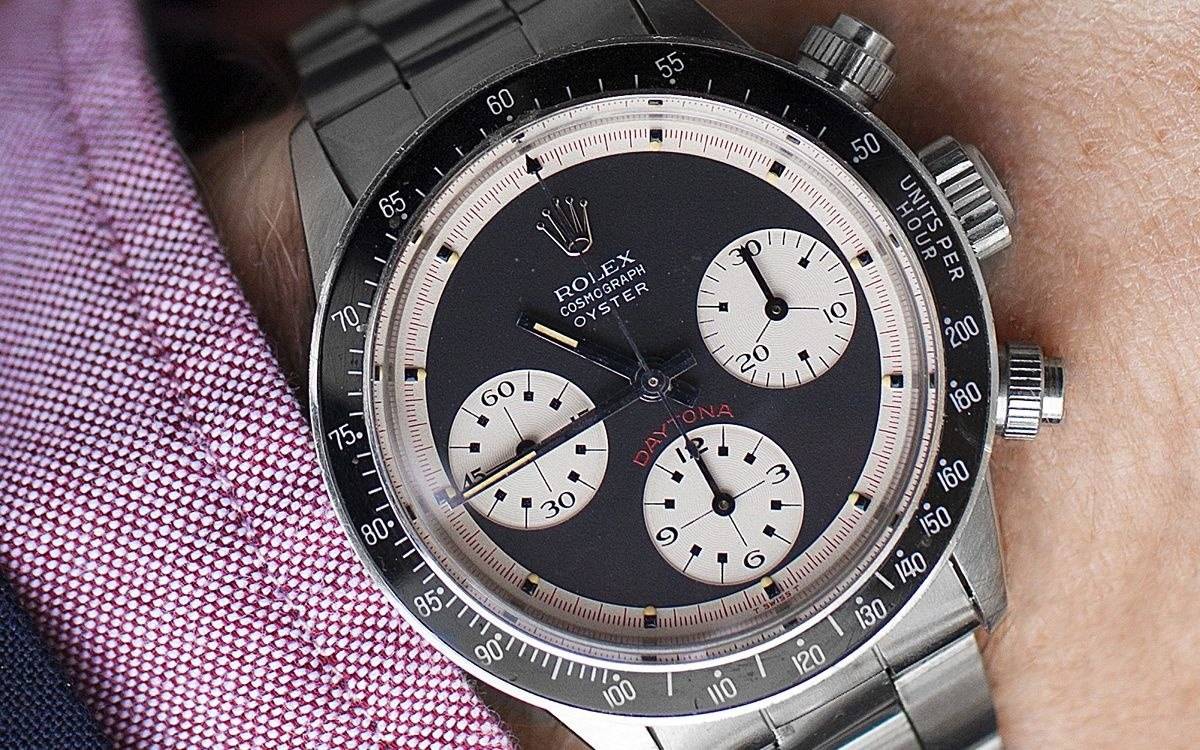 In fact, the Daytona Paul Newman shown here was sold by Kaplans, a prestigious auction house in Stockholm, for approximately $586,000. A year earlier, another ref. 6263 had set the record by fetching a cool $1.1 million at Christie’s Rolex ‘Lesson One’ Daytona Sale. 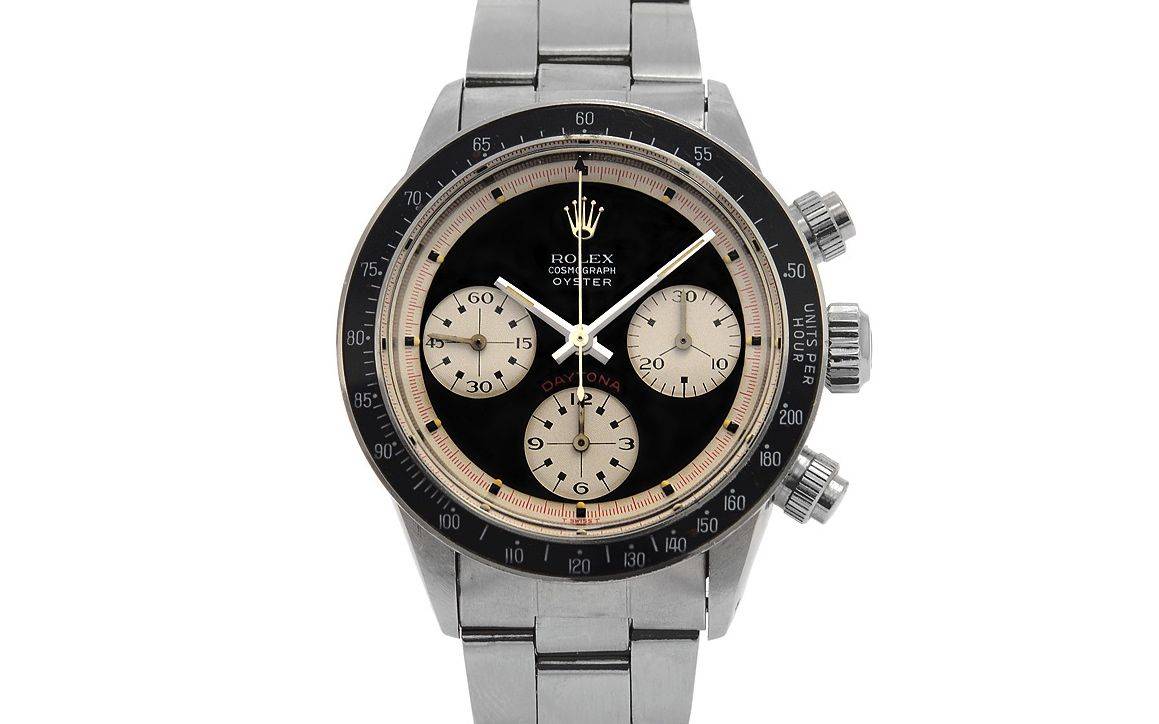 So what makes this watch so valuable? After all, it shares many of the most characteristic traits of the Paul Newman ref. 6263, including the familiar exotic dial, and the same Caliber 727. 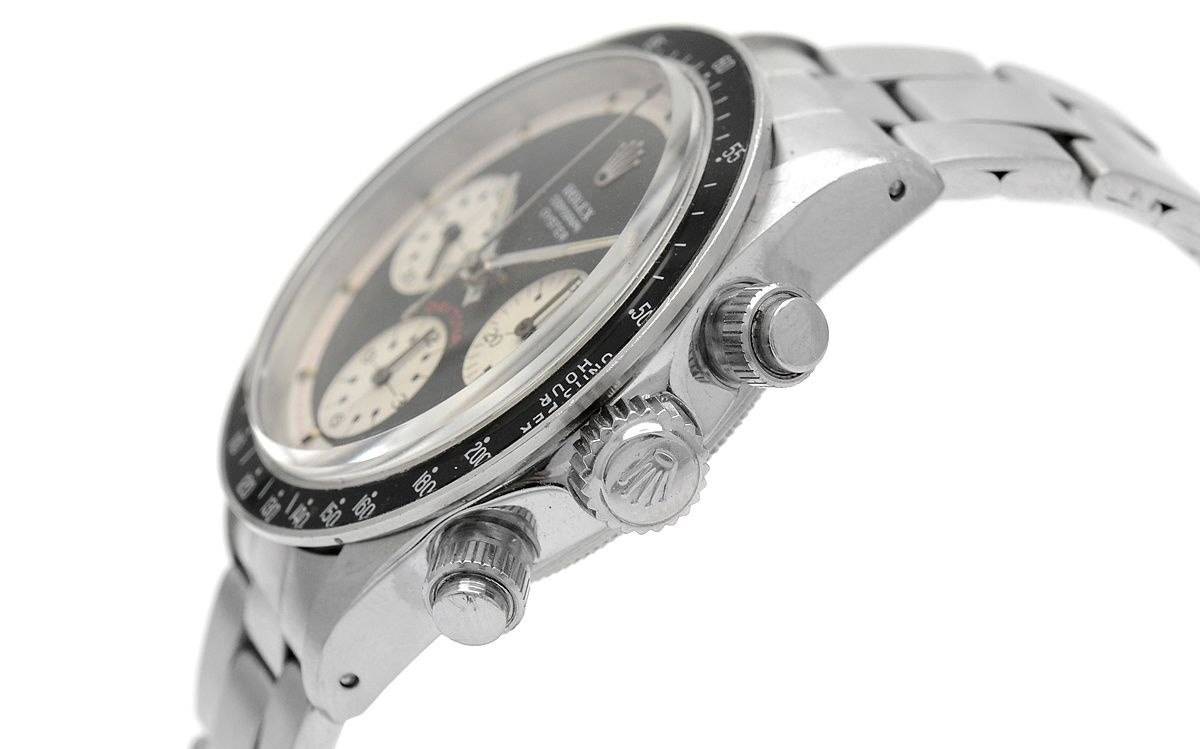 But with no surprise, the devil is in the details when it comes to our beloved watches. The reason for its exclusivity, and price, is the unorthodox dial configuration. Instead of the usual “Rolex Oyster Chronograph,” this dial reads “Rolex Chronograph Oyster.” 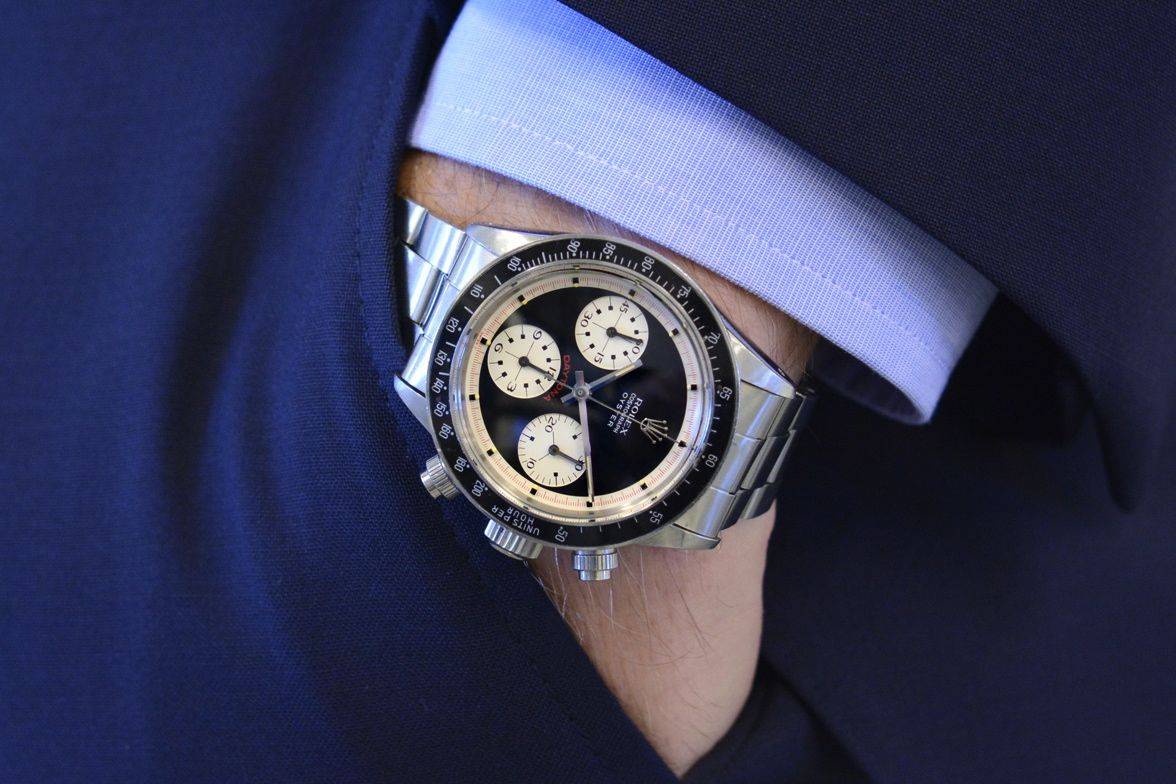 The rather unsual placement of the word in “Oyster” gives the RCO its name. According to estimates, only 20 to 25 such examples exist. When and where they turn up is a mystery collectors are keen to uncover.

Photo Credit: Giorgia Mondani. For more information about Rolex Daytona, you can pick up the full “Rolex Daytona Story” written by Osvaldo Patrizzi.

Osvaldo Patrizzi is credited as the first man to use the term “Paul Newman dial.” In the mid-1980s, Patrizzi included the name in his sales catalogues to describe an unusual and particularly beautiful type of Rolex Cosmograph dial. Identifying it with a legend seemed to be the best and most meaningful way of distinguishing it from classic models.

At the time, he was inspired by a photo of Paul Newman that pictured him wearing a Ref. 6239 watch with white dial he had been given by his wife Joanne Woodward. This photo was part of a billboard created for the launch of the film “Winning” (known in Italy as Indianapolis).

Attributing such a distinctive type of watch to such a famous and well-loved figure as Paul Newman seemed to be the best way of promoting a model he believed was destined to become an iconic collector’s model.

Much later, in 1995, when Paul Newman the Daytona 24-hour race at 70, Rolex presented him on this occasion with a Cosmograph Daytona Ref. 16520 with a special dedication on the back.