One of the most exciting launches of SIHH 2015, the Audemars Piguet Royal Oak 15400 SR has already attracted some of the world’s biggest stars. Last week, American professional basketball player J.R. Smith took to Instagram to show off his latest Audemars Piguet, adding it was a “great day world!!”

Earlier in the week, the Cleveland Cavaliers guard had already posted a wristshot of his new Royal Oak next to Victor Cruz’s own Audemars Piguet. “On different time zones and still doing it together,” said Smith referring to the New York Giants’s wide receiver. 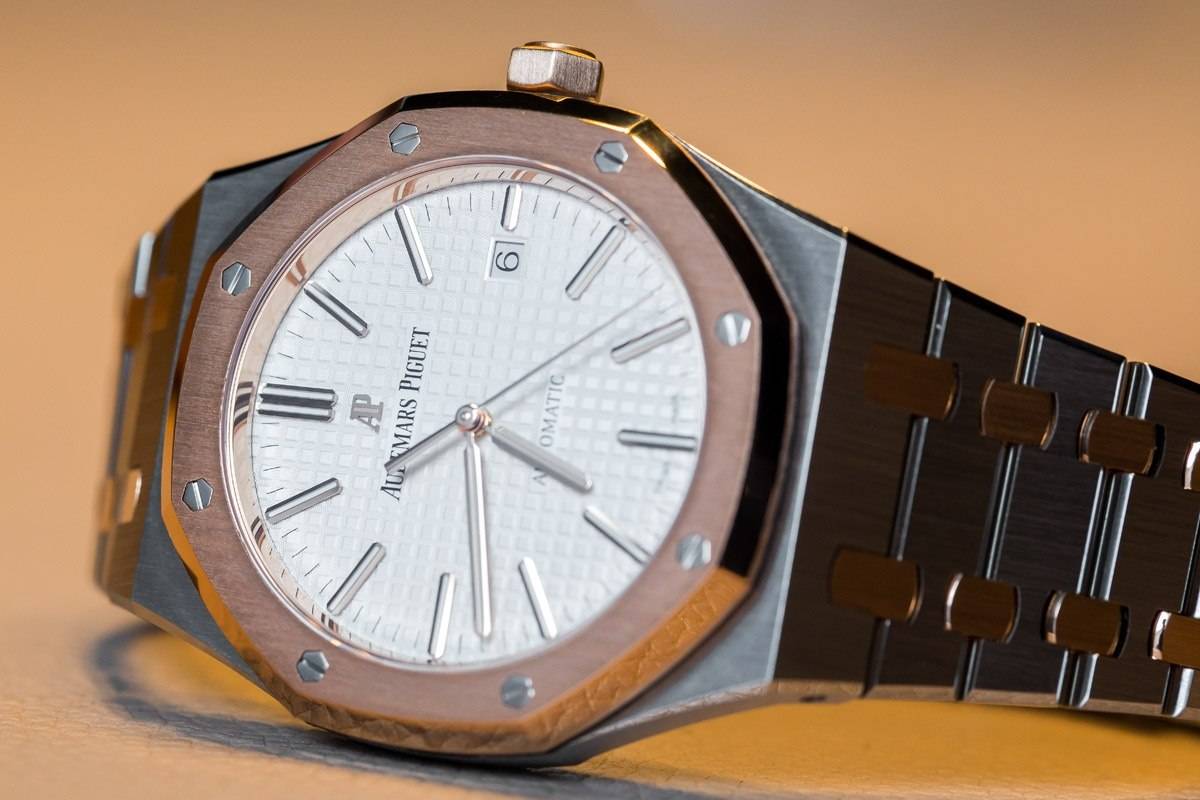 Inside, Audemars Piguet has opted for the tried and tested Calibre 3120 self-winding automatic movement. The heart of this watch beats with a frequency of 3hz and boasts a 60-hour power reserve. 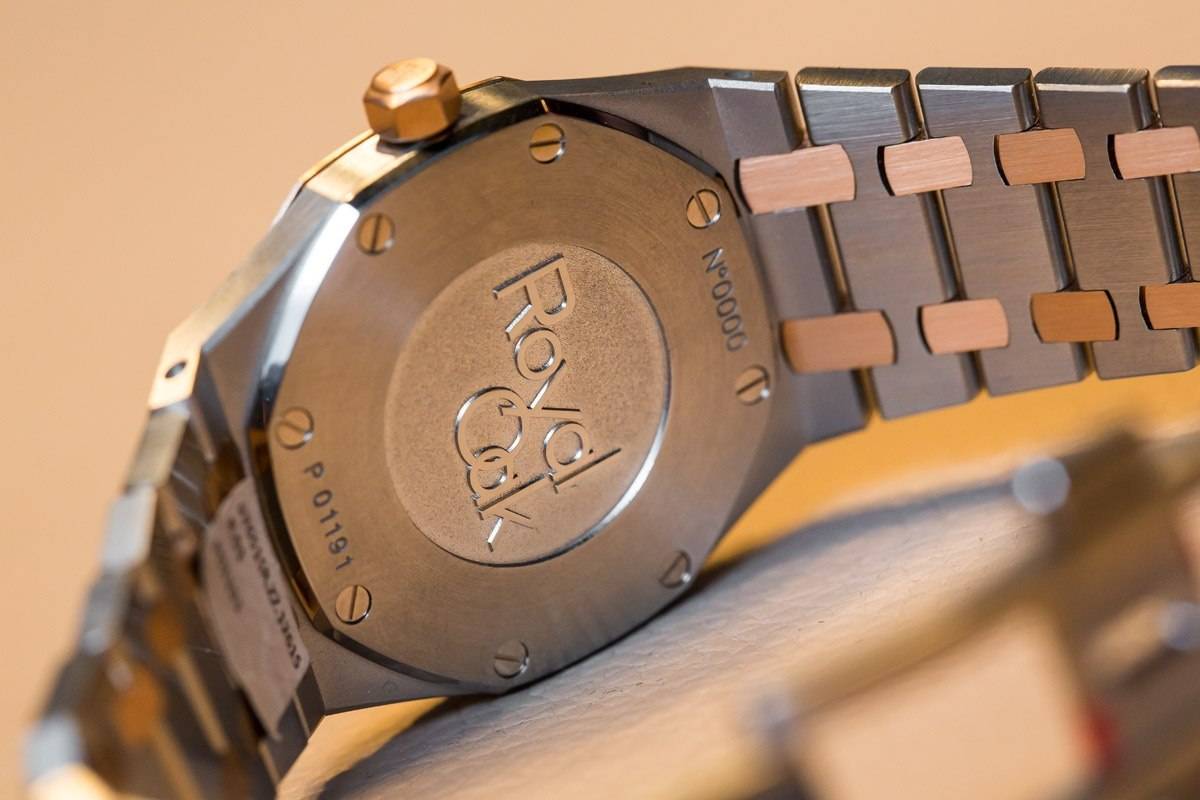