Ferrari will officially release the 488 GTB at the Geneva Motor Show, but the Prancing Horse invited 800 of its closest clients to Maranello, Italy, for a special one-on-one with its new turbocharger. Four-times Formula One World Champion Sebastian Vettel took to the wheel to introduce the 488 GTB, racing it into the spotlight. And the roar of Ferrari’s latest mid-rear-engined V8 model was met with similar furor from the crowd. 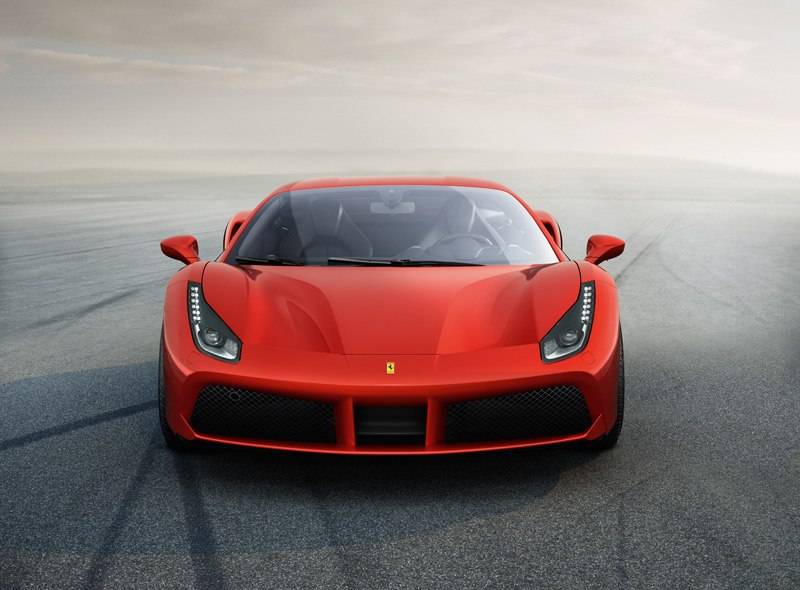 The Ferrari 488 GTB arrives forty years after the debut the 308 GTB and launches Ferrari into a new chapter in its 8-cylinder history. It replaces the prize-winning 458 GT, which holds a FIA World Endurance Championship title and took its category during the last two editions of the 24 Hours of Le Mans. 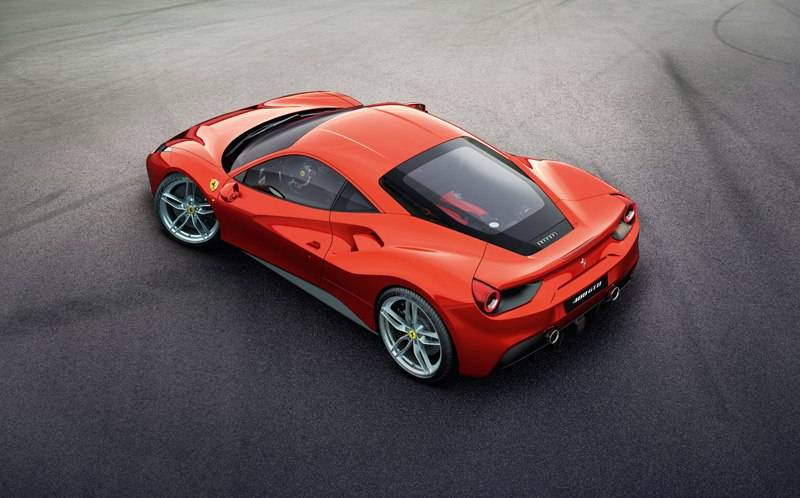 According to the brand, its new Gran Turismo Berlinetta improves in power output, torque and response times meaning drivers will feel less like WEC drivers Gianmaria Bruni and Toni Vilander and more like F1 driver Sebastian Vettel. The Ferrari 488 GTB sports throwback curves, with very sculptural flanks and a large signature air intake scallop that harken to the original 308 GTB. 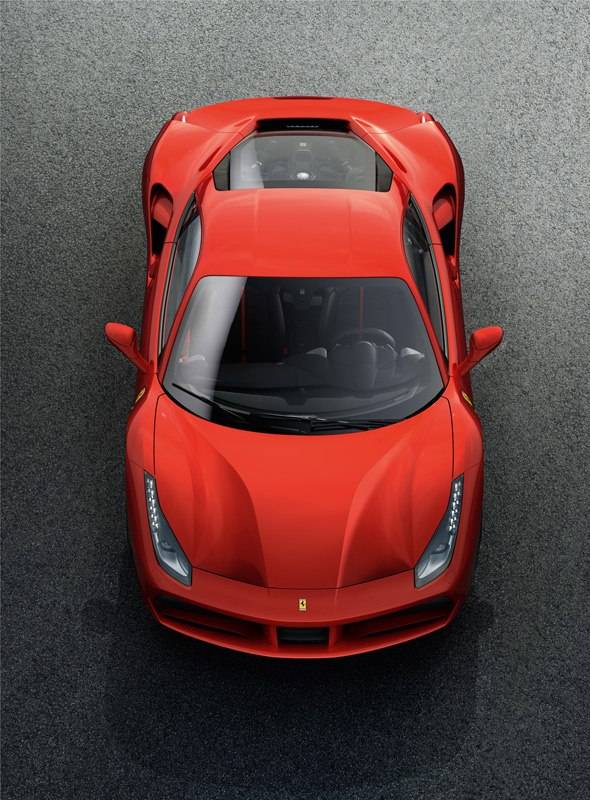 Otherwise, it shares much of its features with 458 Italia, and has its big brother’s wide front spoiler. However, the bodywork has been revised to generate 50 percent more downforce while presenting a more aerodynamic shape.

The same care has been applied inside the cabin, with ew control clusters, angled air vents and instrument panel for a sporty ambience that leaves room for comfort and usability. 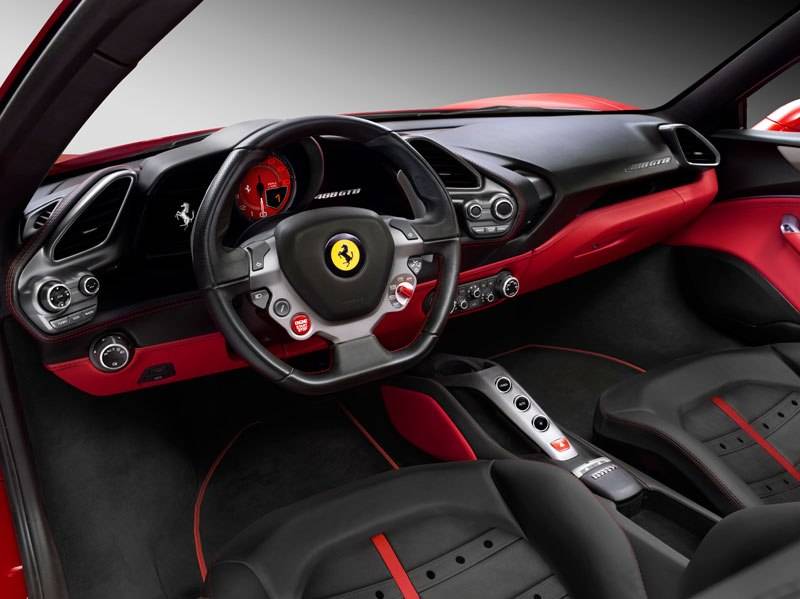