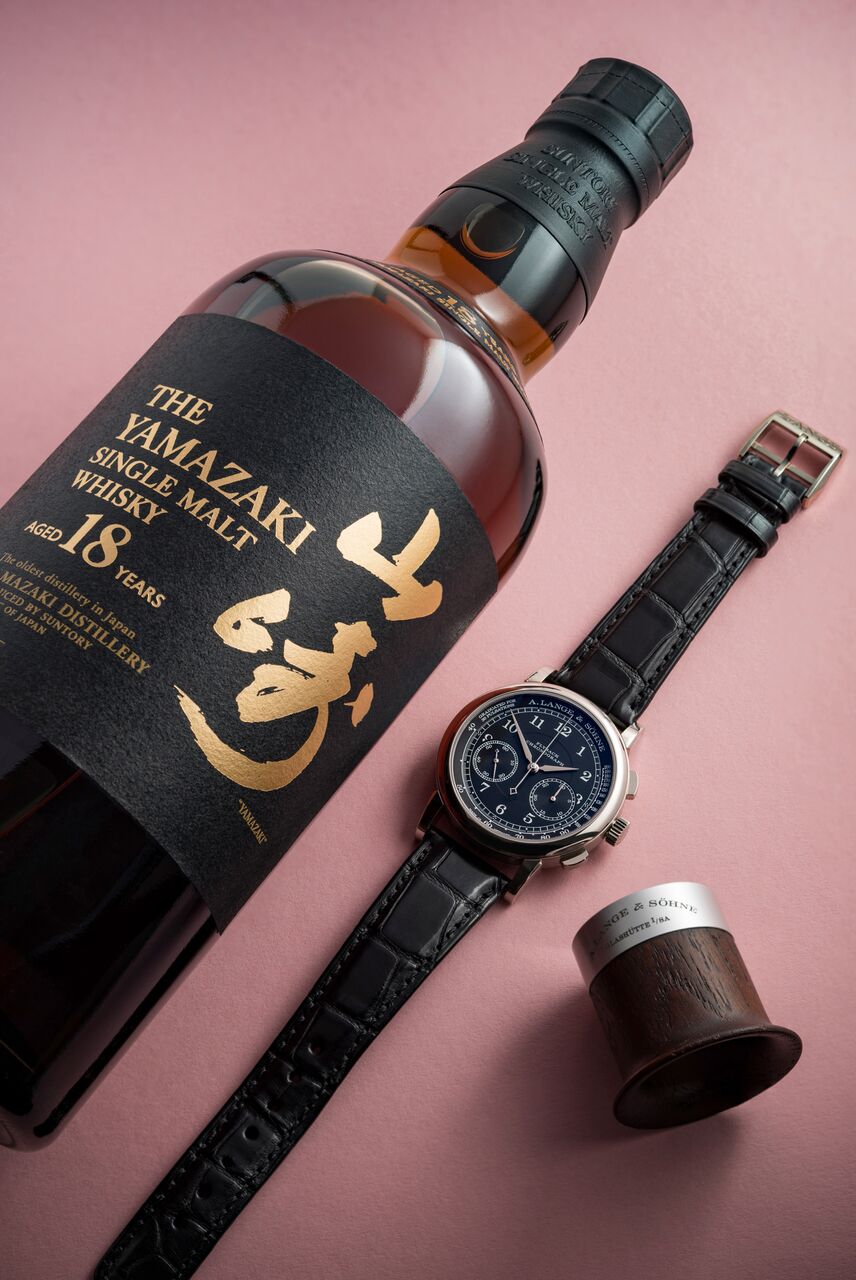 Perfection: Yamazaki is one of the first Japanese distilleries to be built. Established in 1923 and situated in the vale of Yamazaki, the whisky is born from the natural craftsmanship and climate of Kyoto, Japan’s ancient capital, an area of dense bamboo grooves at the foot of Mt. Tennozan. In 1984, the Yamazaki 12-year-old single malt whisky was released. The 12-year-old expression is intense, confident and yet elegant: this single malt whisky directly presents these features of the Yamazaki distillery. That said, the 18-year-old expression only further enhances these characteristics. Over the past few years, Yamazaki has won the approval of many whisky aficionados alike, as well as winning a few awards along the way too. The 18-year-old expression has, somewhat, become the cornerstone of Yamazaki, tickling the taste buds of those who chose to venture further than the brilliantly balanced 12.

On the nose: you’ll get a lovely waft of raisins, vanilla and a viscose like note, alongside rich tones of cherry, mizunara and salted caramel. These initial notes are closely followed by turmeric, candy, a slight buttery flavour, liquorice, some subtle spices, cinnamon, nutmeg and dry oak. Finishing off the nose are notes of popcorn, a tobacco like note, apricot and coffee. On the palate: you’ll be able to taste those salted caramel notes, followed by vanilla, sherry, candy floss and raisins. These are followed by notes of aniseed, stem ginger, some spices and a subtle menthol note. Richer currant like notes start to emerge, alongside some mizunara, tobacco and marzipan. Rounding off the nose are notes of red apples, a faint waft of lychees, acacia honey, shortbread and rich dark chocolate. The finish: is long, sweet, spicy with lingering oaky nuttiness.

The verdict: The Yamazaki 18 is no less than perfection. The balance and richness of the 18-year-old expression is just sublime. While it’s rich, it also possesses some delicious delicate notes that only become apparent the more the dram opens up. In our opinion, we don’t believe there is any need to add water, however, do so if required. Also leaving it to breathe for up to 10 minutes, also yields more depth in flavour.

Precision: The Lange 1815 Flyback Chronograph has been considered by many – us included – as the perfect Lange Chronograph. A title that is arguably still held by the Datograph but perhaps the absence of an outsized date window and the simplicity of the 1815 Flyback makes it worthier of this title? Only time will tell.

The dial is a mono-tone affair of black, with white accents marking the sub dials, hours, minute track and measurement scale. The outer pulsation scale has been placed on a slight inclined flange, with the railroad track minute markers placed on the flatter surface of the dial. The dial features full Arabic numerals for hours and two engine-turned subsidiary dials, which are on ever so slightly sunken level from the main dial, recording chronograph minutes and continuous seconds.

At the heart of the new Lange 1815 Flyback chronograph is the calibre L951.5 movement, that makes use of a column-wheel control and a stepped pinion for the precisely jumping minute counter. Crafted to the highest Lange quality standards, decorated and assembled by hand; the L951.5 is a sight to behold and can be admired through the exhibition case back.

The 39.5 mm case is what makes this Lange pretty much perfect, it’s no fuss yet simple and functional design is a standout feature. Made in white-gold, all angles and curves have been polished to a mirror shine, with a brushed mid-case section, which is fixed to the wrist via black hand-stitched crocodile strap with a solid white-gold Lange prong buckle.

The Lange 1815 Flyback Chronograph is a connoisseurs’ chronograph that has been engineered with German precision.

Exploring Three Watches To Show Off Your Dark Side!