At the Goodwood Festival of Speed, McLaren Automotive—one of the most coveted luxury sportscar manufacturers in the world—announced its new business plan for its 15th anniversary, which outlines an ambitious, but incredible lineup of exciting new milestones. The £1.2 billion Track25 plan will, most notably, include launching 18 new cars and a plan to go completely hybrid by the year 2025, allowing the British brand to continue its position as one of the leaders in the global sports and supercar market. 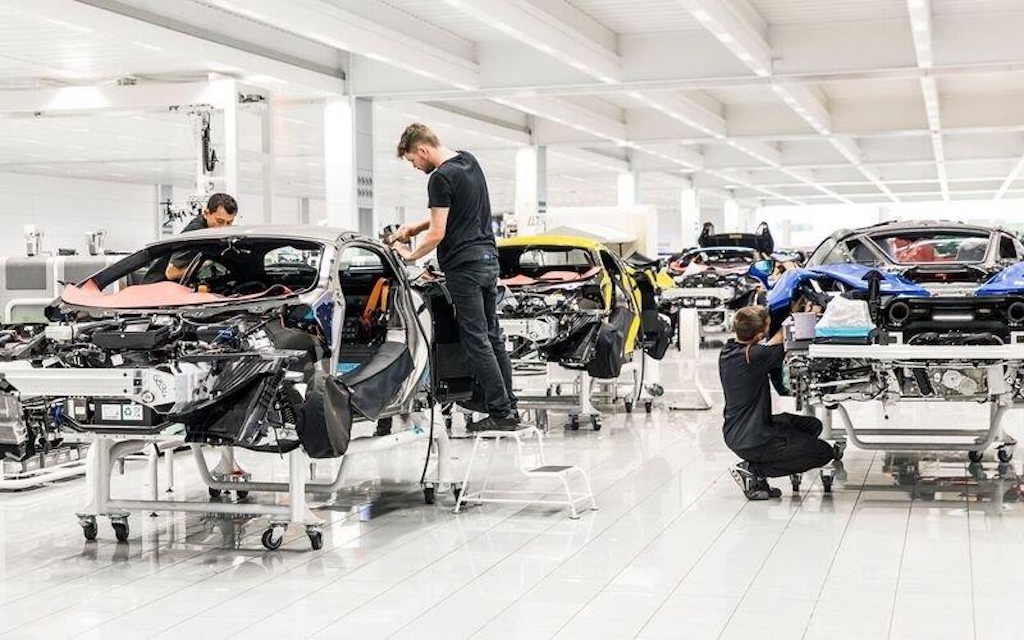 “Everyone at McLaren Automotive remains constant in their focus of designing and crafting the world’s best drivers’ cars. True to McLaren’s spirit, however, our ambitions, continue to grow and our £1.2bn Track25 business plan which covers 18 new models, including a new McLaren P1TM,, is clear proof of that,” began Mike Flewitt, Chief Executive Officer, McLaren Automotive. “We are a luxury brand that is committed to investing in innovation, whether that’s in the development and manufacture of our own carbon fibre tubs as part of a new £50m British-based production centre, new powertrains with our entire range due to be hybrid by 2025 or the deployment of technology to enhance the driving and owning experience.”

Additionally, McLaren will “evaluate new augmented driving features and help develop a lighter, superfast-charging, high-power battery system for performance applications that is excepted to have over 30 minutes of electric range around a race track,” per the brand. 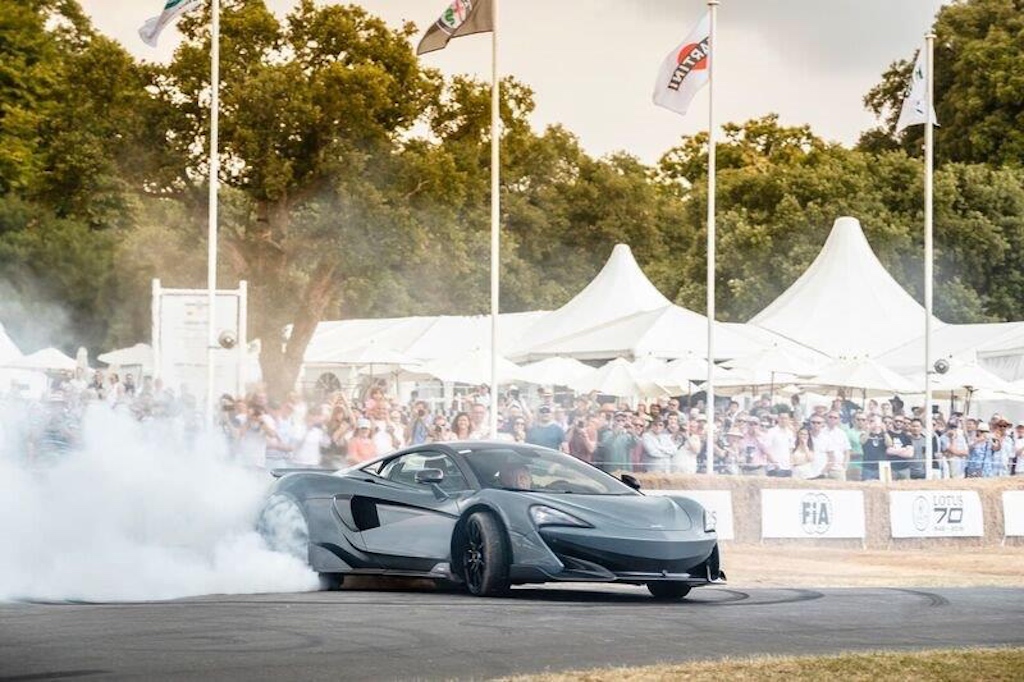 The brand will also steer its efforts into ensuring that each of its products remains the lightest in their segment, winning the ‘weight race’ against its competitors, via a £50 million investment in the development and manufacturing of lightweighting technology with McLaren Composites Technology Centre, or MCTC.

As part of the Track25 plan, McLaren will also launch the updated McLaren P1, after introducing the world’s first petrol-electric hybrid-hypercard five years ago, while production will be lifted by approximately 75 percent overall, bringing the production level to around 6,000 cars annually by 2025, all of which will continue to be handmade at the McLaren Production Centre in Woking, England. Buyers will also enjoy new technologies, including enhanced cyber protection, improved vehicle tracking and over-the-air (OTA) software updates. The brand will also explore new markets, such as Russia, India and Central/Eastern Europe to meet the rising demand, as it is currently retailed in 31 markets worldwide. 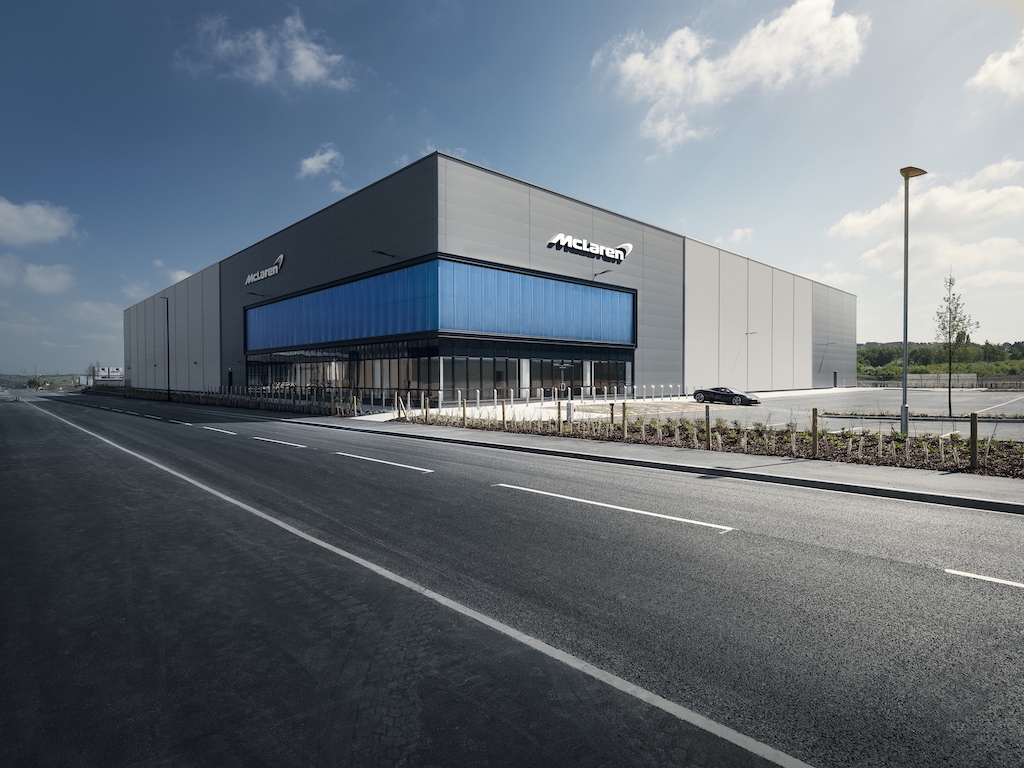 “As a global brand we are set to add more retailers in both existing and exciting new markets as demand for our products continues to grow. While our plan sets the direction for the next seven years to take us through to the middle of the next decade, we need to also pause and acknowledge the great effort, ingenuity and competitive spirit of all of our incredible people on which our success, both now and in the future, rests,” said Flewitt.

What Happens When Brands Give Ladies Watches A Serious Mechanical Movement?