Asking to pick four favorite Vacheron Constantin from their vast collection is much like putting a kid in a candy store, and letting it pick only four of all the candy it is surrounded by. Tough job, but these four stand out, although all for different reasons! 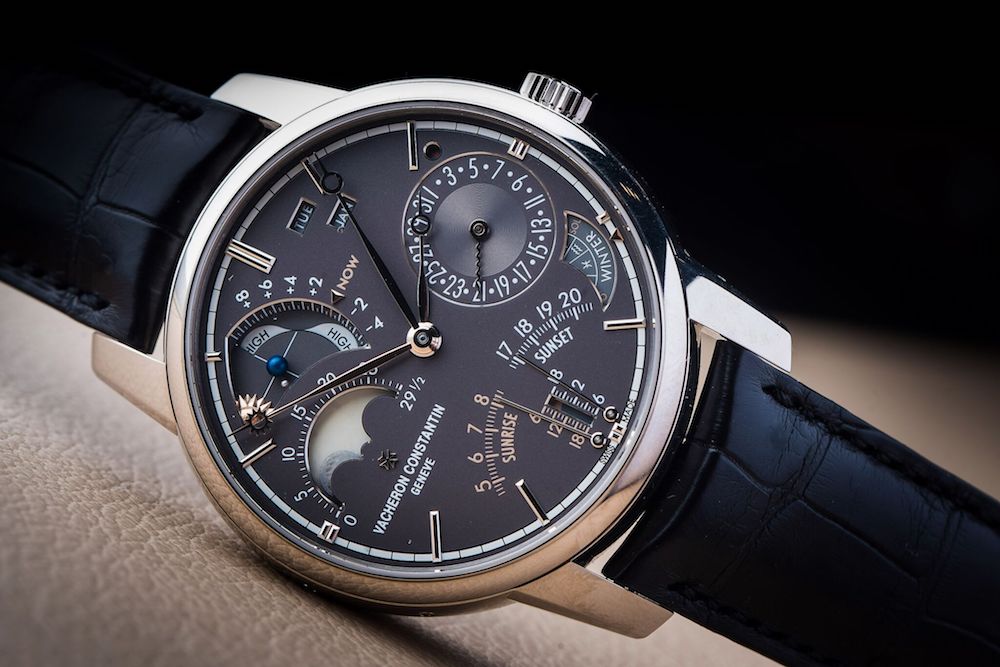 Les Cabinotiers Celestia Astronomical Grand Complication 3600
514 parts, 23 complications and no-less than three (!) weeks of power reserve, and all that from a movement that is only 36mm in diameter and 8.7mm thick. If there was any doubt of the technical powerhouse that Vacheron Constantin is, then this watch should easily take them away. While its complications are already mind-boggling, Vacheron Constantin also paid close attention to the finishing of the movement, decorating many of them by hand, often in places where they will only be admired by the watchmakers, when they service the watch. 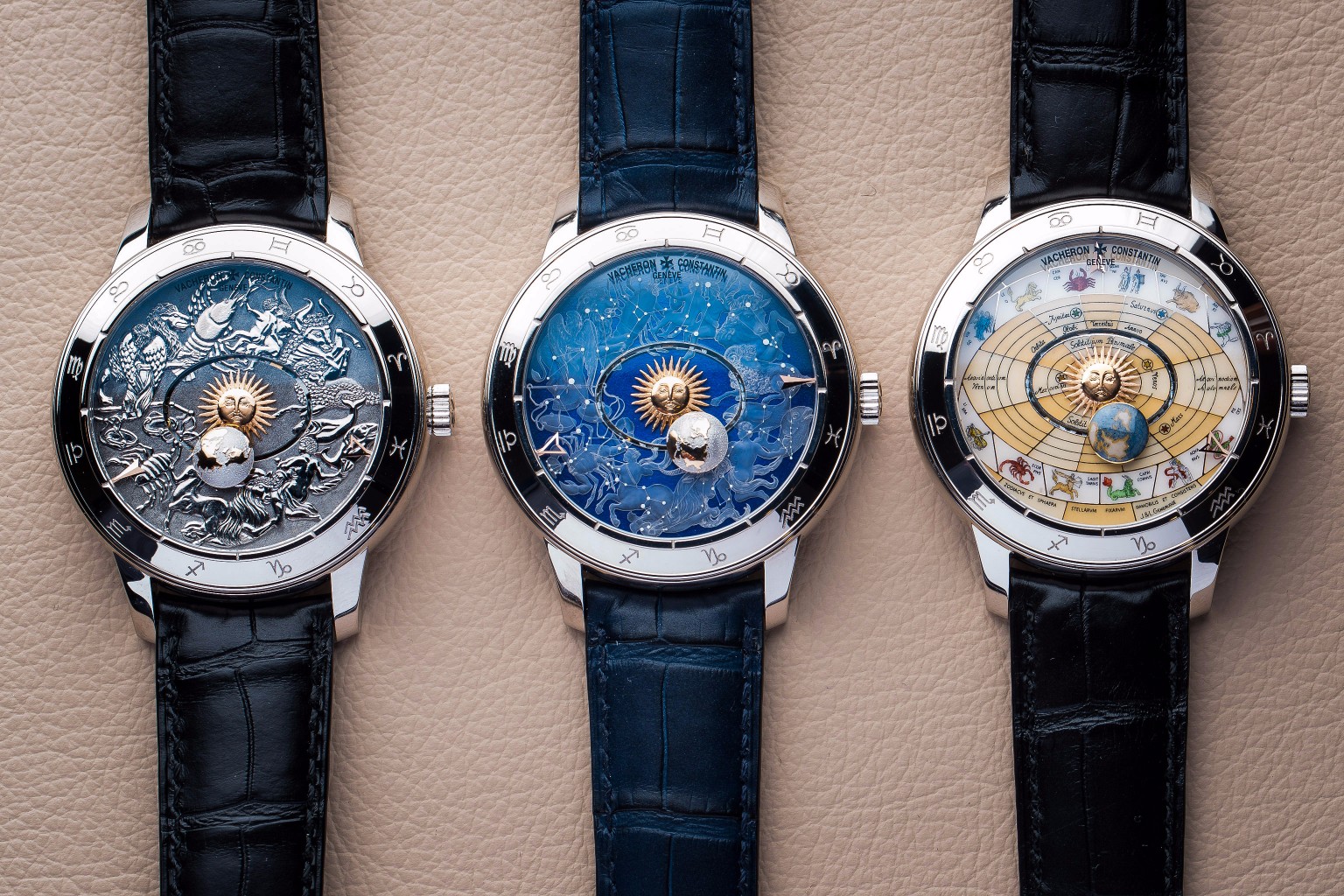 Métiers d’Art Copernicus celestial spheres 2460 RT
Perhaps not as complicated as the watch above, the Métiers d’Art Copernicus celestial spheres 2460 RT collection that Vacheron Constantin introduced this SIHH, still stands out. It unites the brands love for complicated movements, (because what else can you call a watch who’s complication only needs adjusting once every 8.000 years?) with an artistic approach. This resulted in three watches, which despite sharing the same movement and having the same topic, look unique by utilizing different Métiers d’Art. 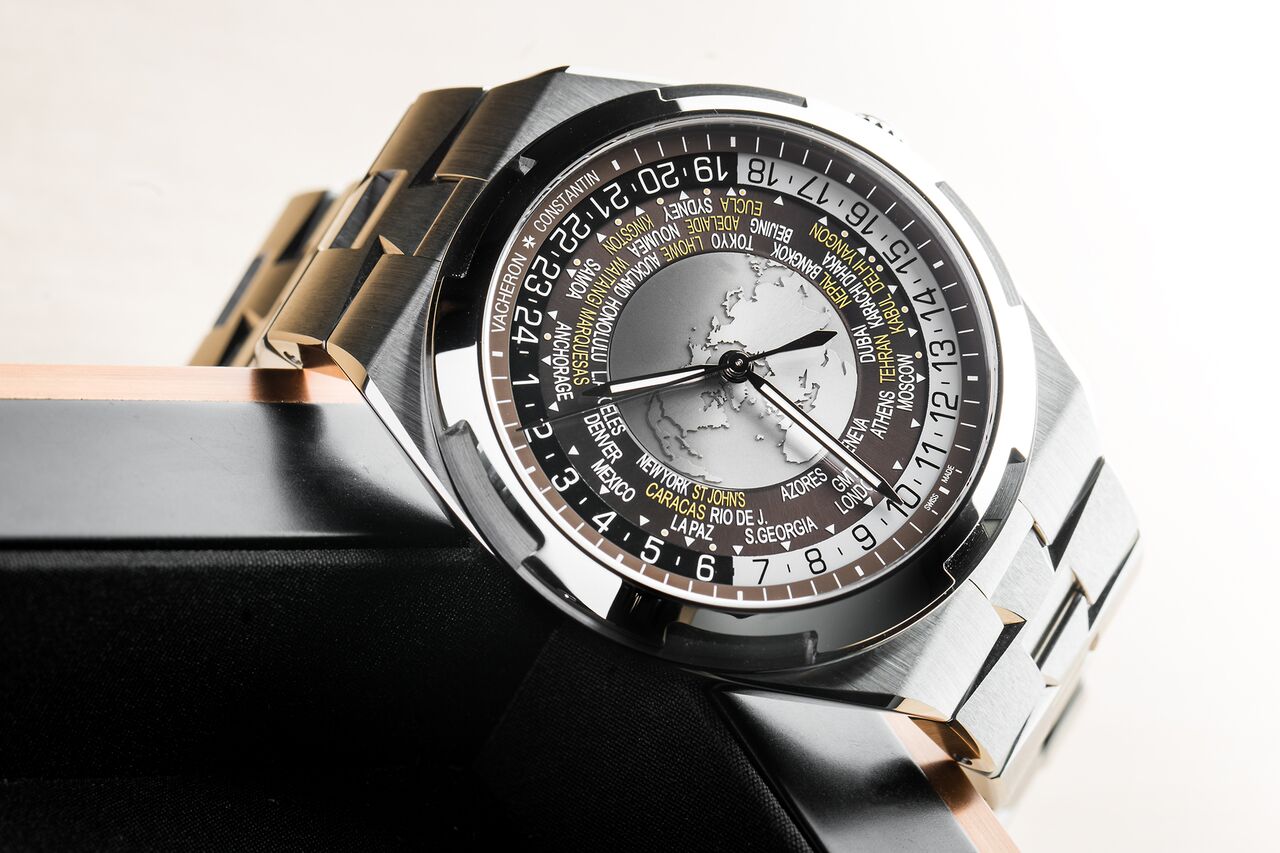 Overseas World Time
The Overseas collection shows a different side of Vacheron Constantin. More aimed at an active lifestyle, it is one of the icons of the industry against which others are measured. It is also one of those watches that can easily become somebodies daily wear watch. For those who travel a lot, the world time might be the obvious choice. We especially like it due to the new system that lets you swap out between bracelet, alligator leather strap and rubber strap in a matter of seconds, which increases the versatility of this watch significantly! 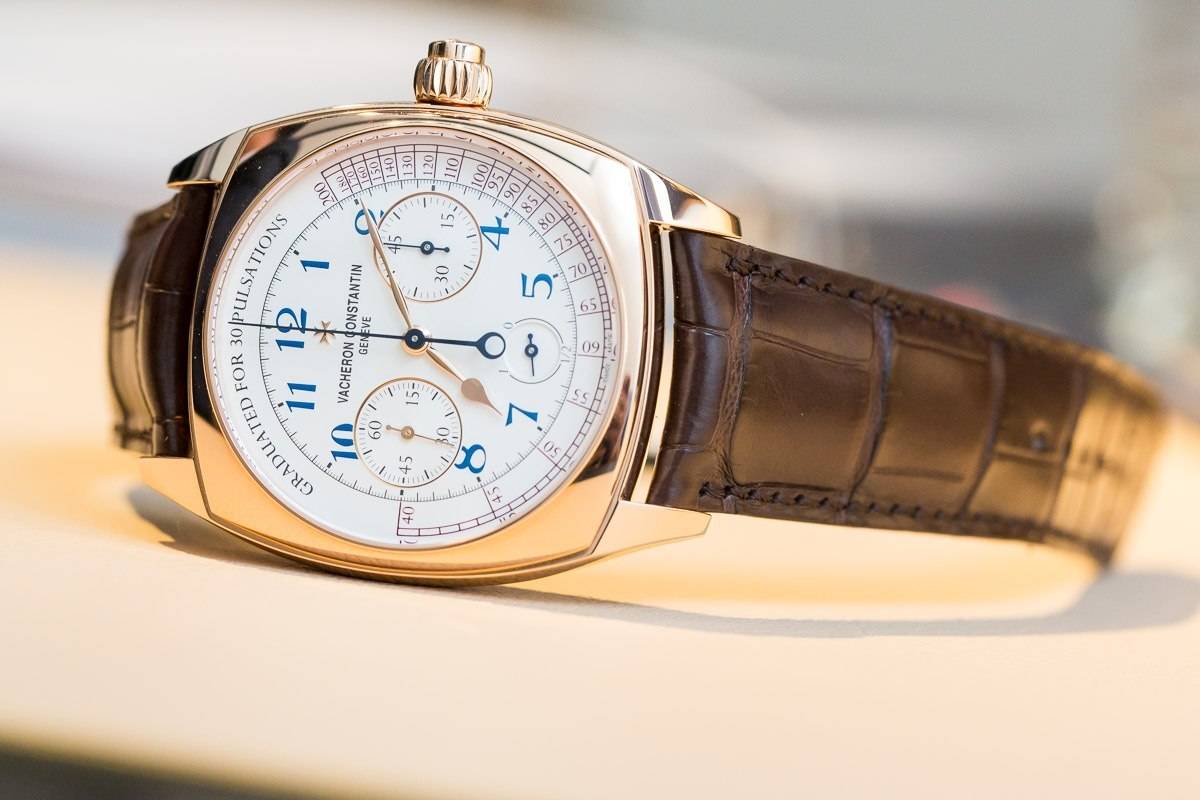 Harmony Chronograph
The Harmony Chronograph shows something that Vacheron Constantin does best: create classic dress watches, with high-quality movements, that stand out by there slightly exotic looks. Of course, the cushion shaped case works in the advantage of this watch, but also the distinct pulsometer scale on the dial ads to this. The chronograph pusher integrated into the crown of this watch is the perfect finishing touch in what is the quintessential Vacheron Constantin.