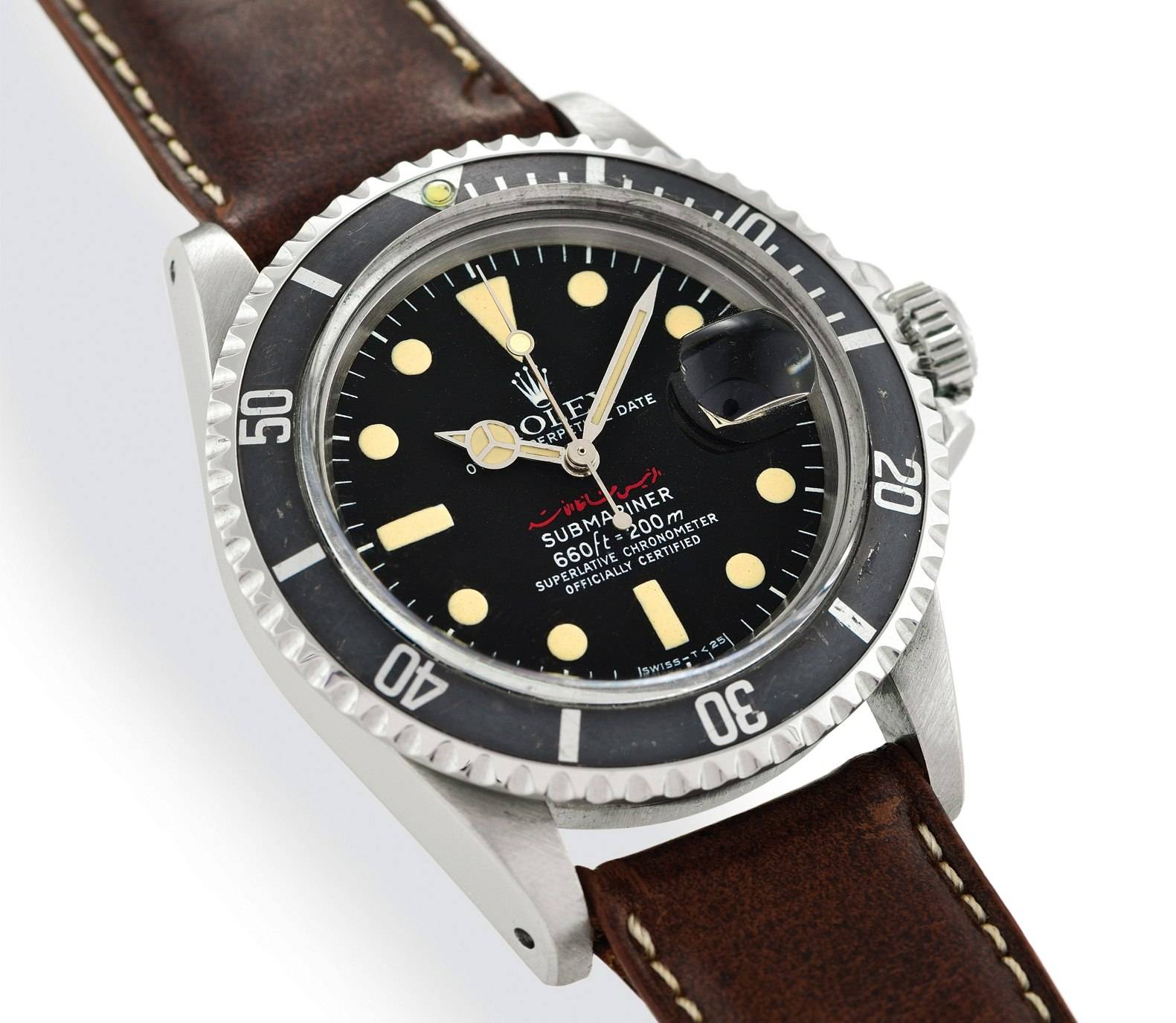 An unusual Rolex Submariner sold for 23,750 CHF Swiss francs (approx. US$26,000) at an Antiquorum auction on November 10, 2013. This particular Rolex was made for former Syrian President Hafez al-Assad, father to the current strongman of Syria, Bashar al-Assad. The watch bears Hafez al-Assad’s signature on the dial, and it is believed to be one of several Submariners ordered from Rolex by the late President. Customized Rolex watches like this were typically ordered in a batch of several watches and given to either friends and family or as gifts to high-ranking government officials.

Bashar, like his father Hafez, is known for his brutality in trying to maintain power and order in a county divided by various religious factions and civil war. Owning a watch from a brutal leader can be troubling to some, but this has not prevented these watches from achieving high premiums at auction. Earlier this year a Rolex Cosmograph Daytona from the 1970’s with the signature of Libyan Colonel Muammar Gaddafi on the dial, sold at an Antiquorum auction for 128,500 CHF Swiss Francs (approx. US$140,000). 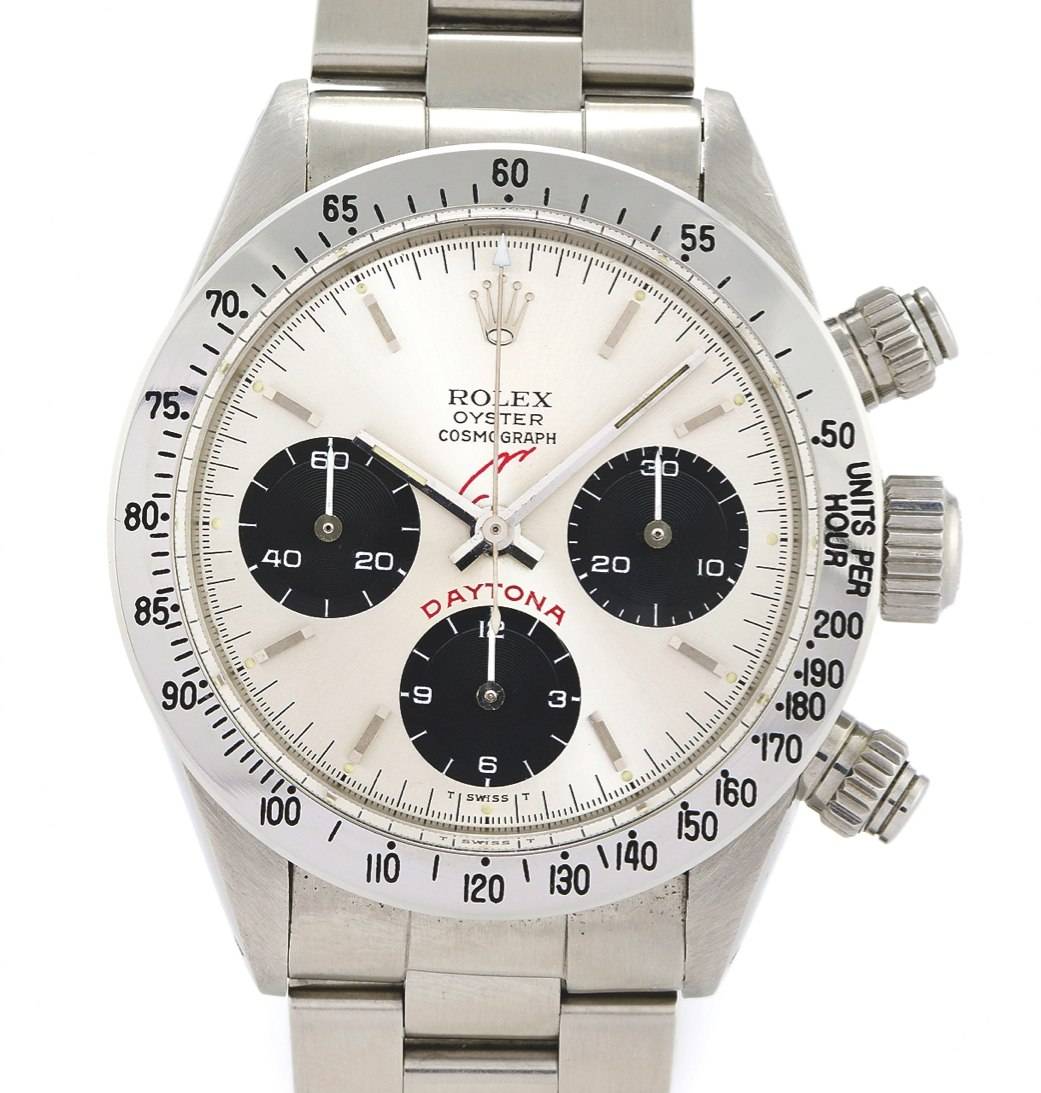 Rolexes made especially for Middle East leaders are actually not as rare as you may think. As discussed above, al-Assed and Gaddafi ordered them, there have been many press reports of Iraqi dictator Saddam Hussein’s special edition Rolexes and there have been many others issued bearing the name and likeness of various Sheiks and Sultans on the dial.

There have also been other Rolexes sold at auction bearing the signature of Hafez al-Assad. For instance, in 2010 Sotheby’s auctioned a circa 1989 Rolex Explorer II with Hafez al-Assad signed on the dial for US$15,000. However this is the only recent Rolex Submariner I am aware of, that has borne his signature. 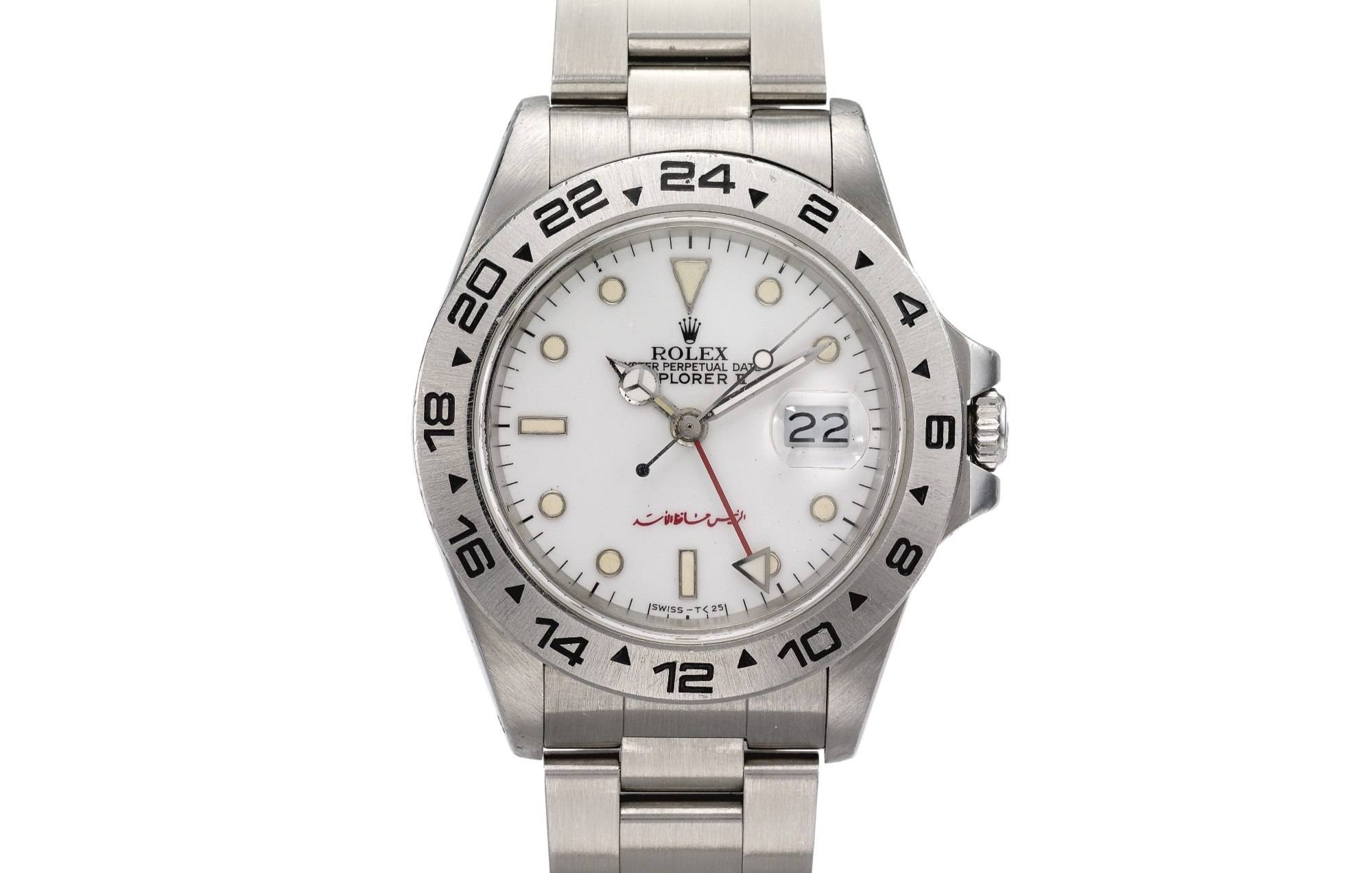 In the future I plan to write more extensively on the watches commissioned by leaders of the Middle East, but this auction item was a rare find, to whet your appetite.