This weekend while watching 24/7 on HBO with  Haute Time was excited to see Audemars Piguet featured twice on the show.

In his interviews, Miguel Cotto was seen sporting the The Audemars Piguet Royal Oak Offshore Chronograph, in Stainless Steel. 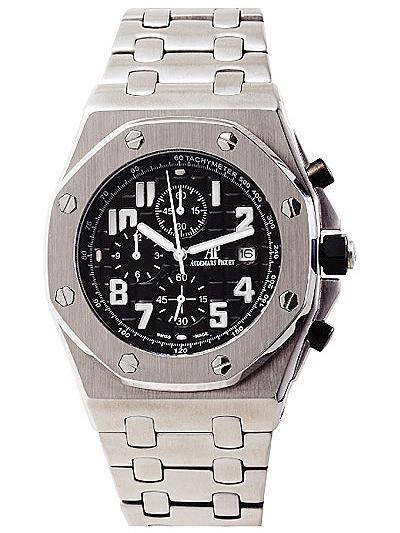 Floyd Mayweather was seen on the show at home with fiancé who was wearing the Audemars Piguet Las Vegas Edition. 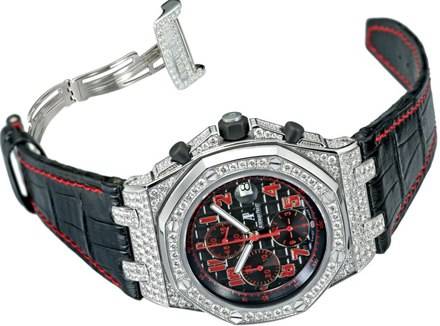 We at Haute Time are huge boxing fans, and are always noticing which watches the athletes are wearing. Money is usually not a object for boxers and often tend to chose the “bling bling” aspect over sophistication and precision in their timepieces.

Great to see Audemars Piguet represented on 24/7 on HBO!

Keep Voting In The Quarter Final Round of Haute Timepiece Madness