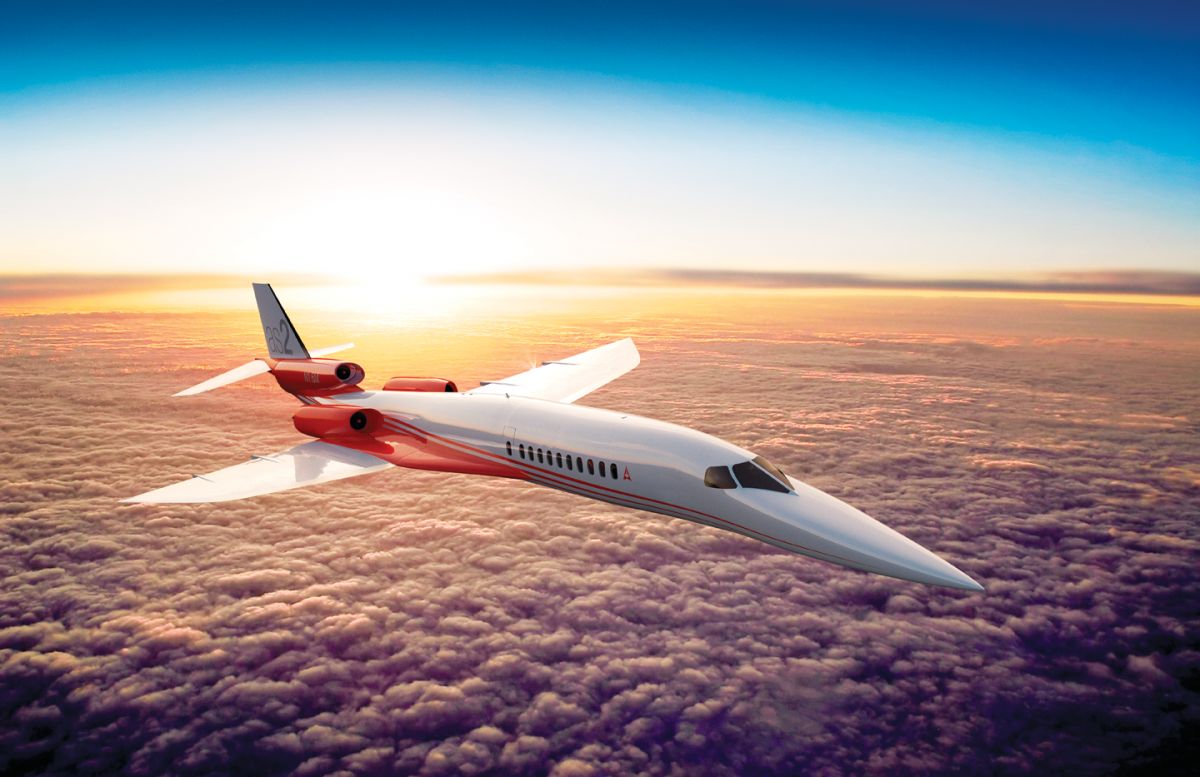 Prepare to be spoiled further one percenters that fly private jets. As it is, you will now be able to fly from New York to Paris in perhaps less than four hours in the most comfortable environment an aircraft could possibly offer. Reno-based aeronautical engineering company and world leader in commercial supersonic technology Aerion Corporation introduced a larger configuration in a family of supersonic business jets. According to a press release, the company wants to bring the world into a new era of supersonic flight.

“The message from many of today’s long-range business jet operators is very clear: They want a supersonic jet sooner rather than later,” said CEO Doug Nichols in a press briefing, “A cabin comparable in comfort to today’s long-range jets; a range of 5,000 nm or better; and they are willing to pay more than $100 million for such an aircraft. That is the supersonic jet we are working to deliver.”

As the capitalist world dictates, if there is demand for it, they will build it. And build it they did, the AS2 is truly a work of staggering engineering, no matter how skeptical of the premise one may be.

Entitled the AS2, the supersonic jet retains a supersonic natural laminar flow wing, the key enabling technology behind practical and efficient supersonic and high-subsonic flight, but has a much larger cabin that previous models, allowing for maximum speed and comfort. Cross-sections are comparable to other long-range business jets.

To determine demand for a supersonic business jet, as well as the parameters for what would make the jet most desirable to potential consumers. The study, conducted by Rolland Vincent Associates, confirmed a consistent level of demand for more than 600 units over 20 years, but with a larger cabin and more range.

“The bottom line,” according to Mr. Rolland Vincent, “is that the desire for supersonic transportation is steady and strong. The buyers are there. Their biggest question is, when can we have one?”

The Aerion AS2 is a three-engine jet that will be larger than the originally conceived Aerion supersonic business jet. The cabin will be about 30 feet.

People who can actually afford something like this must be salivating at the thought of getting around the world so quickly and comfortably, so let it be known that Aerion does not expect certification until 2021. But, that seven years wait will certainly be made back in the hours this supersonic beauty will take off your travel time when it is finally made available.