Zenith El Primero: The Legend That Keeps On Going

While there are quite a few watches that command the status of an icon, there are fewer movements that can do the same. Even when they can do that, the vast majority is only known among a group of very dedicated collectors and no so much to the mainstream consumers. There is, however, an exception to this rule. A name that is often used synonymously for both the movement, as well as the watch that it powers: Zenith’s El Primero! 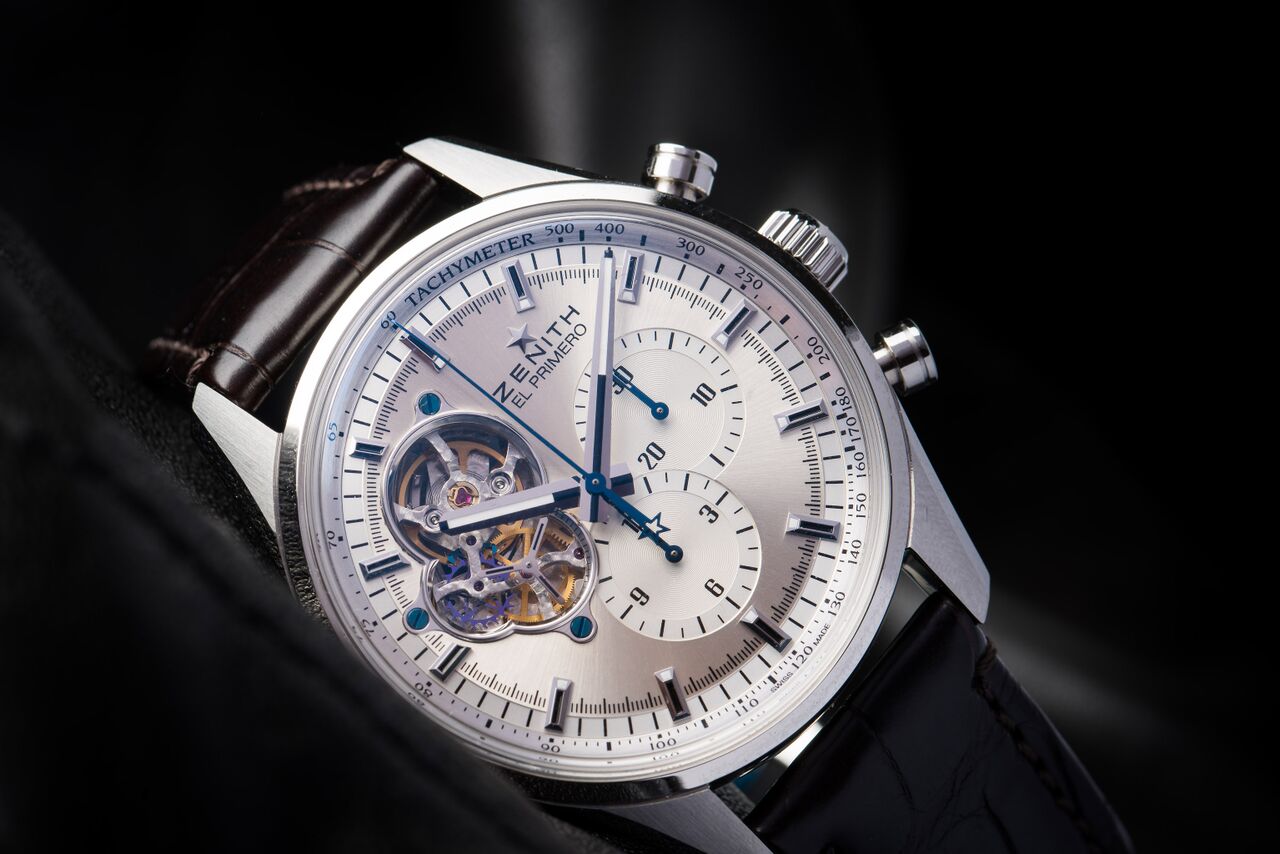 The history of this legendary movement started in 1962 when Zenith wanted to create something special to celebrate their 100th anniversary, three years later. However, that did not happen because the El Primero (meaning ‘the first’ in Esperanto) wasn’t launched until January 10th, 1969. The reason behind this is also why the El Primero not only became a legend but also still enjoys such a considerable success today. 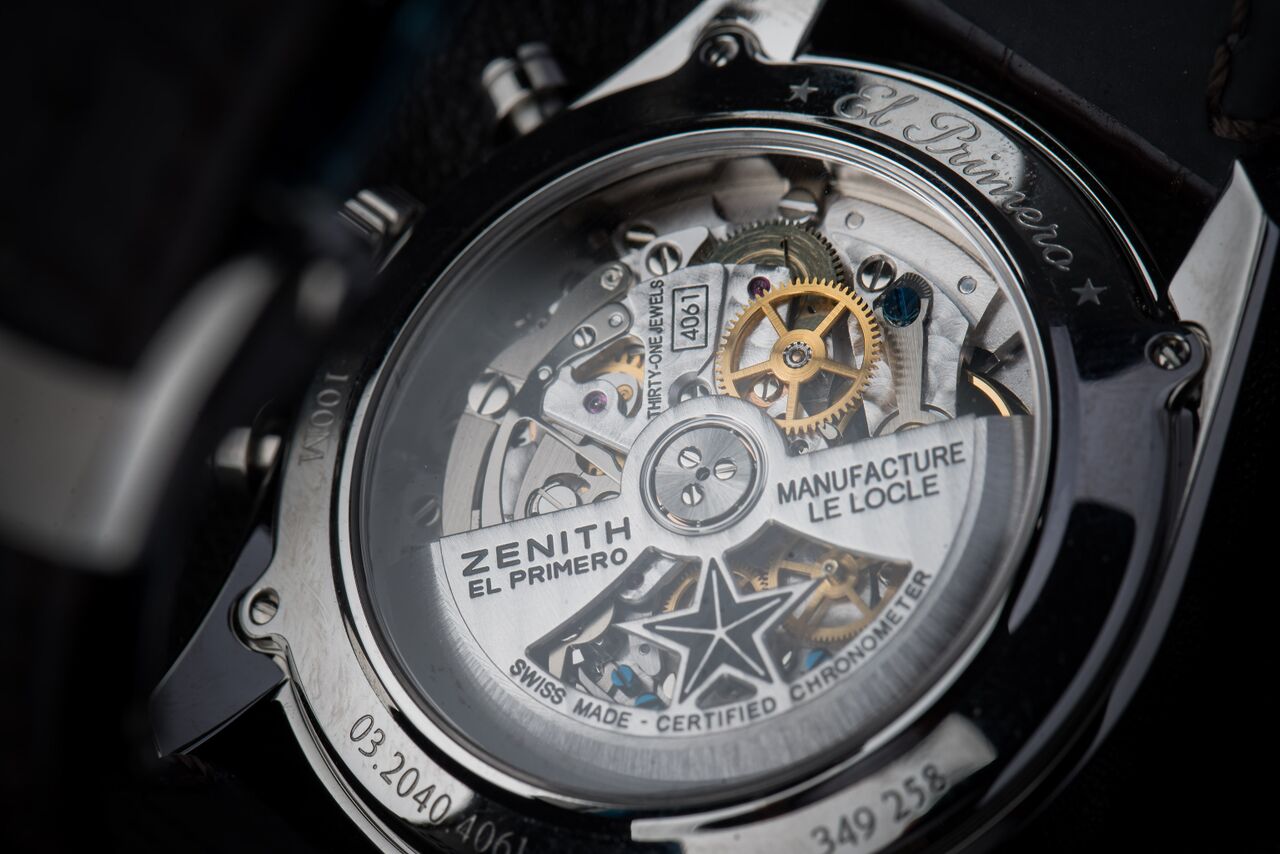 When Zenith started the development, an automatic mechanical chronograph movement was the stuff of dreams, and to do justice to their name, Zenith aimed for the top. Not only did they wanted to create the first automatic chronograph movement, but it also had to be an integrated caliber with a column wheel, as well as a date function. Next, to that did the brand also wanted it to beat at the high frequency of 36.000 Vph, increasing its precision and let the chronograph display the elapsed time to a 1/10th of a second.

Zenith did that, and more, because that very first El Primero sparked a lineage that continues today. Over the years Zenith has refined the El Primero, added complications, including the Chronomaster, with its full calendar, but also tourbillons and minute repeaters, yet also stayed close to its roots. 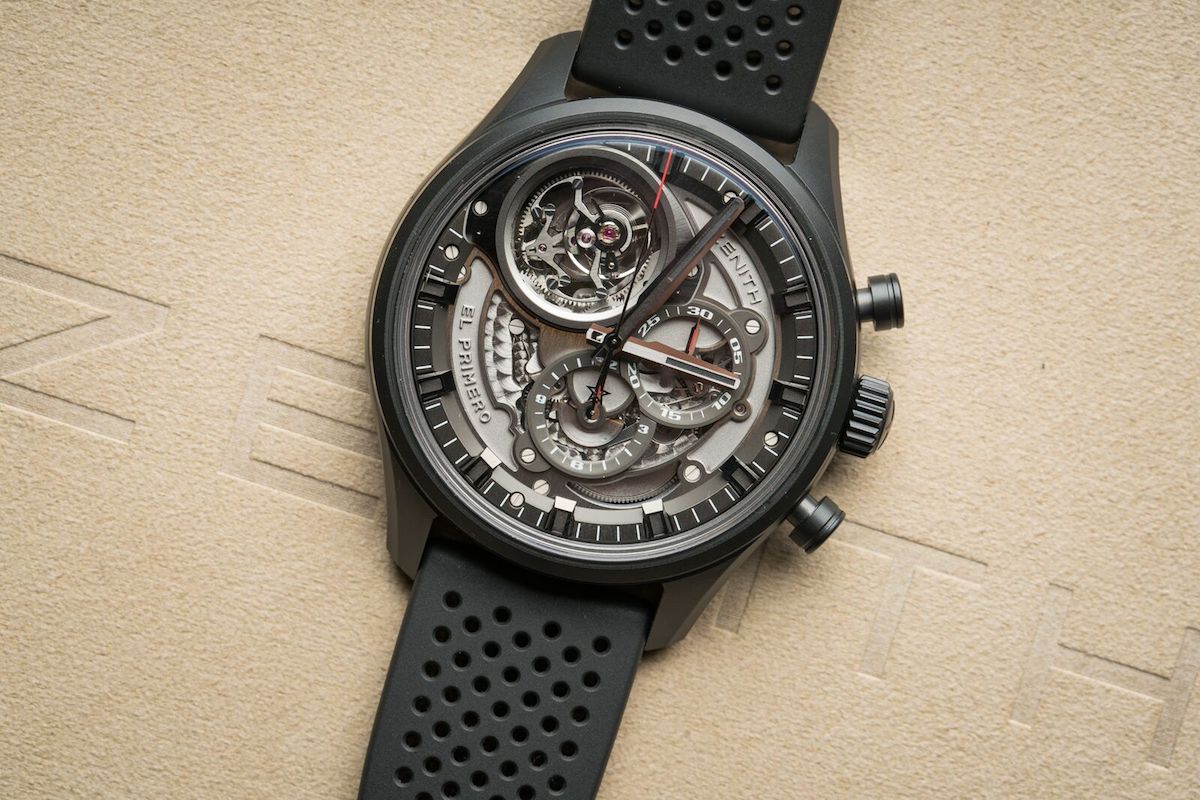 Today the El Primero still runs at its high frequency of 36.000 VpH, while many of its design features pay tribute to its early years. With this, Zenith shows us a remarkable feat, of how a watch and a movement can evolve through decades, stay relevant, even revolutionary, but not forget their heritage. That is why still today the heartbeat of many watch enthusiasts elevates when seeing a El Primero, although fortunately not as high as the frequency that is part of the legend of this Zenith.