Why The Apple Watch Is Good News For Swiss Watch Industry 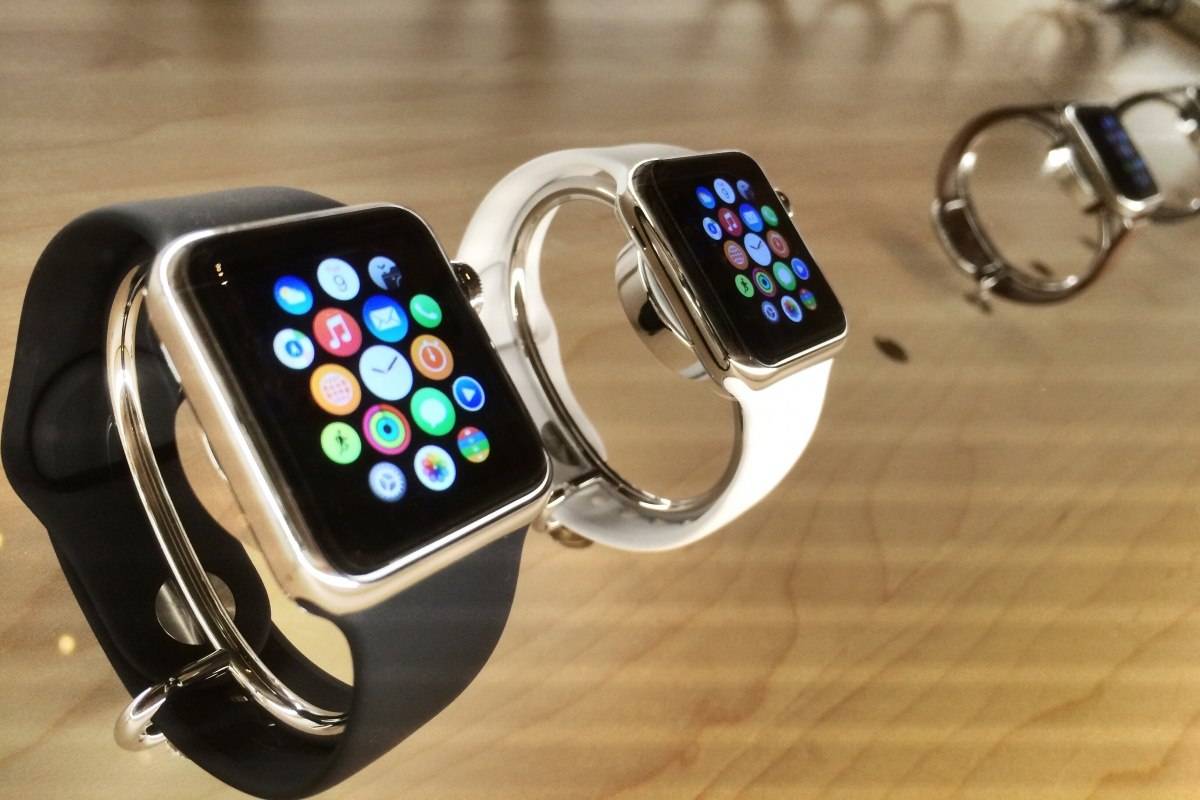 The Apple Watch arrived in stores this morning, with watch collectors wondering if it spells impending doom for the Swiss watch?

It’s a big question, and the one I’m asked most often now days if I’m honest. And I think people expect me to show signs of concern.

But the Apple Watch shouldn’t be seen as a threat. Sure, it’s worn on the wrist and it tells the time. And because of that, it’s considered a watch. But that doesn’t make it the same product.

Watch collectors aren’t suddenly going to consider an Apple Watch over a mechanical watch. They’ll most likely buy both if faced with that particular dilemma.

Car collectors don’t use their classic Ferrari to go pick up the kids from school. They’ve got another one for that job. Watch collectors will be purchasing the first Apple Watch with the same idea in mind.

The top-end gold edition model is going to be the pick of the lot for the serious collectors, because when you can’t buy traditional mechanics, at least you can get traditional luxury materials.

The real battle that’s going on is between Apple and other luxury tech brands that have to persuade collectors their smart watch is the best. They are the ones that will be most worried today.

Instead, I’m quite excited to see what the Apple Watch, and other smart watches can do for mechanical watches, as they can finally get an entire generation to wear watches again.

Let’s face it, most twenty year olds have become depended on their phones to know the time and have never owned a watch because of it.

But I’m convinced that if they start wearing smart watches, they’ll get the bug, and look to the Swiss watch industry next.