What Watches Celebrities Wore at the 2014 Oscars 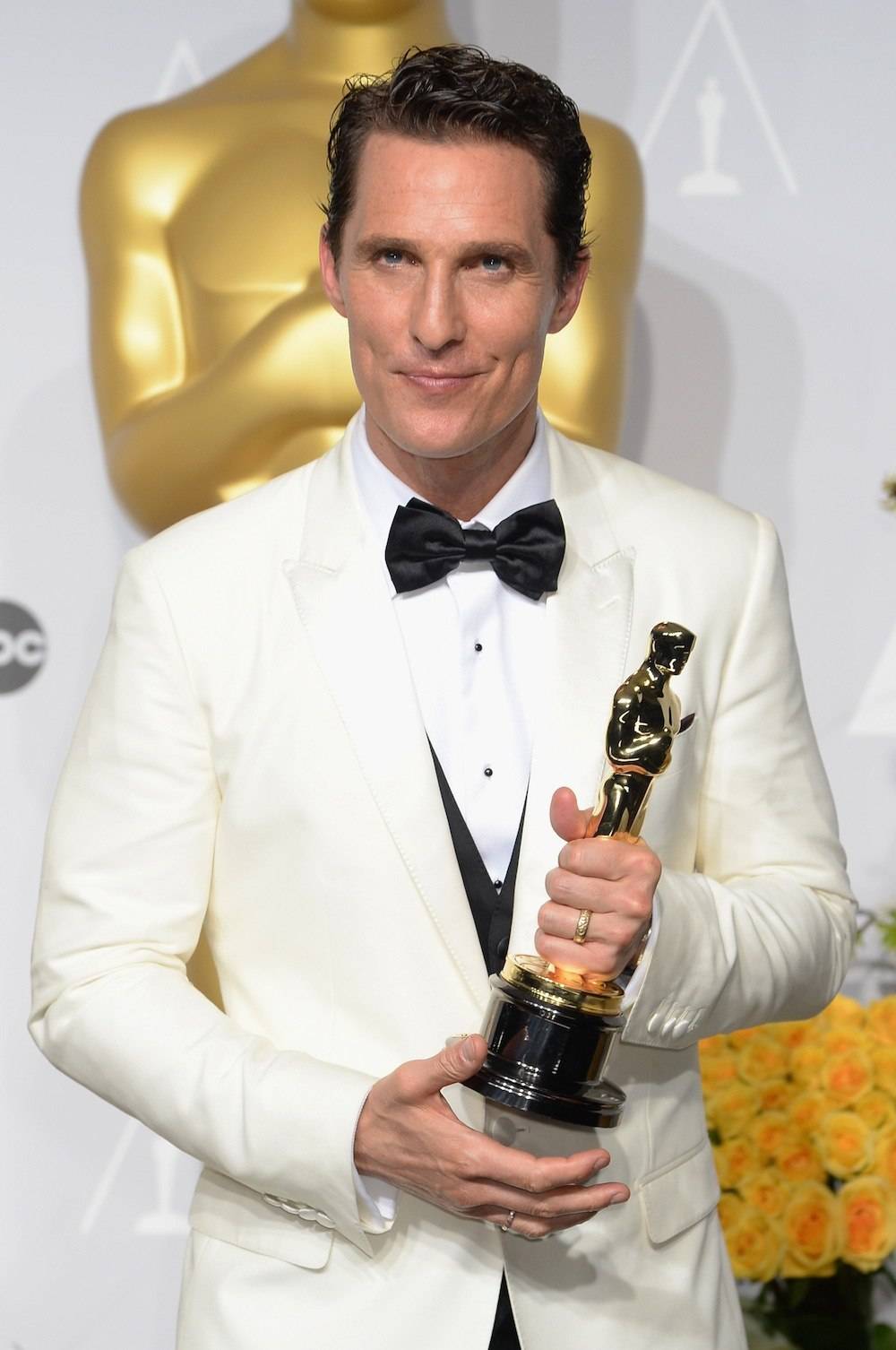 This weekend Hollywood’s biggest stars stepped out for the 86th Academy Awards. While we loved Ellen’s antics and seeing Brad Pitt chow down on pizza, our favorite thing about the 2014 Oscars was undoubtedly the watches we spotted on the red carpet!

From the night’s big winners Matthew McConaughey and Jared Leto to nominees like Bradley Cooper, Chiwetel Ejiofor and more, we’ve rounded up the watches that stole the show! 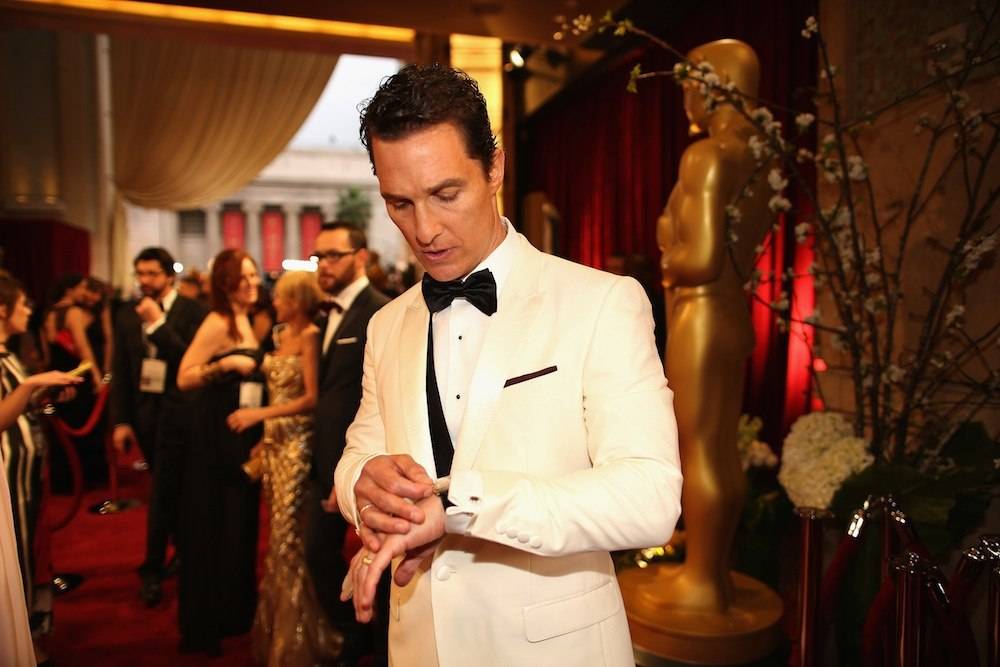 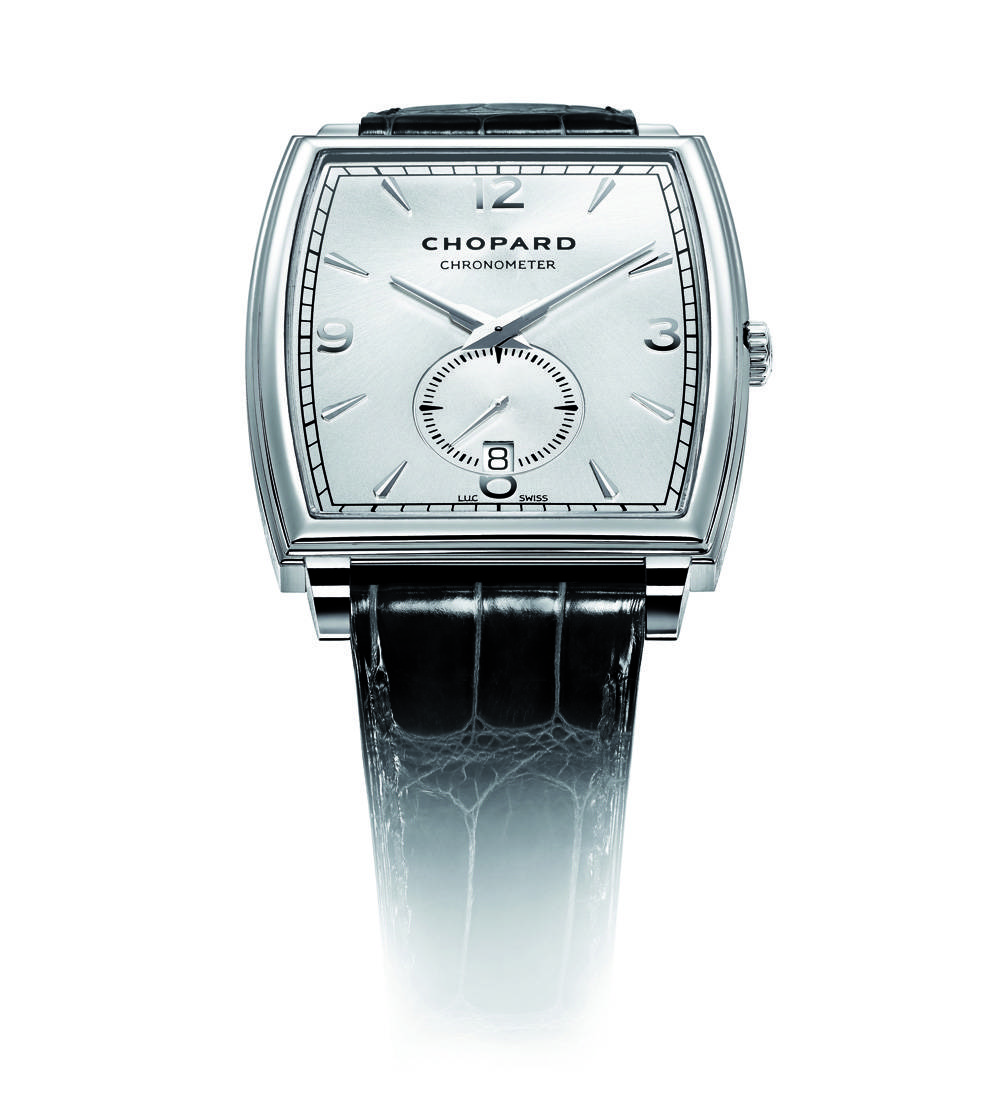 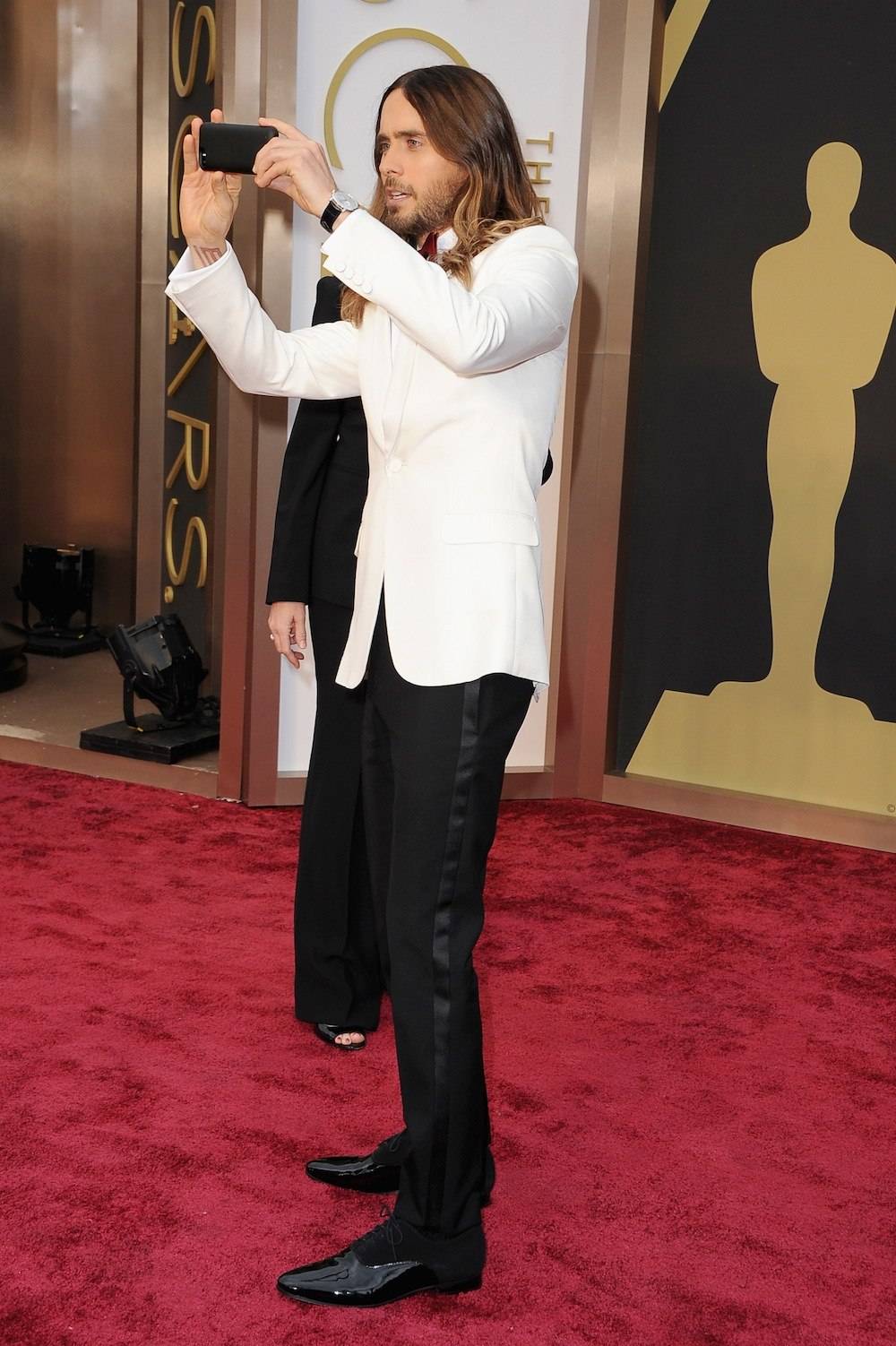 Meanwhile, McConaughey’s costar Jared Leto, who won Best Actor in a Supporting Role for his portrayal of a transgender woman named Rayon in Dallas Buyers Club, wore a 40mm Piaget Altiplano in white gold on a black alligator strap. 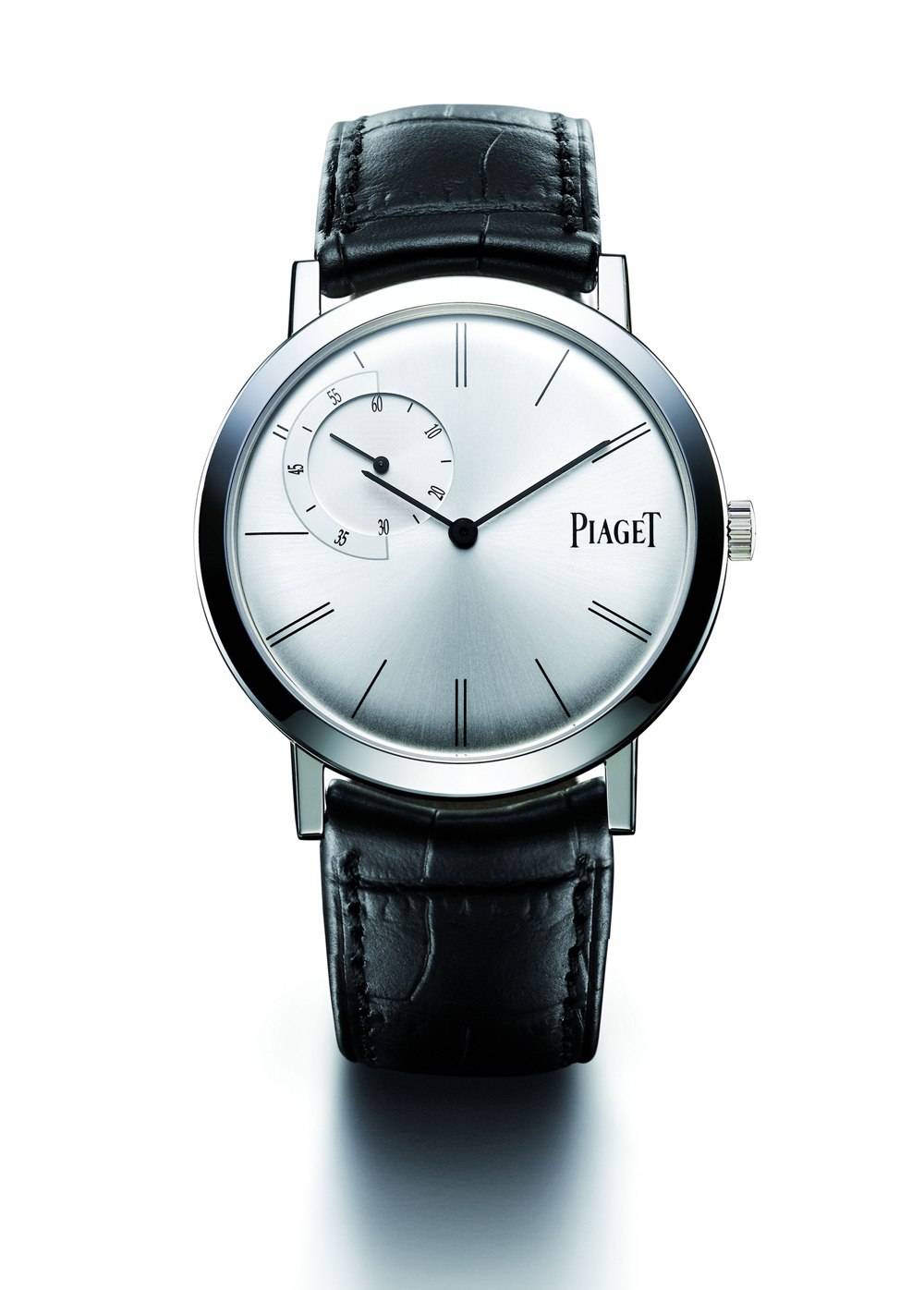 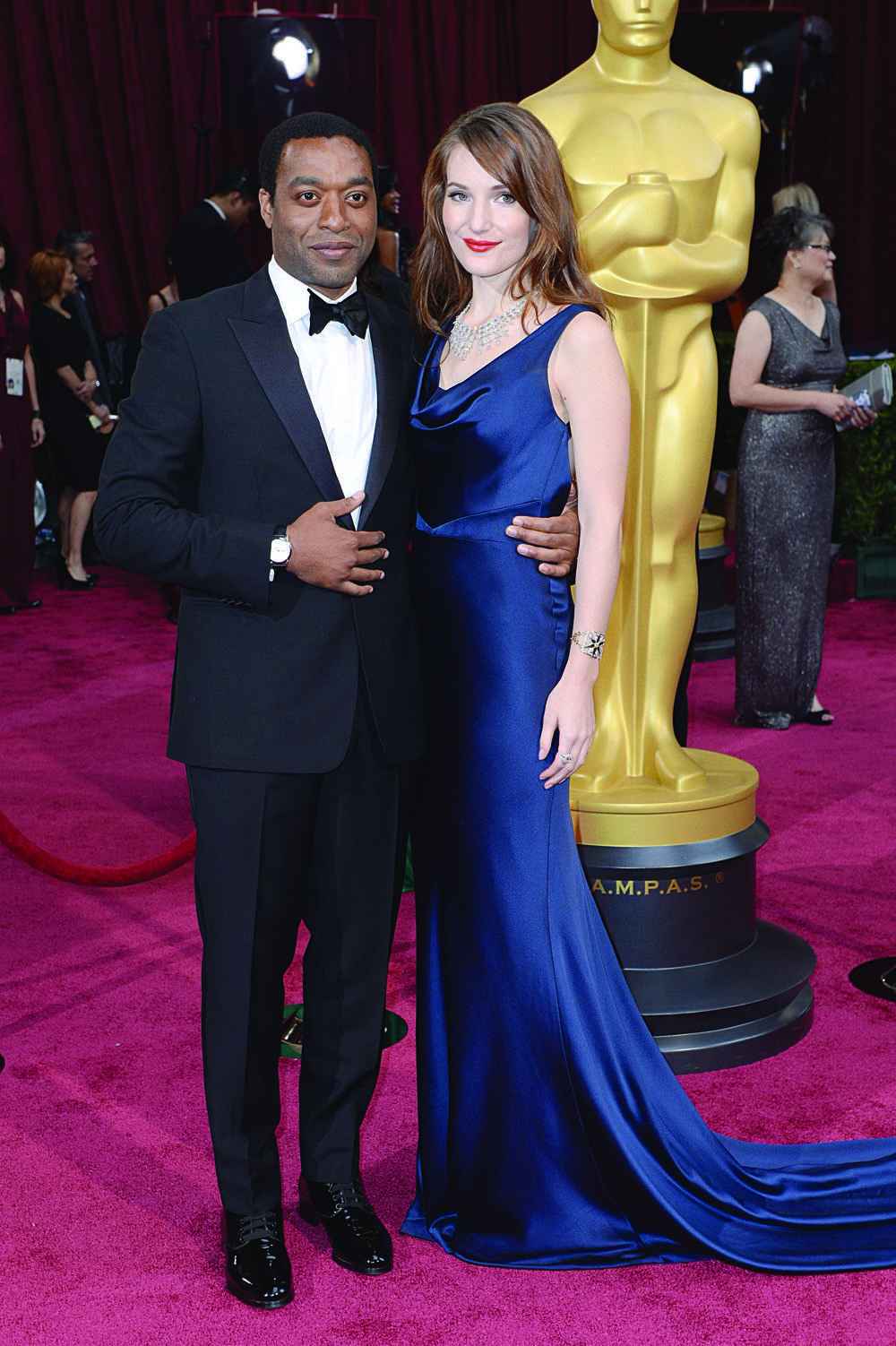 Chiwetel Ejiofor, who was nominated as Best Actor in a Leading Role for his portrayal of Solomon Northup, a free black man who is kidnapped and sold into slavery in 12 Years a Slave, wore a Montblanc Star Roman Date Automatic timepiece. 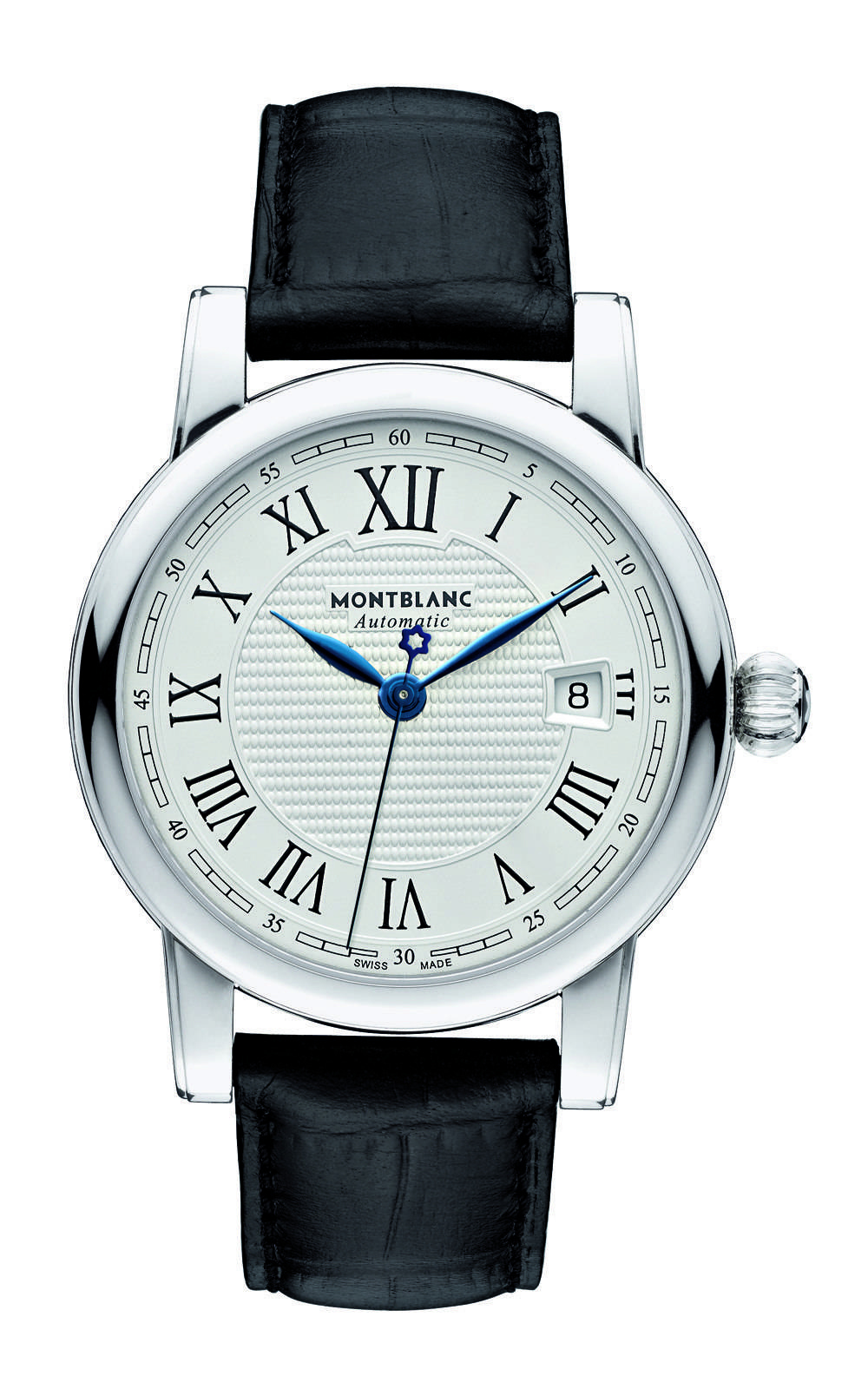 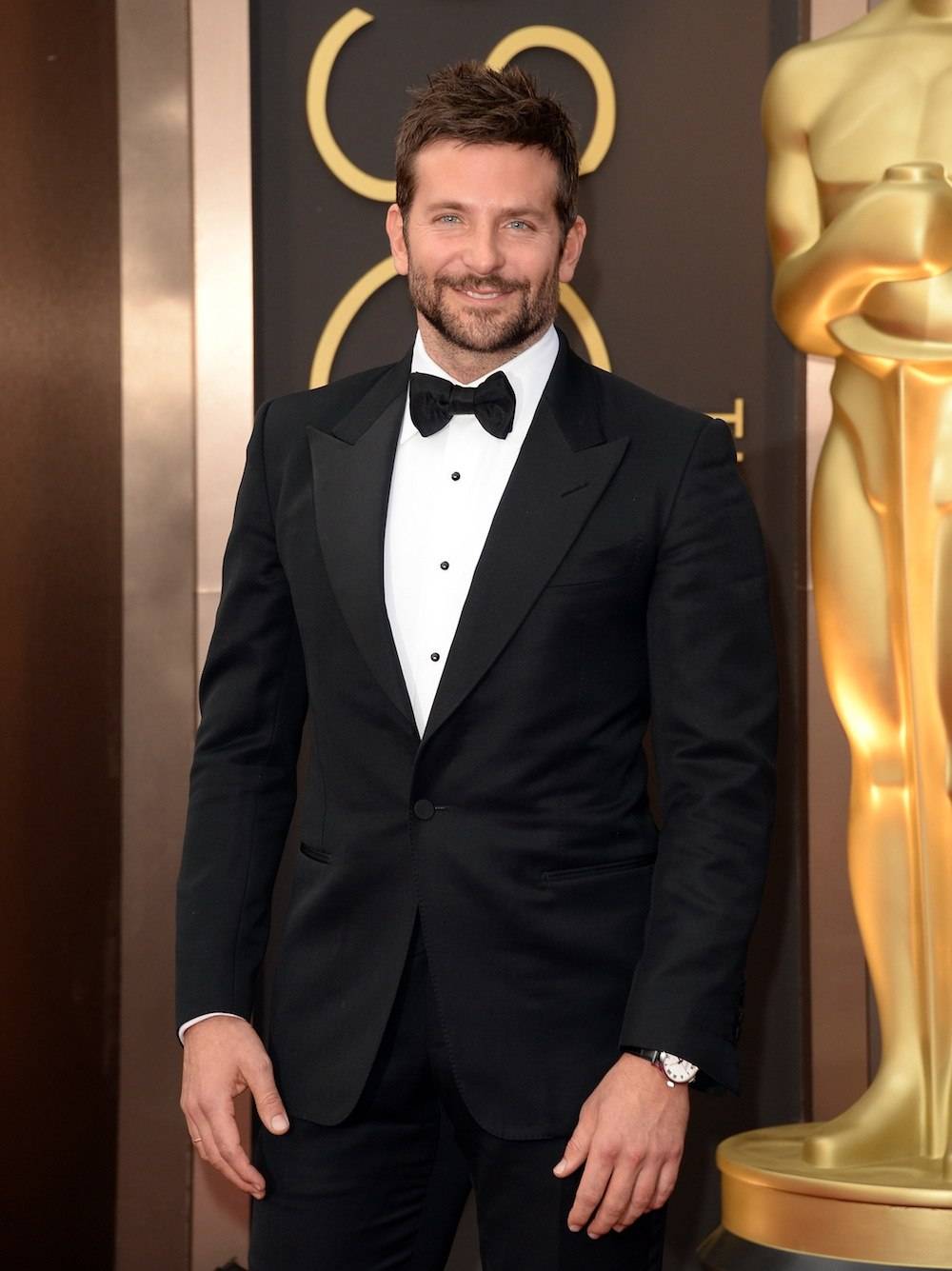 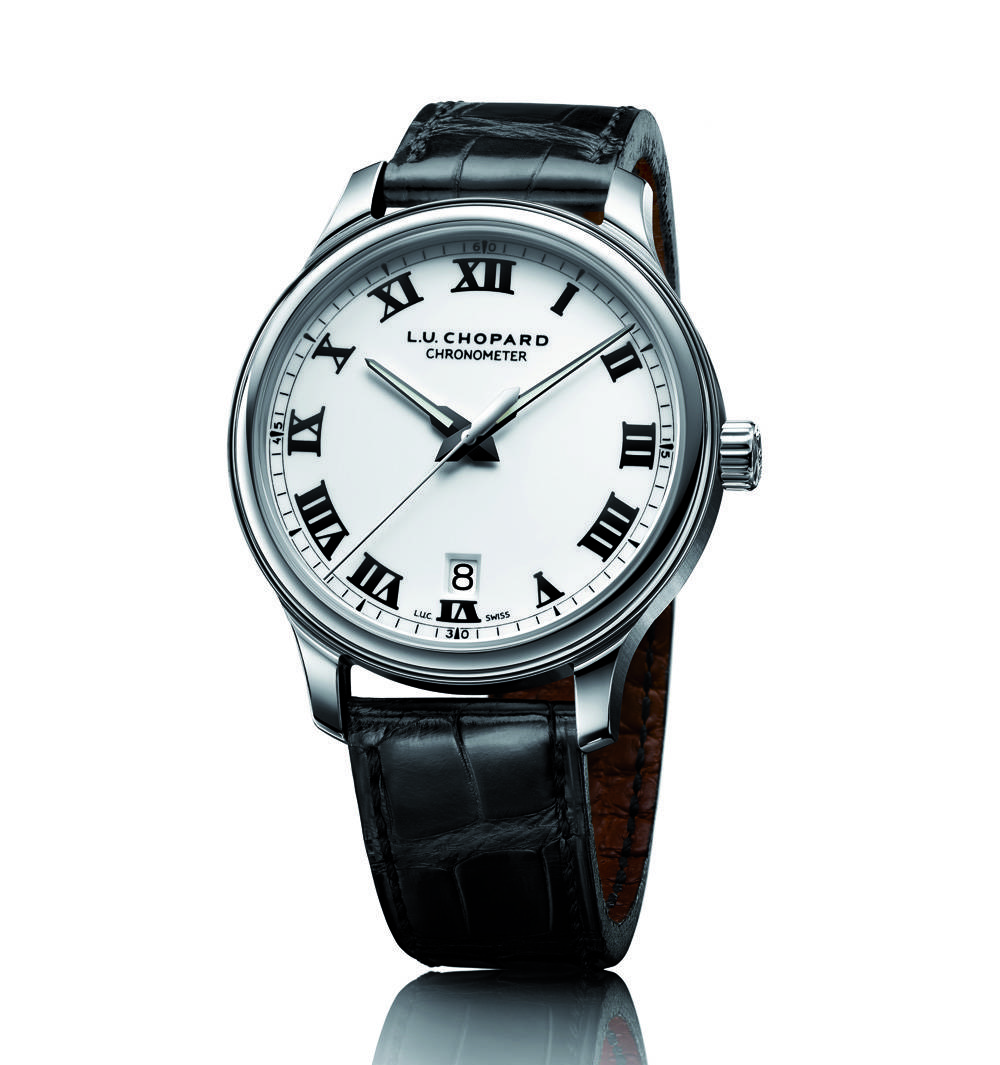 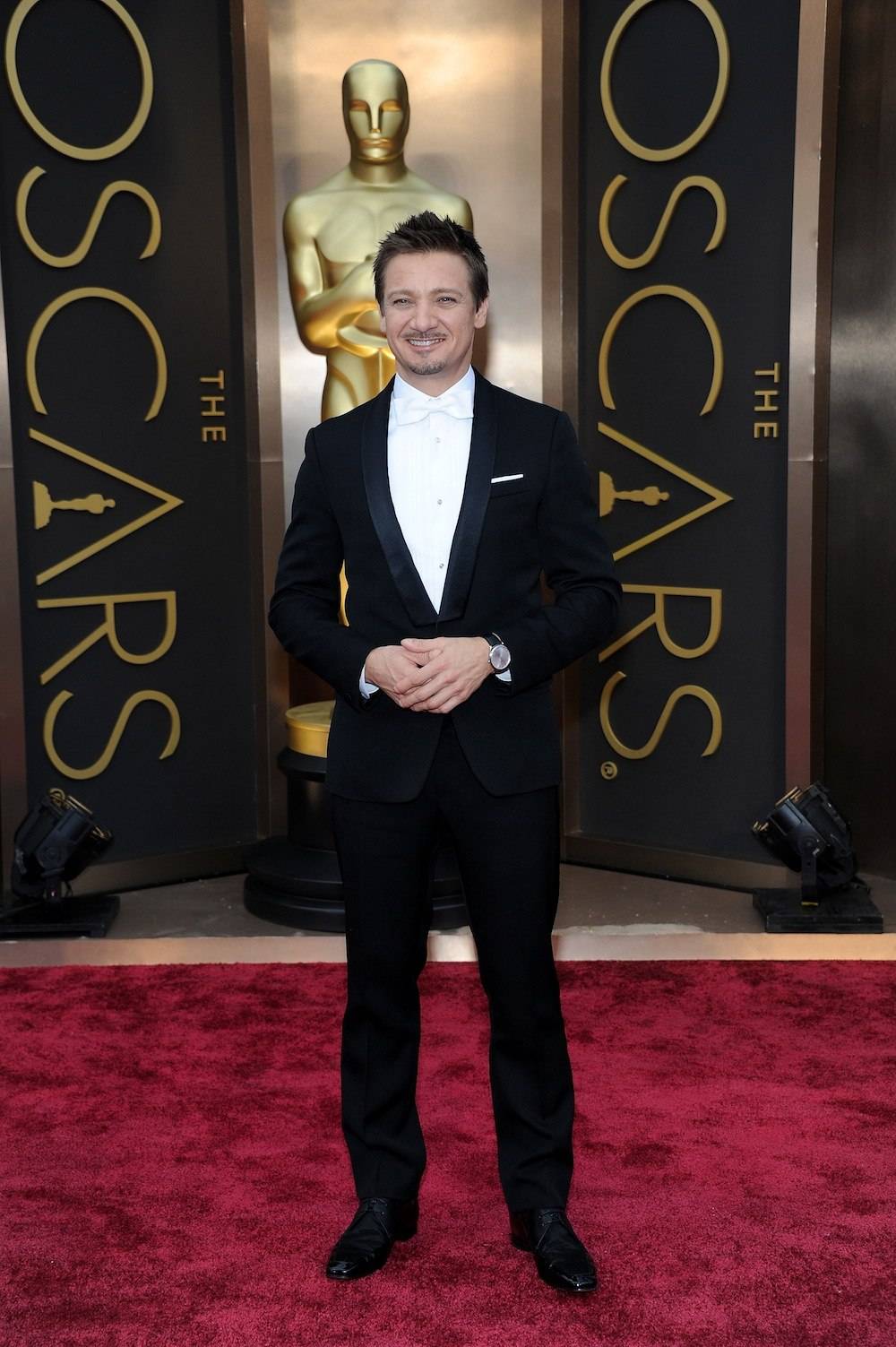 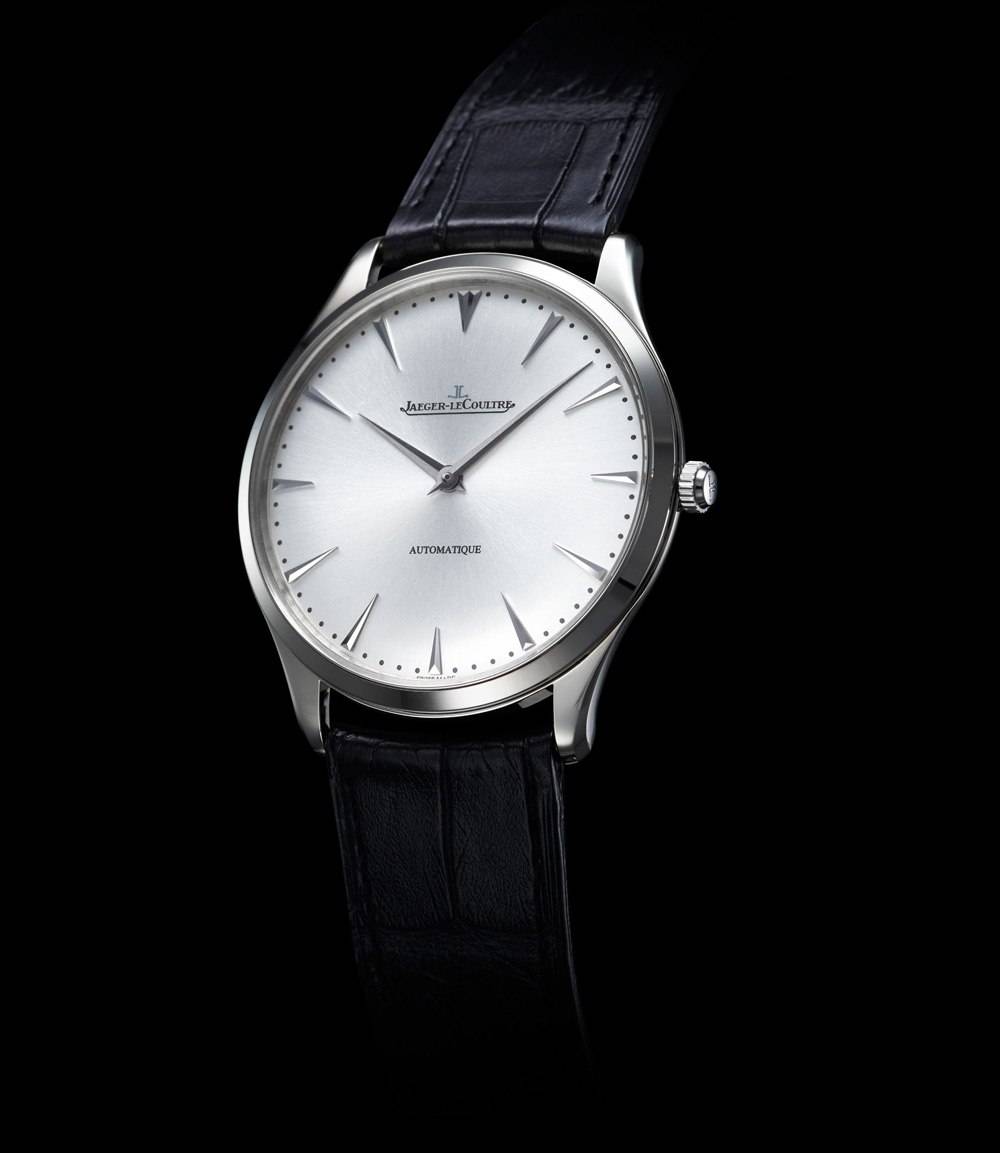 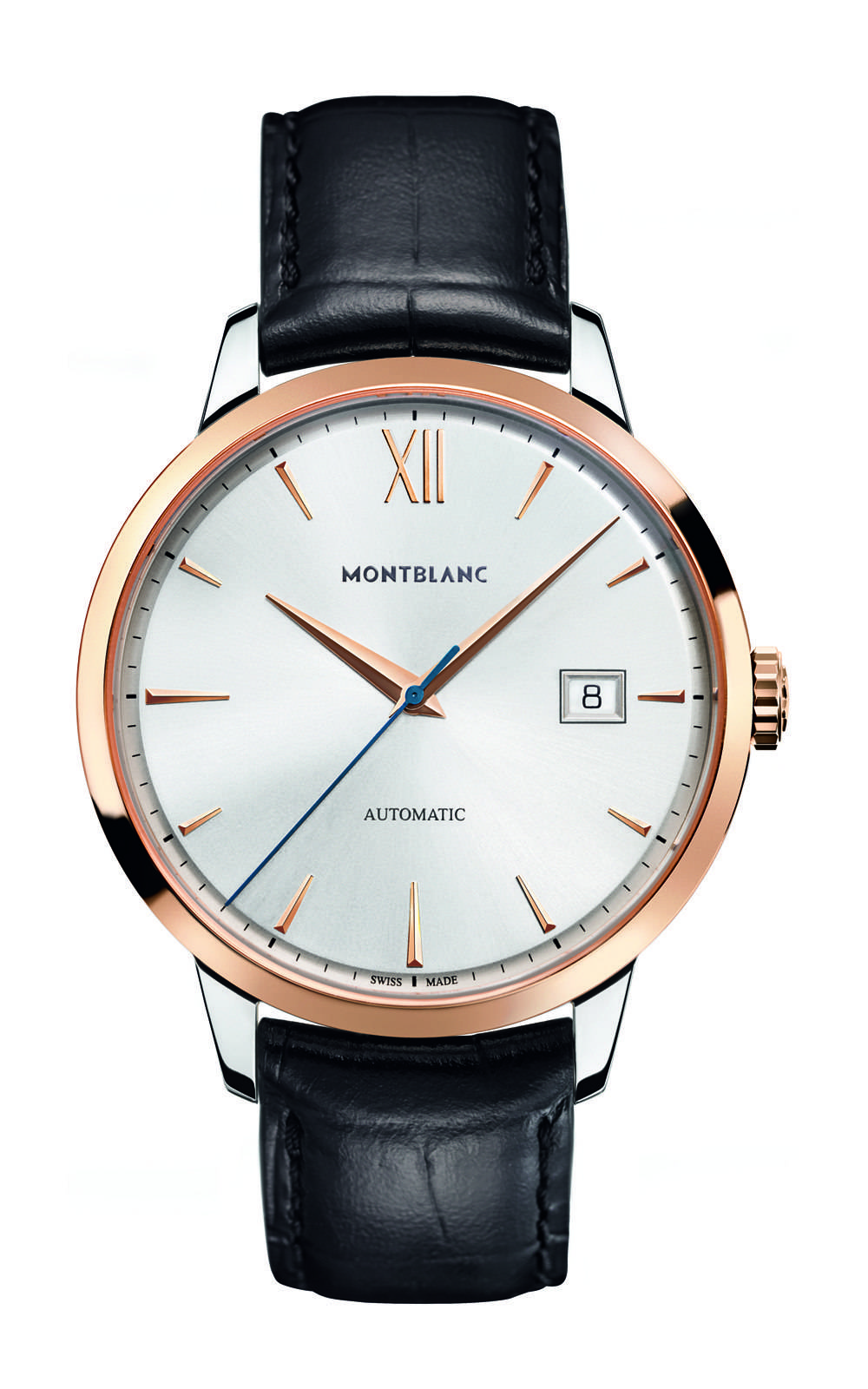 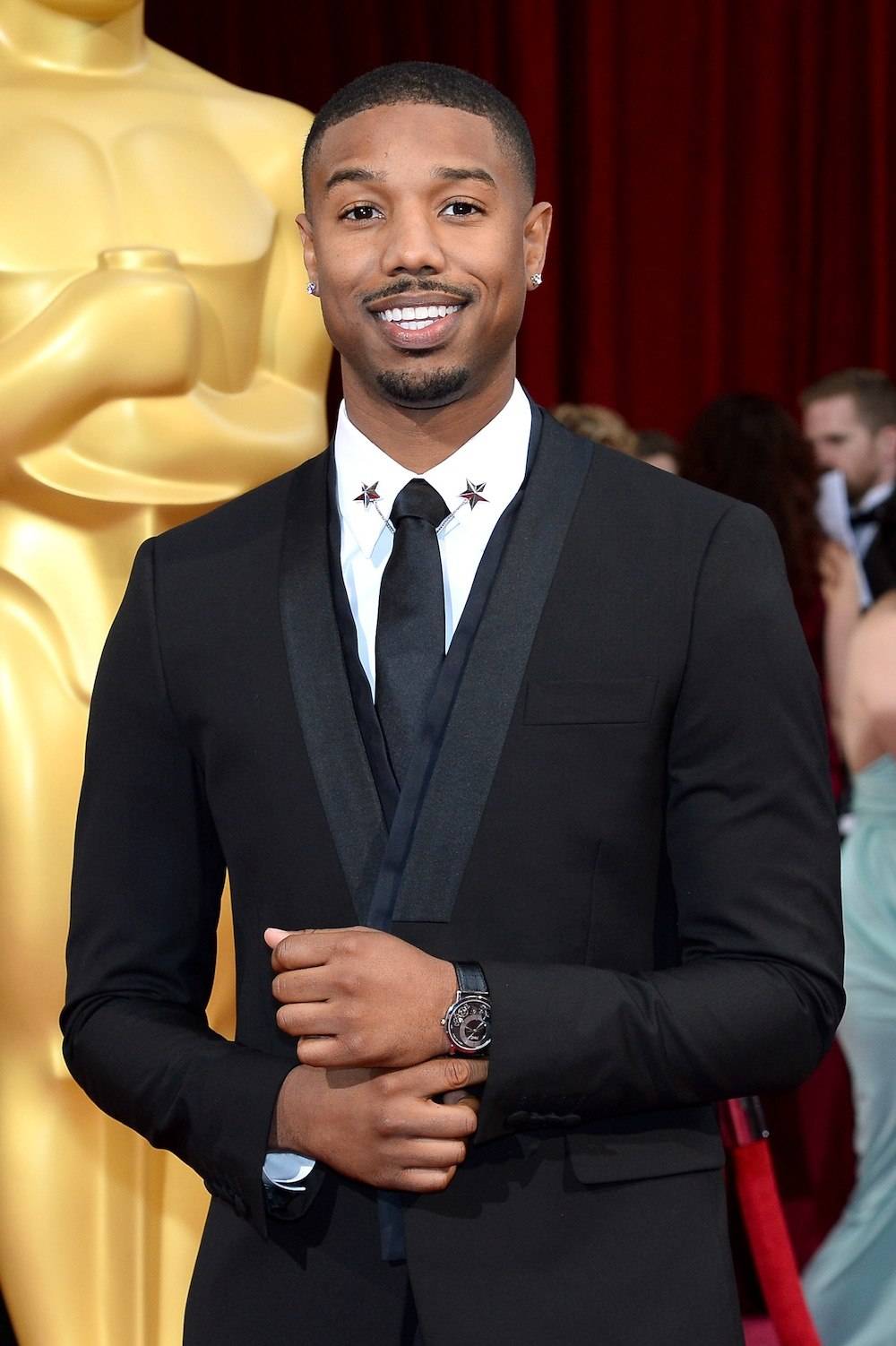 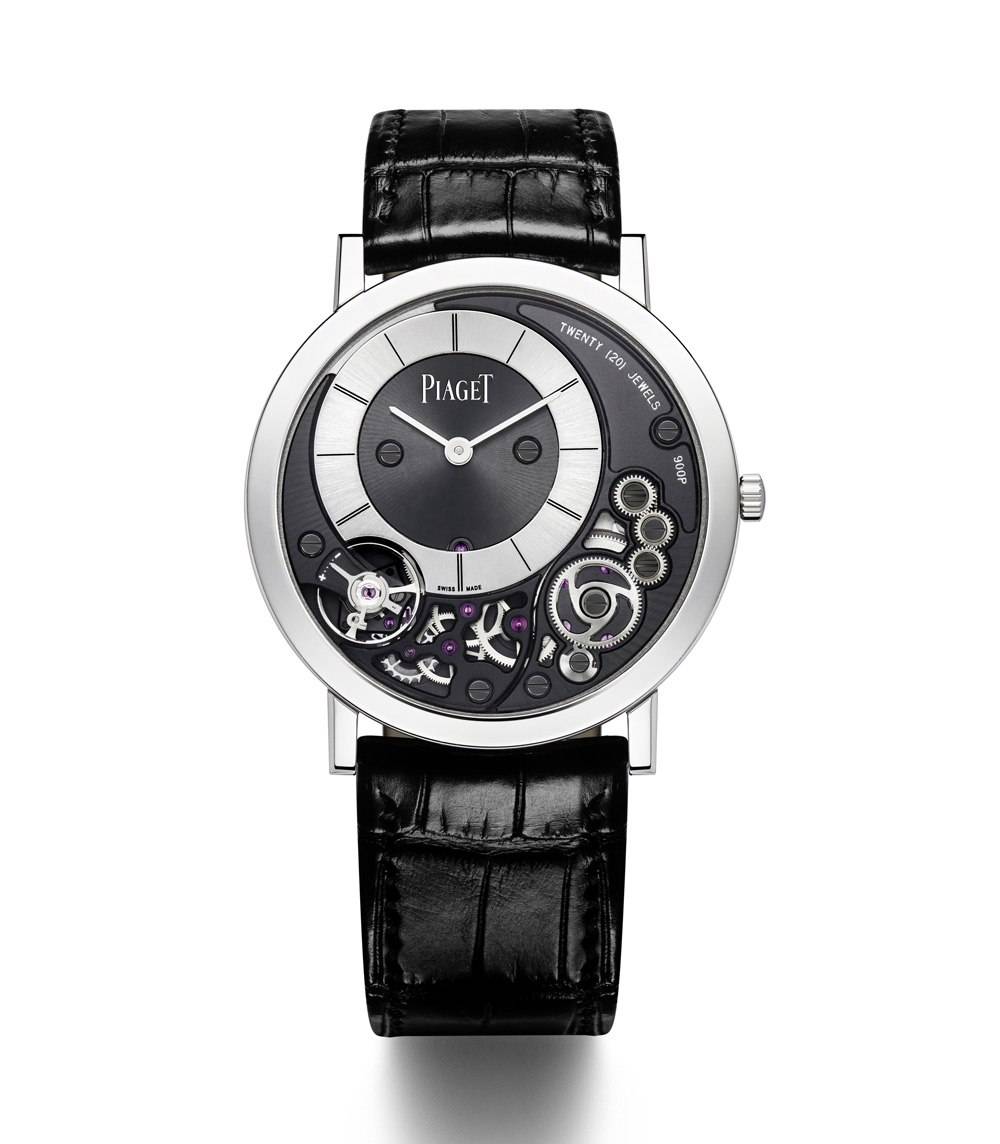 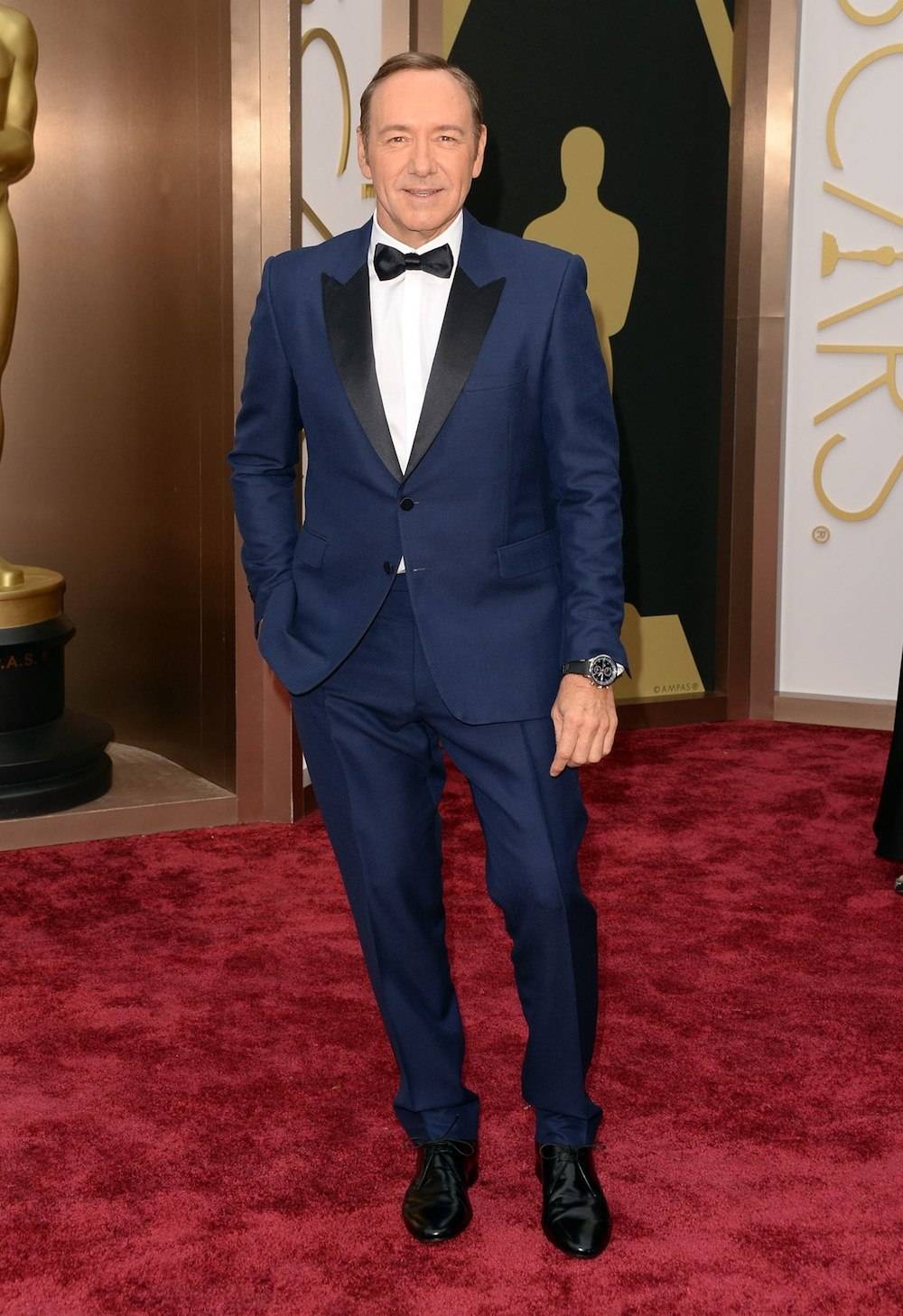 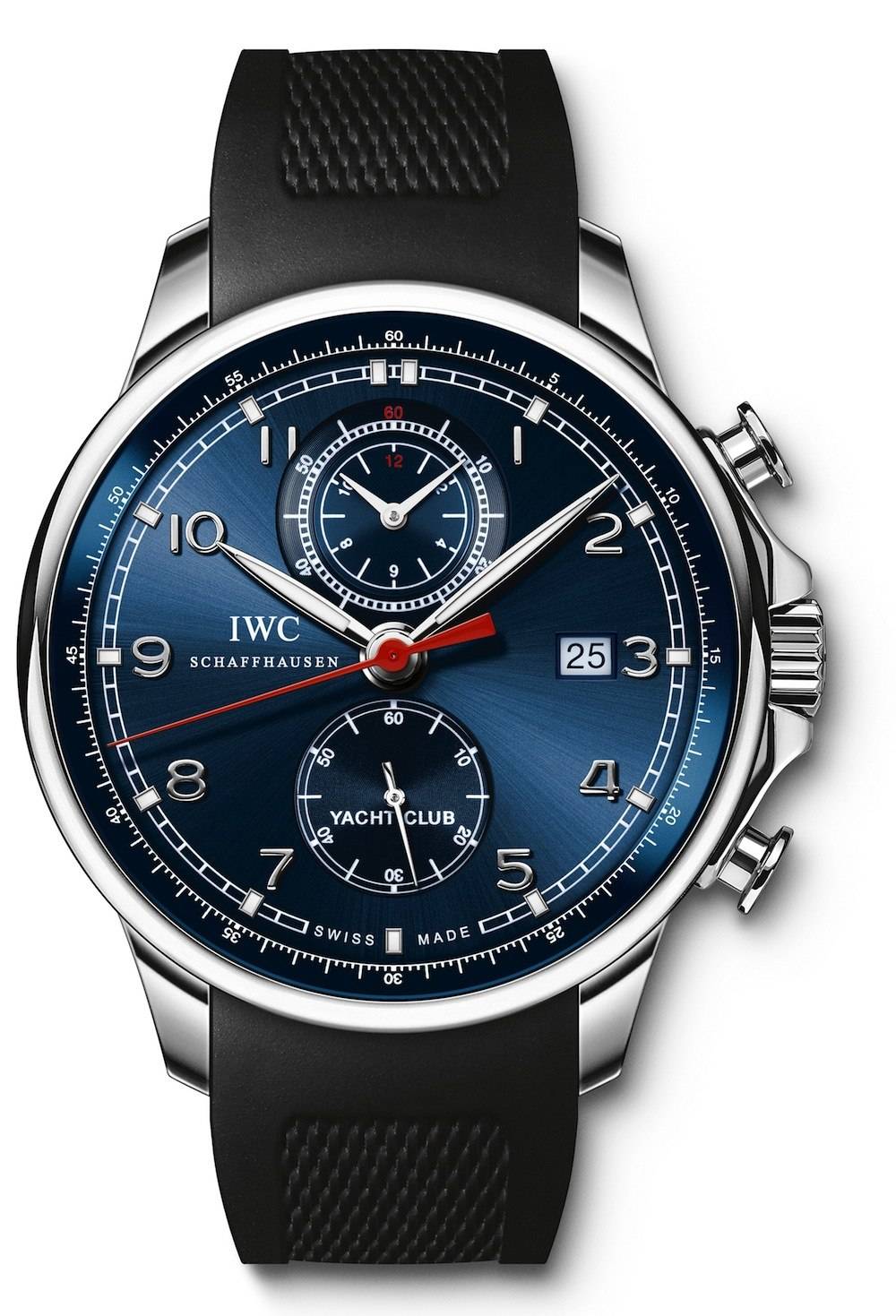 While we spotted a number of leading ladies wearing gems from our favorite manufactures (see those in our Haute Jewelry post), we only spotted one ladies’ watch! Diane Kruger dazzled in her Jaeger-LeCoultre Joaillerie 101 at the Vanity Fair Oscar Party. 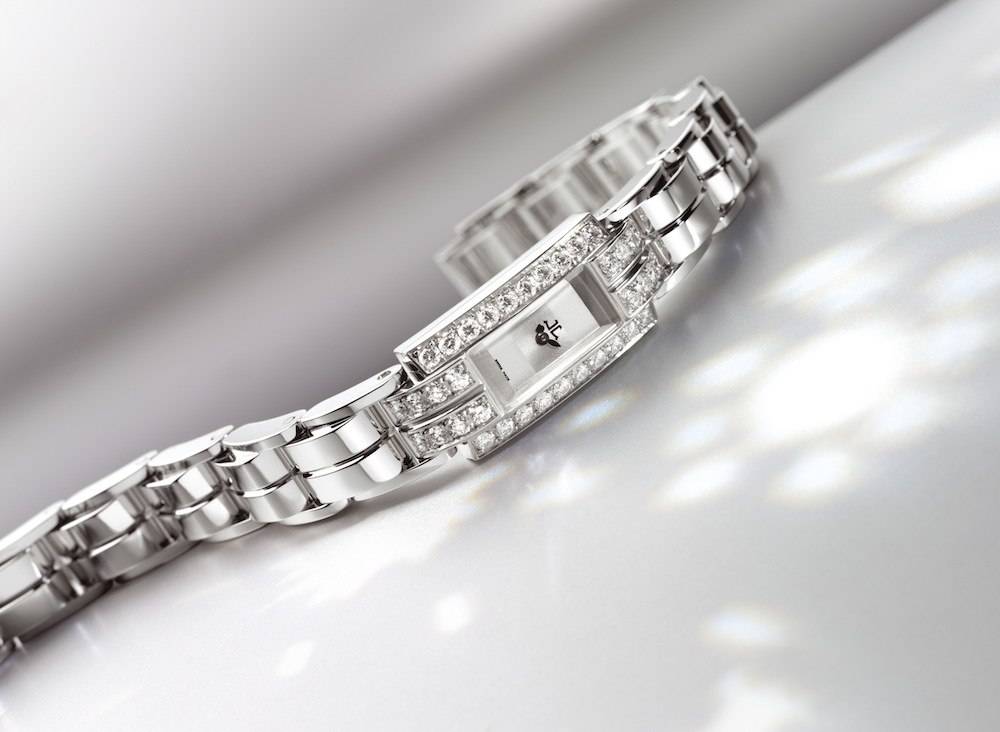