There is something about a Rolex chronograph that makes it stand apart from the rest, and what makes it a legend. Of course, this status was consolidated by the Daytona, which became the favorite watch for many race car drivers, from Paul Newman to Tom Kristensen, but it where the chronographs before that laid down the groundwork for this reputation, such as the reference 3668. 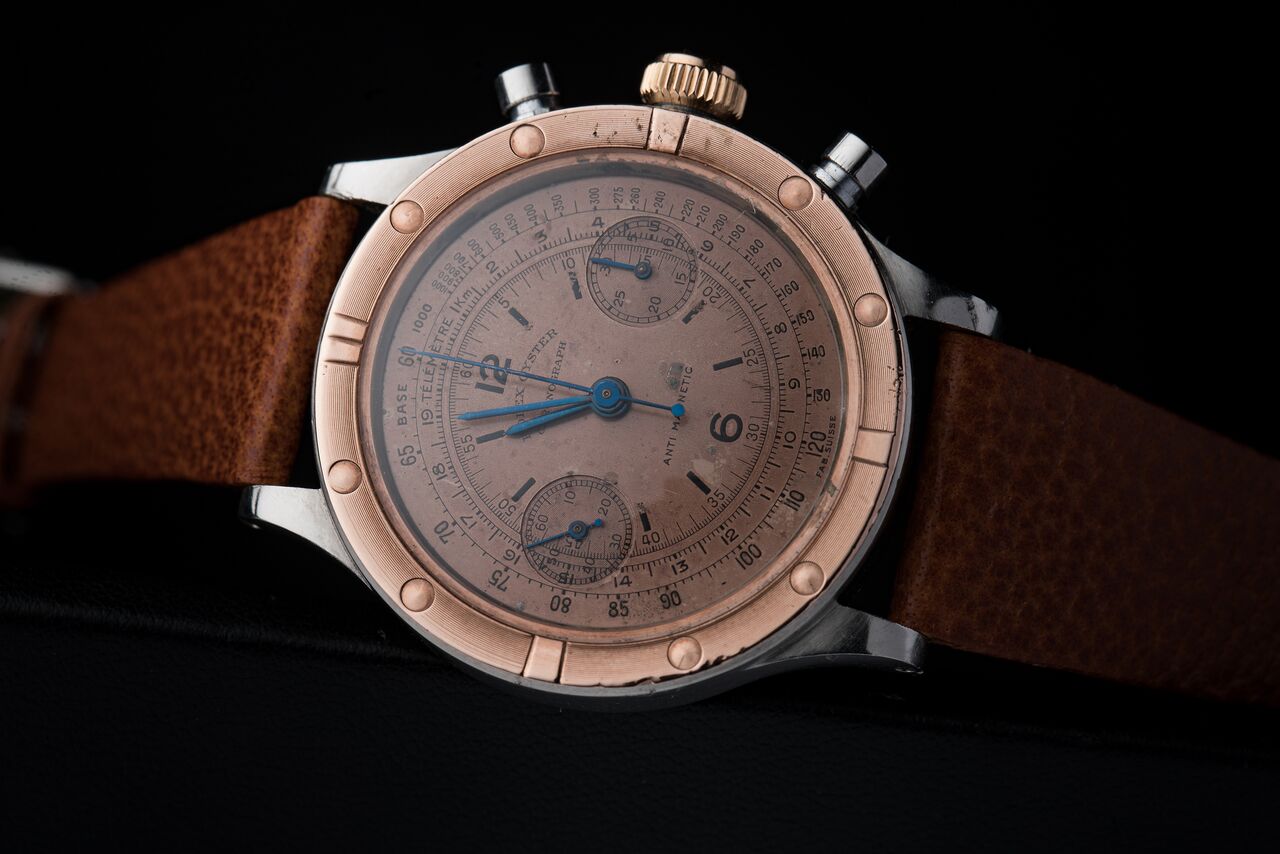 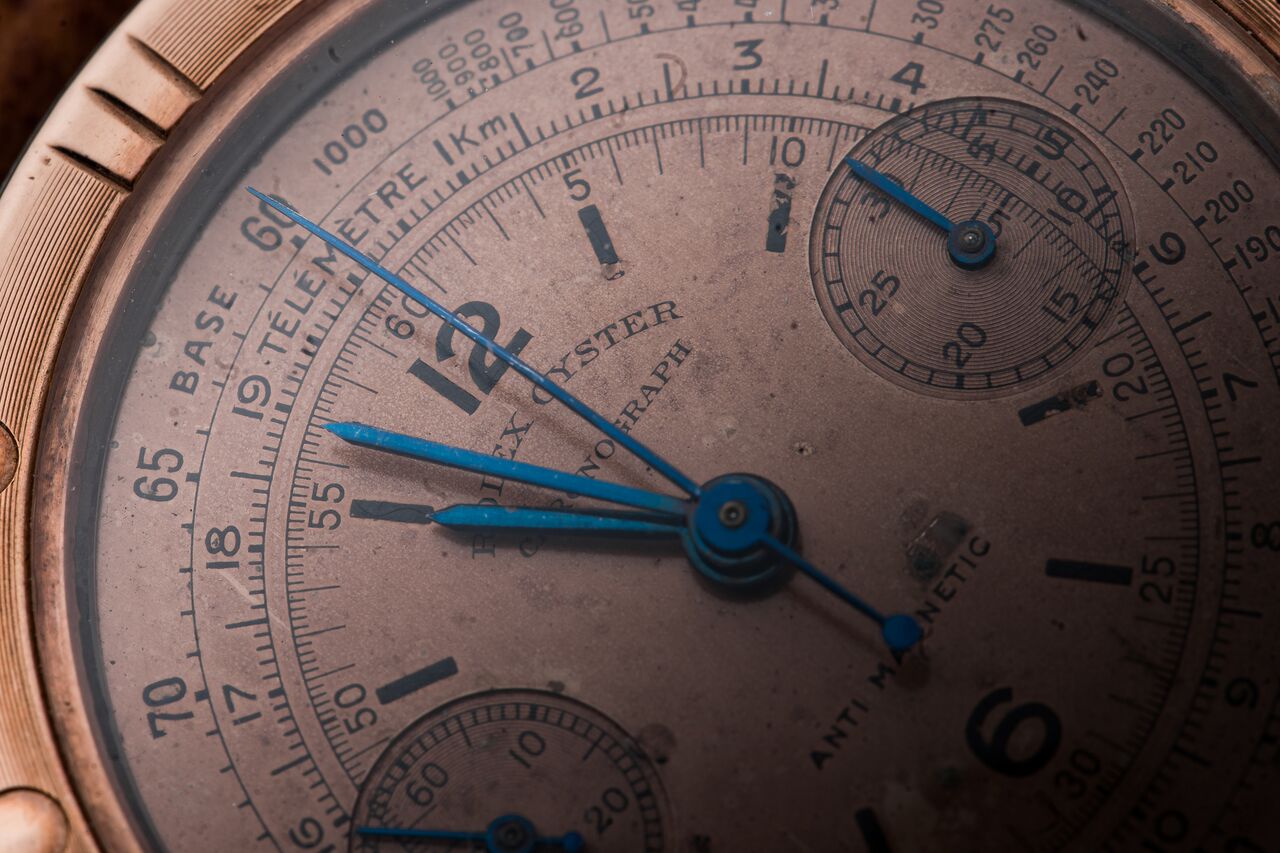 The watch was equipped with a Cal. 13”’ 23 VZ nickel-finished lever movement made by Valjoux, which was fitted with a column wheel and supported subsidiary dials for a constant seconds as well as a 30-minute register for the chronograph. The blued hands of the watch stand out against the rose/salmon color of the dial, which has gained a beautiful patina over the years. Especially in combination with the gold crown and bezel, it looks very stunning. 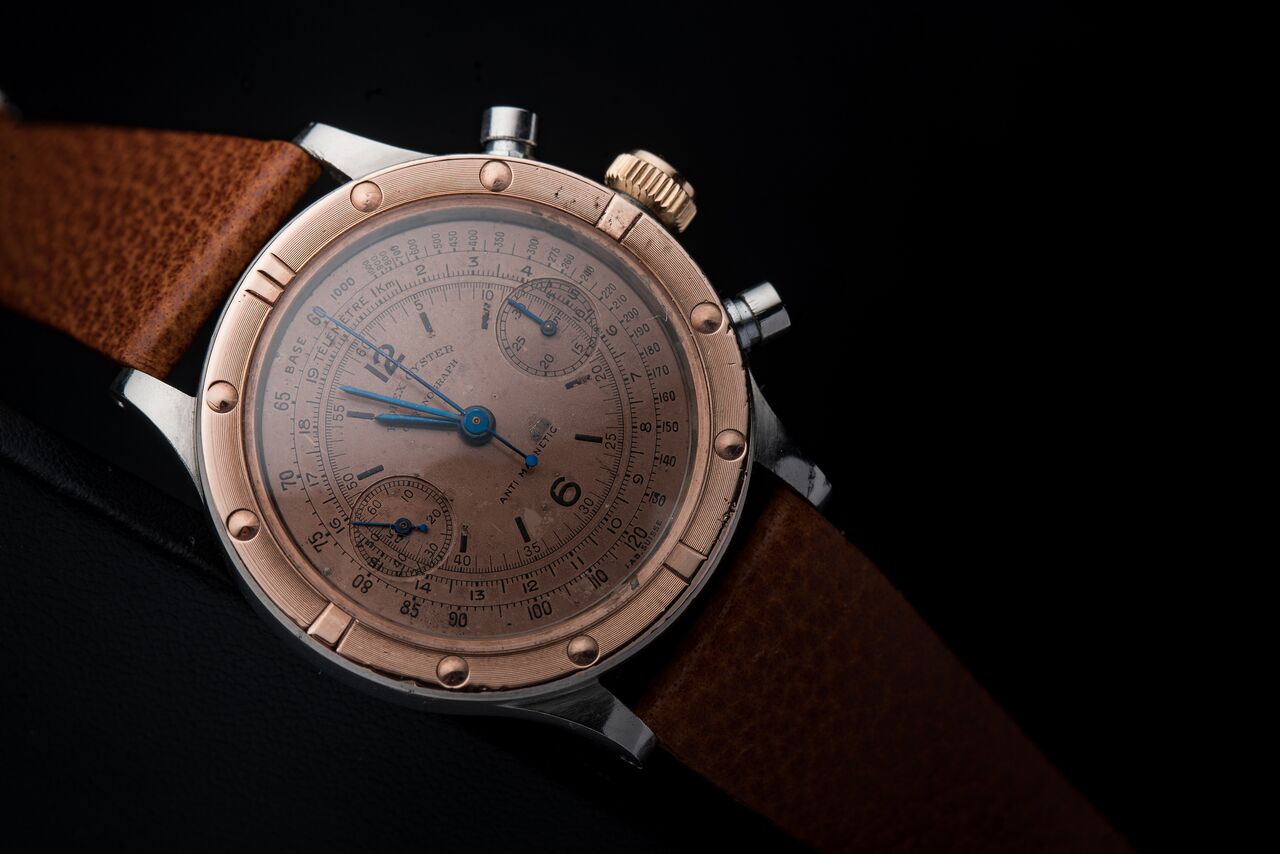 The dial of the watch offers a lot of information, as Rolex incorporated a Tachymeter and Telemeter scale, yet they all remain very legible. This is quite an accomplishment given the relatively small diameter of the watch. The bezel also helps in that regard, clearly marking the hours, yet is distinctly different from the Rolex bezels we know today. It most certainly adds to the charm of the reference 3668, and why this chronograph has become increasingly more popular among collectors in recent years.