Some watches you are lucky to see once in a lifetime if you have the opportunity to see them at all. At a recent visit of Haute Time to the Breguet manufacture in Switzerland, we had the unexpected delight to be eye to eye with one of the most important historical watches in the world; The Marie-Antoinette.

In 1783 Abraham-Louis Breguet was already a watchmaker with an outstanding reputation, despite being only in business for himself for less than ten years. The assignment that he received at that time was as simple as it was extraordinary; create a watch that incorporates every complication and every refinement known to man and craft it from the most precious materials, with no limitations to cost or time to make it happen. This request was put forward by an officer of the guard of Marie-Antoinette, Queen of France.

What was known internally as Watch No.160 would become Breguet’s ‘pièce de résistance'; his ultimate masterpiece. The lady for who the watch was intended would never lay eyes on the final result, and neither would Breguet himself. Marie-Antoinette would be executed during the French revolution, but this didn’t stop Breguet from working on the watch. Due to turbulent political times, his business had significant ups and downs, and especially the latter allowed him to work on this exceptional watch. 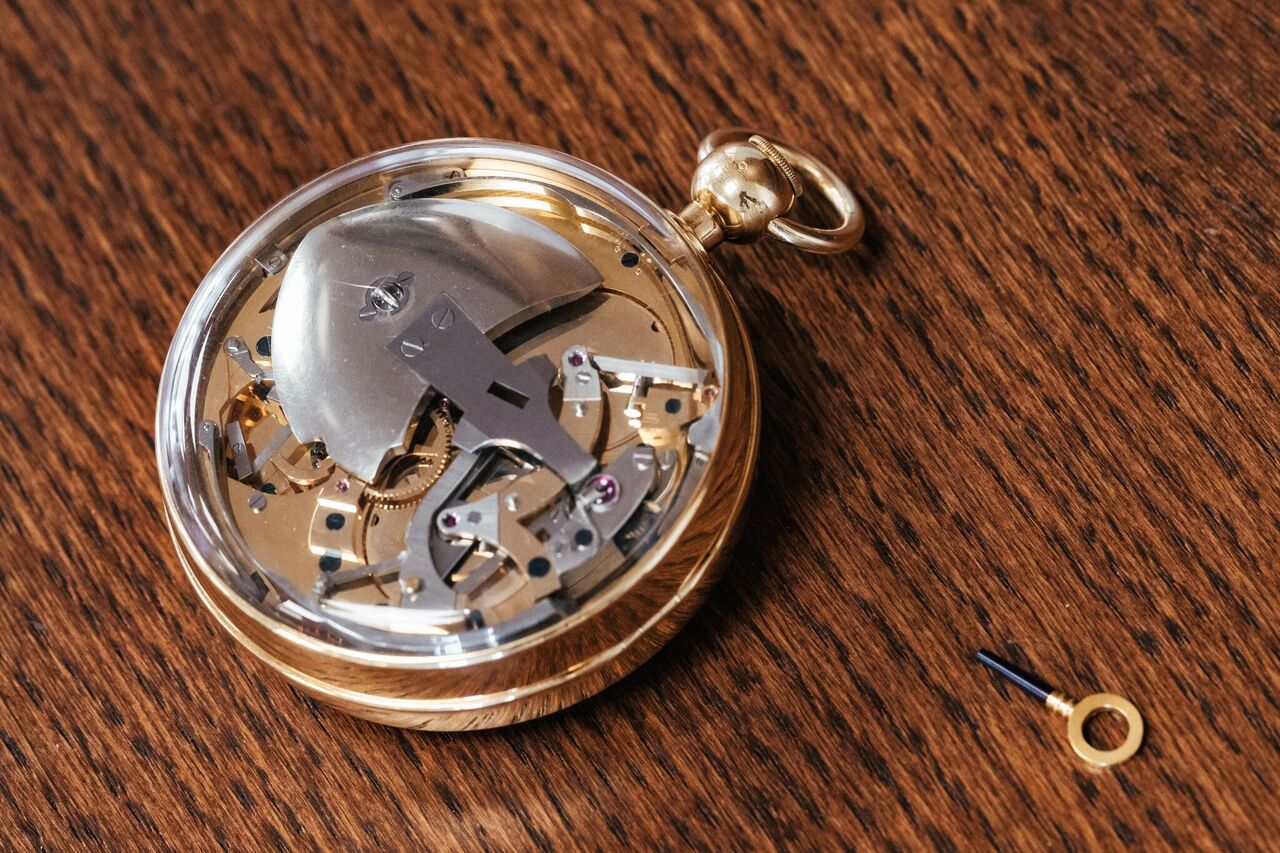 While he worked very hard to complete it before his own death, in September 1823, he, unfortunately, did not succeed. It was his son Antoine-Louis, who would eventually finish the watch four years later. 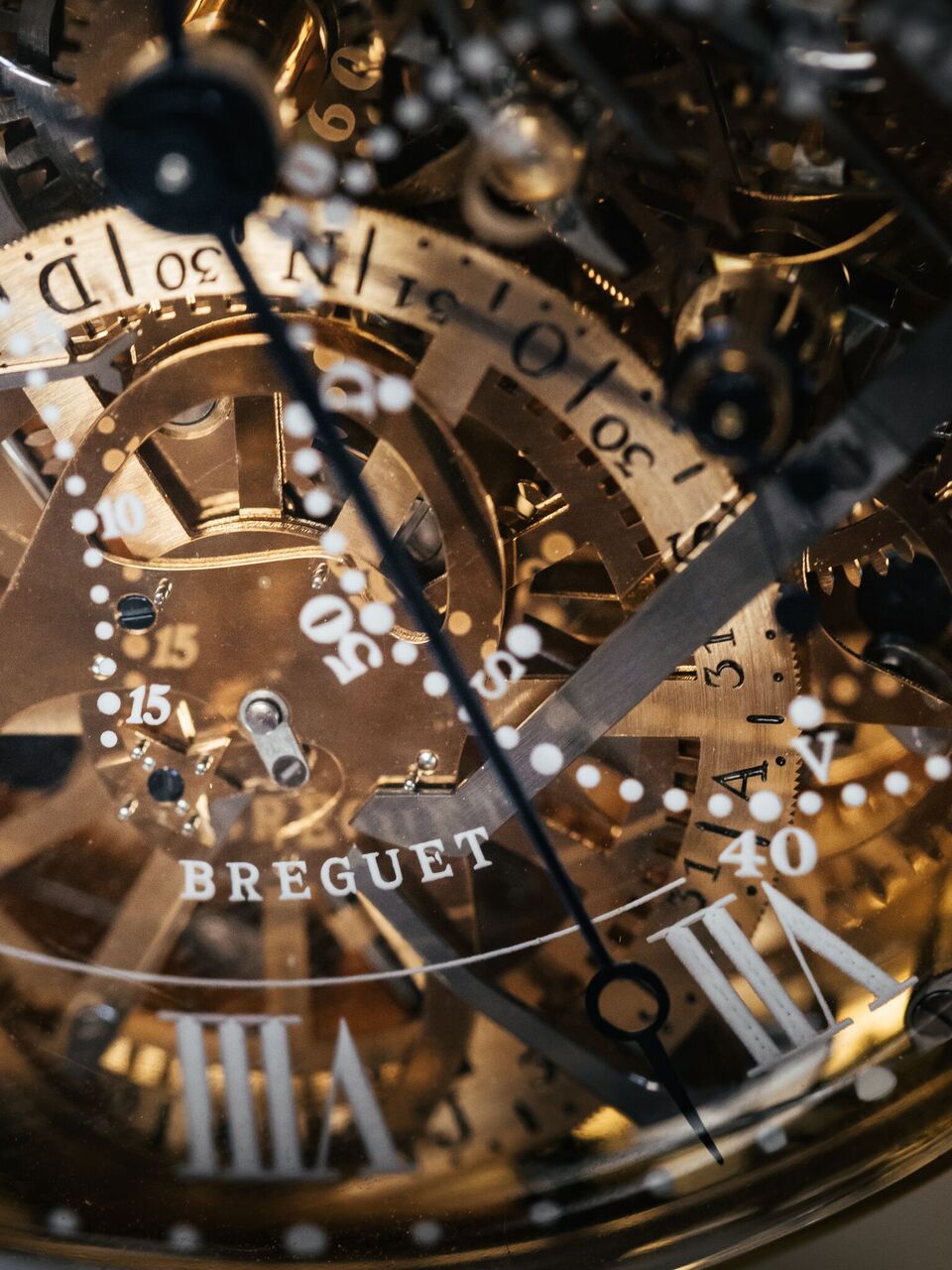 Breguet No.160, or better known under its nick-name Marie-Antoinette, was the pinnacle of watchmaking of its time. It can be seen as one of the first ‘Grande Complications’ as it incorporated a perpetual calendar, minute repeater, equation of time, as well as a split-second chronograph and a power reserve indicator. It was also equipped with several of Breguet’s own inventions, among them a metallic thermometer and a platinum oscillating weight, as Breguet pioneered this way of making pocket watches wind themselves automatically. 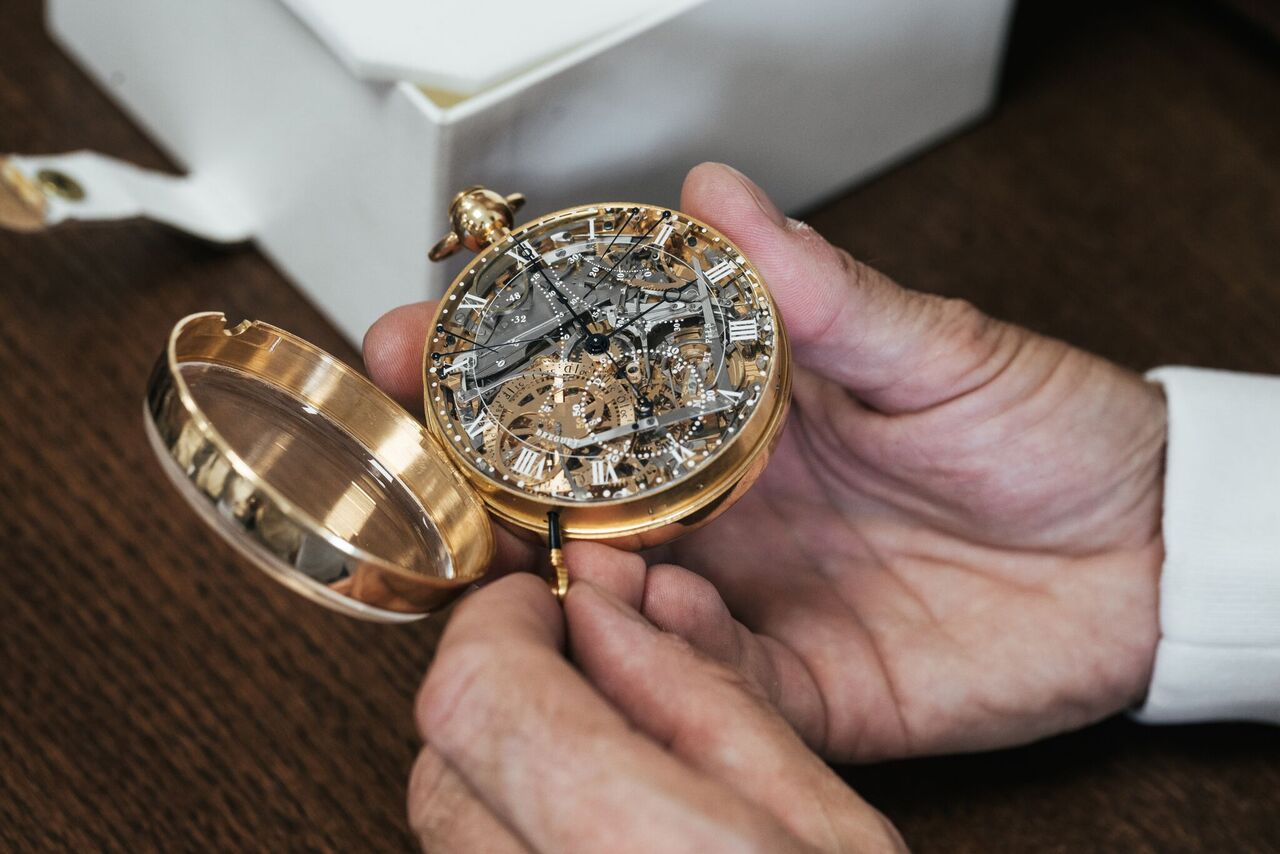 Breguet crafted two dials for the Marie-Antoinette, a traditional one in enamel, but also one from rock crystal, which allows for seeing the mechanics, and was fitted on the watch as we saw it. Giving its unique pedigree, exceptional craftsmanship, complex movement and historical importance, a truly once in a lifetime experience.