Few goalkeepers bring energy to the field like Tim Howard. Not only is he the captain of the Colorado Rapids but he also plays for the United States national team. Recently TAG-Heuer announced him as the latest top-athlete to join their group of elite ambassadors, and we at Haute Time were able to ask him a few questions about time, watches and his career! 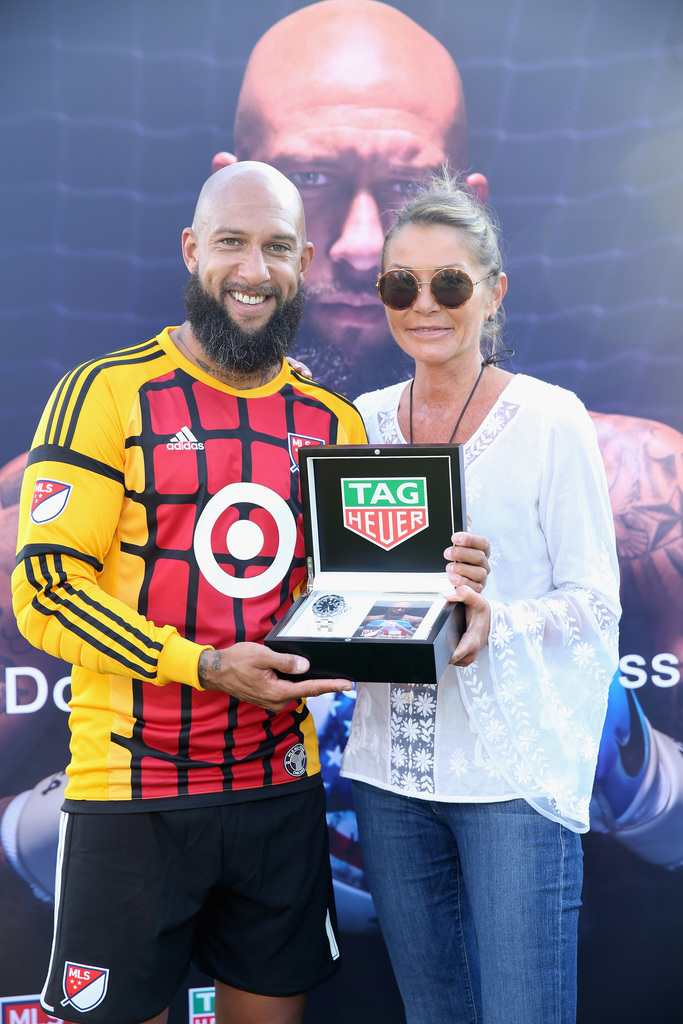 What do you consider the most important moment in your career?
I’ve been very fortunate to have a few important moments in my career, but one that I will never forget is playing my first game for the USMNT in March of 2002. It was the first step on a career-long journey.

What does time mean to you?
Time is a funny thing. There are moments when I would like time to speed up, and then others that I wish it would slow down as much as possible. But I have learned to have a strong appreciation for time. 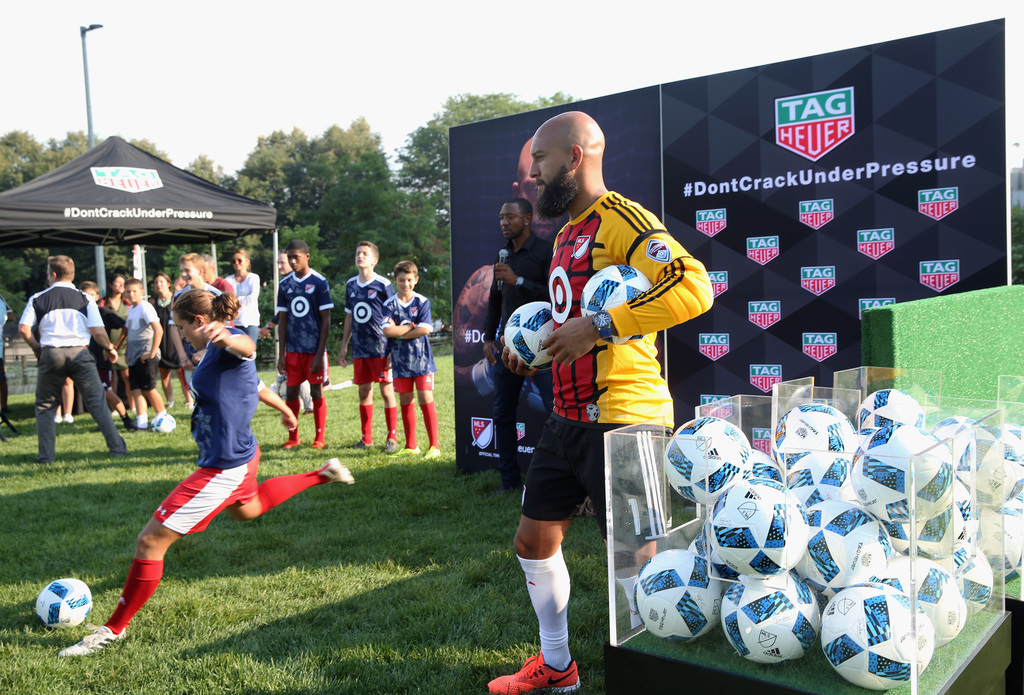 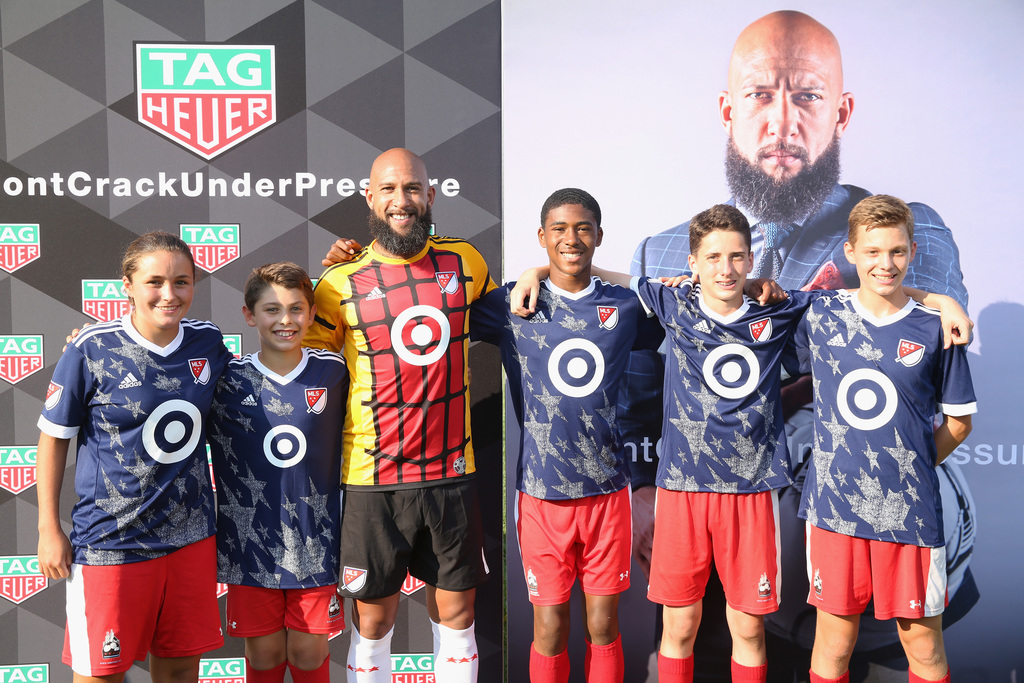 What do you still want to achieve in your career?
Ultimately, I would like to represent my country at a fourth World Cup. And win a trophy with the Colorado Rapids.