The Audemars Piguet Royal Oak is one of the world’s top three most iconic watches (the other two being the Rolex Sub and the Omega Speedy), known for its octagonal bezel, tapisserie dial and complex steel bracelet. This year the brand celebrates the 40th anniversary of the Royal Oak by introducing several commemorative versions – collectors’ items of the future. Among the introductions is the Extra-thin Royal Oak, the Extra-thin RO Tourbillon, the RO Open-worked, the RO Chronograph, a self-winding RO, a special ladies RO and, most spectacular of all, the amazing Open-worked RO Tourbillon. The only problem with this flurry of commemorative Royal Oaks will be deciding which one to choose. Of course, the ultimate decision will depend on availability. 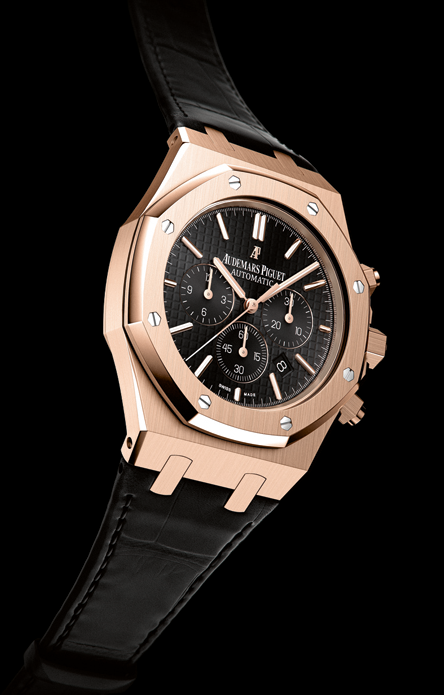 Equally impressive is the Vacheron Constantin Patrimony Traditionnele 14-day Tourbillon, so-named for its 14-day power reserve, enabled by four mainspring barrels. It’s also a stand-out because it is the first Vacheron timepiece to be approved according to the new rules governing the Poinçon de Geneve – the Geneva Hallmark. Previously the hallmark applied to the finish of movements, while the new rules apply to the finish of the entire watch. 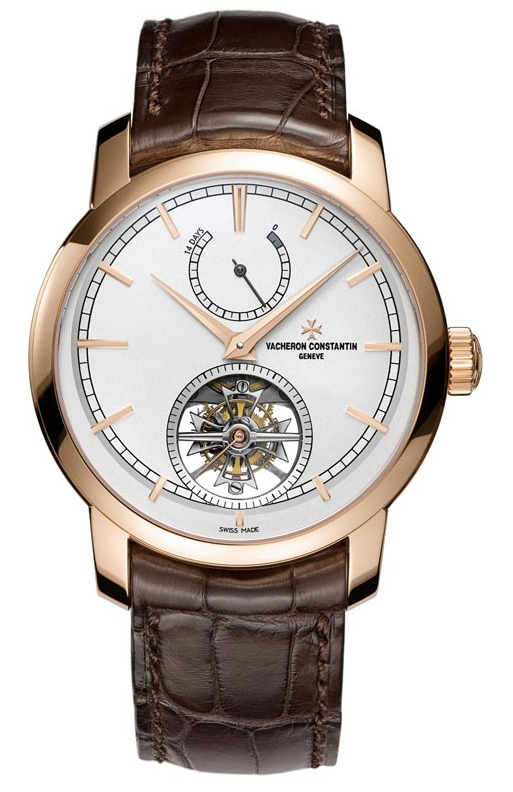 A new men’s launch from Piaget, the Gouverneur, is also notable. Its distinguishing feature is an oval dial inside a round case. Piaget is the reigning master of thin movements, and the aristocratic Gouverneur contains the caliber 800P, which is ultra thin (5.6mm). There are also chronograph and tourbillon versions. For the ladies, the new Garden Party Collection of jewelry and watches is a tribute to Yves Piaget’s love of roses. There is a rose named after him. At the show, the collection was modelled, runway-style, by beautiful models wearing couture dresses, choreographed to a modern version of the song “La Vie en Rose.” All the male journalists were drooling …. 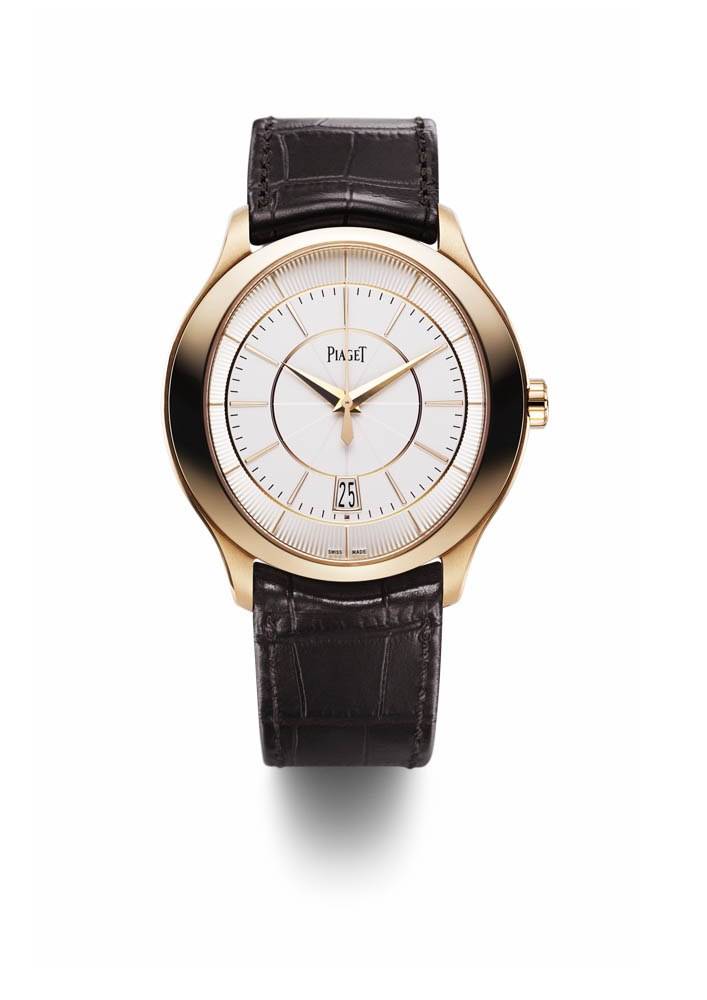 My dinner on the final evening of the SIHH was with a group from Westime, which has five stores in the L.A. area. The owners, John Simonian and his son, Greg Simonian, are the reason for the success of many top watch brands in the U.S. There is a special place in my heart for watch retailers – they are the ones who do all the heavy lifting. They are on the front lines, and they really understand and cater to the people who love watches. They also take chances on up-and-coming independent brands. Greg and John, who are also the North American distributors for Urwerk and Richard Mille, are the dons of watch retailers; they are not only shrewd but also funny and gracious and charming. If you are in L.A., stop by their store on Rodeo Drive. It is the best place to find the watch of your dreams and talk to people who really understand timepieces. Also, Greg is extremely handsome …

A CLASS OF ONE: THE AUDEMARS PIGUET ROYAL OAK 39MM