There is a certain irony to it, but when you say Panerai, the first watch that comes to mind with most people is the basic Luminor. While it sits on the lower tiers of Panerai’s collection, regarding complexity and price, it is a watch that remains very close to the original DNA of the brand. During this years SIHH, Panerai introduced a six new versions of the Luminor Logo, all powered by a new manufacture caliber. 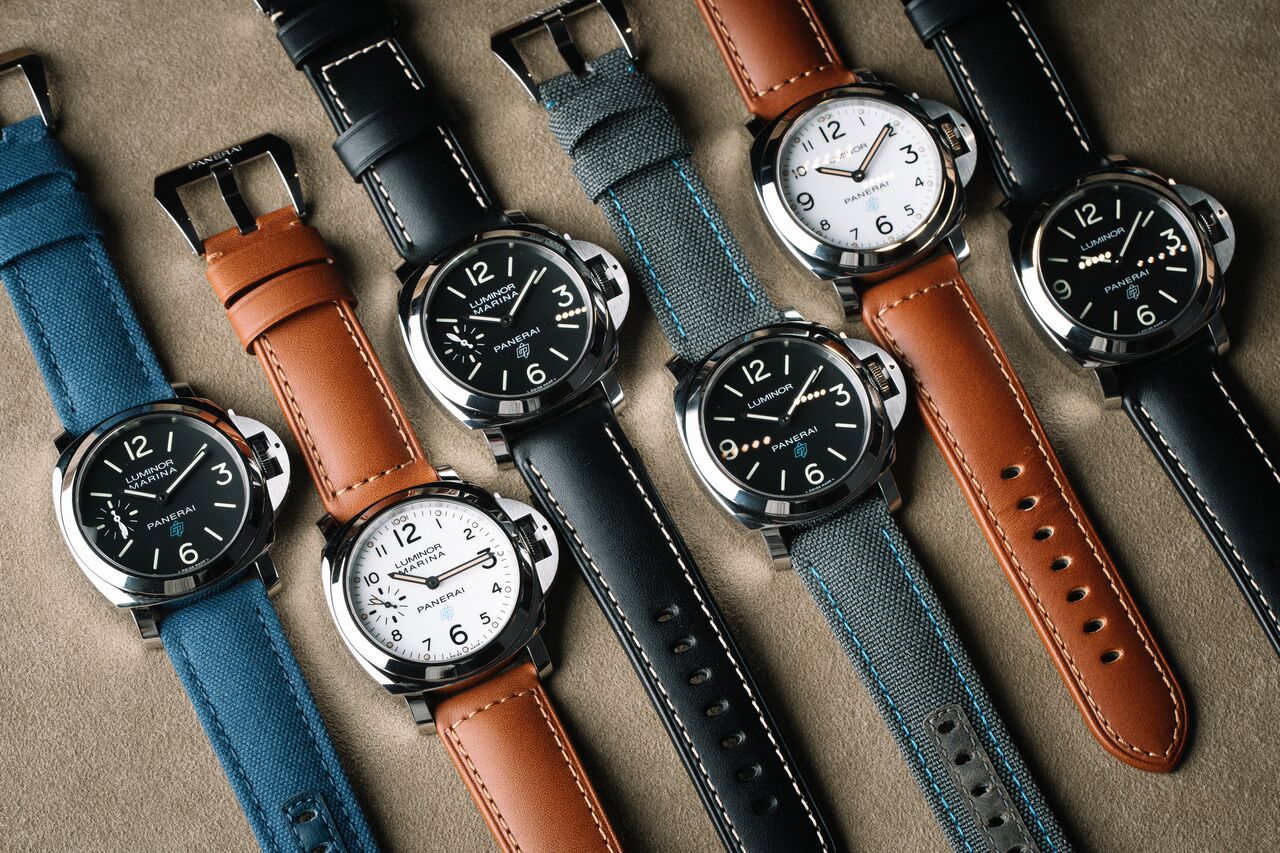 It is quite fitting that these watches are introduced right now, as this is the year that Panerai’s CEO, Angelo Bonati, will pass on the helm of the brand. He brought Panerai to its current fame, and the Luminor Logo played, especially in the beginning, a very important part in this. 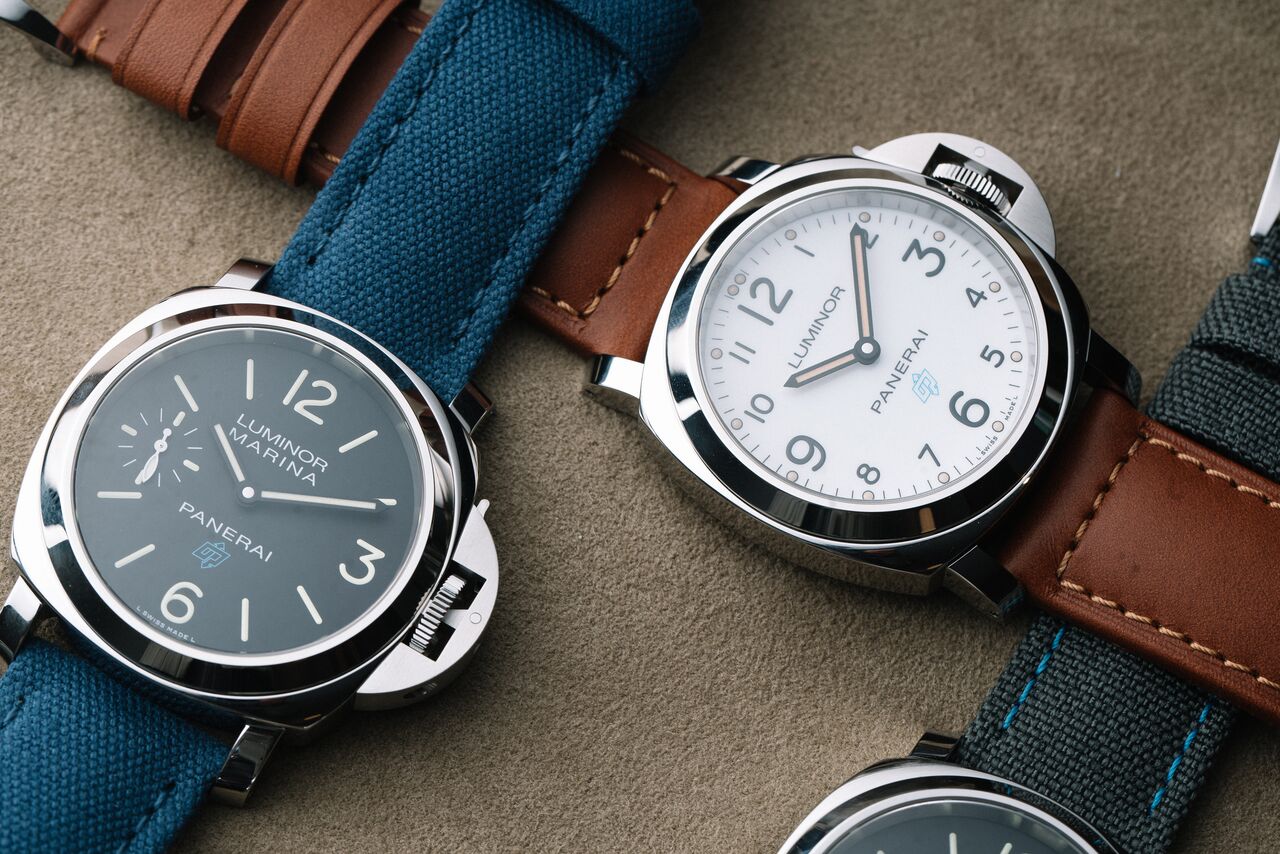 Panerai is always very in touch with its own DNA, and you can also see that in the new Luminor Logo collection. Don’t expect a radical redesign, but simply a more refined proposition. Perhaps the most important change is that the six new models, three Luminor Base Logo 3 Days and three Luminor Marina Logo 3 Days, all have a new movement. Caliber P.6000 is a manual wind movement with, not surprisingly, a three-day power reserve. The movement is made in Panerai’s manufacture in Neuchâtel and has an emphasis on being robust and reliable. For this, the balance wheel is secured by a full bridge and automatically stops when the crown is pulled out. 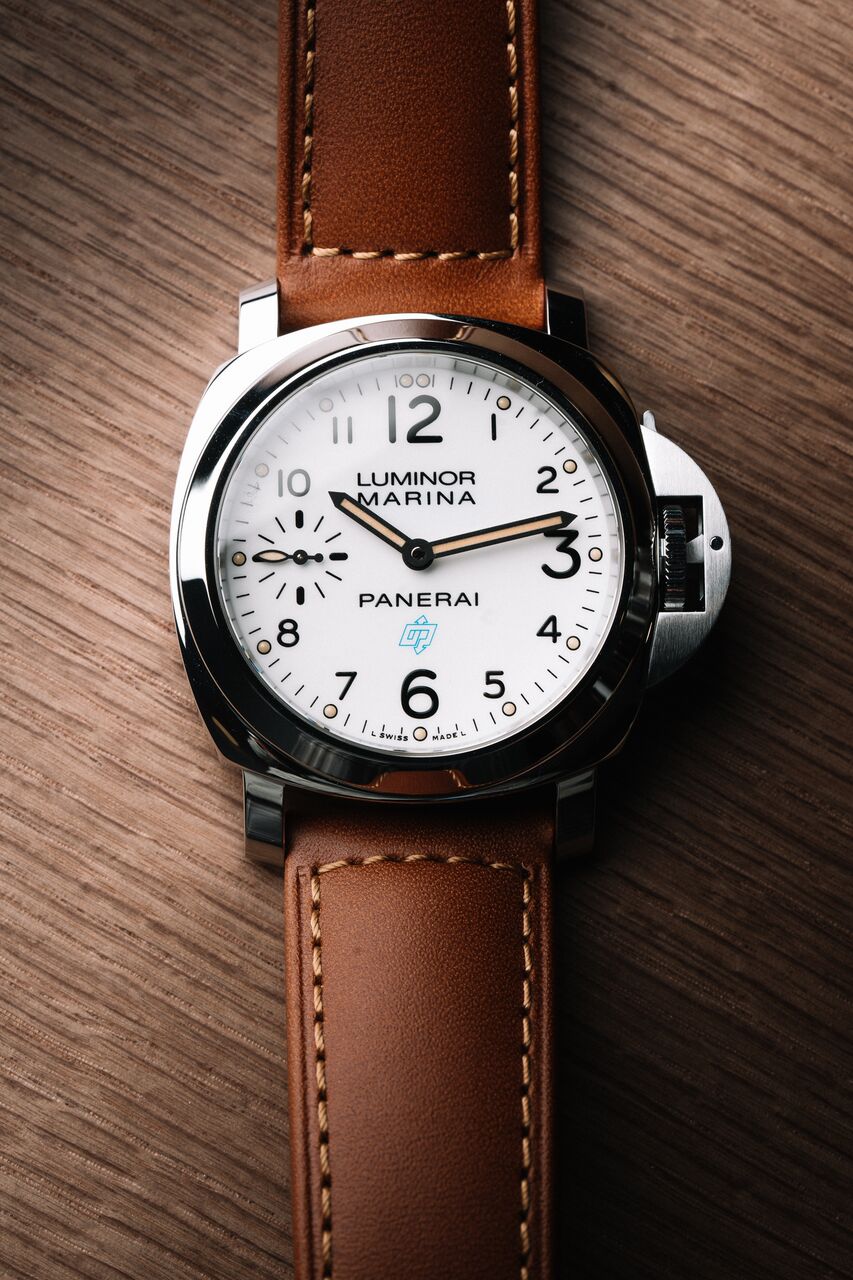 While black dials are by far the most popular when it comes to Panerai, the white dials are actually quite tempting in the new collection. This is not only due to the more visible blue logo, but also the use of beige luminova in the hands and hour markers. While they look great on leather, the new fabric straps, in either blue or grey, also compliment the design perfectly. What hasn’t changed is that the crown is still equipped with the signature crown protector and that the diameter of the watch is the traditional 44mm. All combined a very tempting, and competitive, addition to the Panerai collection.

A. Lange & Sohne Dazzles And Innovates At SIHH 2018