Bubba Watson, the superstar golfer sponsored by Richard Mille, came out victorious in the 2012 Masters golf tournament in Augusta, Georgia this past weekend.

The suspenseful tournament ended with a a sudden death playoff on the 10th hole in with Watson coming out on top.

During the tournament, Watson was seen wearing the white Richard Mille RM038 wristwatch, the timepiece which was specially named after him.  The watch is an ultra light-weight magnesium-aluminum alloy case with a movement that insulates the tourbillon from shockwaves generated by Watson’s drive. The Richard Mille RM038  is valued at $590,000. 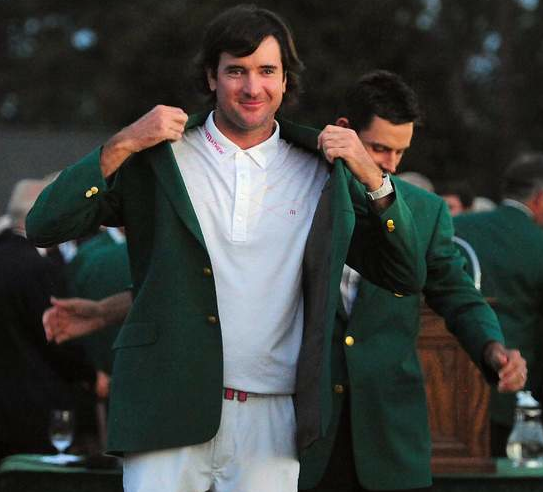