What Richard Mille did last weekend, few could. In fact, no one has attempted to bring back the concours d‘elegance, a French institution that celebrates style and substance in the auto industry, since the event died out in the 1930s. 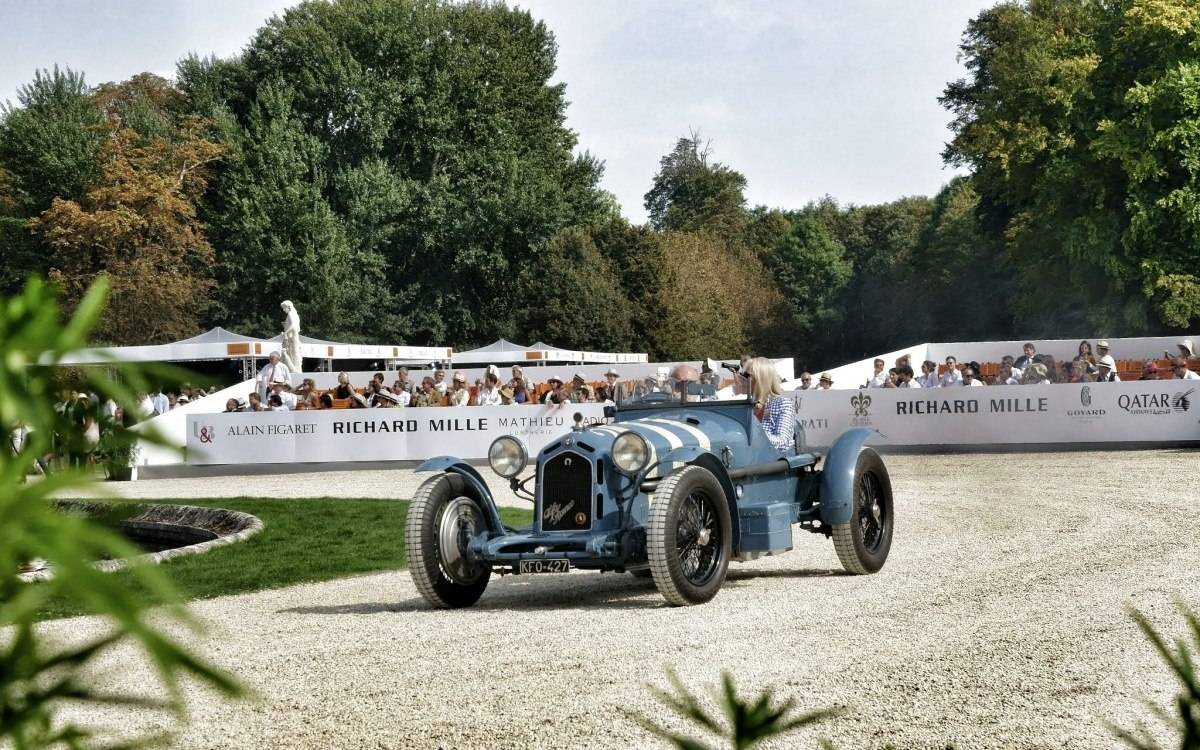 The weekend started on Saturday with a fabulous gala dinner in the Chantilly horse museum. More than 500 of the brand’s closest friends surrounded Richard Mille, who spent the evening with Natalie Portman and her husband Benjamin Millepied, fresh from his appointment as Director of the Opera de Paris.

On Sunday, nearly 10,000 people gathered in the bucolic gardens of the Château de Chantilly, to see a unique collection of the world’s most beautiful and iconic cars.

While the event drew the biggest names in the classic car world, future icons were also present. McLaren chose Chantilly for an exclusive European presentation of the McLaren P1 GTR, a 1000hp supercar reserved exclusively for the racetrack. 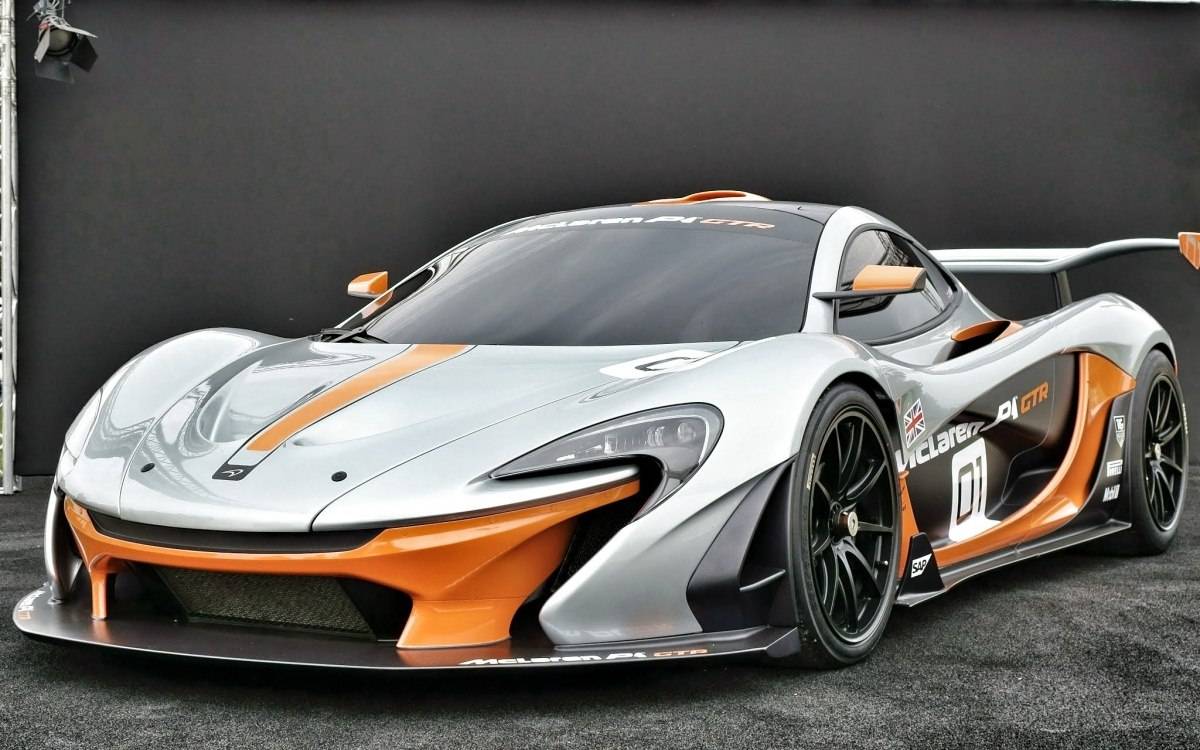 The gorgeous weather contributed to the success of the event, which is already drawing comparisons to Pebble Beach and Villa d’Este. The highlight of the weekend was the Concours d’Elegance, in which fashion models dressed in Haute Couture walked alongside concept cars from international manufacturers, including three world premieres: the Aston Martin Zagato Shooting Brake 2014, the DS Divine and the Peugeot Exalt.

However, the afternoon was about much more than the auto industry. There was something for everyone, from French gourmet cuisine workshops to an exhibition of exceptional leather goods. Meanwhile, the neighboring Condé Museum hosted “Fra Angelico, Botticelli: Chefs-d’oeuvre retrouvés” an exhibition that brought together polyptychs scattered throughout the world. 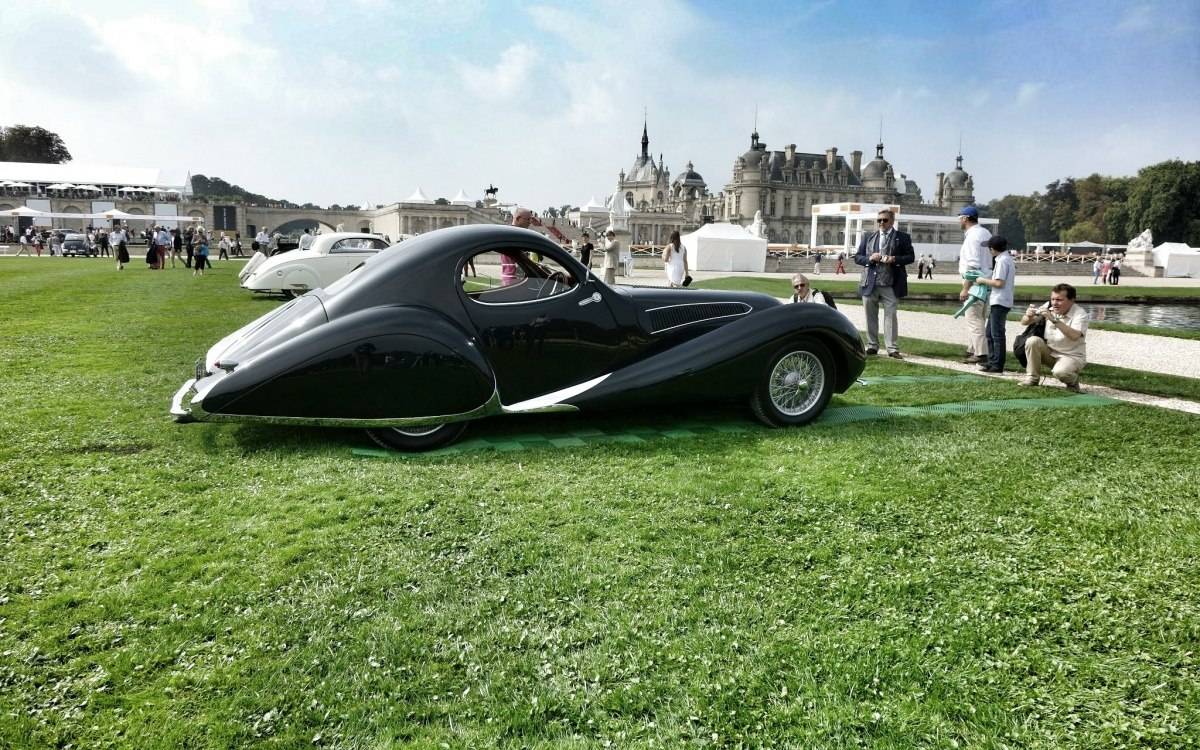 In fact, Richard Mille, the brand, remained very discreet during the day, while Richard Mille, the man, was seemingly overjoyed to spend it sharing his own passion for cars with his closest friends. But we did catch a couple of timepieces, including the RM 033 (see below), and the RM 010.

While many brands associate themselves to special events, it is clear Mr. Mille is building authentic relationships. The independent watchmaker is becoming a familiar face in Le Mans, where he drives one of his racing cars during the Classic. And in Chantilly, he once again presented a couple of his favorite autos from his fantastic collection. Unfortunately for Mr. Mille, the jury, composed of 40 world renowned experts, rewarded others on Sunday. 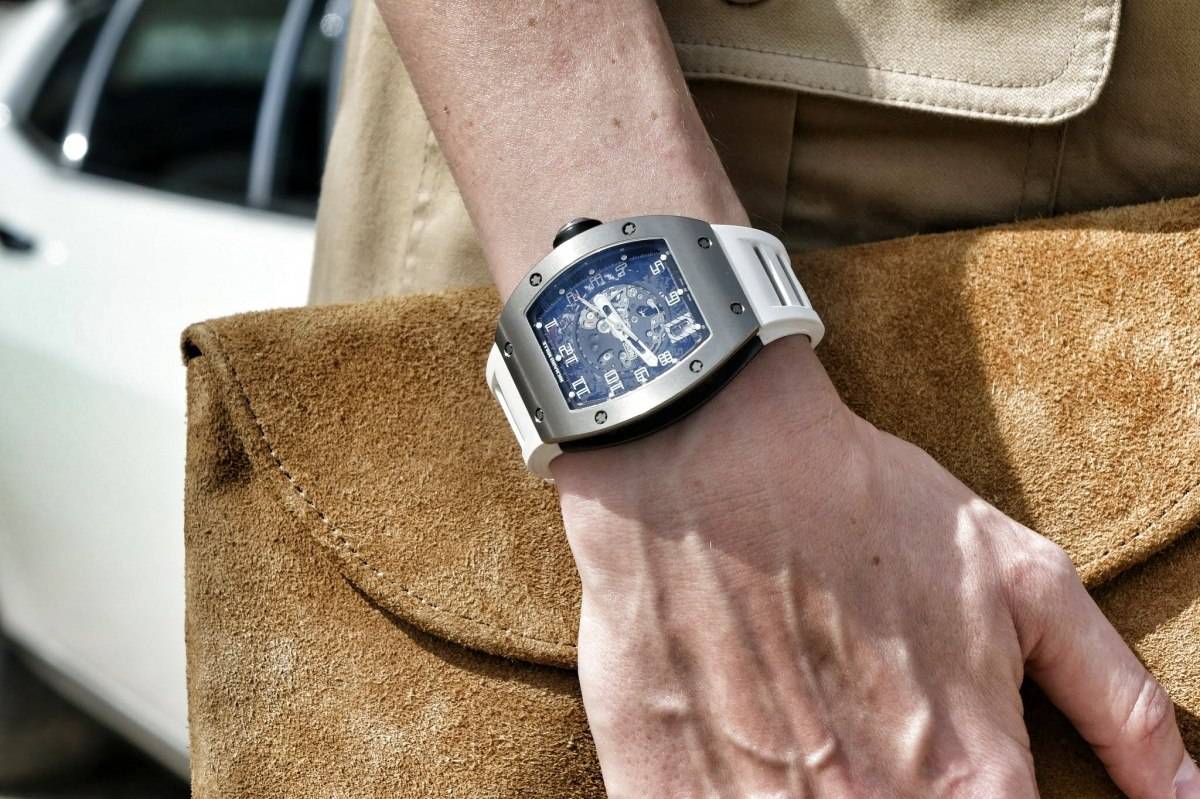 The brand has already announced the second Chantilly Arts & Elegance Richard Mille would take place on Sunday of September 2015 at the Château de Chantilly, with a host of new mechanical surprises! The bar certainly has been set very high this year, and we certainly can’t wait to see the next edition.

Fashion Forward Set to Push Forth the Region’s Fashion Industry