The high expectations were met today as Paul Newman’s Daytona was auctioned during a relatively short but sweet bidding war, being sold for 15.5 million dollars. That makes it instantly the most expensive Rolex ever to be sold at auction, as it scatters the record even quite recently set by the “Bao Dai“, the full calendar Rolex that belonged to the last emperor of Vietnam. 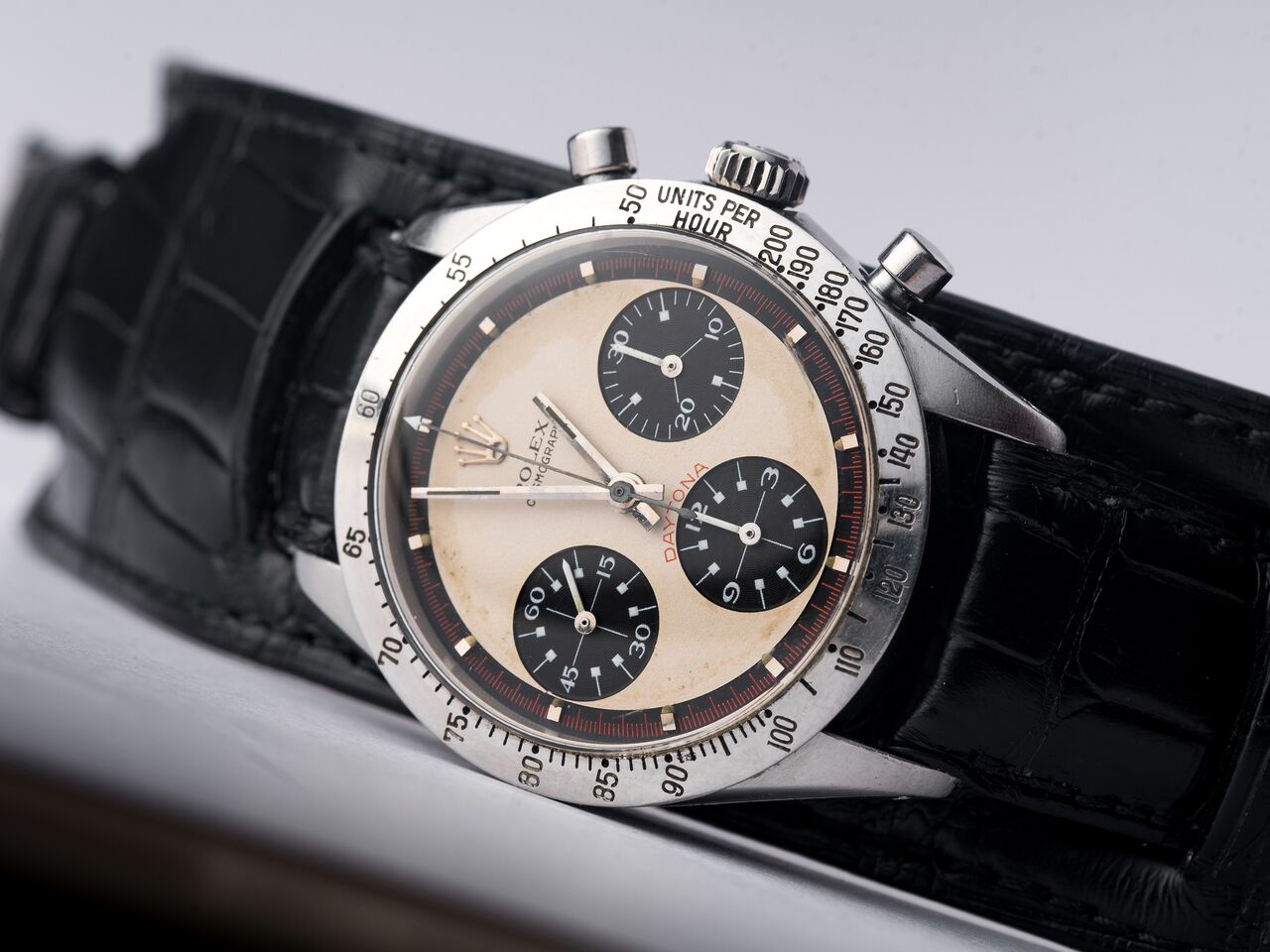 Until the auction actually started, it was very unclear what the hammer price would be. There was a lot of speculation, and only one thing seemed to be clear: it would be a record breaker.

Eventually, the winning bid of 15.5 million dollars was placed by phone, as was to be expected since buyers of watches that are this expensive rarely sit in the audience themselves. For watch collectors and enthusiasts, and the world at large, it was a very exciting spectacle to experience, as a watch like this Paul Newman Daytona rarely comes up for auction. 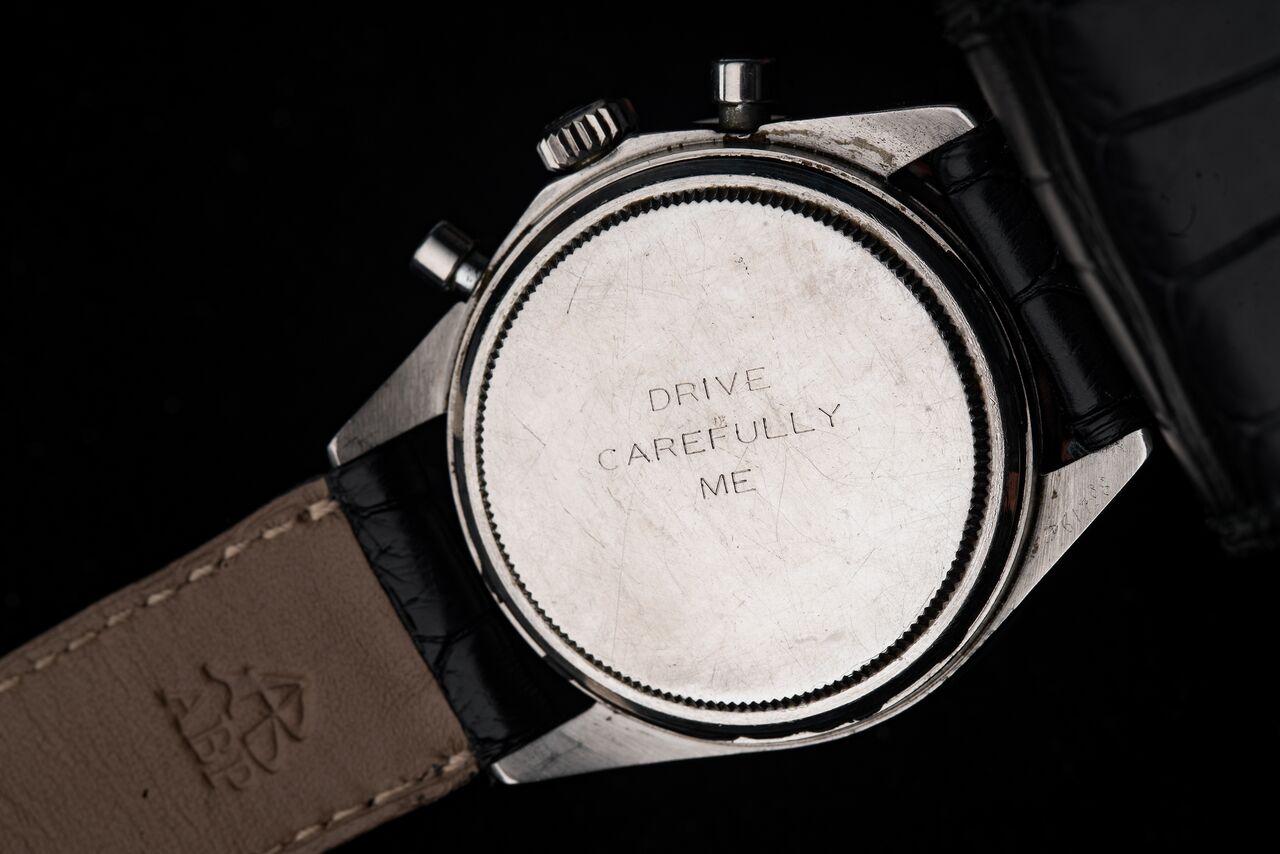 The question remains now: what is next? It is very doubtful that this record will shatter easily, as Paul Newman’s Daytona has to be the most iconic watch of this very popular, yet rare, reference. It might be possible that the watch will be auctioned again in a few years from now, and then we can see if the price paid for it today was just a hype, or that it will hold its value. 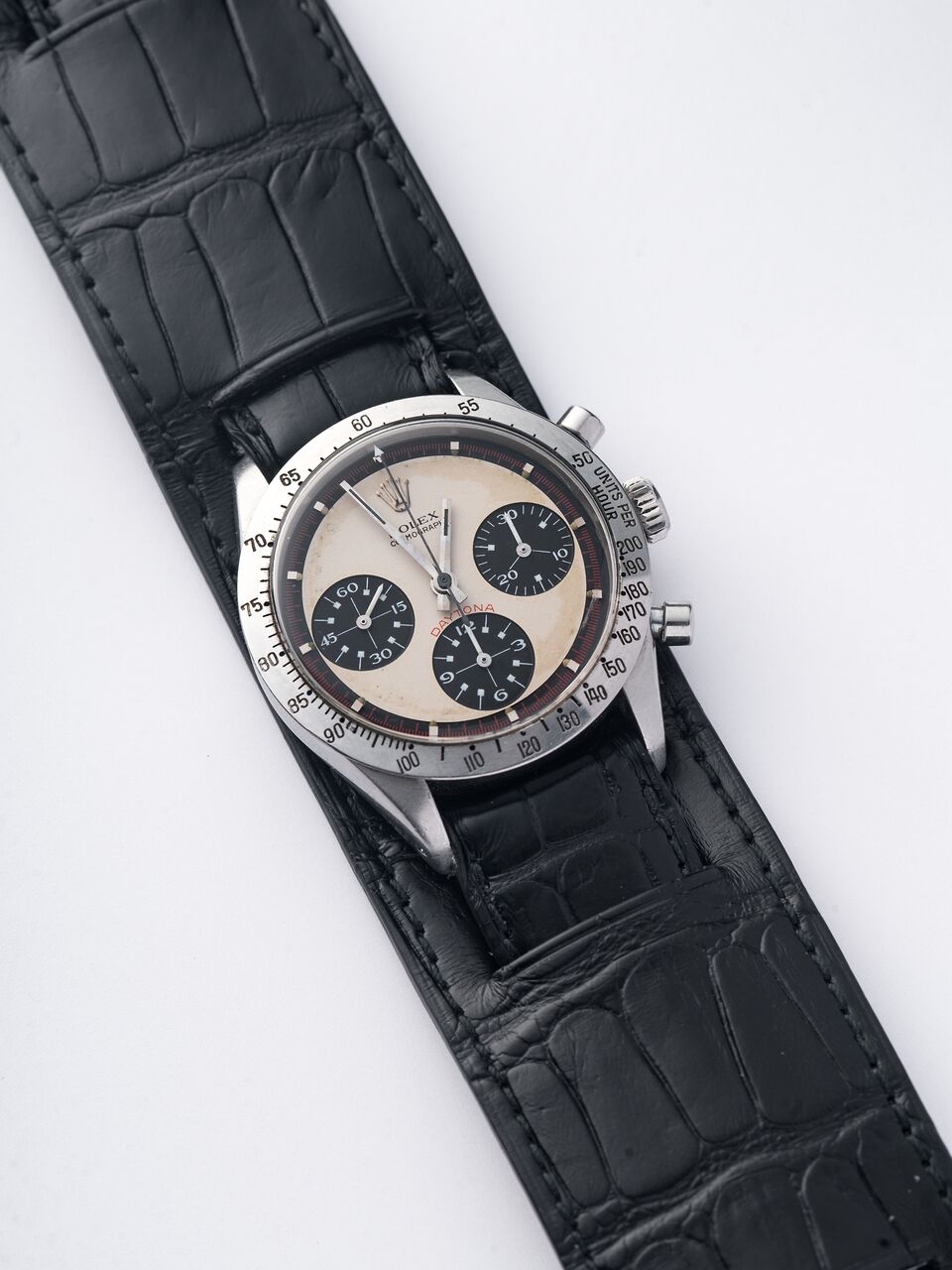 For the watch itself, it is doubtful that it will enjoy such an active lifestyle as when it was on the wrist of Paul Newman. Most likely will it be stored away in a very safe place, only to come out occasionally, to be admired by its owner. Hopefully, this is not the last we will see of this iconic watch, who’s legend today grew just a little bit larger.