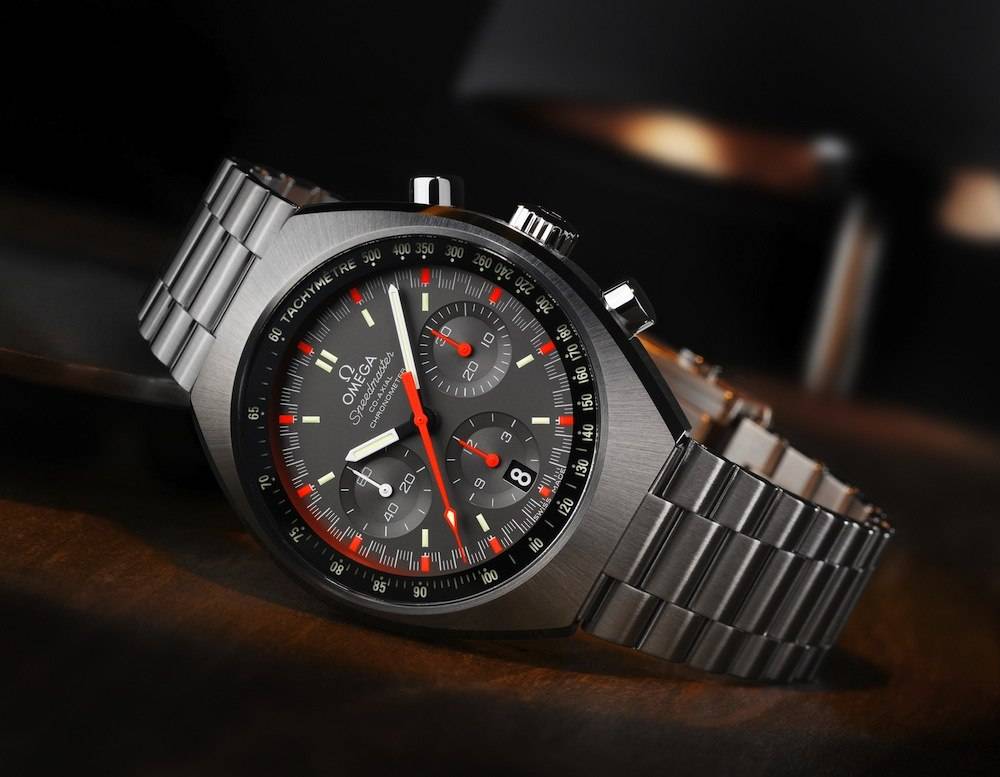 BaselWorld 2014 doesn’t get underway till March, but today we’re taking a look at a sneak peek from Omega. The manufacture has announced that it will reintroduce the Speedmaster Mark II, as well as introducing the Constellation “Pluma”. 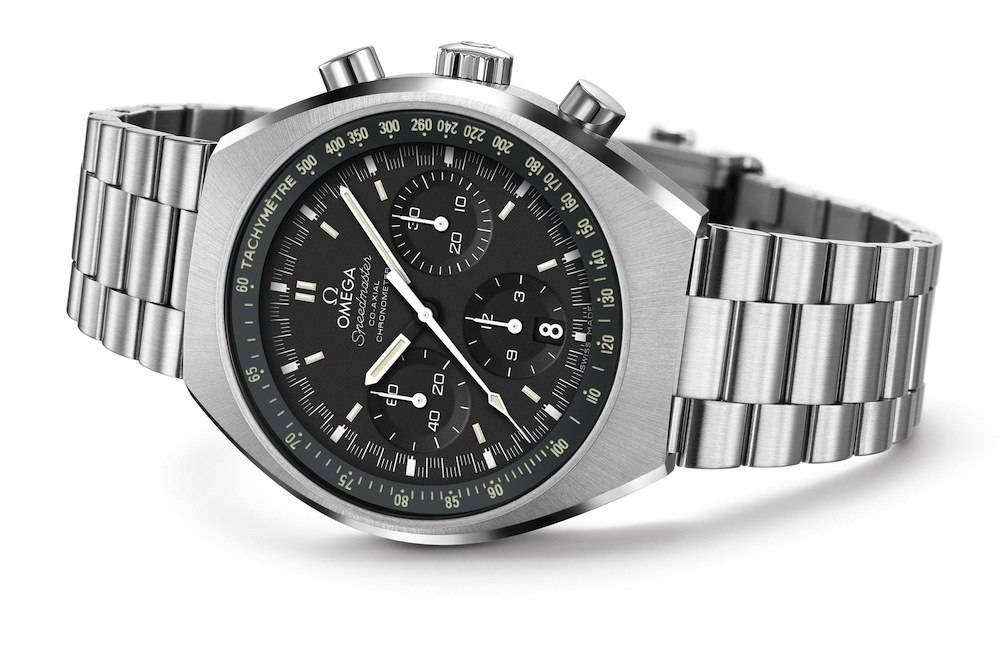 The Speedmaster Mark II originally debuted in 1969. This timepiece features a streamlined case that was powered by the same space-tested, hand-wound caliber 861 found inside the famous Moonwatch. 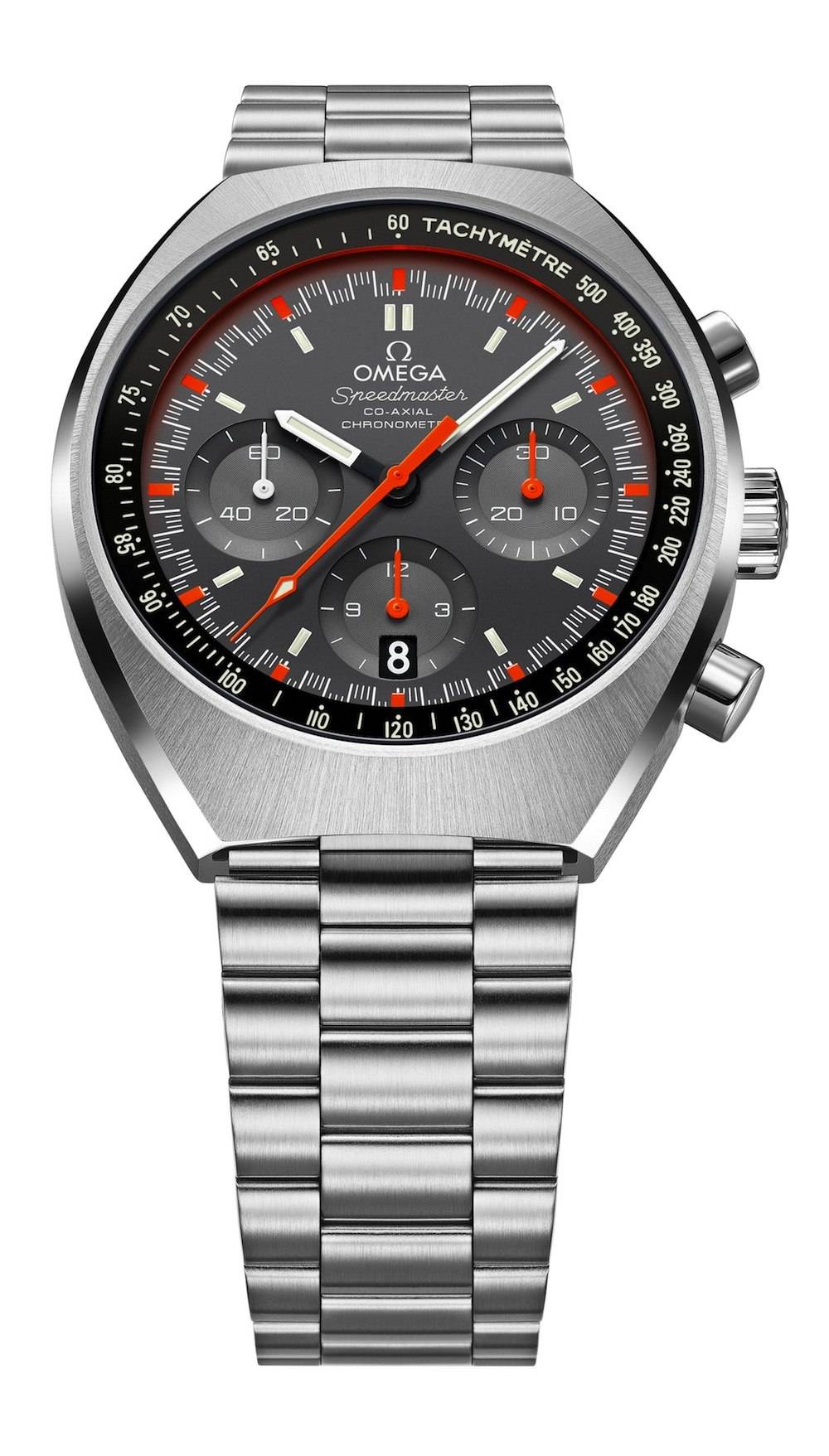 The 2014 version of this classic timepiece will be updated to include an automatic movement and tachymetric scale that is visible in even the most limited light (a first for the Speedmaster family). 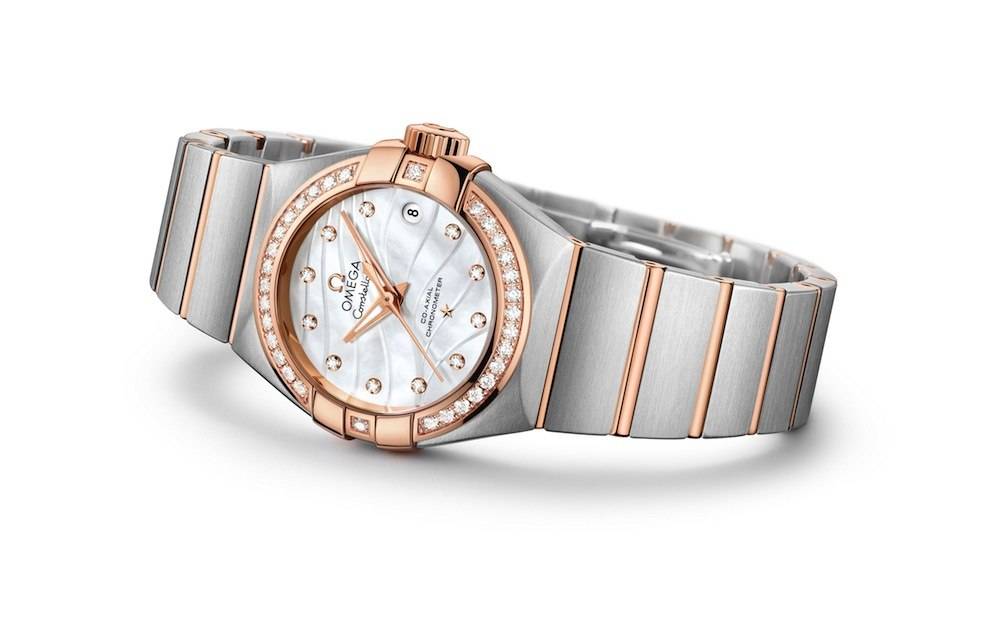 The “Pluma” (Latin for feather) is the newest addition to Omega’s understated Constellation family. 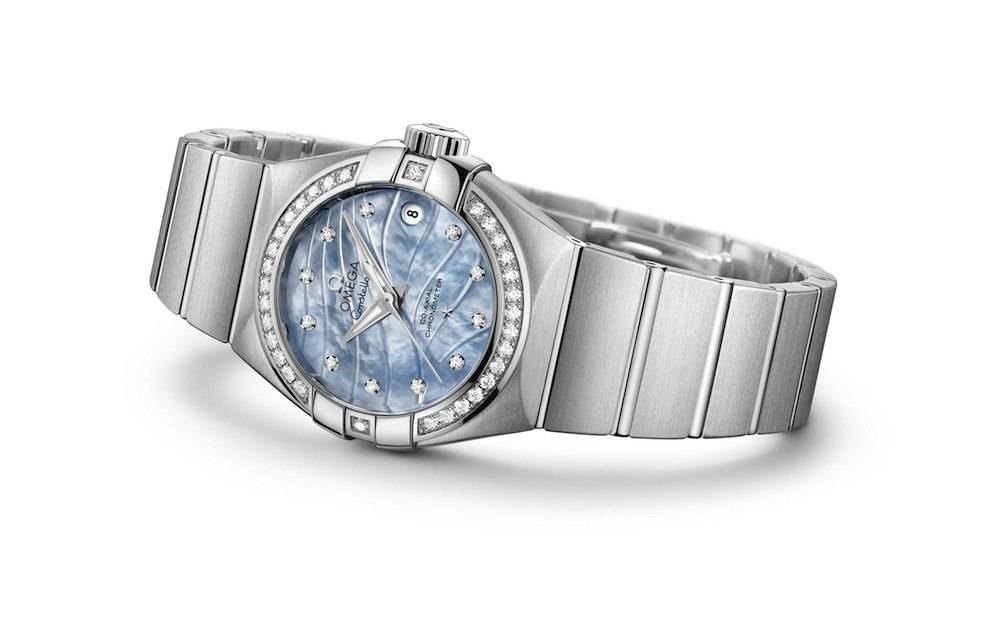 The Constellation “Pluma” will combine a delicately designed dial with a state-of-the-art mechanical movement.

Hands On The Zenith Elite 6150, A Gateway Into The World Of Horology

Hands On The Maurice Lacroix Pontos S FC Barcelona Watch, A Limited Edition Made For Fans