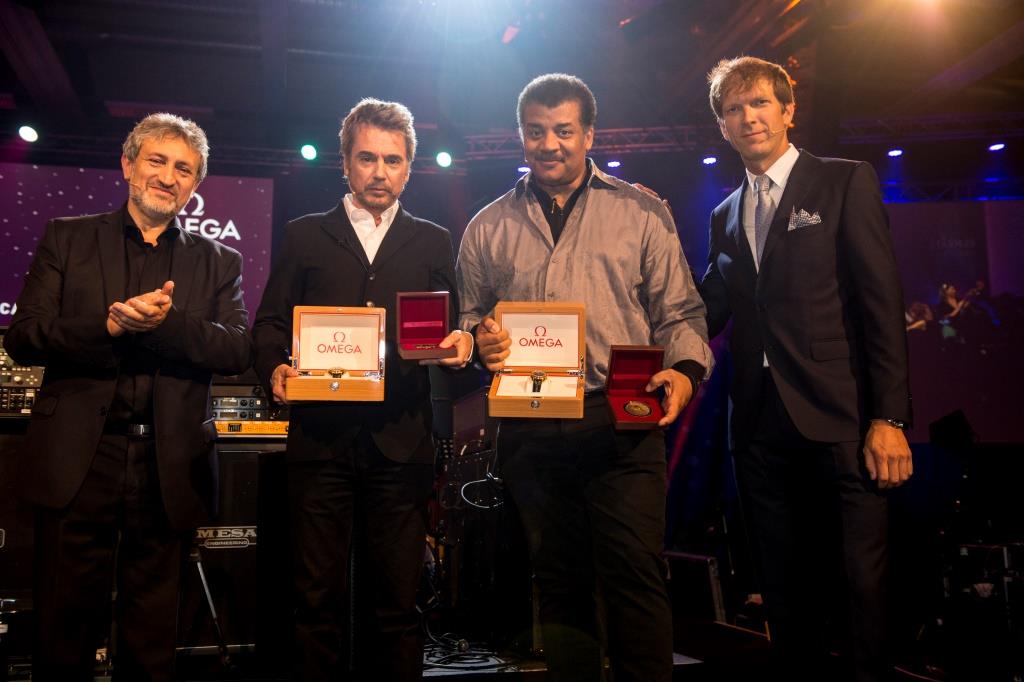 The medal is the highest distinction to be handed out at Norway’s Starmus Festival, an Omega partner, which brings science and art together. Established in 2015 in honor of Prof. Hawking, it recognizes scientists and artists who relay science to the general public.

This year, on June 20, the medal was presented to pioneer musician Jean-Michel Jarre, astrophysicist and author Neil deGrasse Tyson as well as the creators and cast of the hit series The Big Bang Theory. 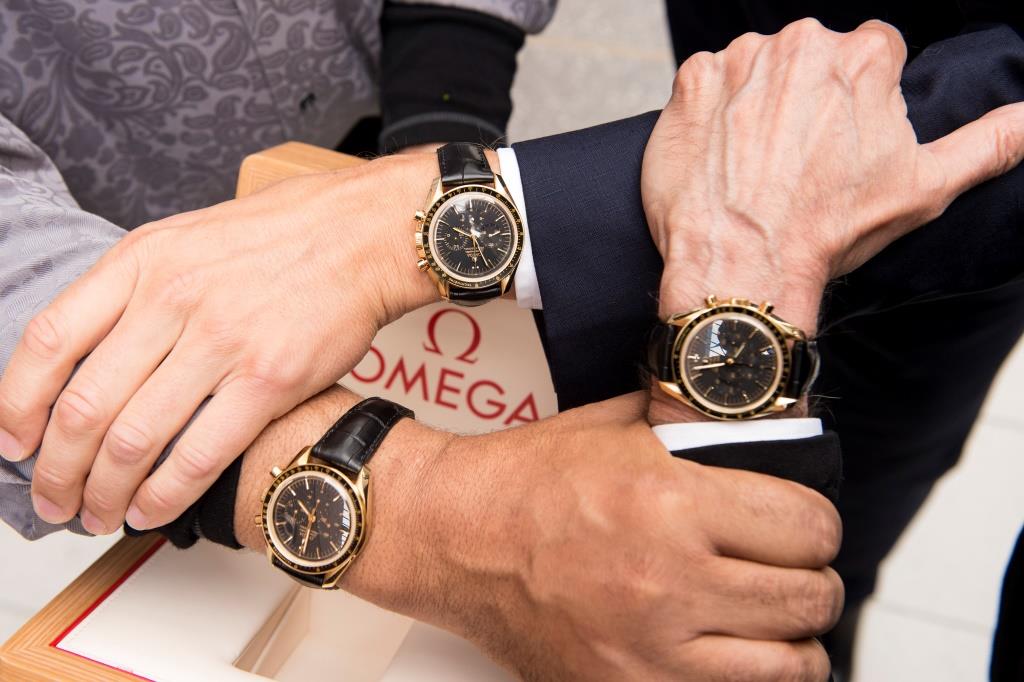 To honor the winners’ contributions in promoting science, Omega gifted them with a special Speedmaster Moonwatch model, embossed with “Winner of the Stephen Hawking Medial for Science Communication” on the back of the 42mm case. The caseback also features a laser-engraved medallion that follows the design of the medal and includes the Starmus logo as well as renditions of Alexei Leonov, the first man to ever walk in outer space, and Queen’s Brian May’s “Red Special” guitar. 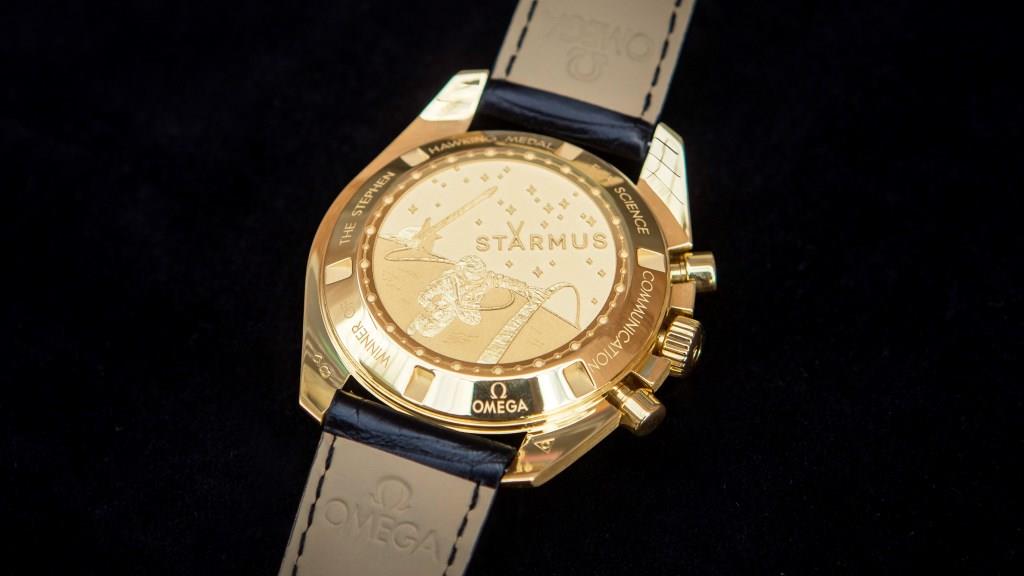 Linked to a black leather strap, the Speedmaster Moonwatch Professional Chronograph ticks with the acclaimed Omega calibre 1861, which once powered the watches NASA’s astronauts wore on the Moon.

On the occasion of receiving the prestigious accolade, Tyson said: “With this award, we are all reminded that Prof. Stephen Hawking himself has given much of his professional life to writing books, delivering lectures, and appearing on TV shows for the public. His legacy as a populariser of science is what brings great honor to me.”