When you mention the name Omega, many people will think of the Speedmaster, co-axial escapements and James Bond. Tourbillons are usually not the first things that come to mind, yet it was Omega who surprised by introducing in 1994 the world’s first watch with a central tourbillon. 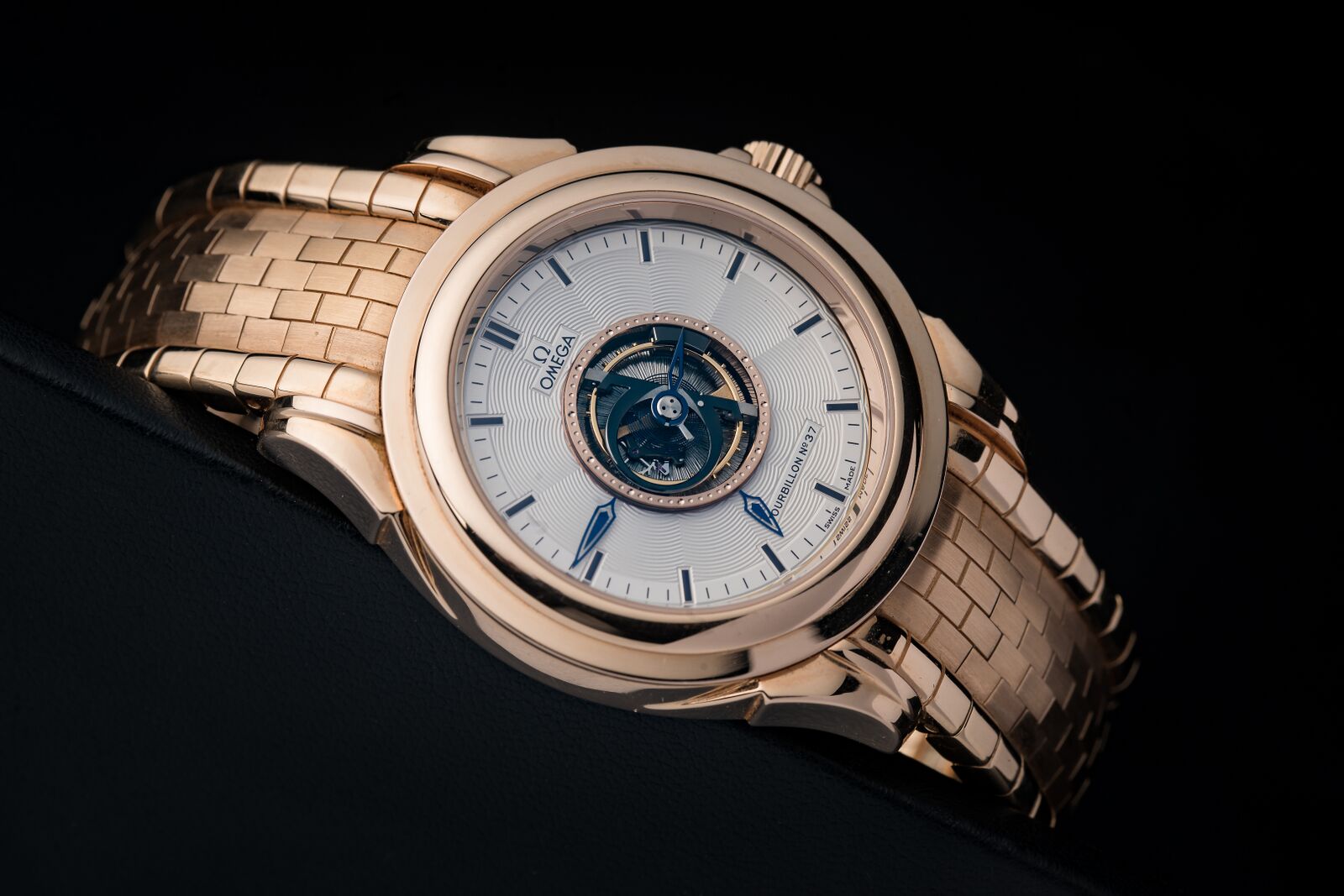 This literally gives the tourbillon centre stage, where it completes a full rotation in one minute. Even the hour and minute hand need to be content with a supporting role. They are placed at the edge of the tourbillon carriage, in a way that they don’t interfere with the tourbillon yet it also doesn’t compromise their legibility. The De Ville case has a classic style to its design, mainly due to its luscious lugs. With a diameter of 38.7mm, it finds the perfect balance between wrist presence and comfort. 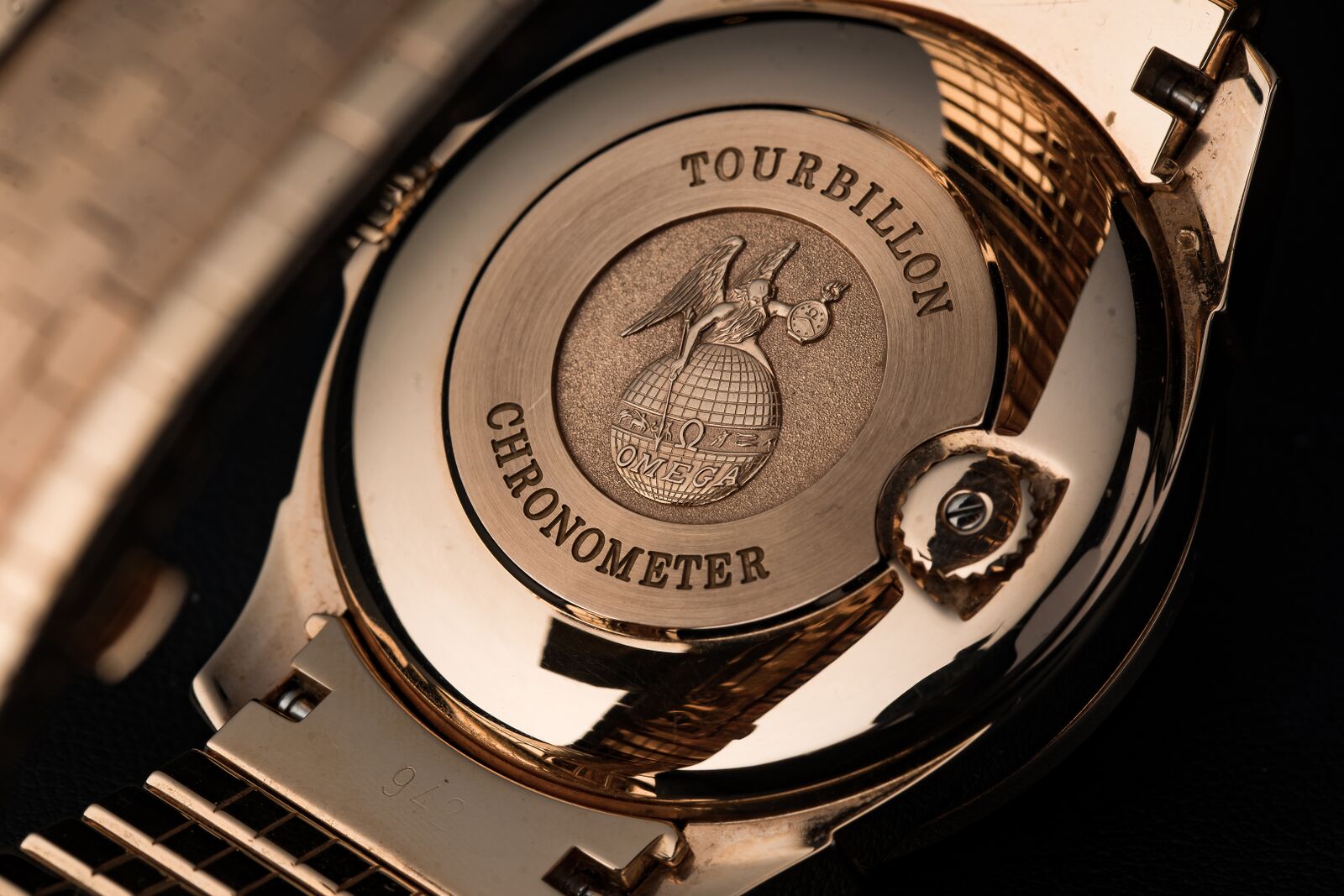 While the watch has a regular crown at three o’clock, on the case back, you can see an additional crown. This one is used to set the time, as the other crown can only wind the watch. It is fitted with calibre 2600, which has automatic winding using a platinum oscillating weight. Father time is also present on the back, by means of a beautiful engraving, which also reveals that the De Ville Central Tourbillon is chronometer certified, which is not common for a tourbillon. 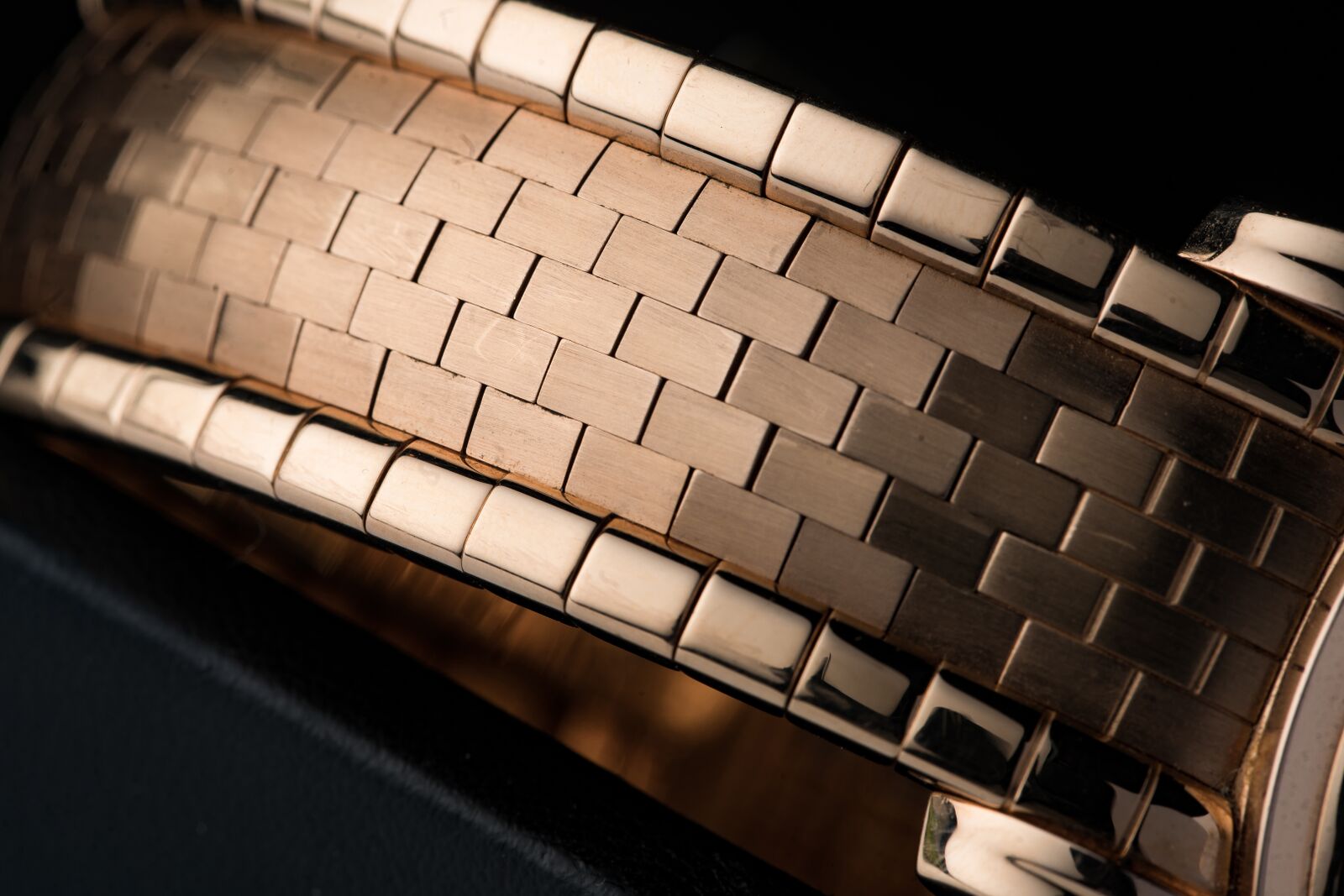 While still part of Omega‘s current collection, some of the earlier models now enter ‘nearly vintage’ status. Getting one can actually be a conscious choice as Omega has retired the guilloche dial and the gold bracelet from the collection. Both give the watch a more classic look, and especially the bracelet is a thing of beauty. It is not only very well made but extremely comfortable to wear. It is substantial in thickness, which gives it a nice, heavy weight on the wrist, adding to the unique experience of wearing an Omega De Ville Central Tourbillon.

All Aboard The Tag Heuer Yacht At The Monaco Grand Prix