Electromobility has propelled itself into the fore of the car industry, captivating the imagination of manufacturers and devotees worldwide. The latest ripple in the segment comes from legacy car maker, Jaguar, which recently deputed its I-Pace model.

Having zipped on the country roads of Europe for a month now, I-Pace conquers some 240 miles per a charge of its lithium-ion battery cells, fueling two electric motors. The battery rests within the wheelbase, providing a low center of gravity that enhances the vehicle’s dynamics and longevity. 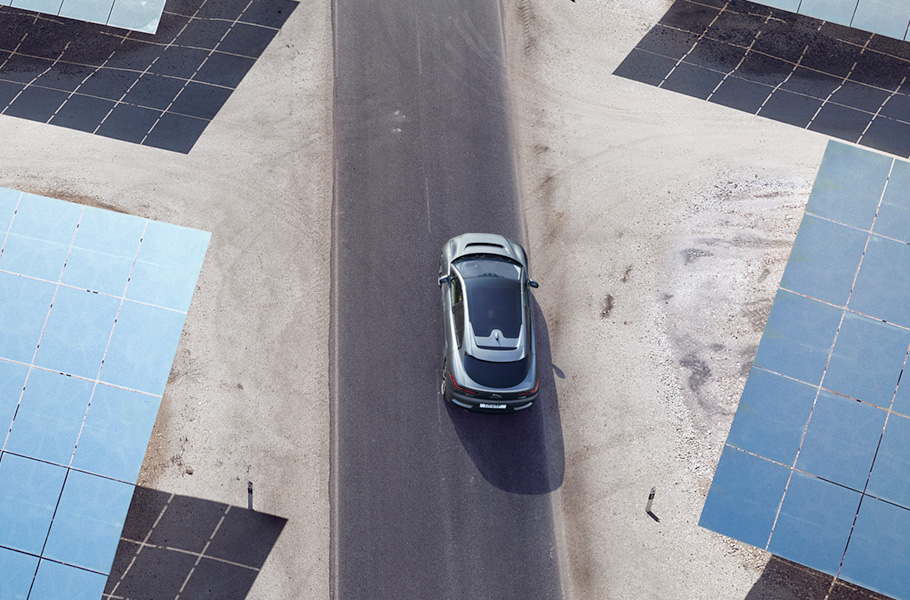 Reaching 60 mph in mere 4.5 seconds thanks to its built-in All Wheel Drive traction, I-Pace generates nearly 400 horsepower and 512 pound-feet of torque. Breaking comes with an extreme ease and regeneration capabilities. The breaking system not only slows down the car but transforms that energy into power to prolong the battery’s range.

I-Pace accomplishes these commendable feats with 10 hours of charging from a conventional outlet, a time that dwindles to around an hour with a dedicated electric charge point. 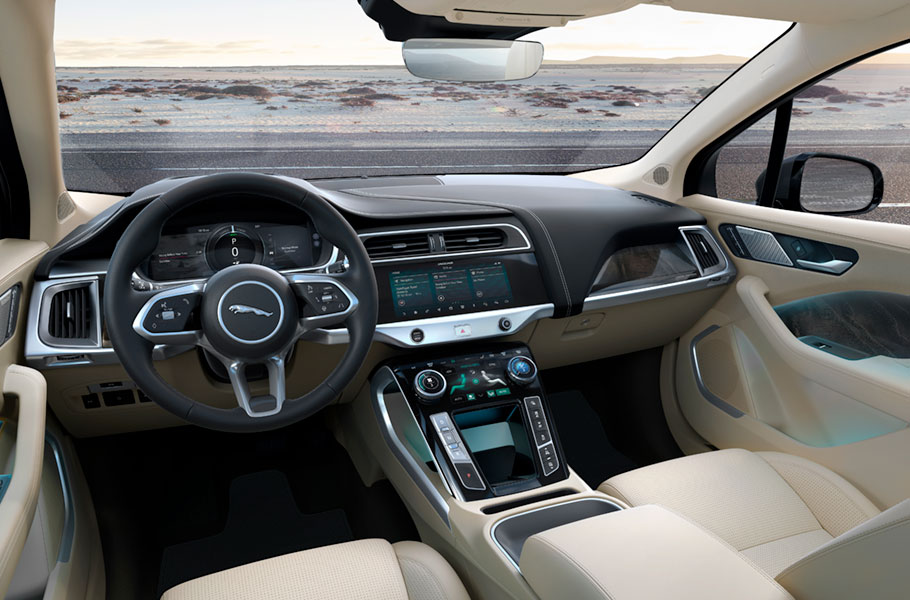 Inside, the car is as striking as it is from the outside. Clean straight lines dominate the interior, which holds sports seats available in a raft of materials and hues. The motor encapsulation of the cabin, wired with control screens, reduced outside noises – a feature that augments the already quiet drive.

An all-electric vehicle with a sleek silhouette, the model is an intricate blend between an SUV and a sports car. It can sit only five and has 51 cubic feet of storage space.

The luxury electric car flaunts a modest price compared to its upscale origin and competitors such as Tesla Model X. The basic I-Pace edition goes for just under $70,000. Electric cars might still not be widely accessible to the masses, a fact Elon Musk has vowed to upend. Yet, Jaguar, a legacy high-end brand, appears to have claimed the lead on this one with its budget-friendly, comfortable and reliable I-Pace.

Images and video courtesy of Jaguar