Last night watchmaker JEANRICHARD honored its brand ambassador Captain Chesley “Sully” Sullenberger on the 5th Anniversary of the landing of Flight 1549 on the Hudson River. In honor of the historic event, which saw Captain Sully save 155 people in only 208 seconds on January 15, 2009, JEANRICHARD launched the special edition “208 Seconds” Aeroscope watch.

Captain Sully was joined by COO of JEANRICHARD Bruno Grande and Gayle King at the event, which took place at Tourneau TimeMachine in New York City. Representatives from the American Red Cross and the Rory Staunton Foundation both spoke about working with the heroic pilot, while Captain Sully spoke about that historic day when he successfully made an emergency landing of US Airways Flight 1549 in the Hudson River.

In the 208 seconds from when his plane’s engines were struck by Canada geese during its departure from LaGuardia Airport, Captain Sully safely landed the plane, and all 155 passengers and crew aboard the aircraft survived. 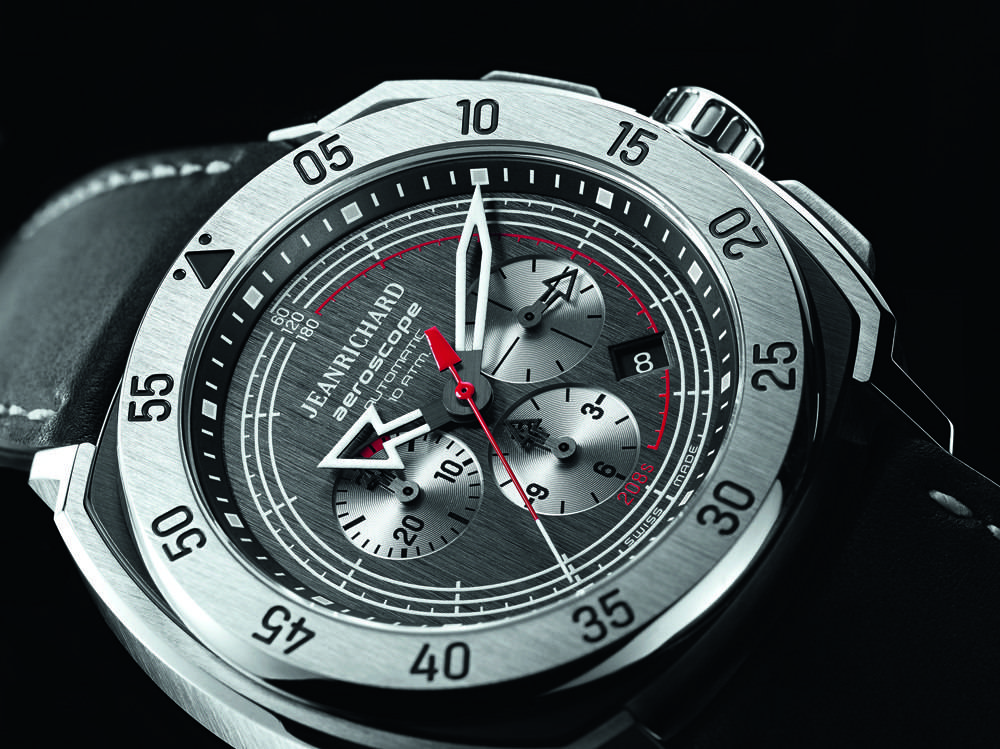 Those 208 seconds are represented by a subtle marked white and red timeline on the timepiece’s black dial. Available on a black Barenia® calfskin strap, the JEANRICHARD “208 Seconds” Aeroscope is a re-interpretation of the old aviators’ watches, and with its titanium cushion-shaped case shares a man’s most enduring dream with style.

“In situations such as those on January 15, 2009, one can only rely upon your training, preparedness and the knowledge that you are serving a cause greater than yourself,” said Captain Sullenberger. “The “208 Seconds” Aeroscope I was able to design with JEANRICHARD also symbolizes the values of personal responsibility and I am grateful for their support of my philanthropic work.”

During the event, Captain Sully was gifted with number 208/208 of the JEANRICHARD “208 Seconds” Aeroscope watch limited edition. 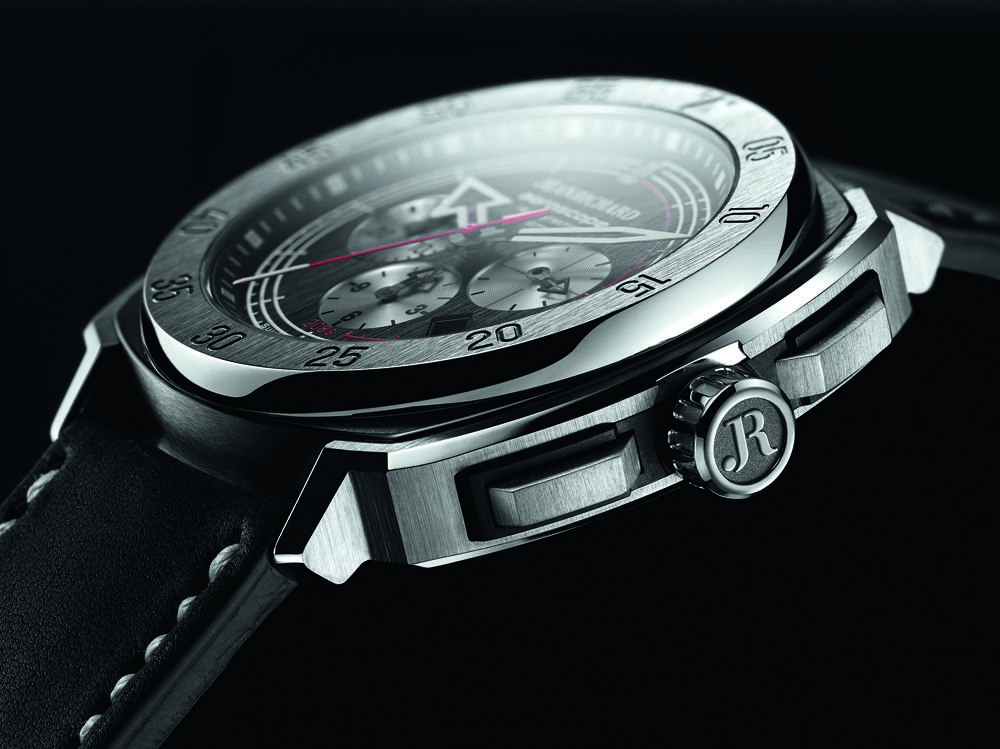 The JEANRICHARD “208 Seconds” Aeroscope watch will retail for $5,400. Part of the proceeds will go to support the American Red Cross and the Rory Staunton Foundation.