Jaeger-LeCoultre hosts a Rendez-Vous in Venice

The world of cinema and the world of watchmaking met last night in the City of Doges as Jaeger-LeCoultre, the official partner of the Venice Film Festival, hosted a Gala Dinner attended by numerous talents and international guests to unveil its new ladies collection: the Rendez-Vous. 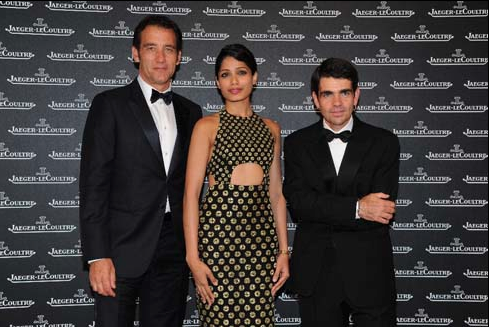 Sotheby’s Tour of Asia Comes to Hong Kong in October