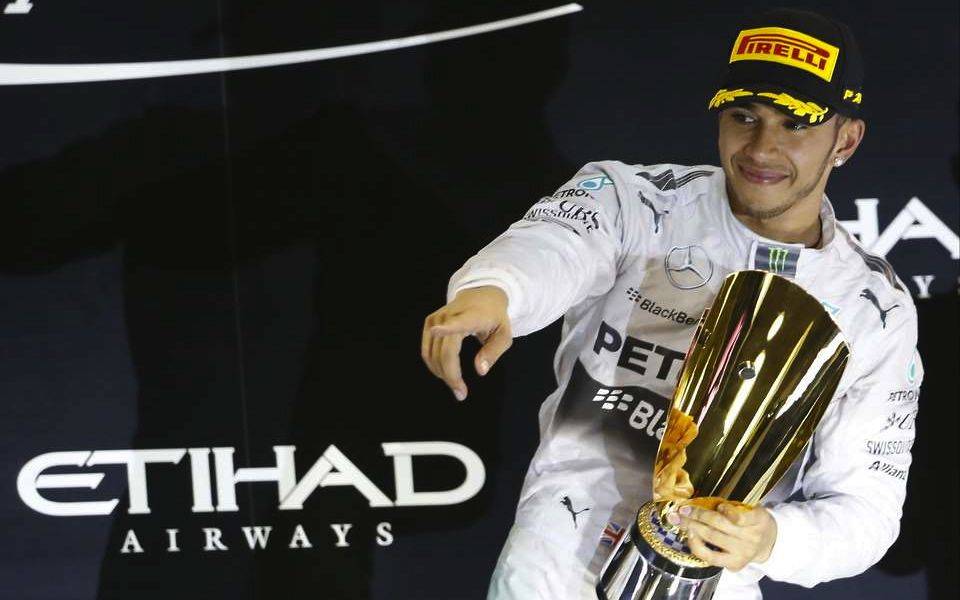 IWC Schaffhausen ambassador Lewis Hamilton clinched his second drivers’ World Championship with a comfortable victory in the last race of the season, while team-mate and title rival Nico Rosberg – also an IWC ambassador – had to settle for second place after suffering car trouble. 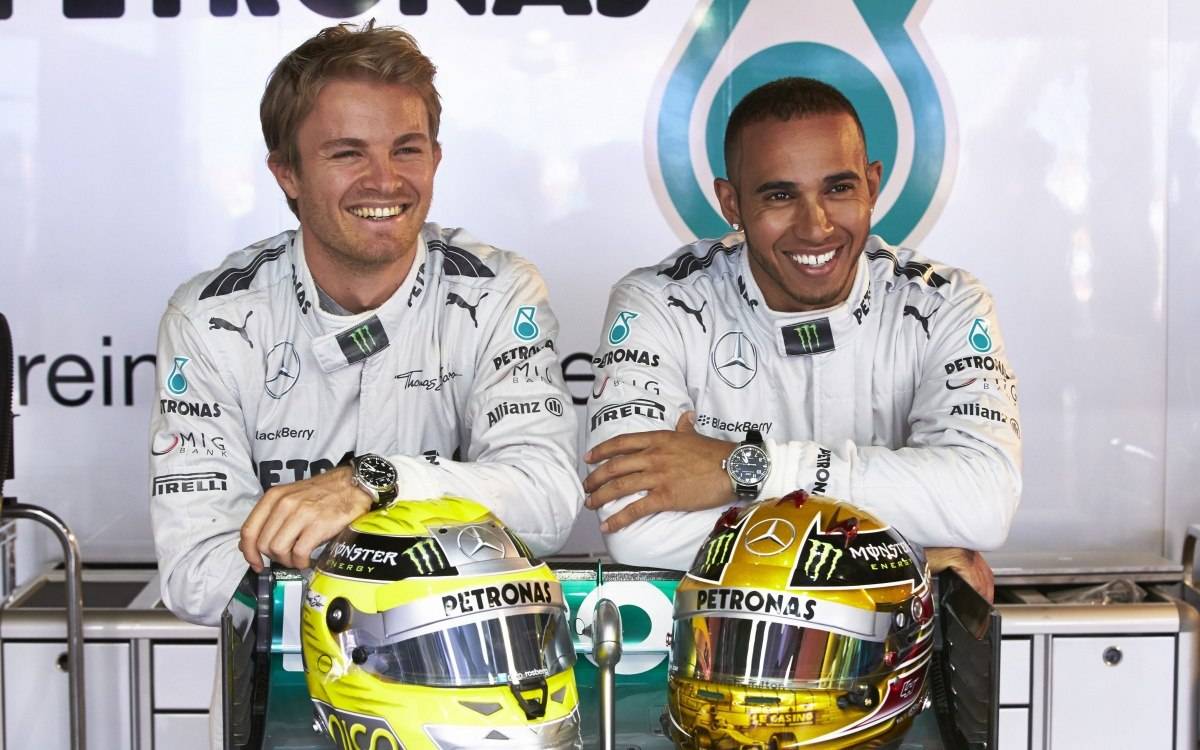 This season, both drivers were wearing the Big Pilot Ref. 5009 on race weekends. Unlike Felipe Massa or Romain Grosjean, who wore their collaboration pieces with Richard Mille during select races, the Mercedes AMG Petronas teammates wore gloves with embroided Big Pilot models. The result—inspired by the popularity and quality of new on-board cameras—means Lewis Hamilton and Nico Rosberg were constantly flashing viewers an IWC ad on their wrists as the two battled each other all season at the front of the pack. 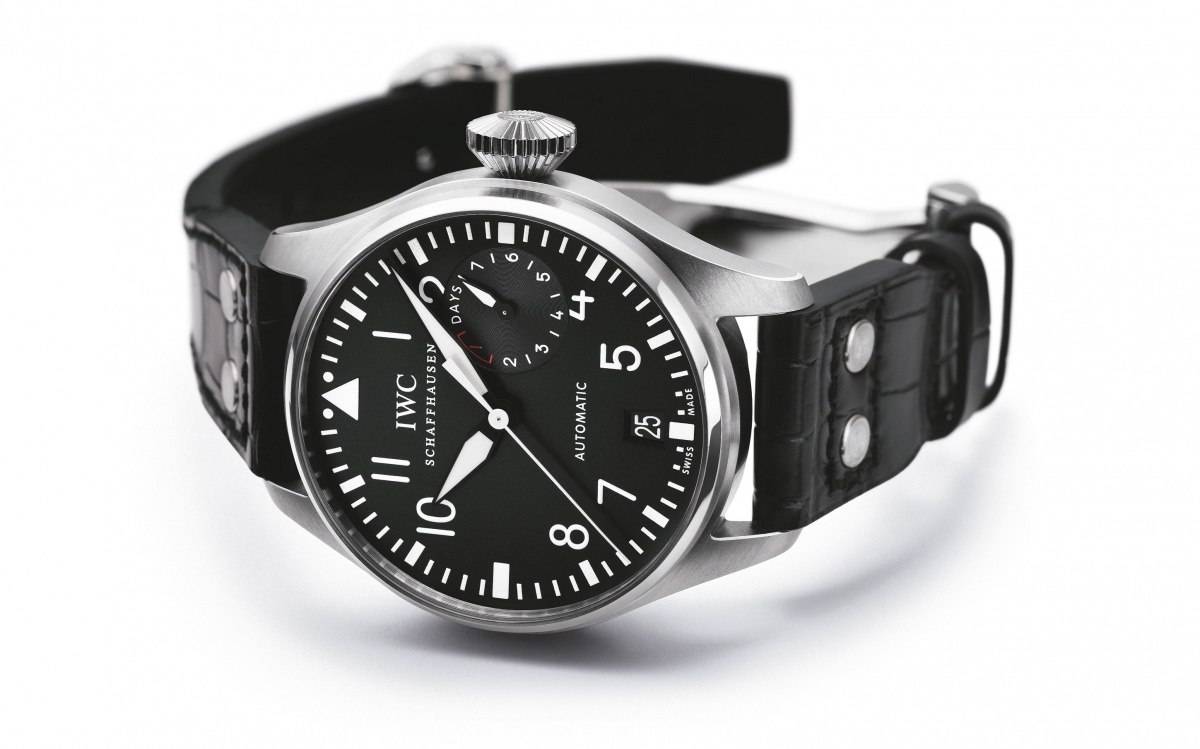 Ref. 5009 is presented in a 46-millimetre stainless-steel case, which encloses a soft-iron cage that protects the movement against magnetic fields, a particularly handy feature for Lewis and Nico, considering the number of those fields around Formula 1 tracks. Inside, the new Big Pilot houses the 51111-calibre movement – the largest IWC-manufactured movement – made specifically to build up its seven-day power reserve is virtually no time.