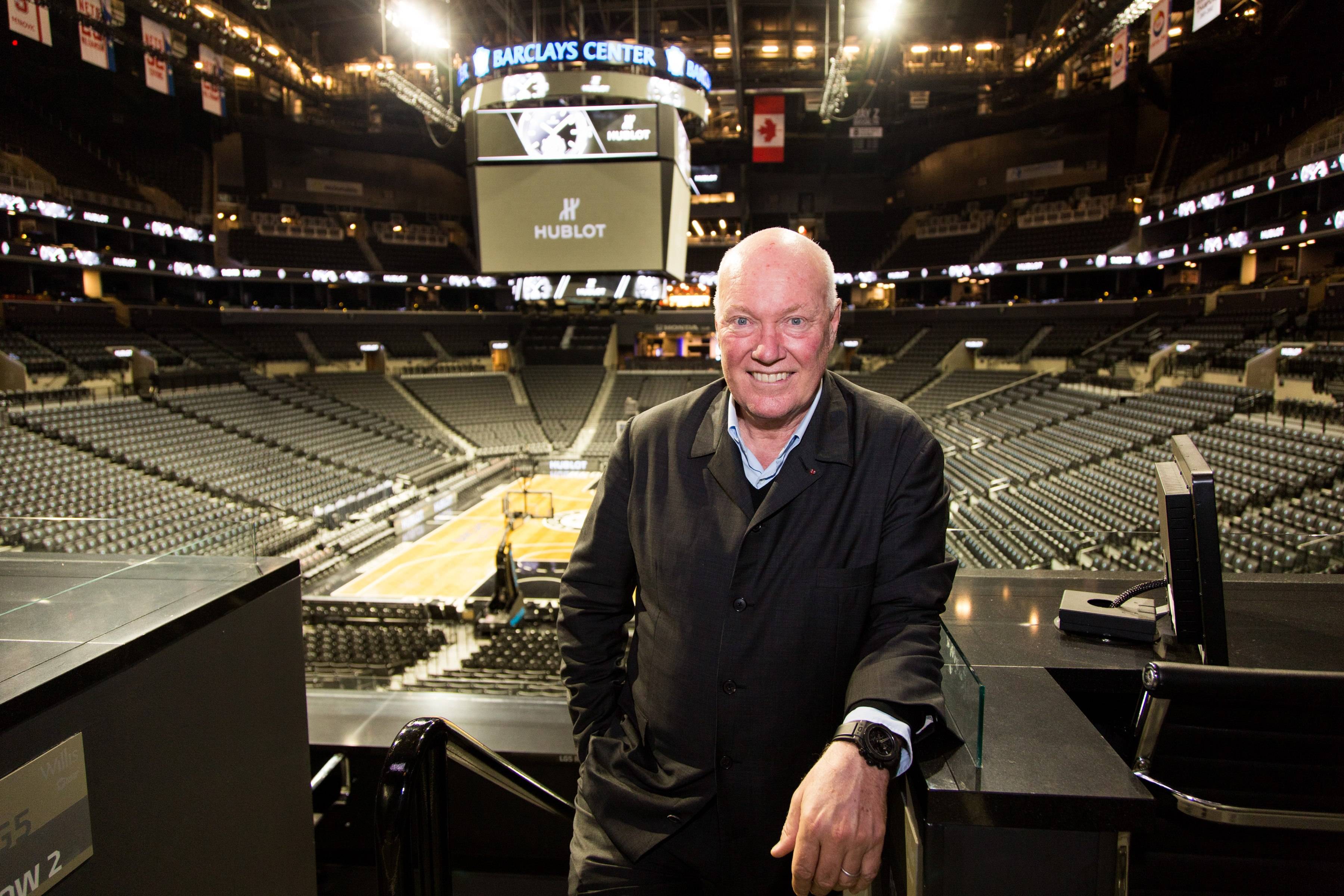 Hublot chairman Jean-Claude Biver and Brooklyn Nets coach Jason Kidd hosted a night out at Brooklyn’s Barclays Center last night, home of the Nets basketball team. The event was a dinner and opportunity to meet Biver, and was held for watch fans, TimeZone members, “Hublotistas” and many fellow watch executives who attended as friends of Biver’s. It was also an opportunity to premiere Hublot’s newest watches in the U.S., including the Big Bang Unico All Black, Big Bang Dark Jeans, Big Bang Ferrari and the Classic Fusion Night Out Tourbillon. The MP-05 LaFerrari – with 50 days of power reserve, which is the World Record – also made a stateside appearance.

The conversation was moderated by Andrew Luff of TimeZone, who facilitated questions from attendees including “How do you keep the passion alive?” to “How does the Big Bang evolve over time?” Biver both began and ended the conversation with “it’s all about love” with regard to what he does and how he does it. The relationship between Hublot and the Barclays Center began when the state-of-the-art building opened its doors in 2012, becoming the new home of the Brooklyn Nets. The partnership makes Hublot the Official Timekeeper and Watch of both Barclay’s and the Nets. The building boasts over 100 oversized Hublot Clocks. In 2013, coach Jason Kidd became a friend of the Hublot brand, and can be seen wearing the Big Bang Unico or a Classic Fusion Skeleton on the sidelines. Biver presented coach Kidd with a check earlier in the evening to support the ongoing effort of the Jason Kidd Foundation, which offers mentoring, tutoring and technology programs to help youth succeed in life. 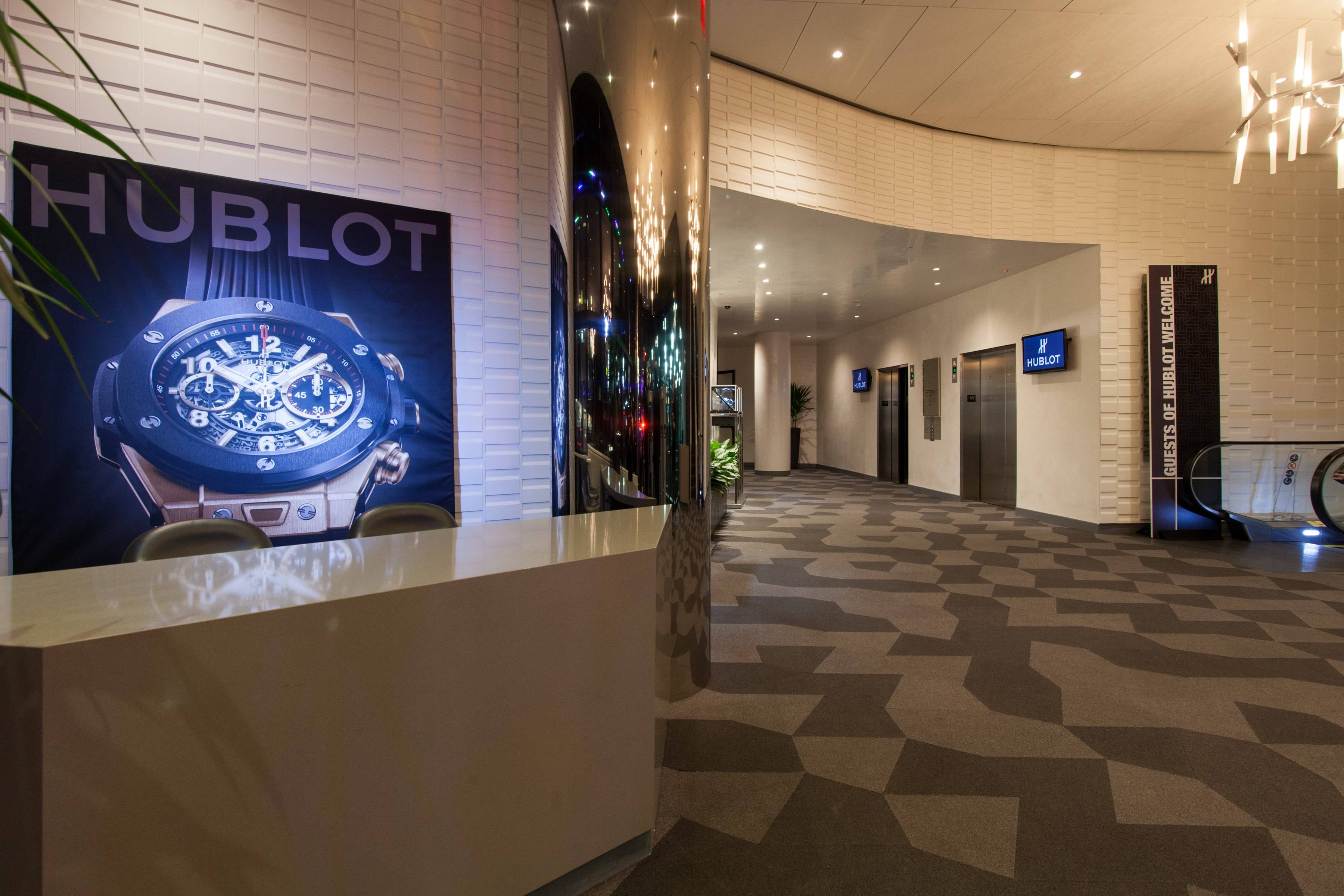 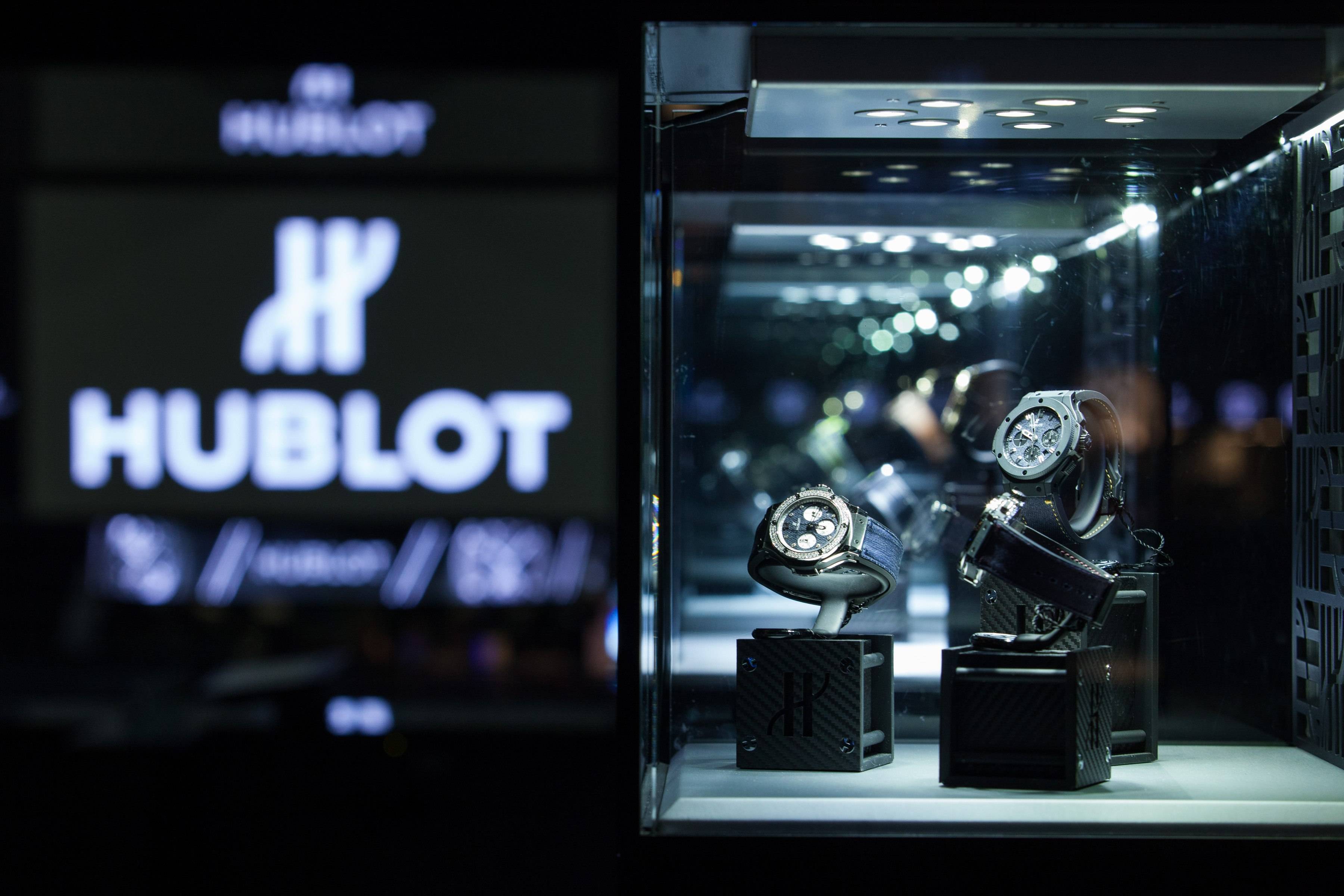 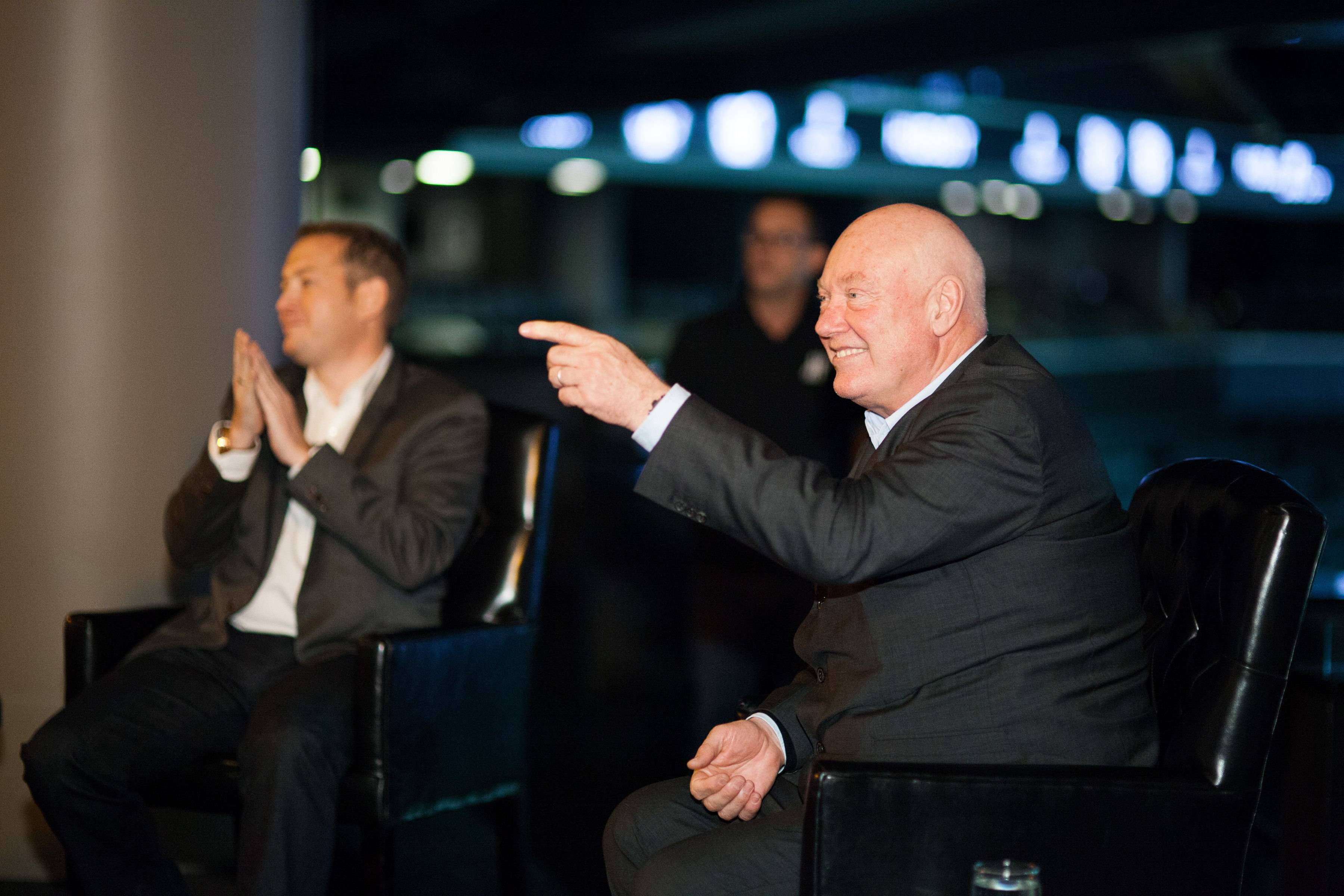 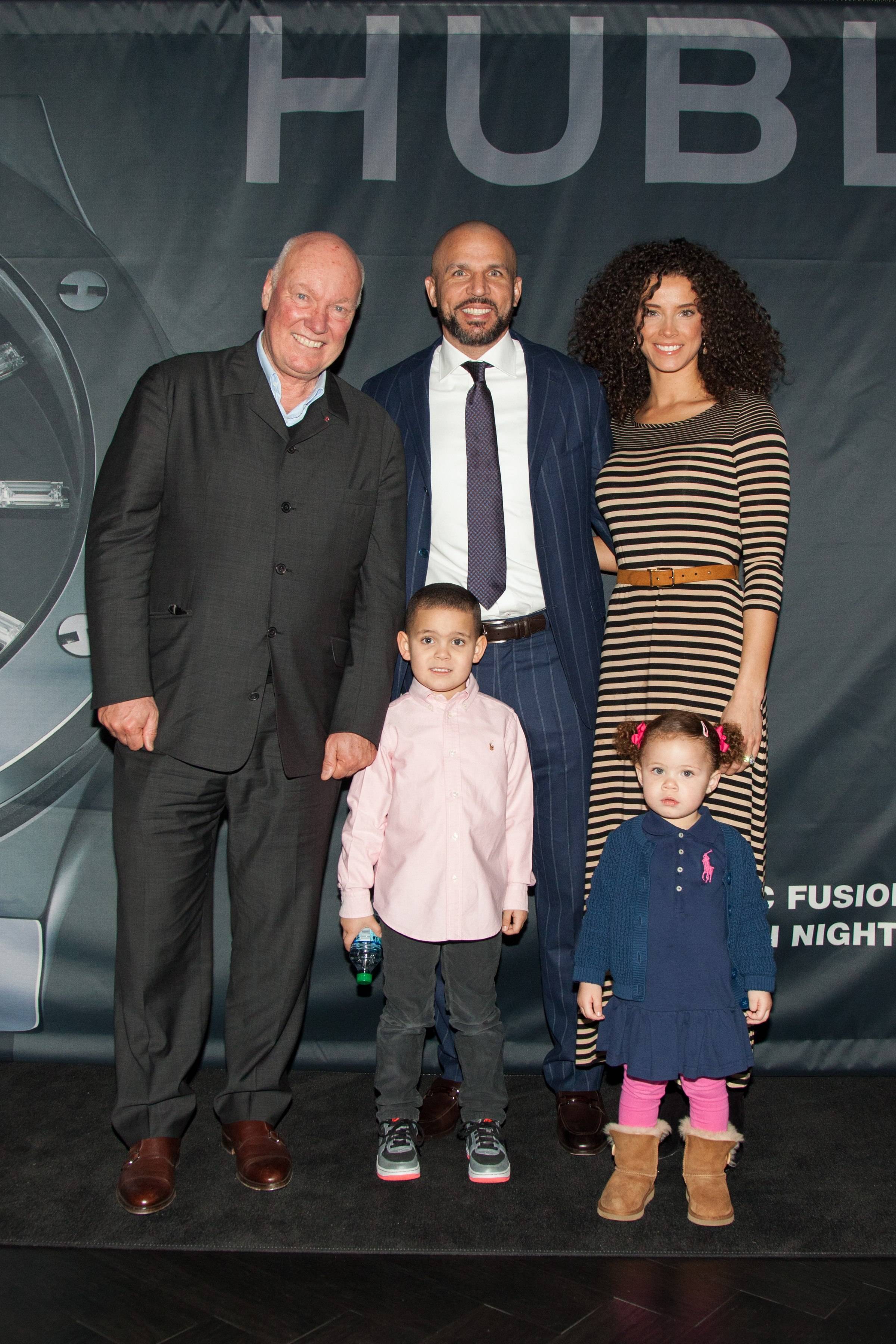