Watches in a shape other than round are still somewhat of a rarity. While squares and rectangles can still be found, the oval is pretty much non-existent in the world of watches. Parmigiani created an exception to this rule with the Ovale Tourbillon, which has not only an oval case but also a movement to match. 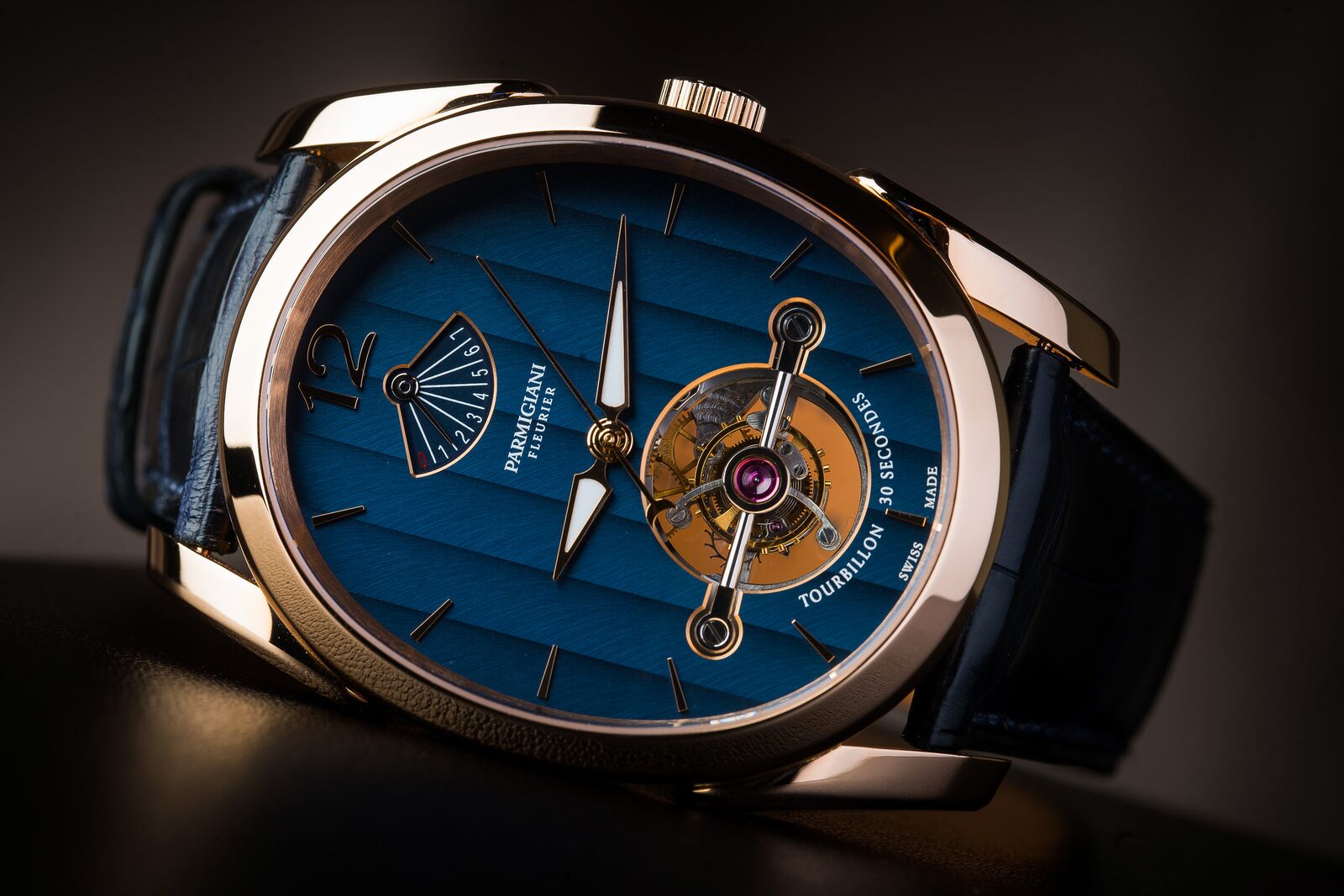 With its slender look, it is surprising how well the Ovale looks on the wrist. In fact, it looks so good that you wonder why not more brands have adopted this shape. Granted, Parmigiani not only chooses the right proportions, 45mm long and 37.3mm wide but also selected the perfect lugs for this watch. It makes all the difference. 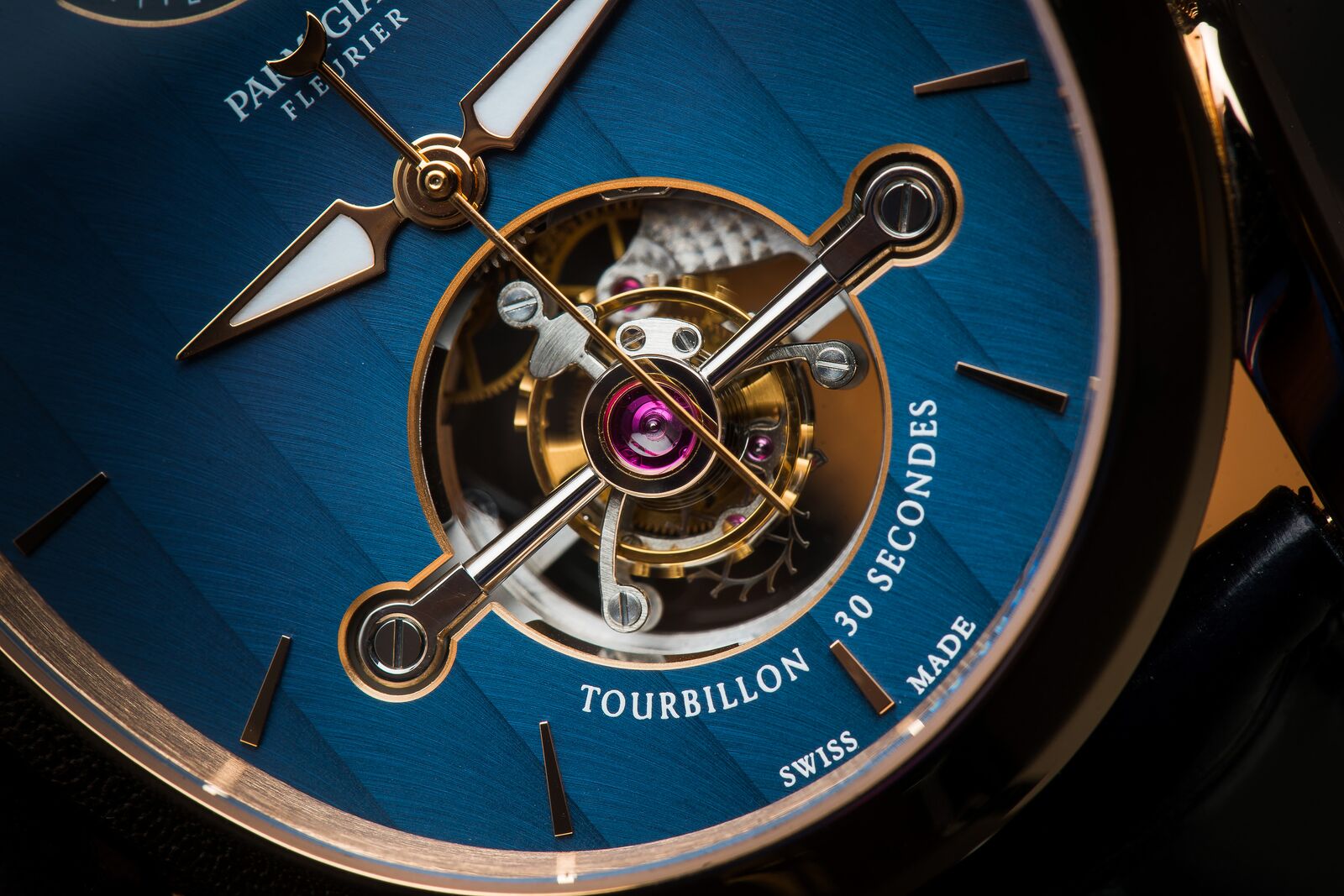 Next, to the unique case shape, does the Ovale have something else that sets it apart: it has a dial with Côtes de Genève. Because the form of the case is so long, the impact of this decoration technique is all the more impressive. In combination with the rose gold case, Parmigiani made this Abyss blue. The result is absolutely stunning. Those who prefer white gold will also get a dial with Côtes de Genève decorations, which also shows part of the gear train. 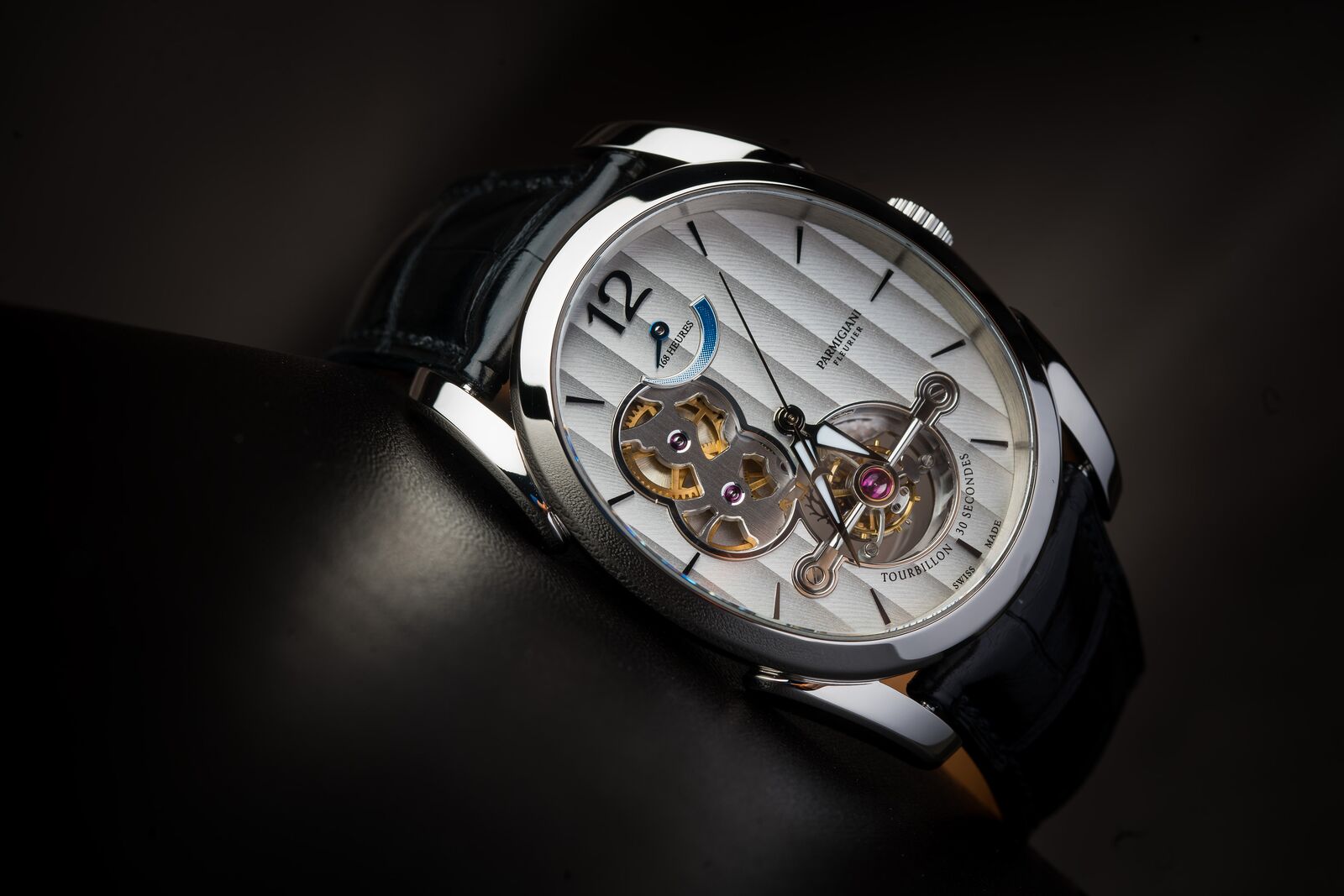 Powered by a manual wind, manufacture caliber PF500, the Ovale Tourbillon has a power reserve of one week. Since the entire watch likes to be different, it is also fitted with a tourbillon which makes a full rotation not in the customary 60 seconds, but in half the time. This adds a dynamic element to the watch. 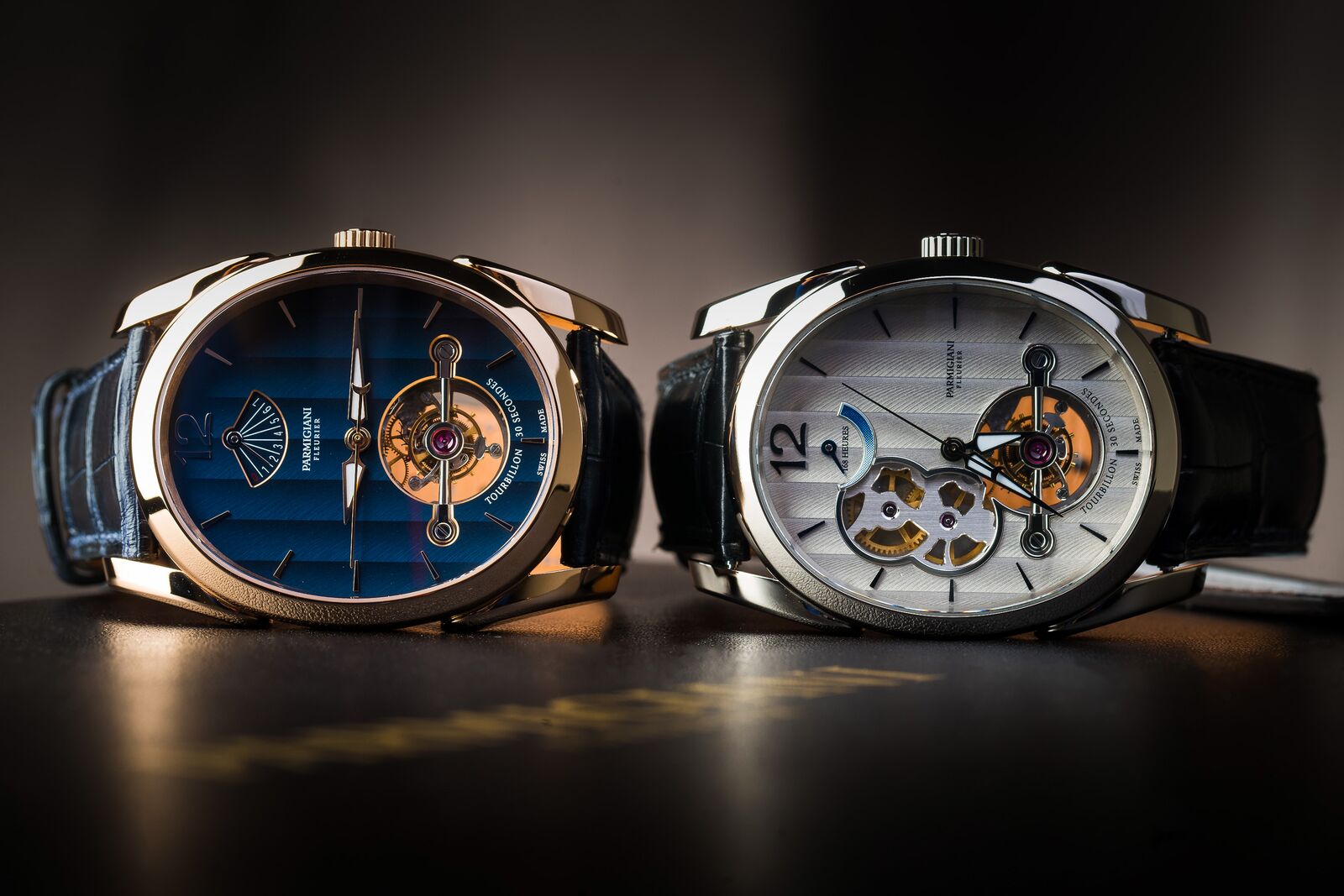 If there are any norms in the world of Haute Horlogerie, the Ovale Tourbillon is determined to follow none other than those dictating superb finish and execution. It is a watch for people who like their watches different yet high end, and those who fit in that category will be very pleased with it!