Today was a very exciting day as Haute Time got an inside look at the Park Avenue Armory’s Audemars Piguet, Royal Oak 40th Anniversary exhibit

As a huge fan of Audemars Piguet for the past four years, it was a pleasure to see President of Audemars Piguet Francois-Henry Bennahmias so excited for the opening. The exhibit starting in New York is a true statement of just how quickly the brand has grown in the United States, as Francois explains, it would have been last stop 10 years ago. 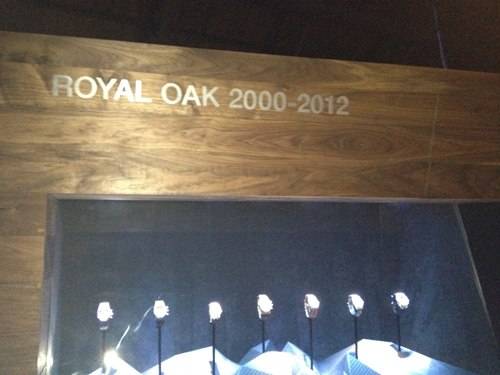 The exhibit is truly a remarkable event as it follows the evolution of the Audemars Piguet Royal Oak from the original 1972 timepiece to the most recent installment, along with all the top Audemars Piguet watches made since the brand’s inception. As I walked through the Armory, I got goosebumps seeing all of the amazing pieces.

One of the coolest watches I saw was a Gold Royal Oak from the personal collection of its creator Mr. Gérald Genta., which his wife generously lent to the exhibit. 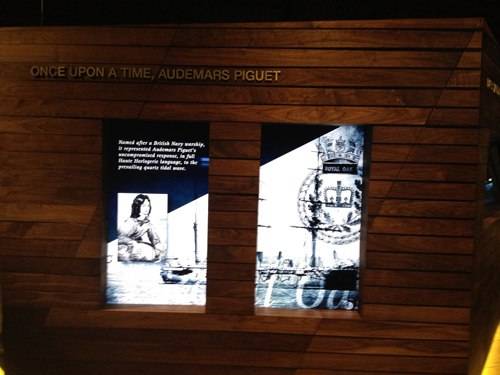 I couldn’t help but ask which watch Francois was planning to wear to the gala tonight, arguably one of the biggest nights in a long time for Audemars Piguet in the United States. He hinted at the fact that it was a watch he never thought he could afford but bought it at auction three years ago.

Another big treat today was the honor of interviewing the CEO of Audemars Piguet, Mr. Philippe Merk, directly from Switzerland via video. Leading Audemars Piguet since 2008/2009, he is one of the most powerful men in the watch industry. He was wearing one of the most special Tourbillons on the market, the Royal Oak Concept Tourbillon. During our video interview, it was great to hear his feedback on the brand, his thoughts on the future and what he considers Audemars Piguet’s biggest accomplishments so far. 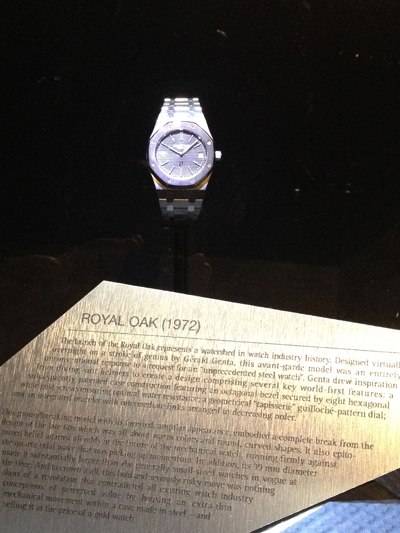 This a very special moment for the brand. The exhibit in New York is taking the brand to another level and Audemars Piguet is being considered a true luxury powerhouse.

Audemars Piguet and Haute Living have a very special relationship and being part of today’s preview and tonight’s gala was a very proud moment for us as well.

Make sure you check out the Audemars Piguet Royal Oak 40th Anniversary exhibit at the Park Avenue Armory March 21 to 24, exclusively in New York.