Haute Living Watch of the Week: Girard-Perregaux Vintage 1945 and 1966 Blue 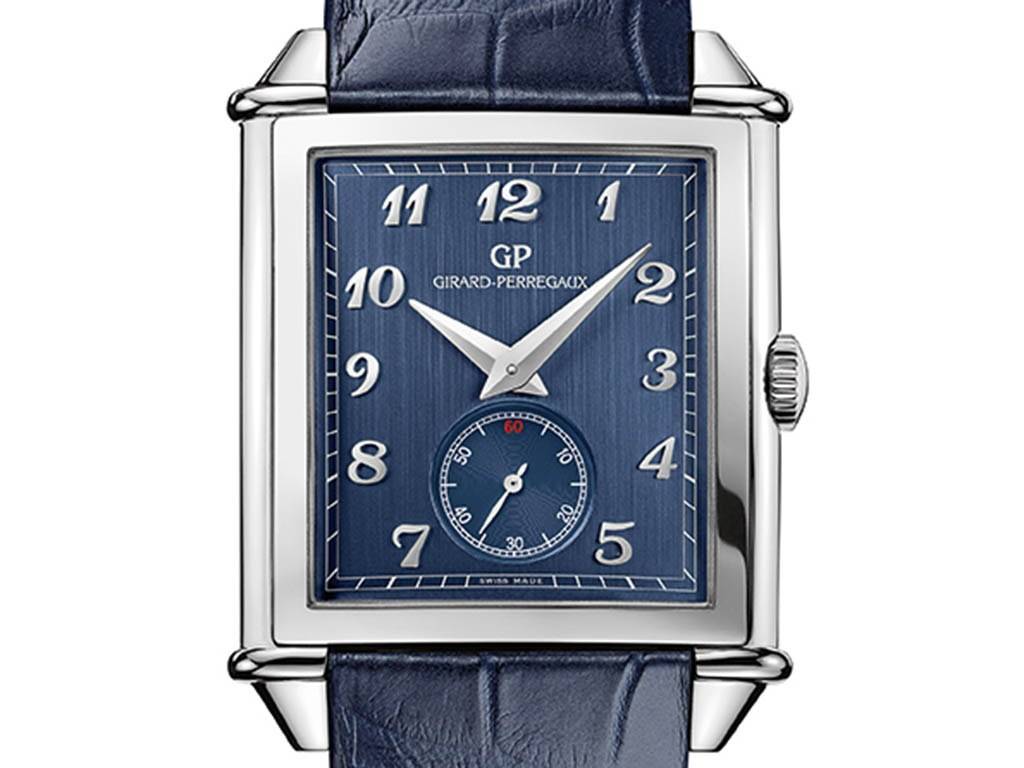 This week we feature two watches, both vintage, in one new – or rather, old – color. Girard-Perregaux, one of the elite Swiss heritage brands, appeals to its archives for inspiration from authentic models introduced in key eras. Girard-Perregaux’s two flagship models, 1966 and the vintage 1945 are being reissued in the traditional blue color of the brand, which has played a role in many of its historic timepieces. In the closing years of the 19th century, Girard-Perregaux’s founder, Jean-François Bautte, was one of the first master watchmakers to make successful use of the distinctive color of blue on these dials, seen at the time as a revolutionary development. The color has been a regular feature of Girard-Perregaux watches ever since. 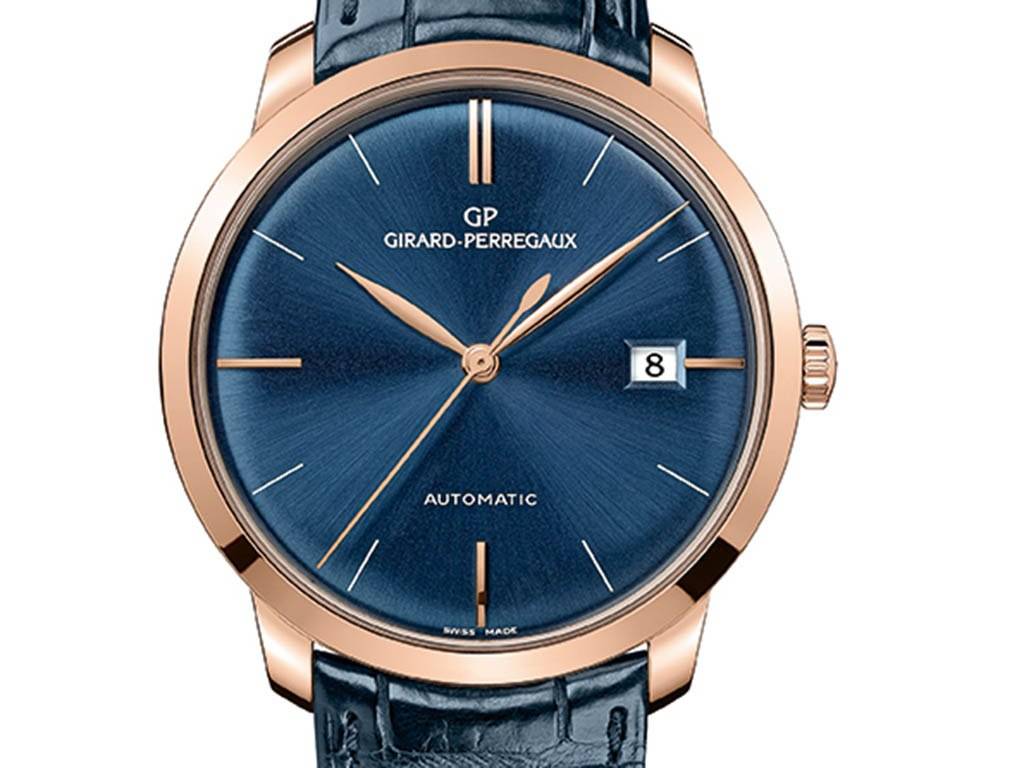 The 1945 was inspired by one of the brand’s Art Deco watches of that year, with its rectangular case that is slightly curved for comfort. The beveled Dauphine hands are also slightly curved to follow the shape of the dial. The red “60” on the small seconds subdial contrasts with the electric blue dial color. It contains the Caliber GP03300-0051 self-winding movement. The 1966 embodies the codes of the sleek dress watches of the ’60s, now so much in fashion today, with a minimalist dial, slightly domed dial, beveled bezel and elegant baton hour markers. The leaf-shaped hour and minute hands as well as the straight large seconds hand are gilded to match the pink gold case. It contains the Caliber GP03300-0030 self-winding movement.