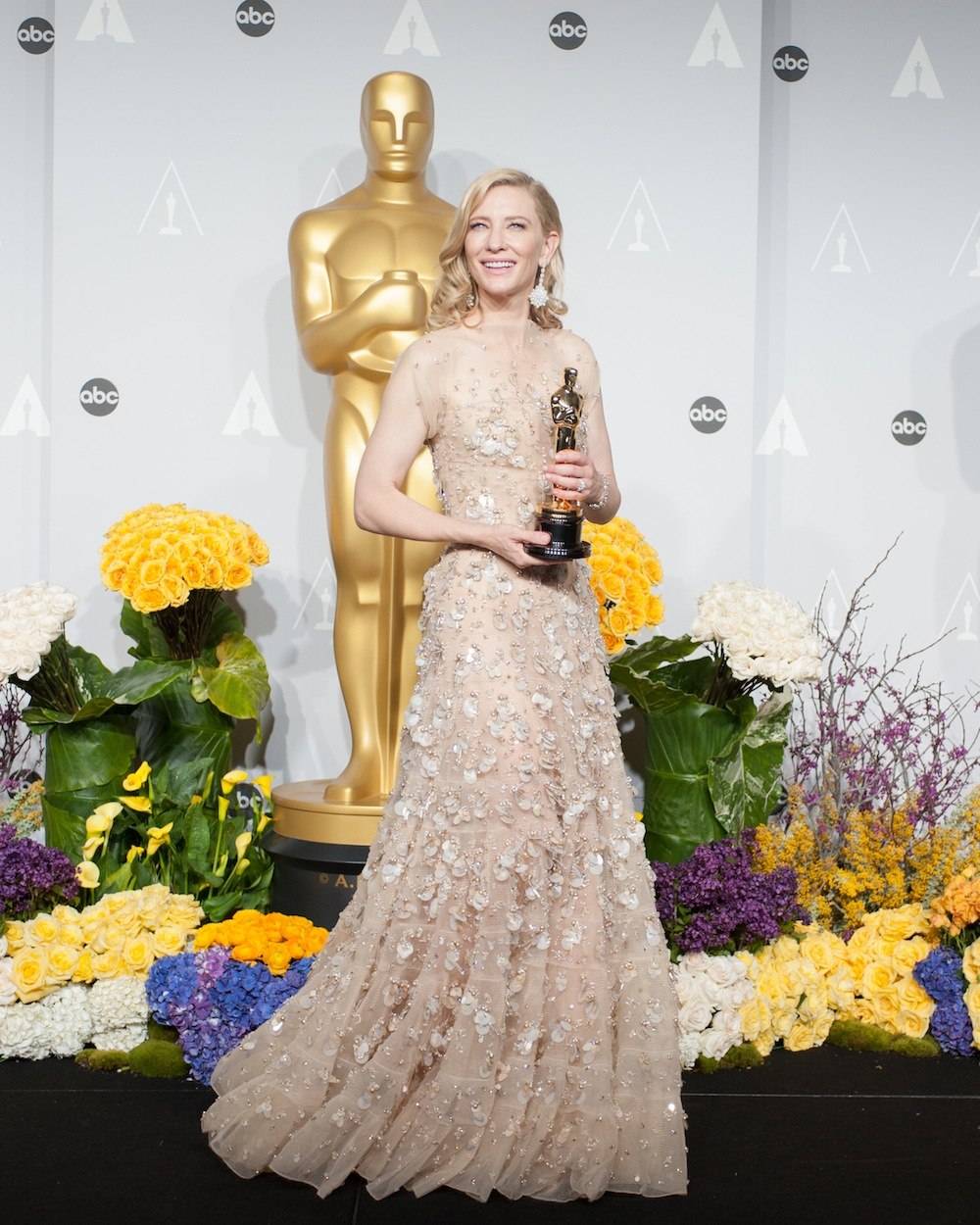 For this week’s edition of Haute Jewelry, we’re taking a close up look at the gorgeous gems from the 86th Academy Awards.

Yesterday the men were in the spotlight when we rounded up the best watches from the 2014 Oscars red carpet, but today it’s the ladies’ time to shine! From Cate Blanchett to Lupita Nyong’o and Jennifer Lawrence, we tracked down the most beautiful jewelry from our favorite manufactures! 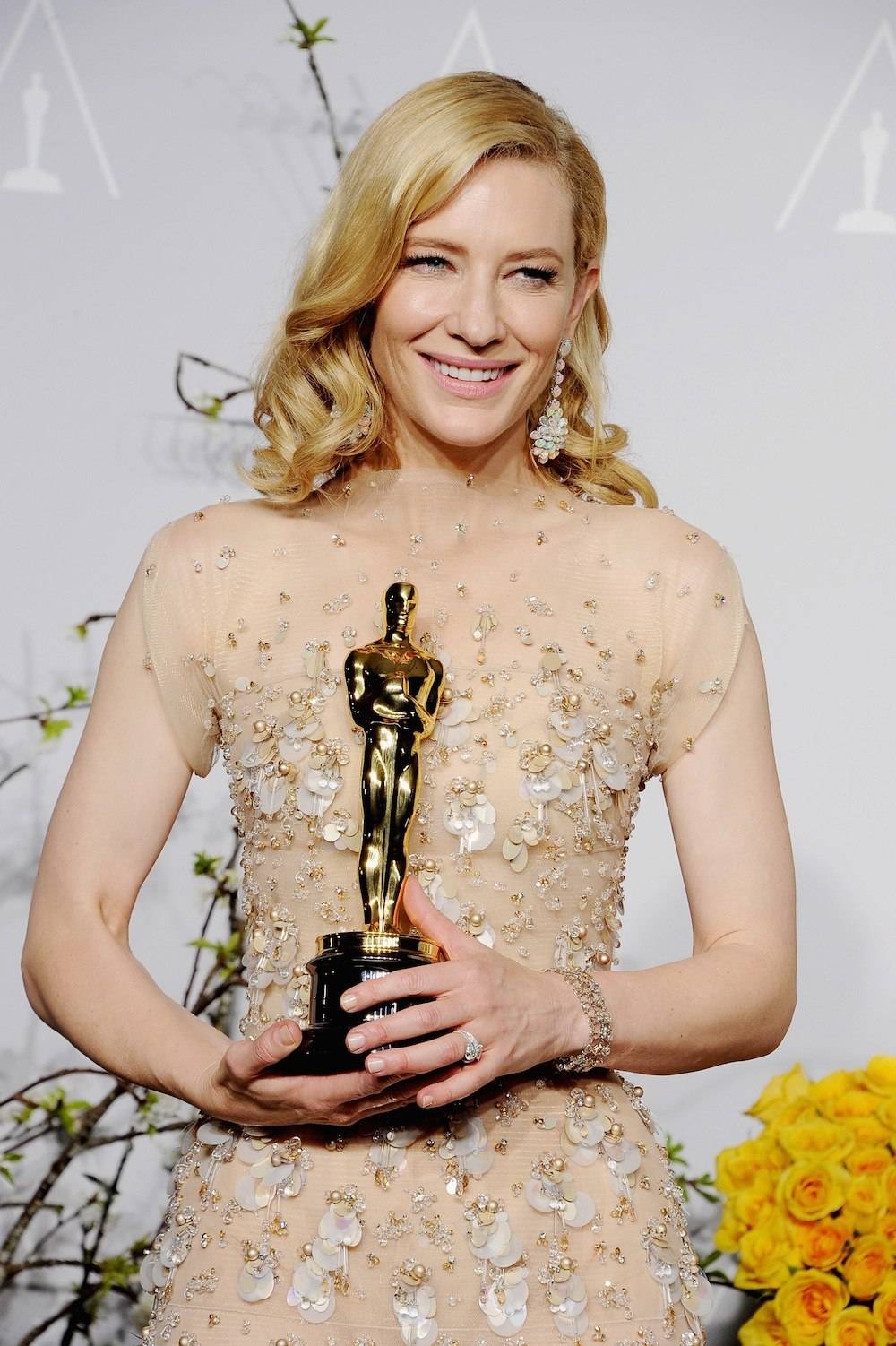 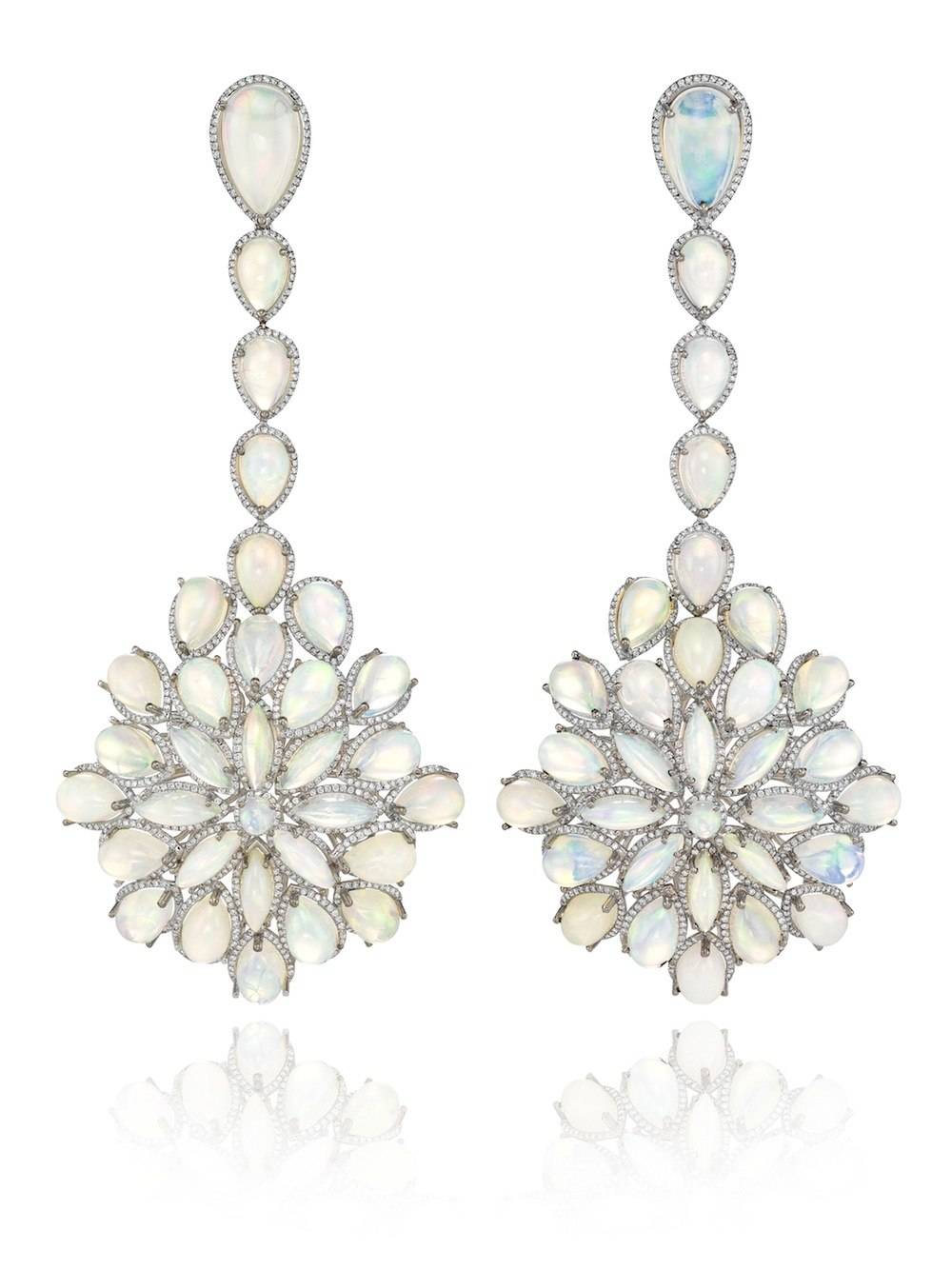 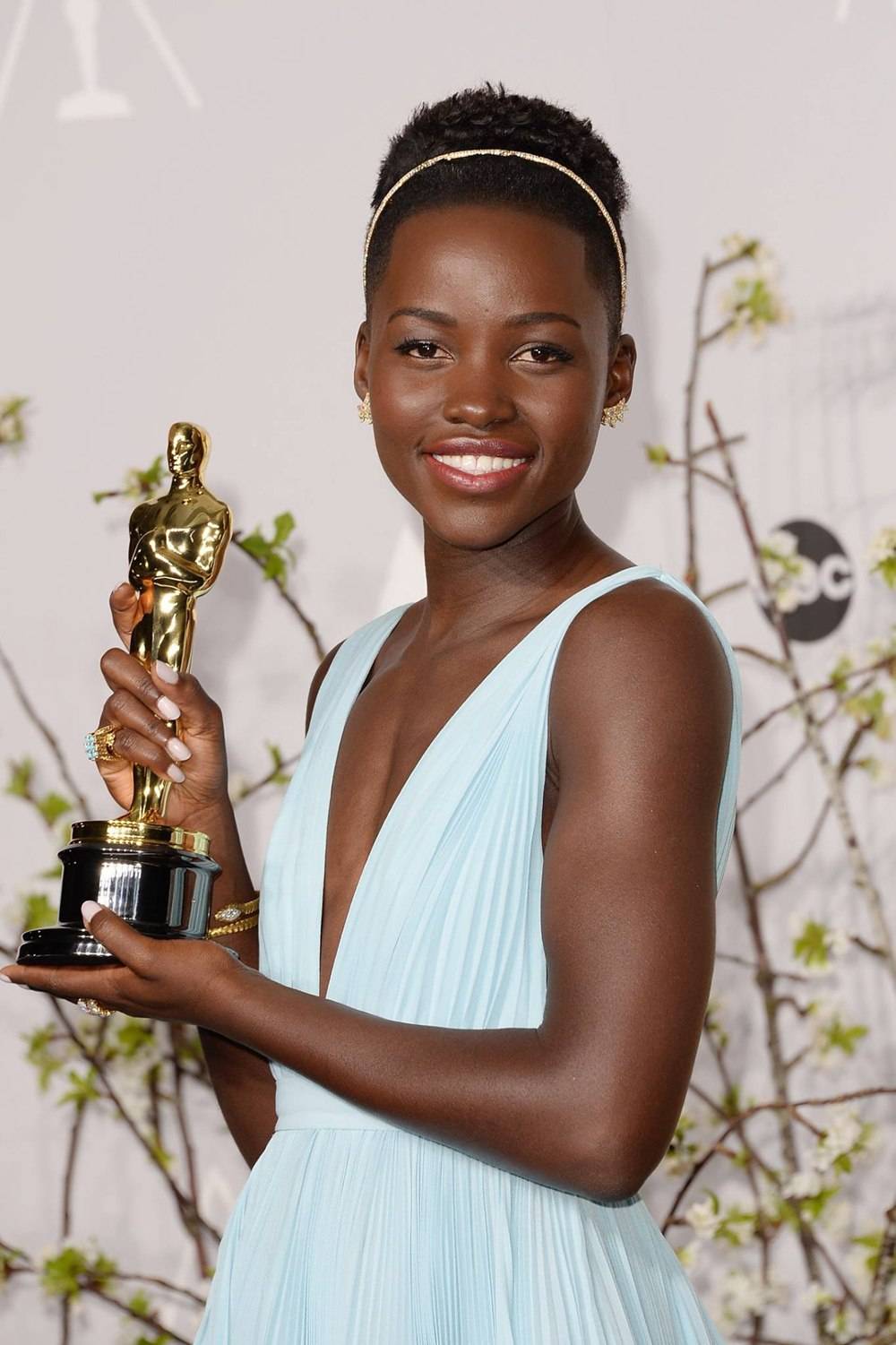 Lupita Nyong’o, who won Best Actress in a Supporting Role for her portrayal of Patsey in 12 Years a Slave, stole the show in her custom Prada dress, which she paired with a headband, earrings, a snake bangle and rings from Fred Leighton. 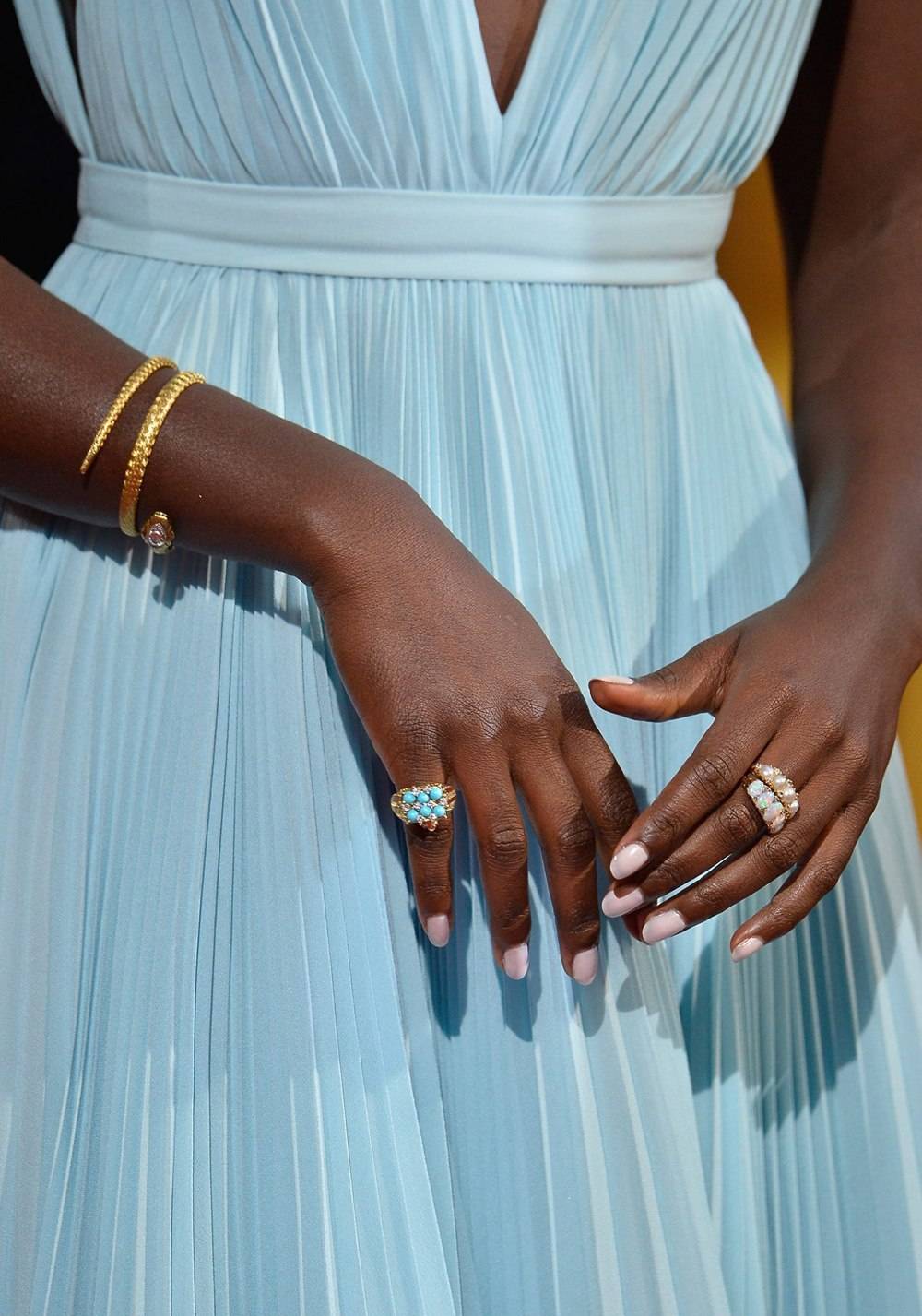 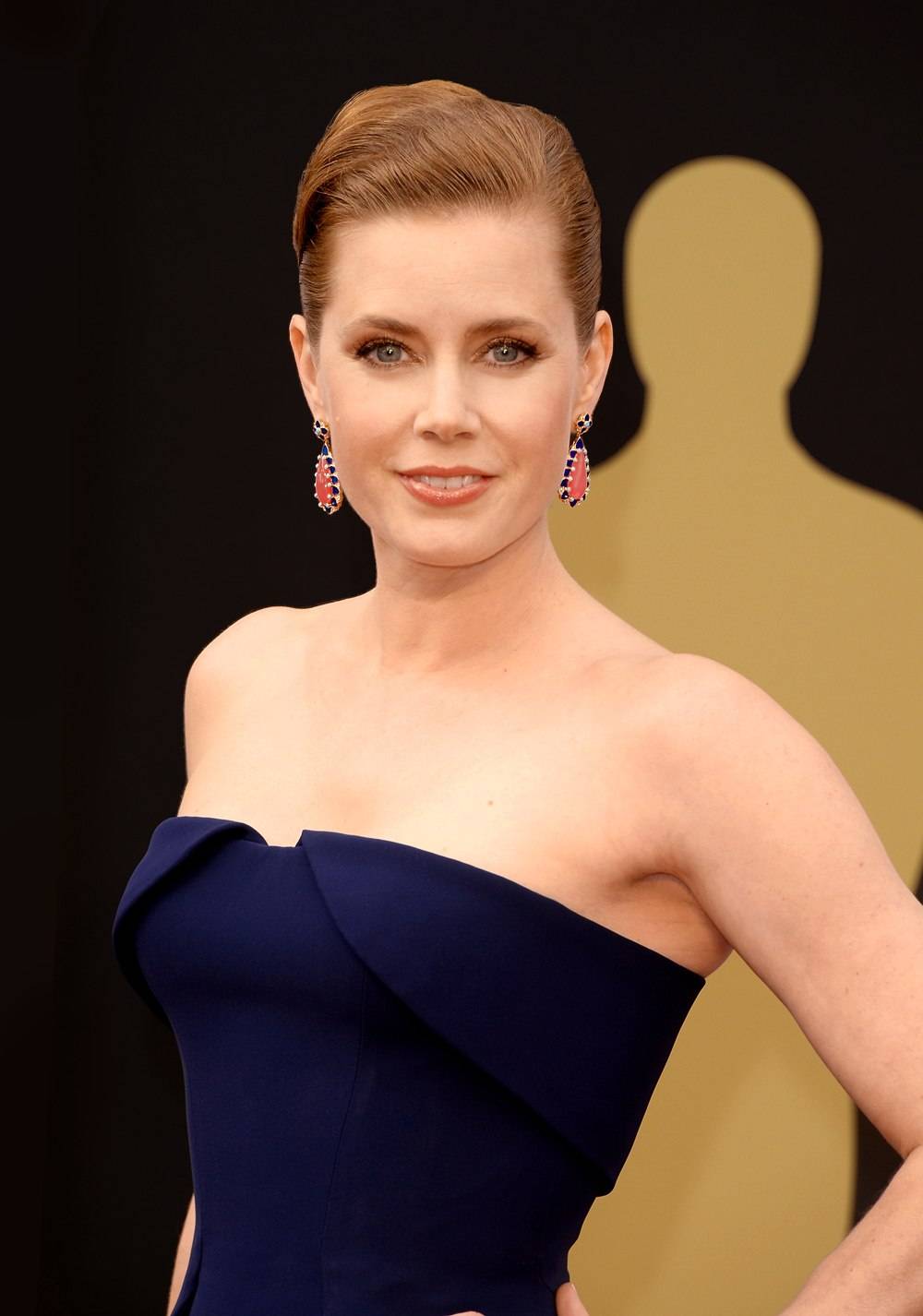 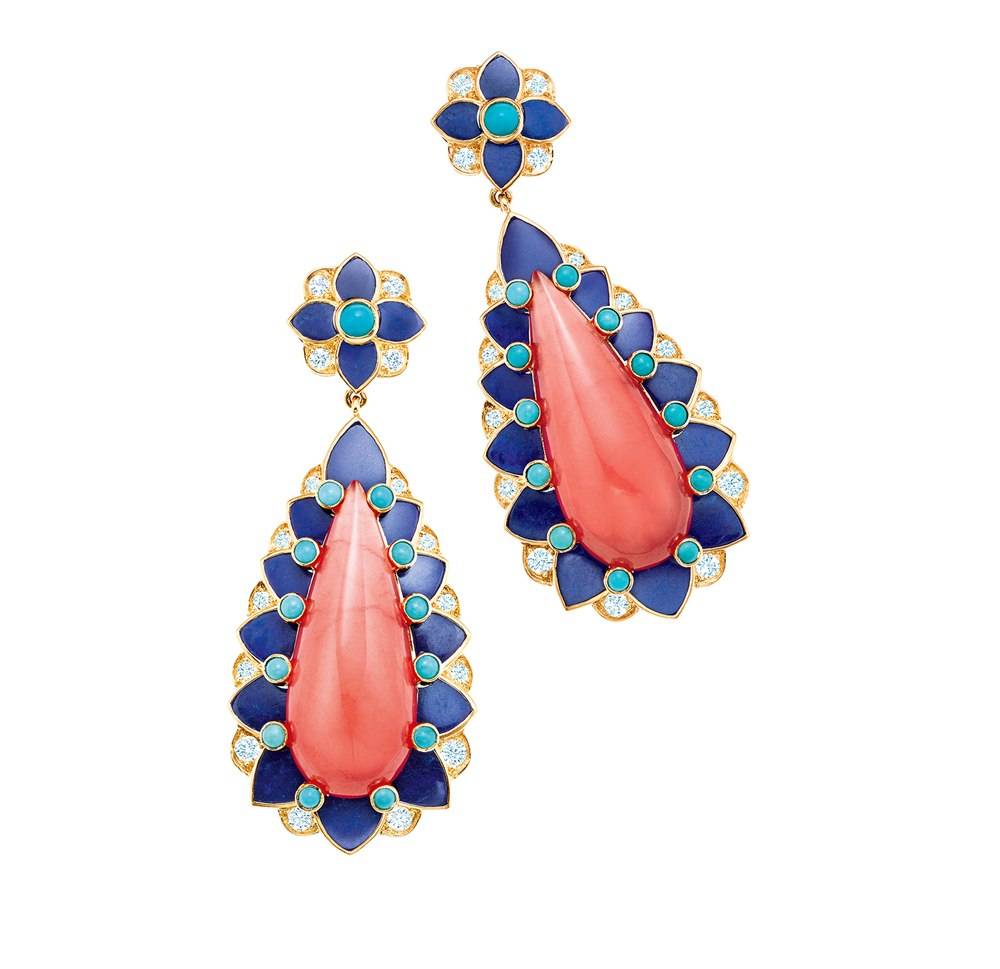 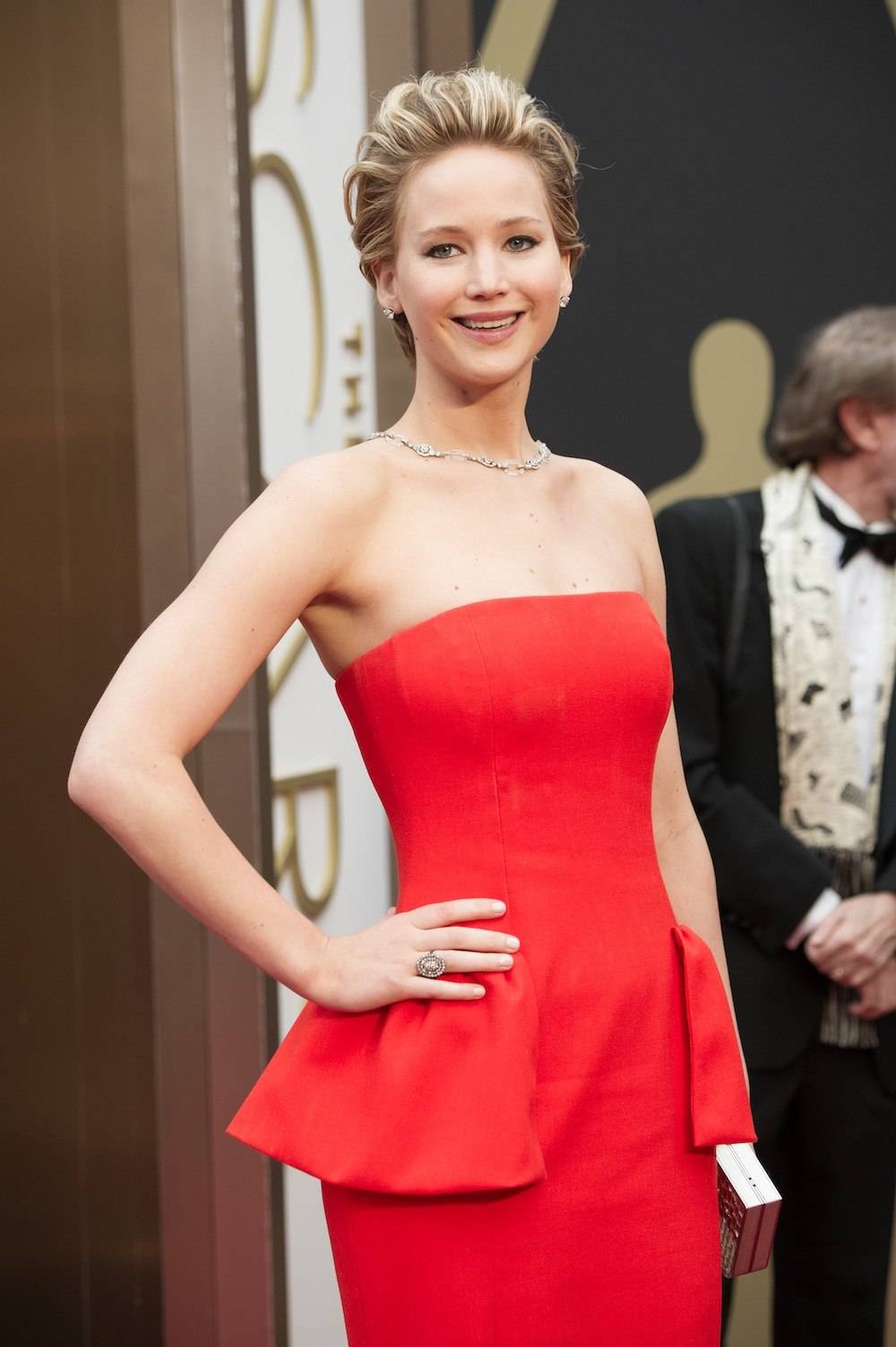 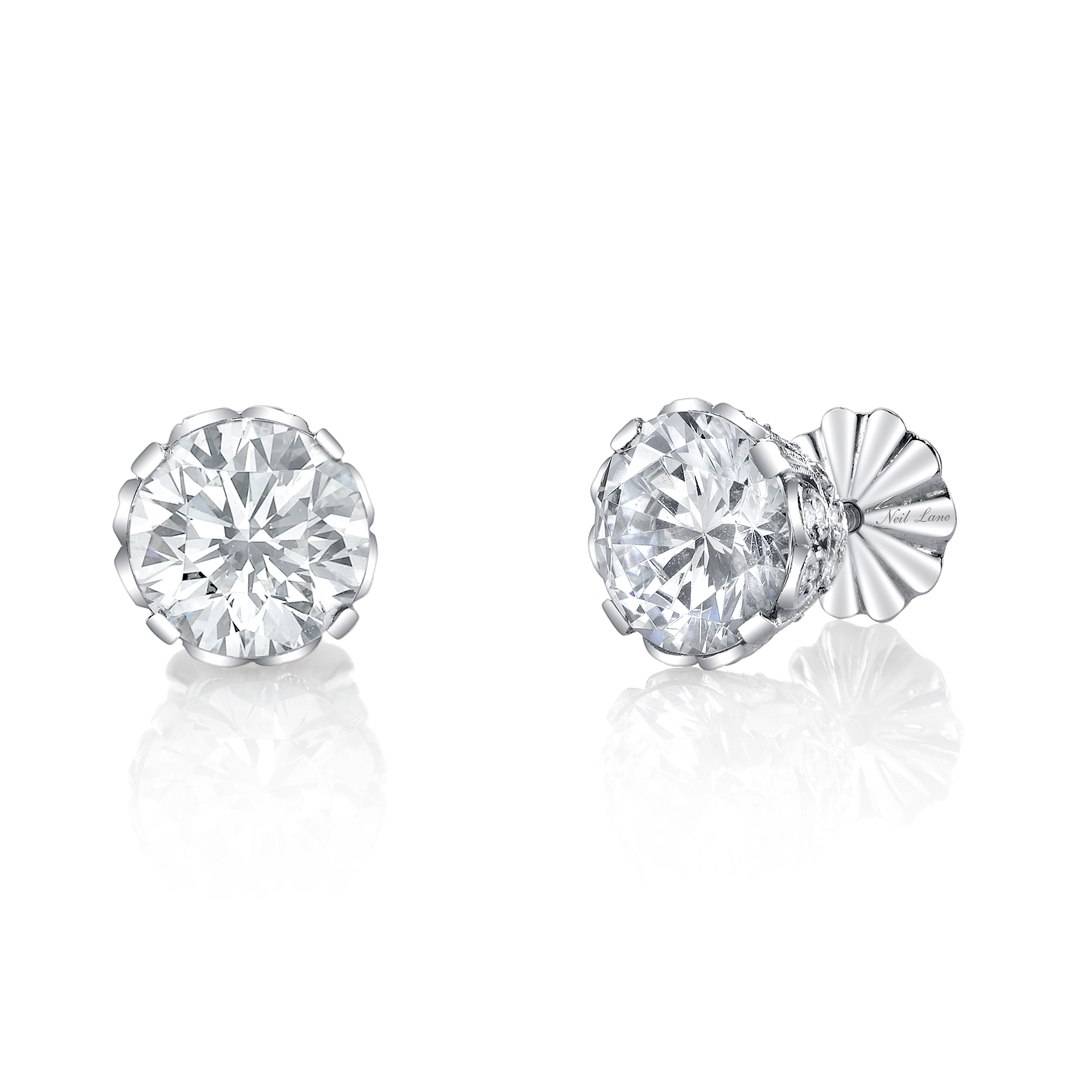 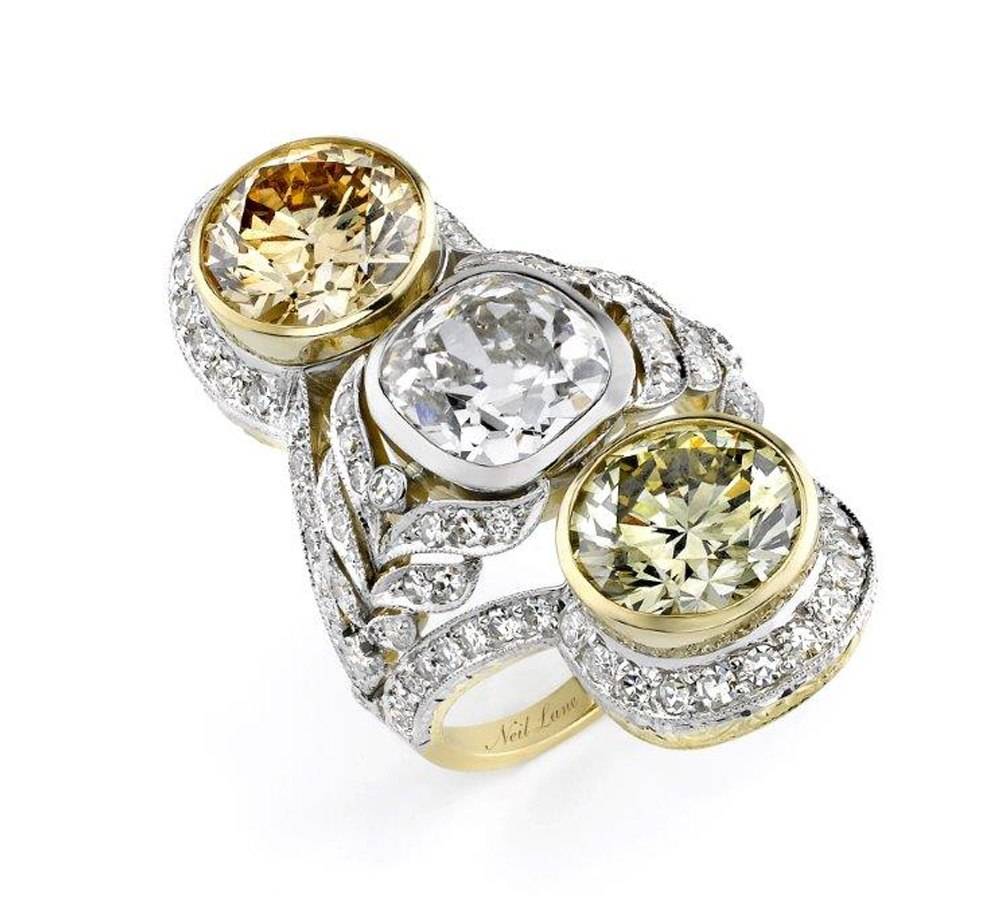 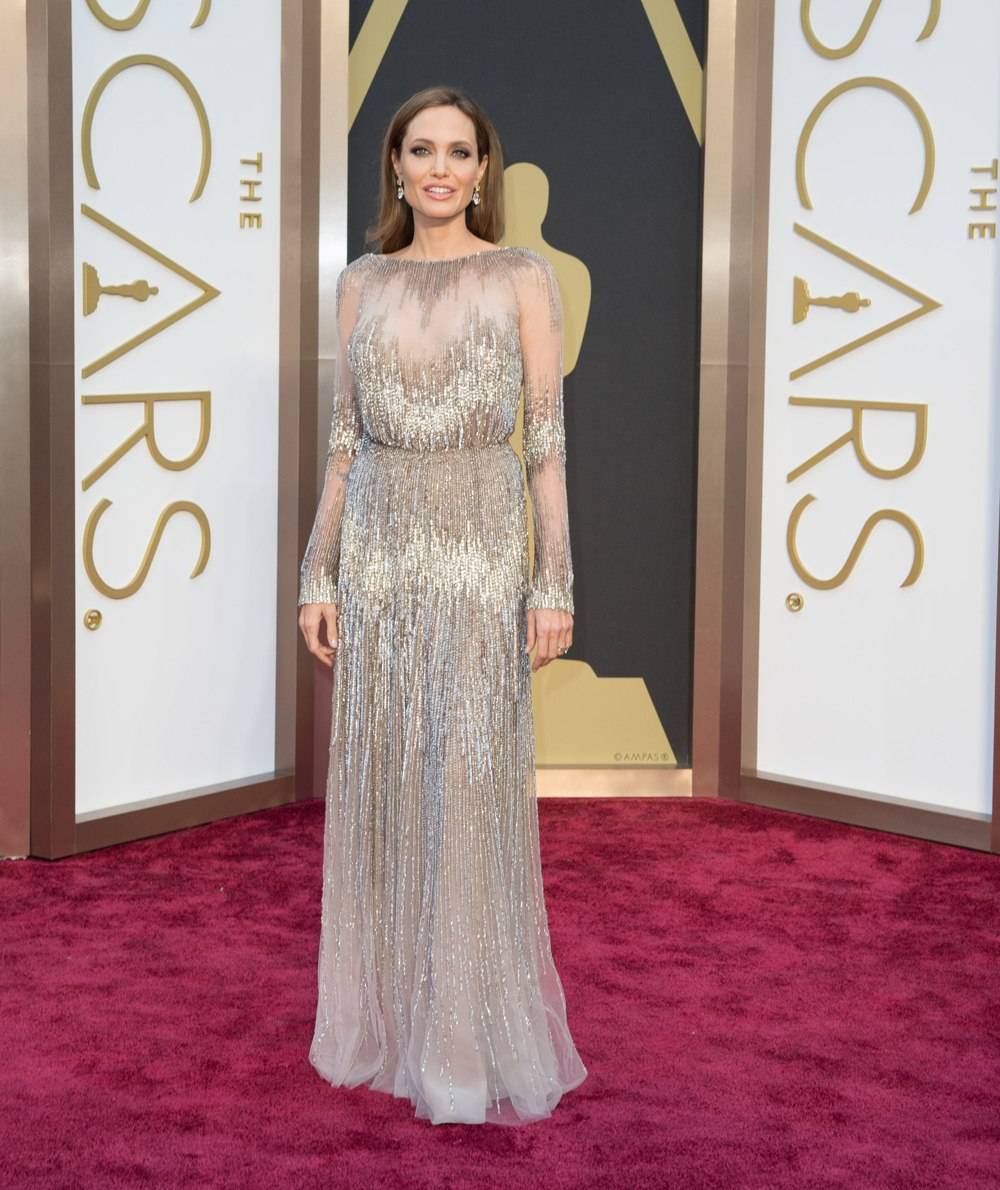 Angelina Jolie, who made a rare appearance with her fiancé Brad Pitt, paired her Elie Saab dress with 42-carat flawless diamond earrings by Robert Procop. 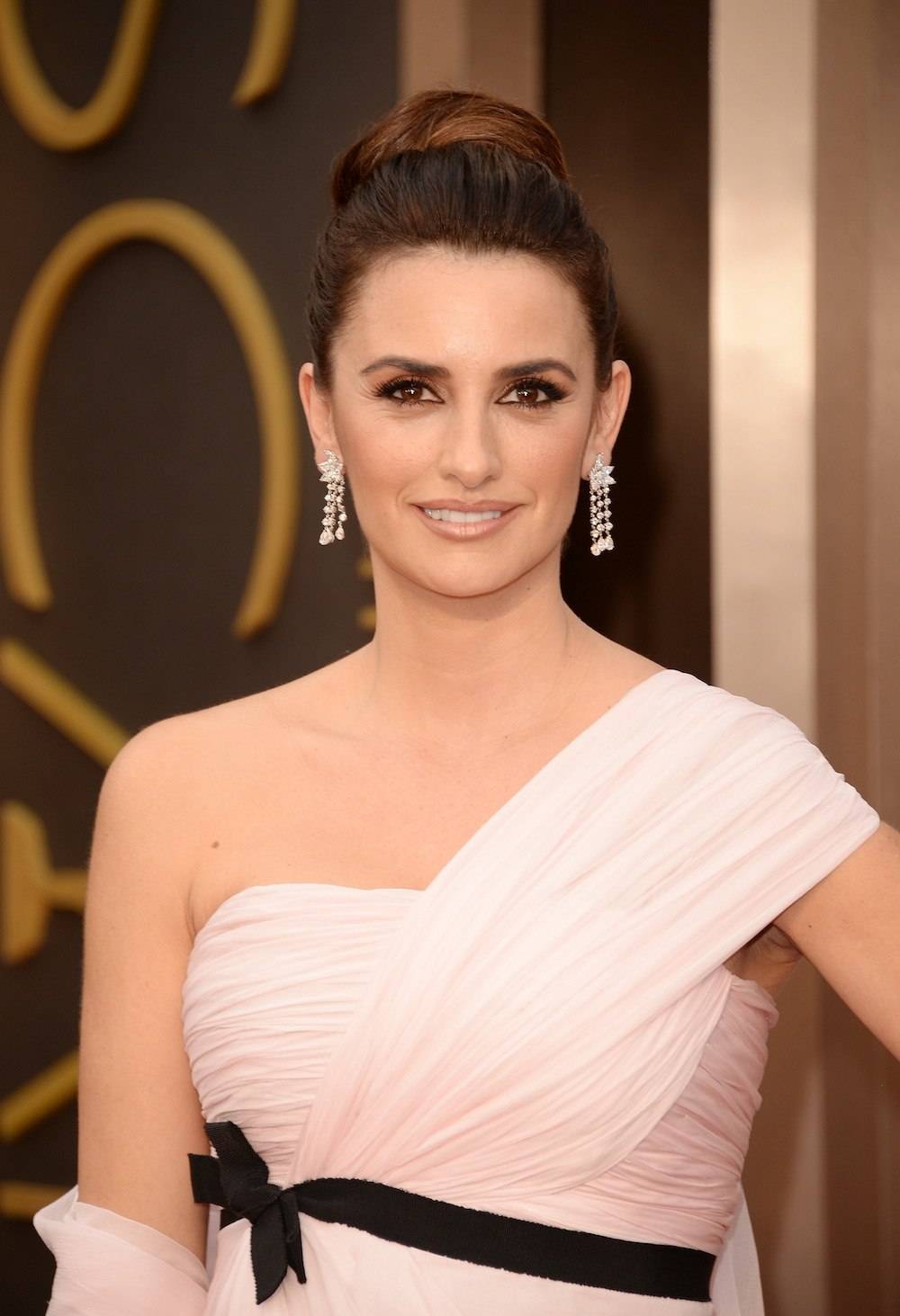 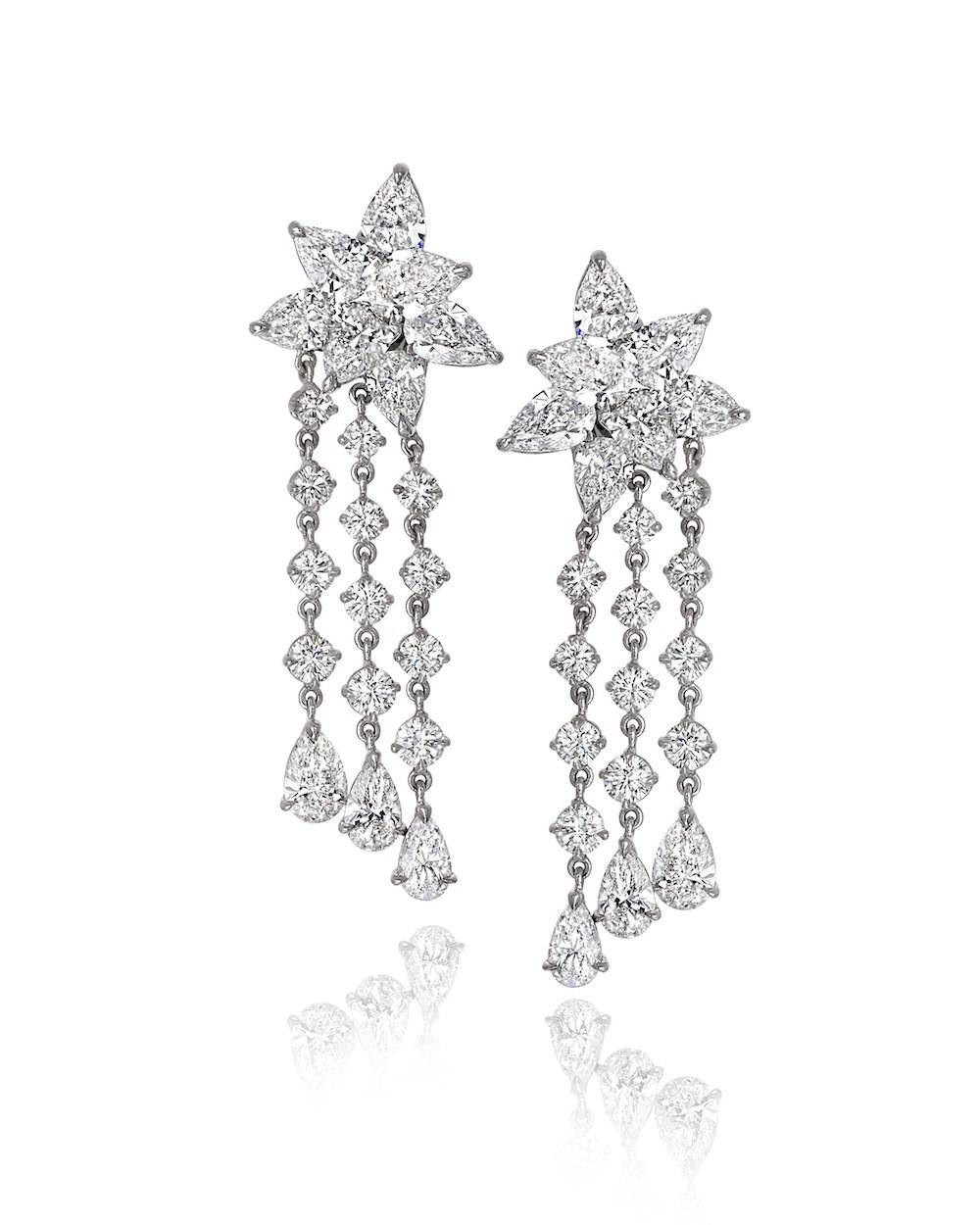 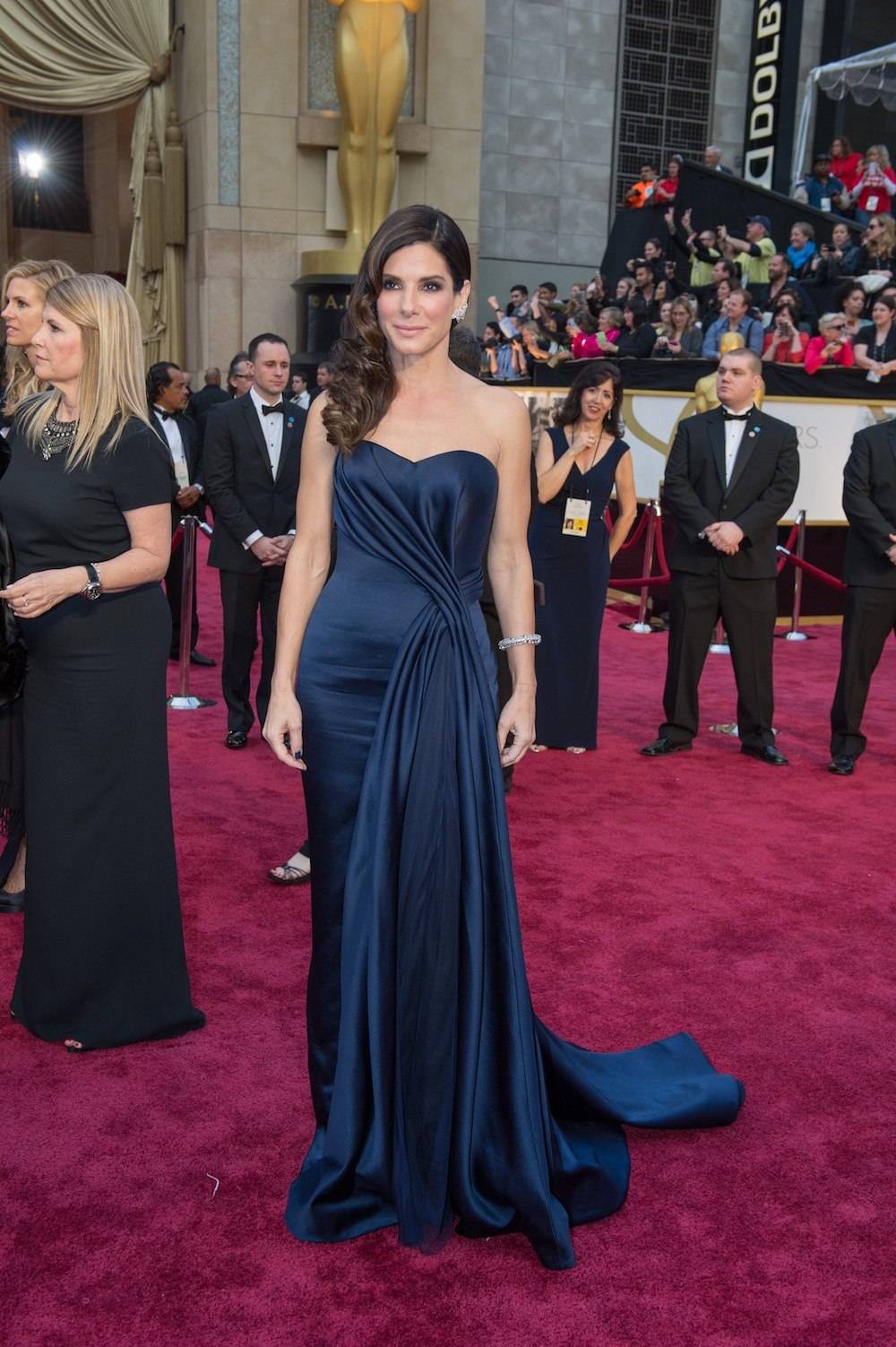 Sandra Bullock, whose role as Ryan Stone in Gravity earned her a Best Actress in a Leading Role nomination, paired her Alexander McQueen dress with Lorraine Schwartz jewelry, including diamond cuff earrings and a diamond bracelet. 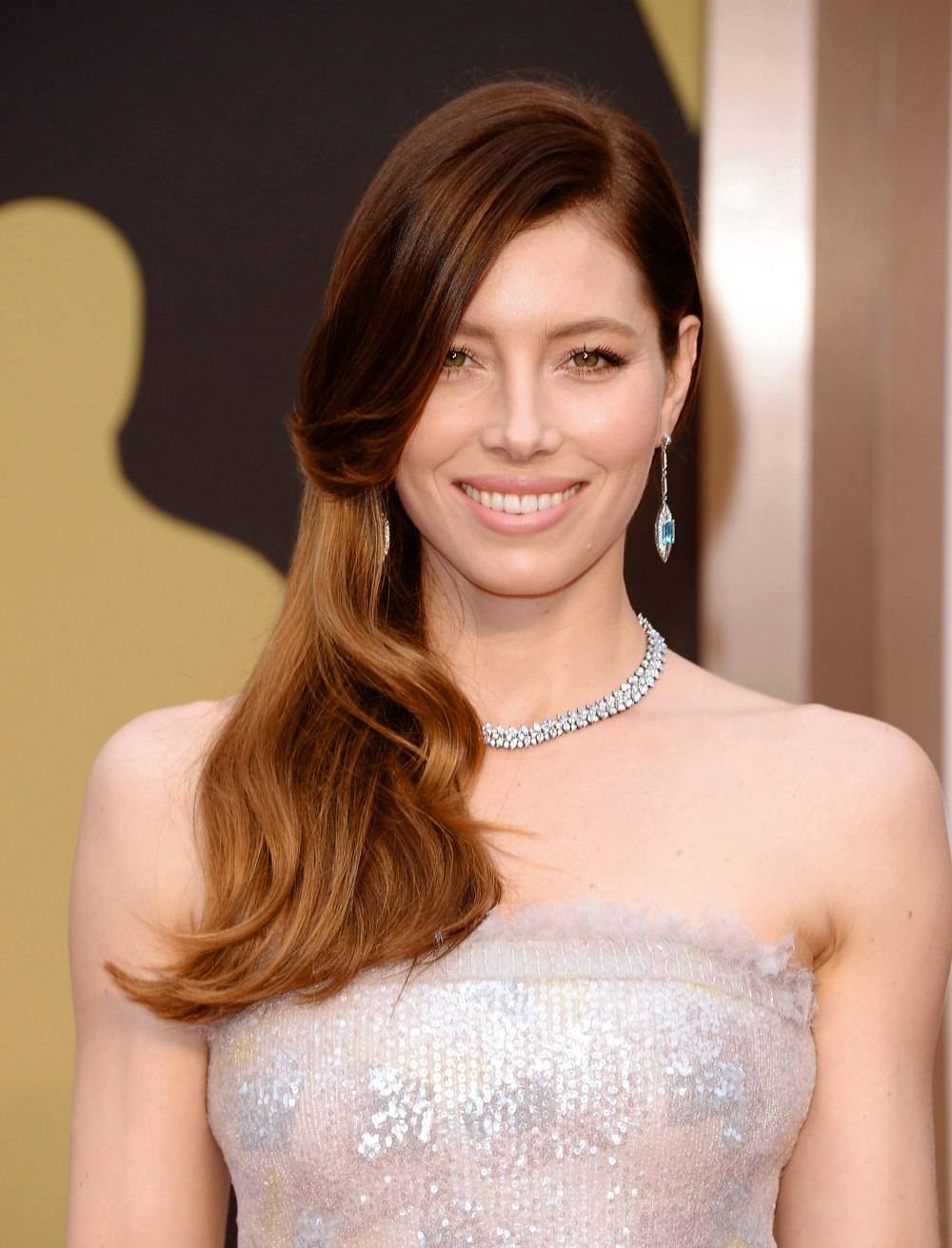 Jessica Biel, who joined Jamie Foxx onstage to present the award for Best Original Score, complemented her Chanel Haute Couture dress with emerald-cut aquamarine and diamond drop earrings in platinum from Tiffany‘s 2014 Blue Book Collection, as well as a round and marquee diamond cluster Tiffany‘s necklace in platinum. 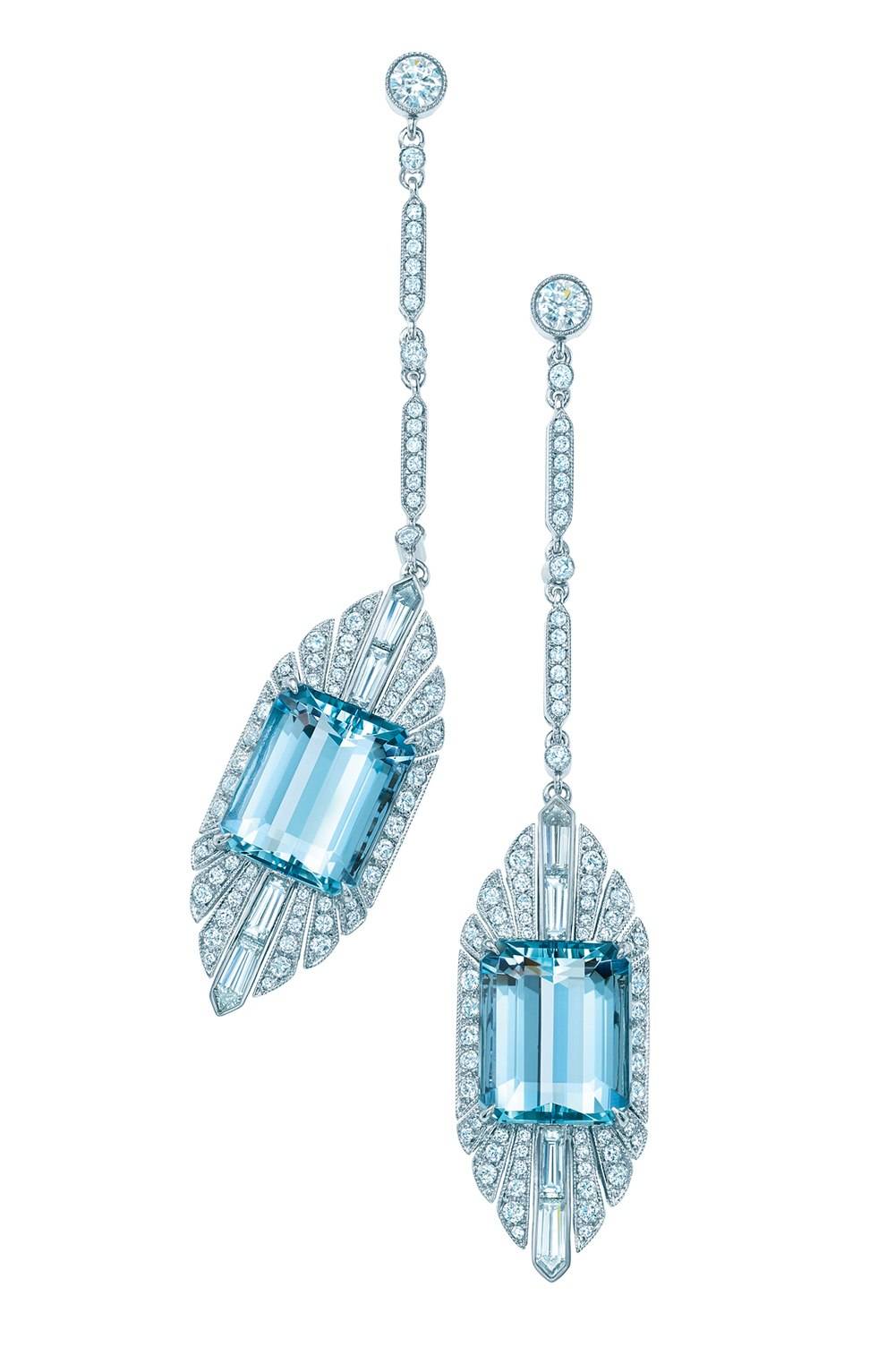 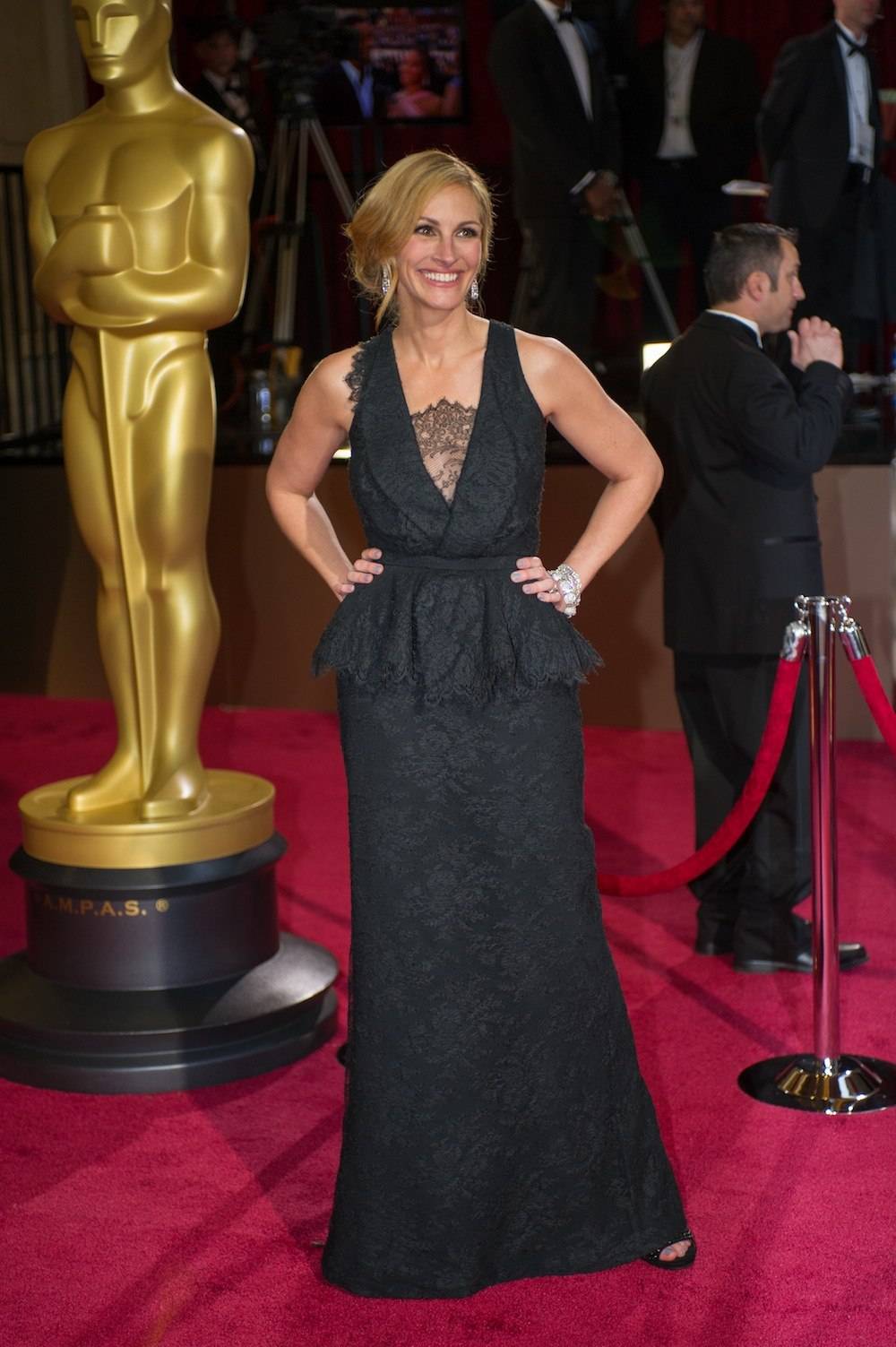 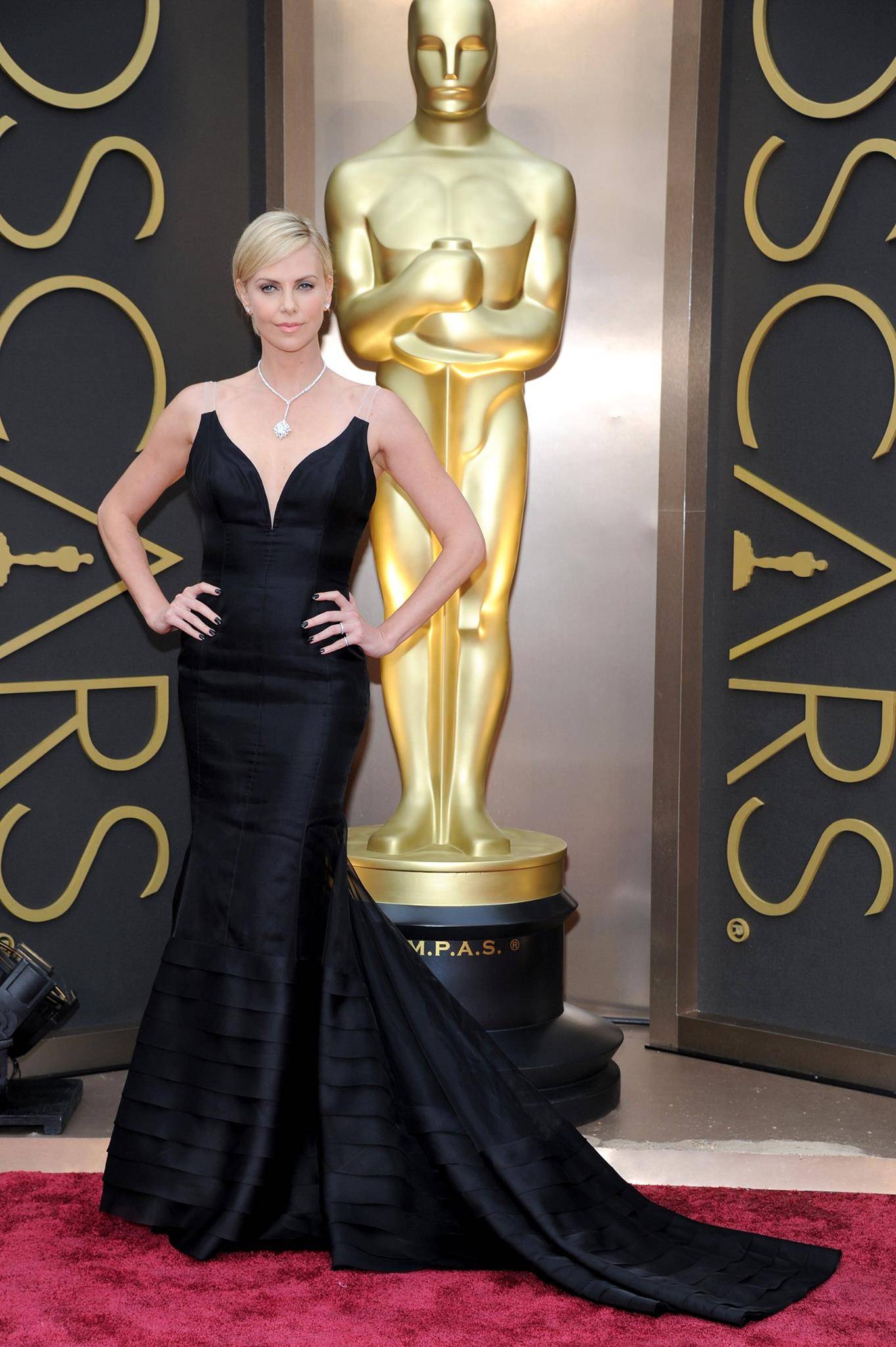 Charlize Theron, who joined Chris Hemsworth to present the award for Best Achievement in Sound Editing, complemented her Dior dress with a 31-carat diamond cluster necklace by Harry Winston. 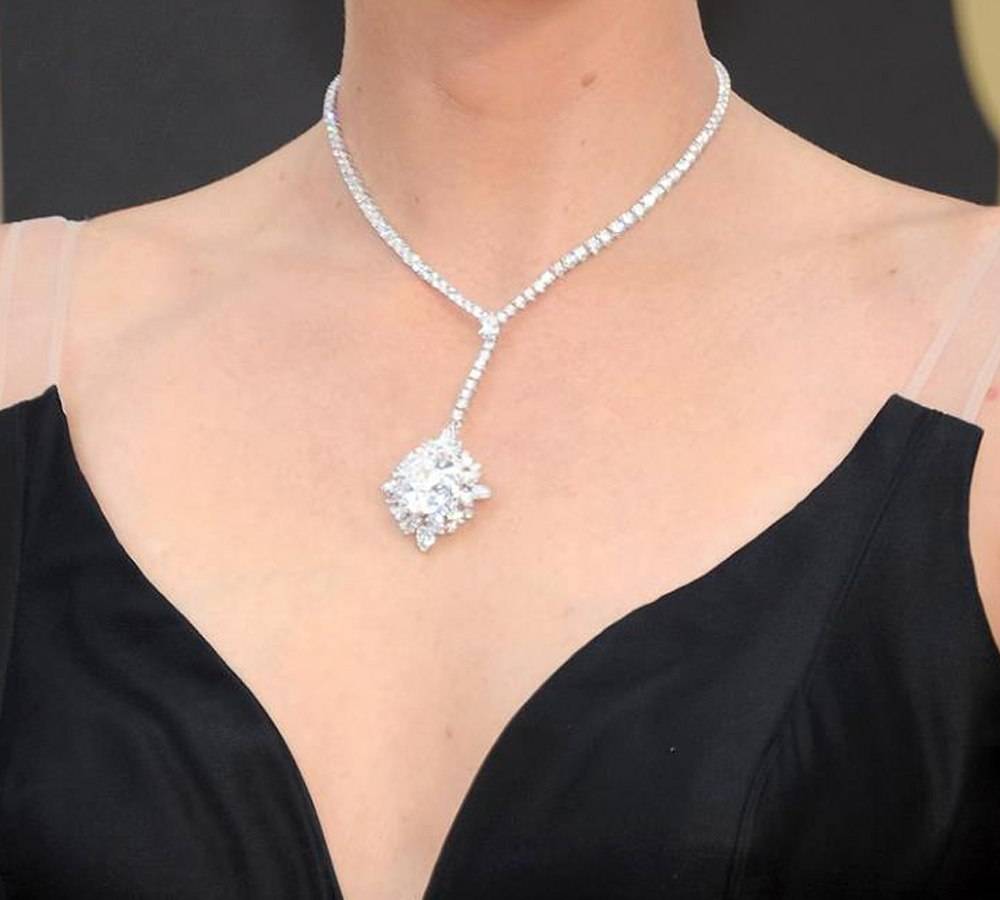 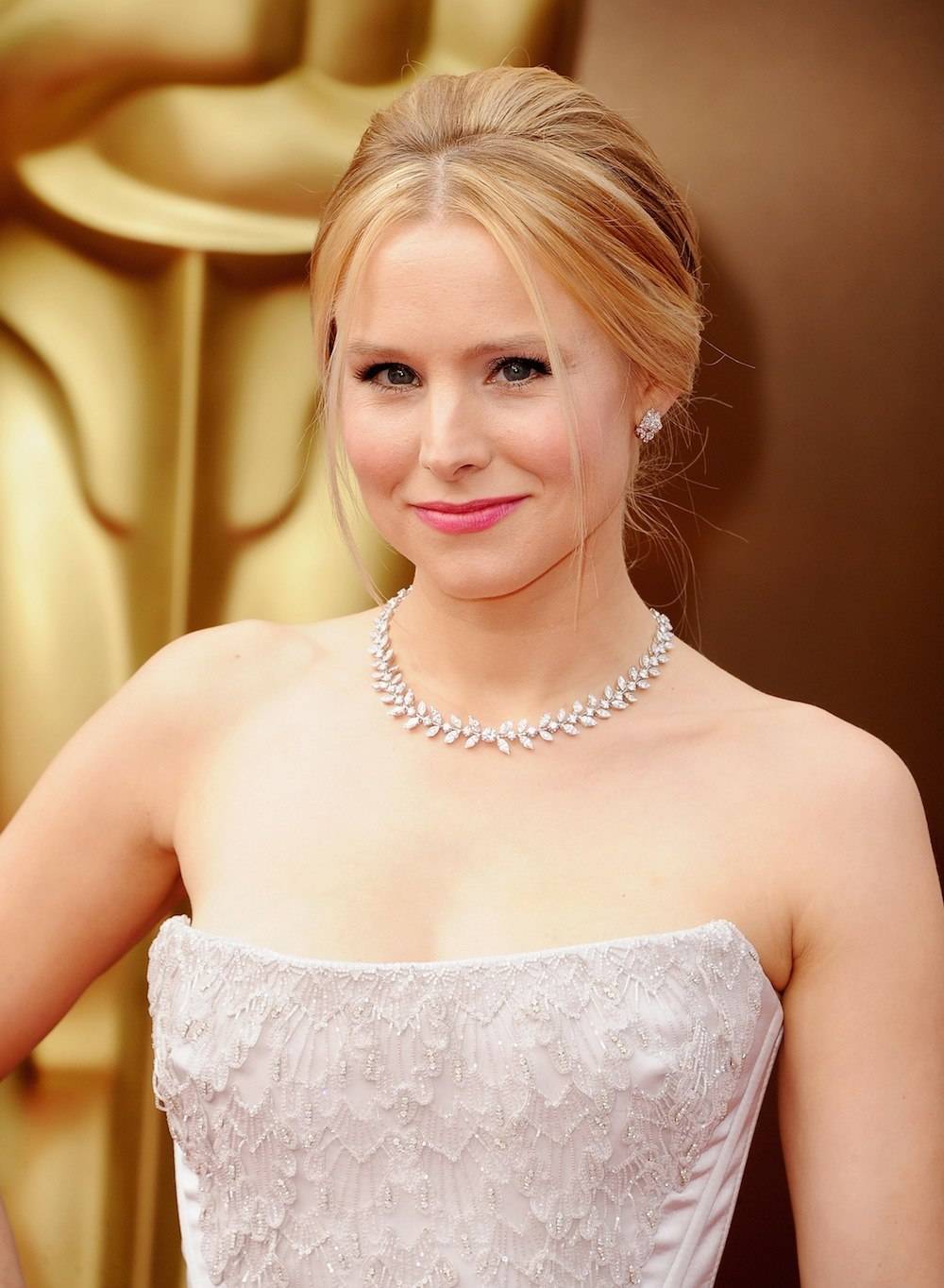 Kristen Bell, who presented the Academy’s Scientific and Technical Awards with Michael B. Jordan, paired her Roberto Cavalli dress with Piaget’s Rose Empress necklace and Rose earrings, both in white gold with diamonds. 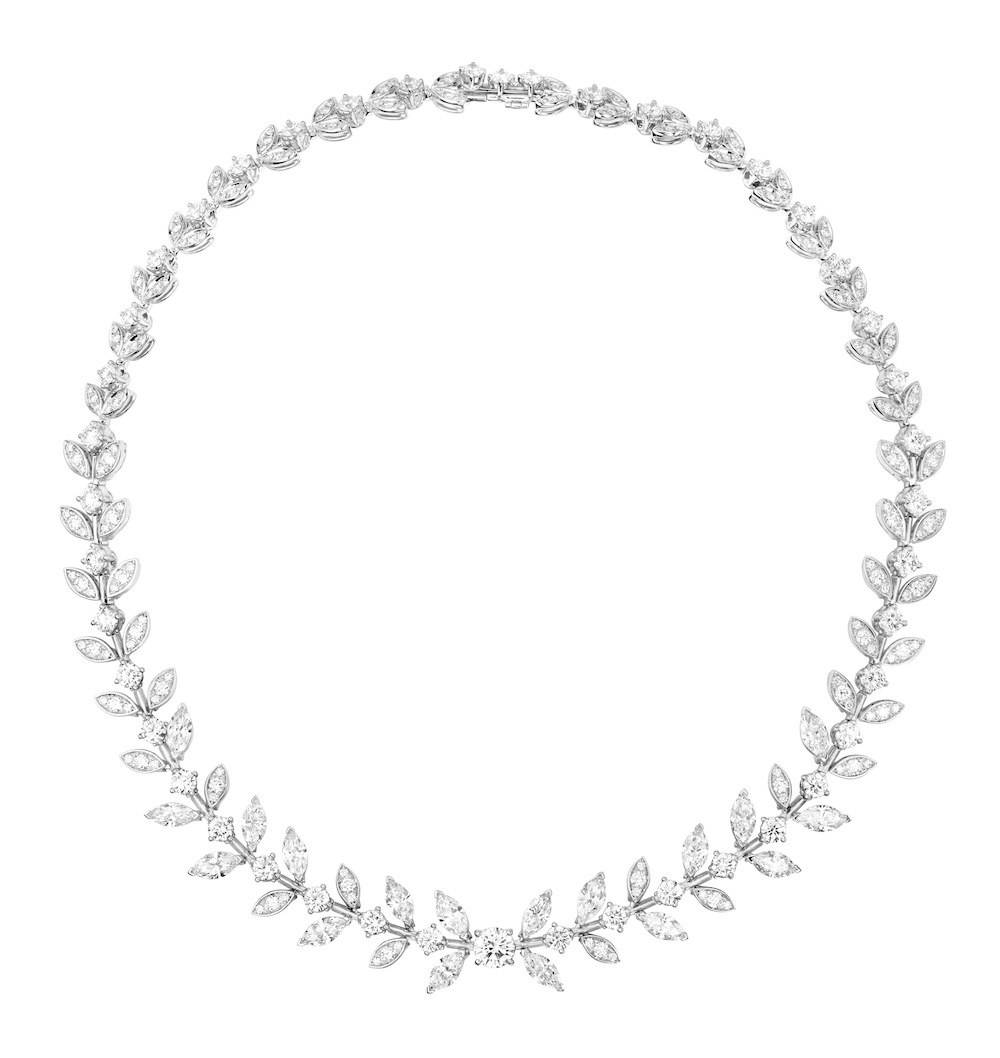