The opening ceremony of the Rio 2016 Olympic Games is exactly 602 days in front of us, according to OMEGA’s website. But let me jump the gun, and talk about OMEGA’s Limited Edition Rio 2016 wristwatch, which I just saw in London, during the opening of the brand’s new flagship store on Oxford Street. Because in terms of commemorative pieces, OMEGA is reaching to the top of the podium with this one. 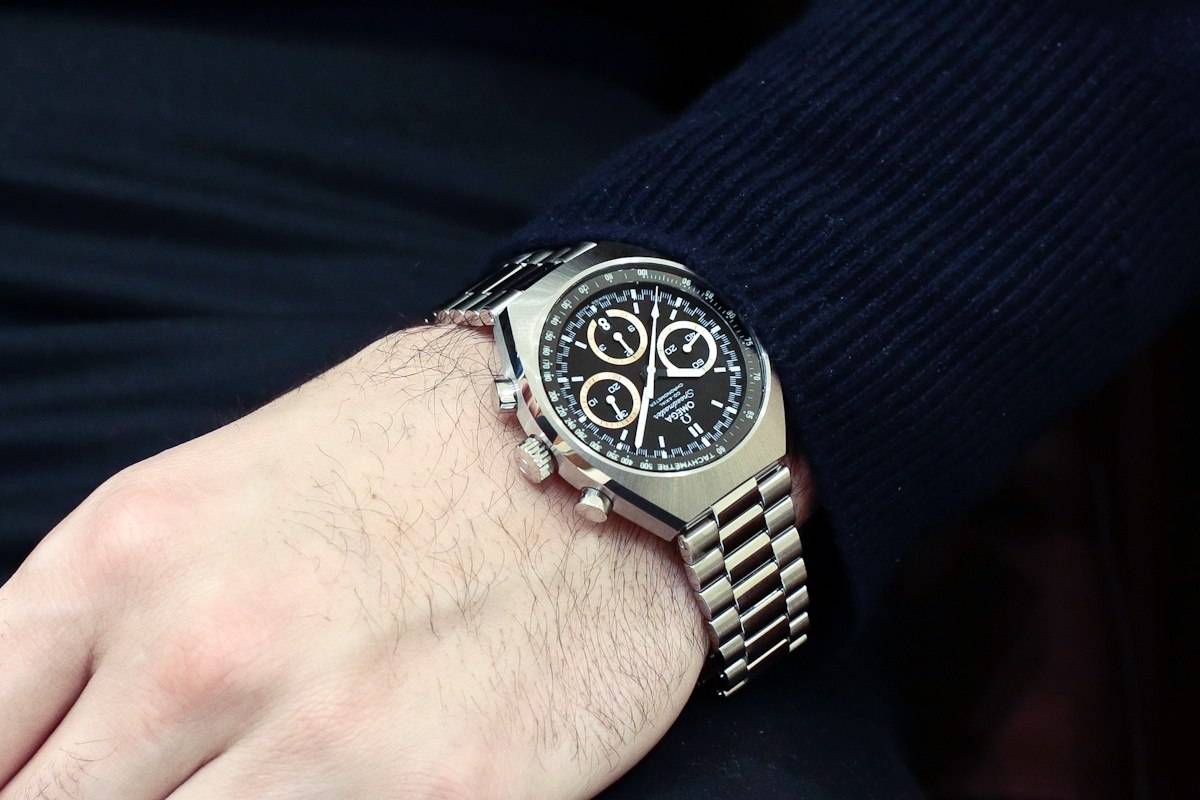 As many will be aware, OMEGA’s relationship with the Olympics is deeply rooted. It’s a marriage that has stood the test of time, and the temptation of other major sporting events that have grown as – or more – popular than the Games. OMEGA’s has been a partner of the International Olympic Committee (IOC) nearly as far as the modern Olympics. The brand has had an exclusive presence at the Games since the 1932 Los Angeles Summer Olympics and Rio 2016 will mark the brand’s 27th participation as Olympic Games Official Timekeeper. Back in March, we sat down with Stephen Urquhart, CEO of OMEGA, only months after the Winter Olympics of Sochi 2014, and the message was clear: “The Olympic Movement gives the world an ideal which reckons with the reality of life,” said Mr. Urquhart of the games. 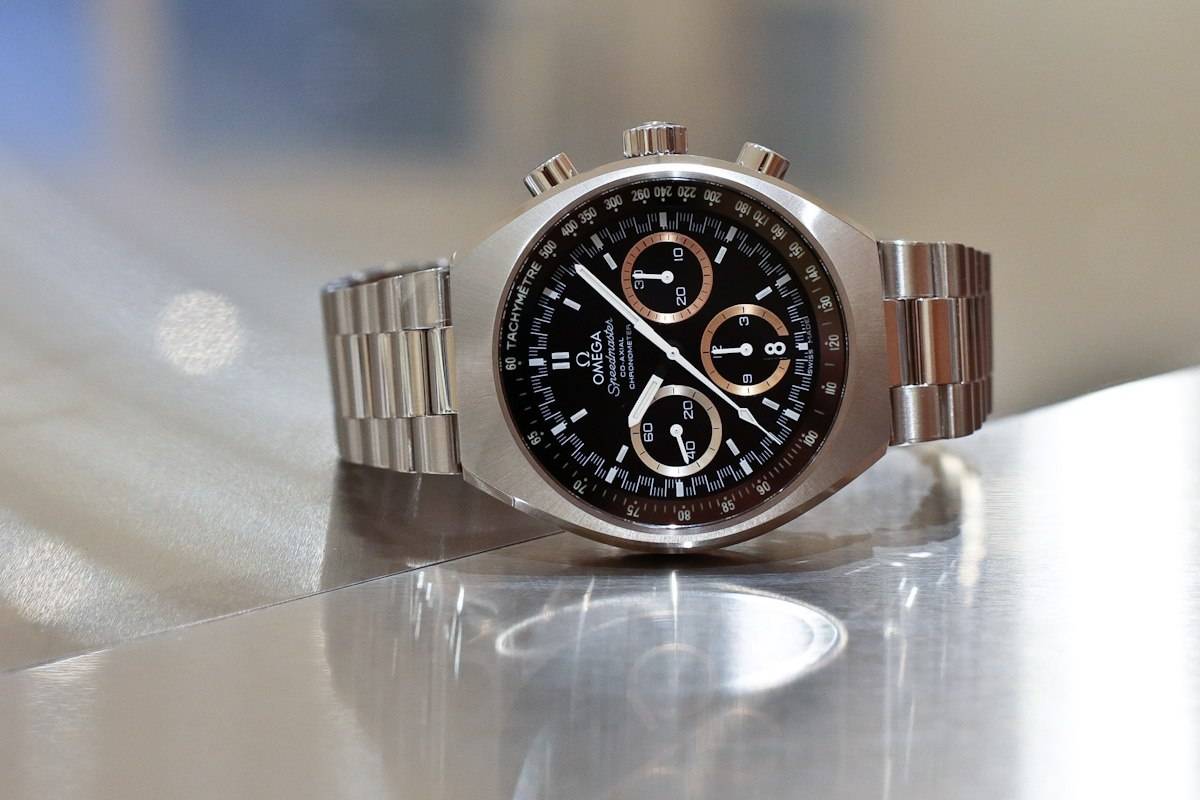 OMEGA’s new watch has been launched the Speedmaster Mark II “Rio 2016“ preemptively, nearly two year ahead of the next Summer Olympics, which take place in Brazil. According to the brand, the latest watch in the Olympic collection takes after the 1969 model of the original OMEGA Speedmaster Mark II, and once again features the icon’s barrel-shaped steel case, polished and brushed, and adjustable steel bracelet – to a maximum length of 9.6 mm – with OMEGA’s patented screw-and-pin design and a foldover rack-and-pusher clasp. 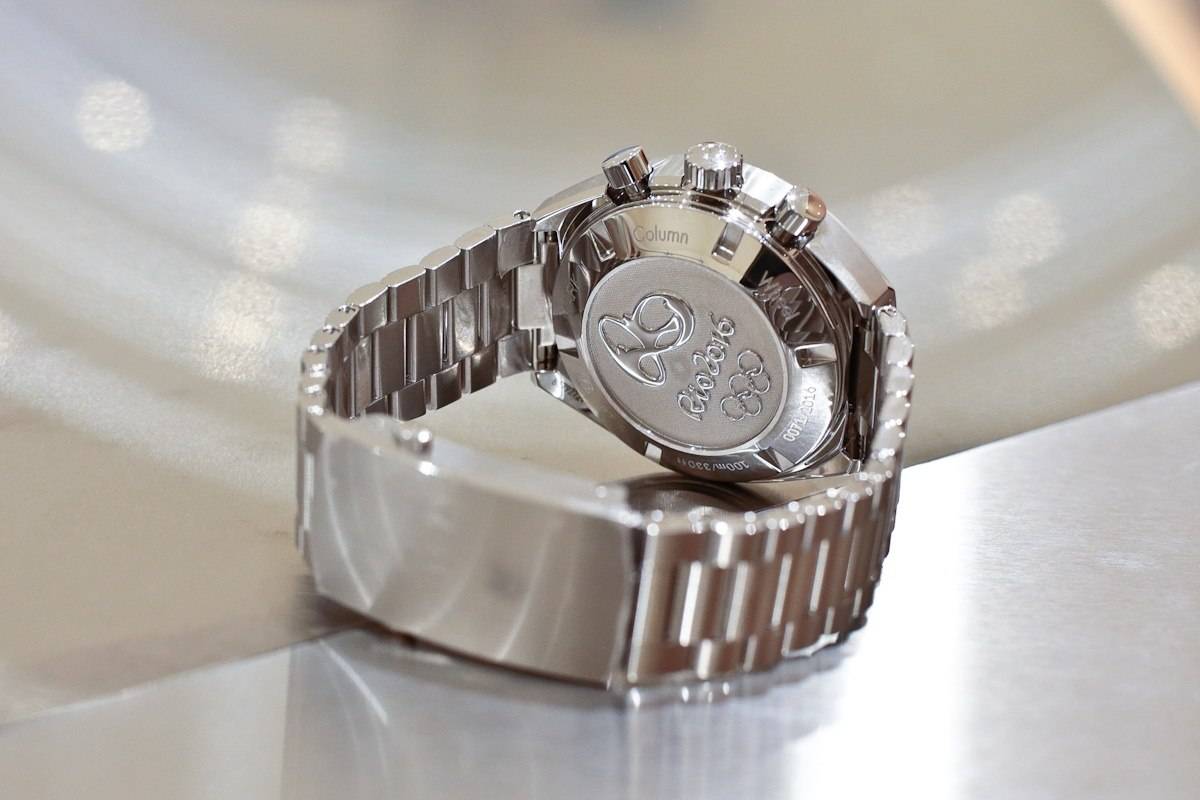 What makes this Limited Edition special then, is its new dial. Beneath a flat scratch-resistant sapphire crystal is a matt black dial featuring a 30-minute recorder at 3 o’clock, a 12-hour recorder at 6 o’clock and a small seconds sub-dial at 9 o’clock. However the sub-dials pop out, decorated with a bronze ring, 18K yellow gold ring and 925 silver ring respectively. The design is a subtle, yet luxurious nod to the medals awarded to Olympic champions. 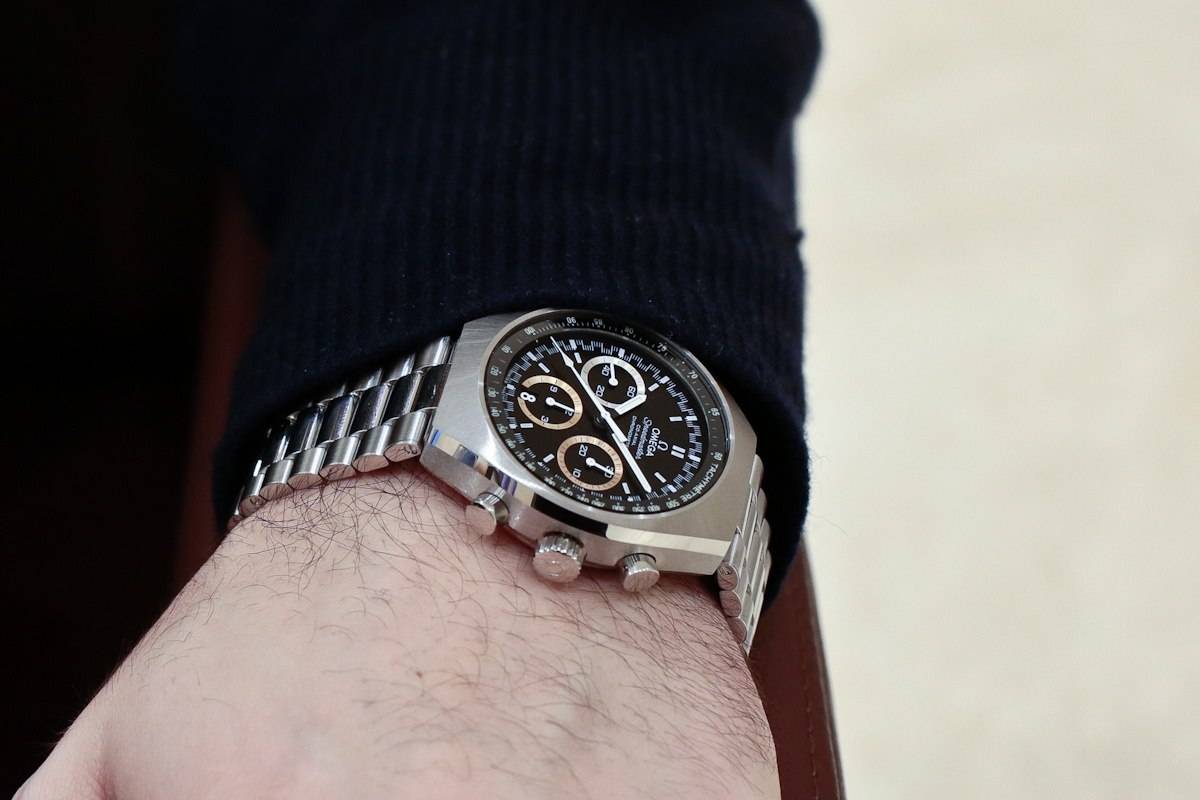 Perhaps not so subtly, the logo of the Rio 2016 Olympic Games is engraved on the caseback next to the limited edition number of the wristwatch. And since the next Summer Olympics are taking place in 2016, only 2,016 pieces of this model will be produced. Inside, the watch houses the OMEGA 3330 caliber, a Self-winding chronograph with column-wheel mechanism and Co-Axial Escapement, famed for its precision, stability and durability (52 hours).