How many tourbillons does your watch have? A silly question, perhaps, except when you ask a Greubel Forsey collector. Despite its young age, Greubel Forsey is already considered one of the greats when it comes to the tourbillon, and Marcus being the type of shop that appreciates quality and difference, decided to work hand-in-hand with Greubel Forsey to create a Unique edition of the Historique model. 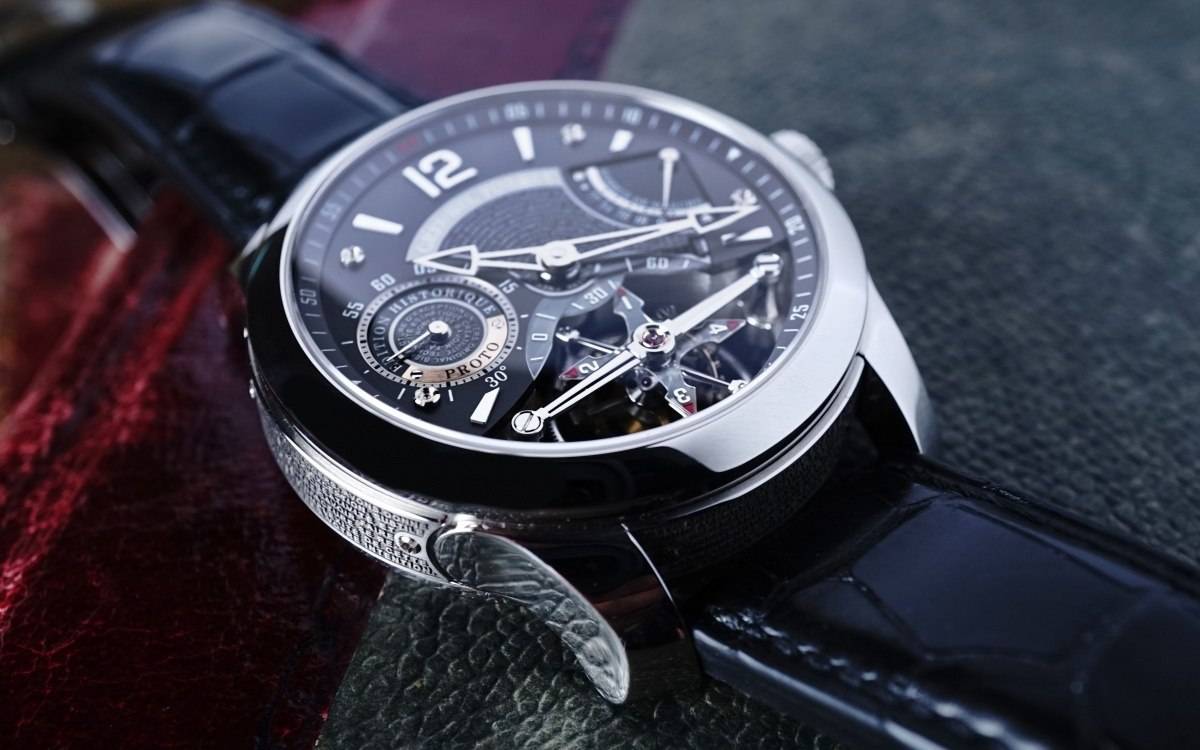 The choice of material may seem odd at first for an exclusive piece, but Marcus could see that some of the brand’s global admirers, for religious or cultural issues, wouldn’t wear gold timepieces. Greubel Forsey. So for the first, and only time, the brand that had kept to rare metals made one with a stainless steel case. 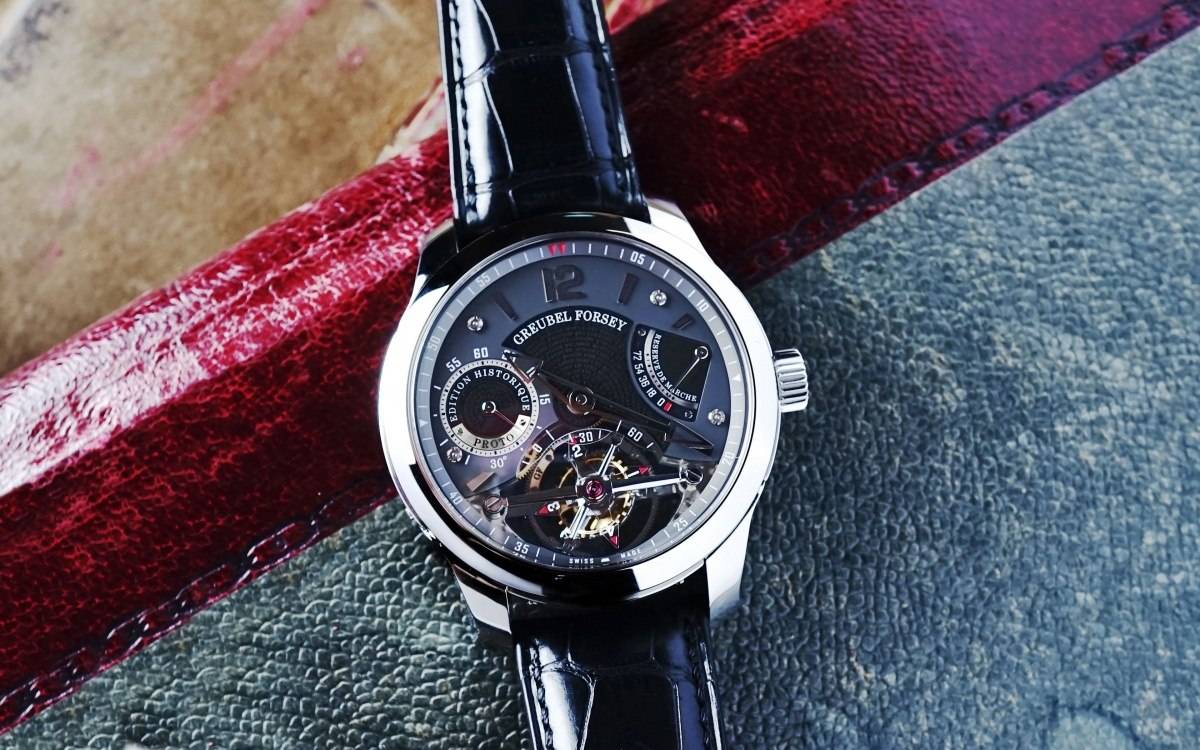 The independent Swiss brand, a partnership between two watchmakers, Robert Greubel and Stephen Forsey, is celebrating its 10th year in the industry in 2014. Back in 2010, the brand launched of the Edition Historique to commemorate the end of the Double Tourbillon 30º Contemporaine line (after the Secret, Vision, Technique and Invention Piece 1), and ensure its exclusivity. The timepiece was originally sold as a limited edition of 11 pieces in 5N Red gold and 11 in Platinum. 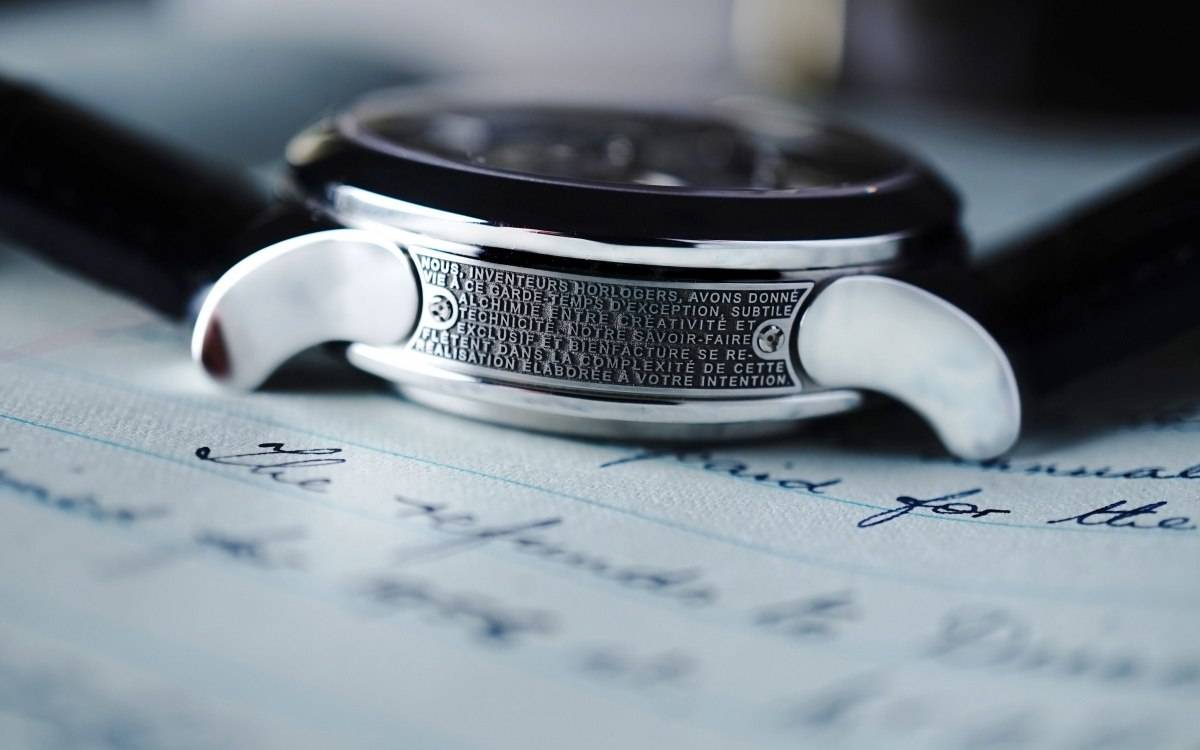 The steel version still has the special engraving on the dial and case sides and is finished to the exact high standards Greubel Forsey demands of its timepieces. Central hours and minutes, a sectorial 72-hour power reserve indicator at 2 o’clock, small seconds at 9 o’clock, and indicators for the 4-minute and 60-second rotations of the two tourbillons complete the dial. 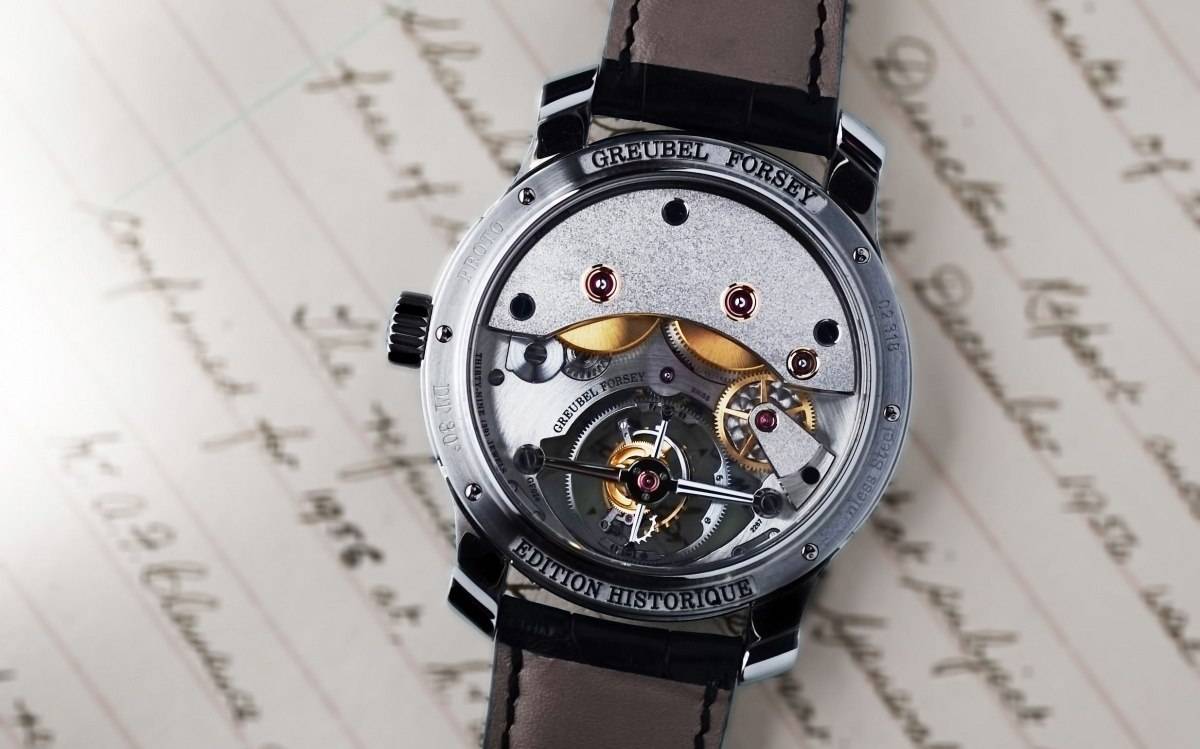 The Double Tourbillon 30º Historique always intrigued those who saw it, and the fact this unique steel version is one-of-a-kind just adds to its allure. You can discover this amazing piece and select Greubel Forsey watches at Marcus Watches, on New Bond Street, in London, England.