Hands On With the Anchor Escapement Prototype, From Ulysse Nardin (With Live Photos…).

Haute Time visited the US Corporate Headquarters of Ulysse Nardin, in Boca Raton, Florida this week. We will be bringing you a full report very soon, but in the meantime, we take a look at the latest Anchor Escapement prototype, from Ulysse Nardin. 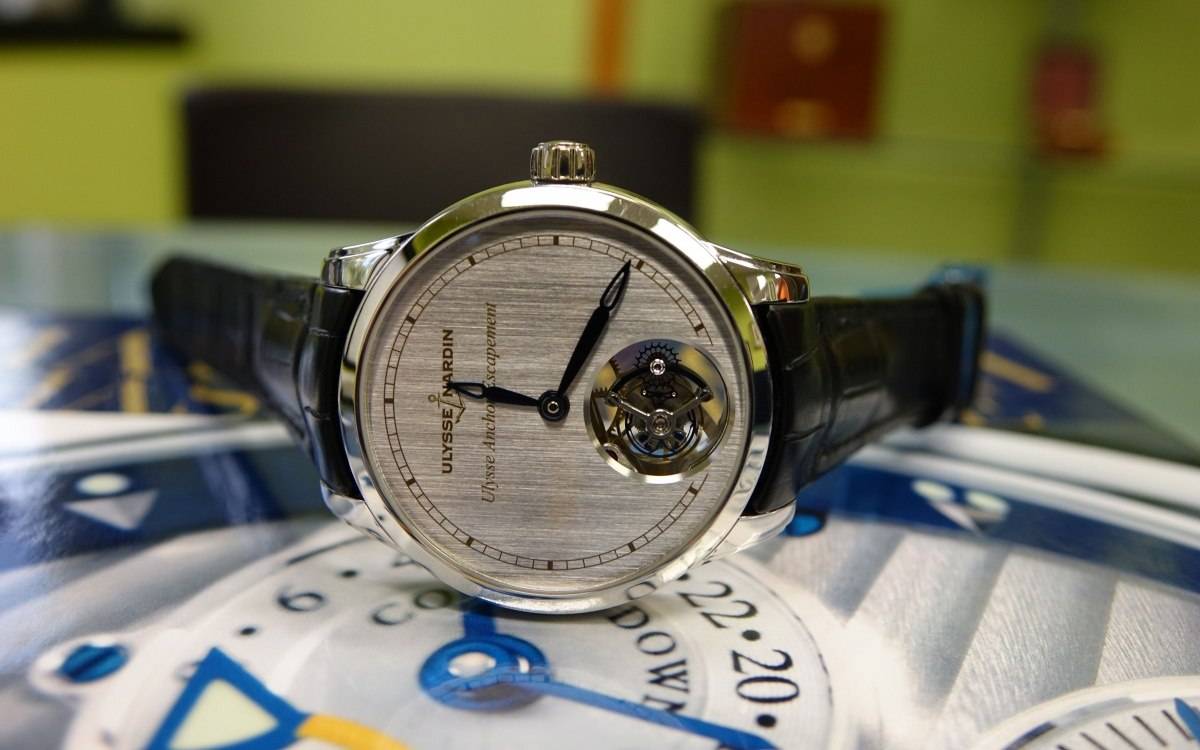 Showcased for the first time in a carrousel caliber at Baselworld 2014, the Anchor Escapement has been in the making for the past seven years. Since it was founded in 1846, Ulysse Nardin has distinguished itself with its pioneering approach, and in 2001, the brand released the first watch to use silicon escape wheels with the aptly named “The Freak” (pictured below, left). Ulysse Nardin’s latest innovation, developed hand-in-hand with Sigatec, a co-owned company that specializes in silicon micro-components, strengthens the watchmaker’s grasp of the new technology. 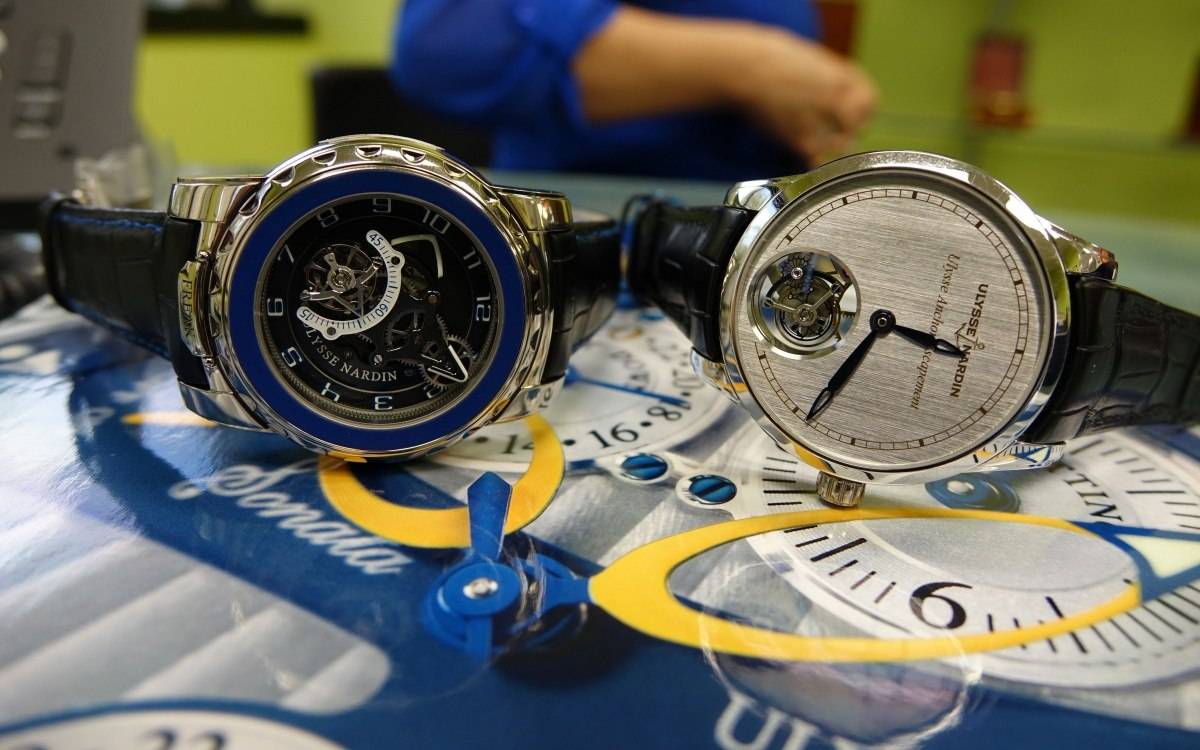 The Ulysse Anchor Escapement is based on the principle of flexible materials, and features a circular silicon frame in which the pallet arms are suspended. The silicium device becomes a flying anchor, with flexible silicon blade springs that eliminate the need for a pallet staff. The pallets are simply suspended by perpendicular buckle blades, that curve under tension. 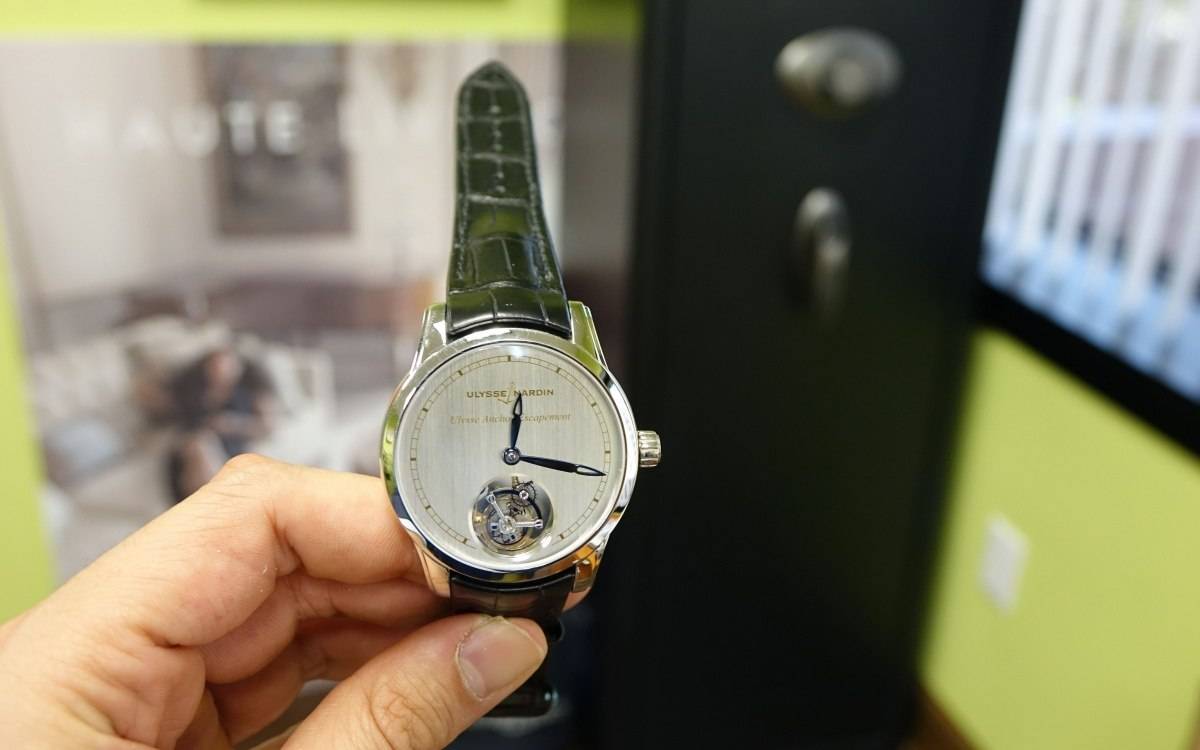 This particular design has many advantages as it reduces friction, the need for lubricants, while there is virtually no energy loss, according to the brand. 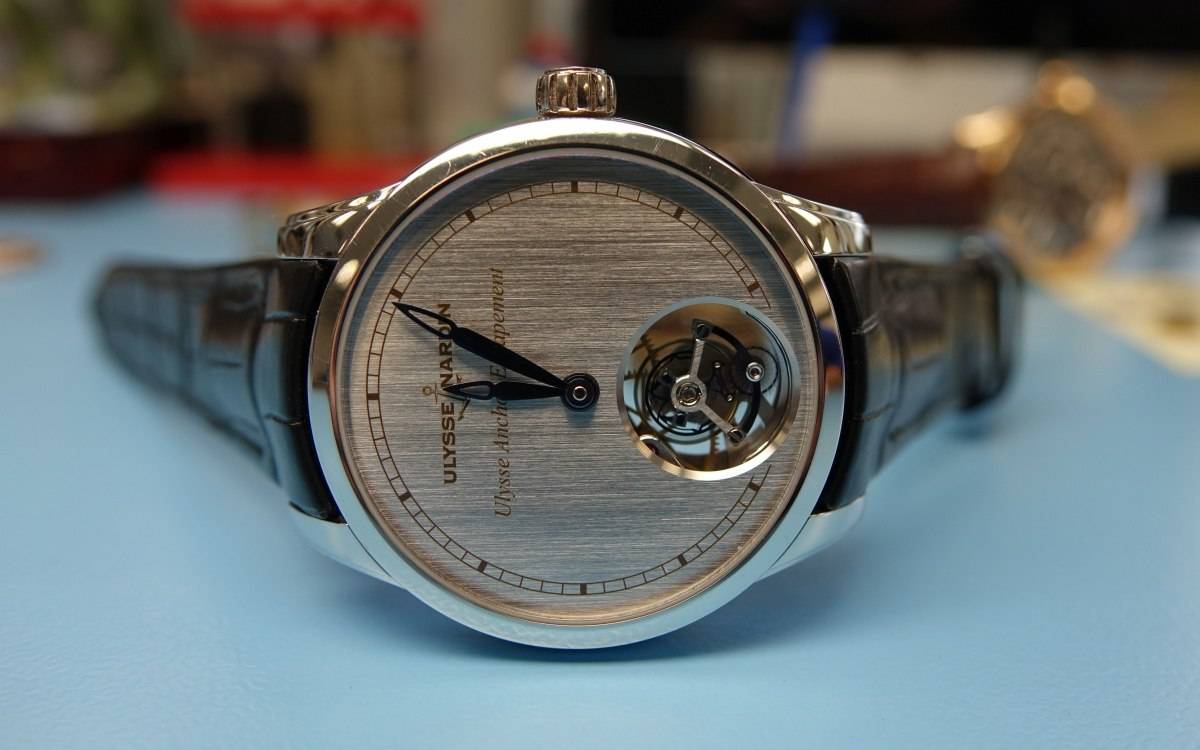 When we were shown the Ulysse Anchor Escapement, it was cased in an industrial looking prototype, while the brand tests the application of the new escapement. If we were told the final product would look nothing like it, it’s interesting to note the sharp cut around the escapement, featured at 6 o’clock, which highlights the star of the watch. It’s a feature we’d love to see again. The blued hands provided a nice hue, and a touch of classic, inside a prototype that is otherwise focused on the future of the watchmaking industry. It certainly doesn’t look bad next to Ulysse Nardin’s official collection. 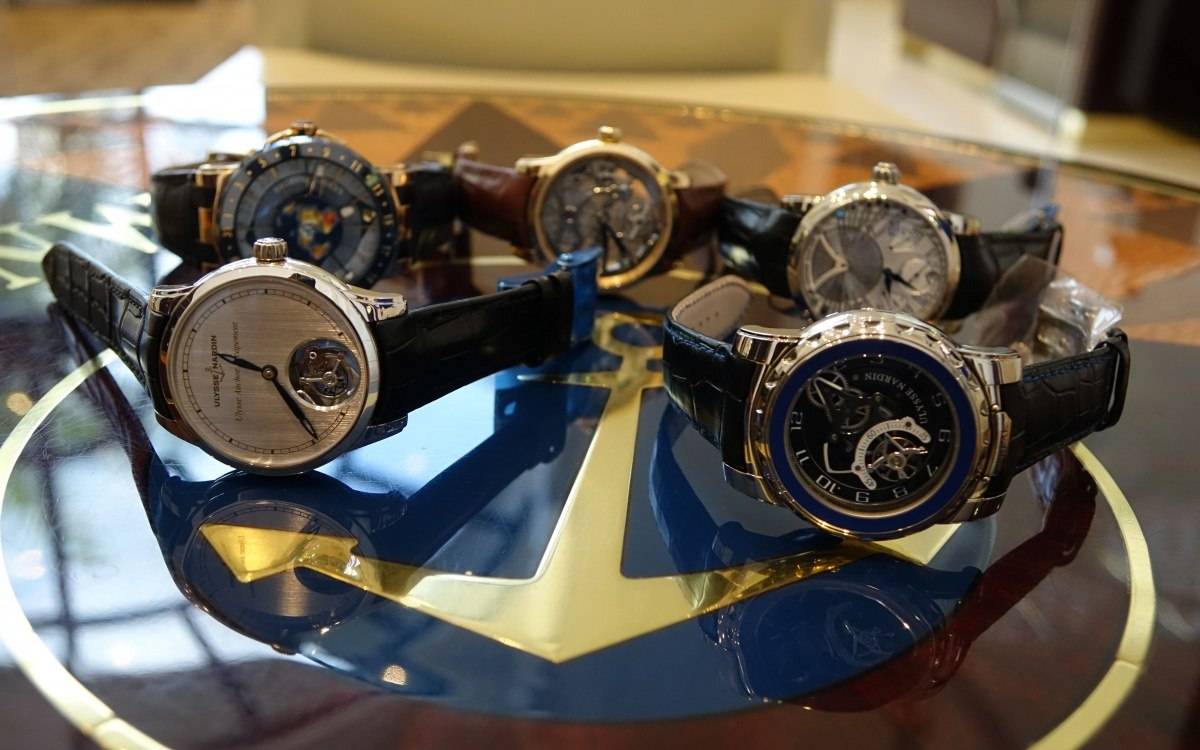 The new escapement is a remarkable achievement from Ulysse Nardin, and reemphasizes the brand’s pioneering tradition. Ulysse Nardin expects to release the Ulysse Anchor Escapement next year. Stay tuned.