Because they require meticulous care, and take several months to make, enamel dials are few and far between. But this year was the exception, as several brands released enamel dials at BaselWorld.

Grand Feu enameling is a procedure that involves baking layers of enameling powder pigments through several firings at temperatures that can approach 1000 °C.

The procedure is incredibly precise, as it requires the most trained eye to detect when the color is perfectly consistent, as well as when the motif has set under the translucent enamel fondant. 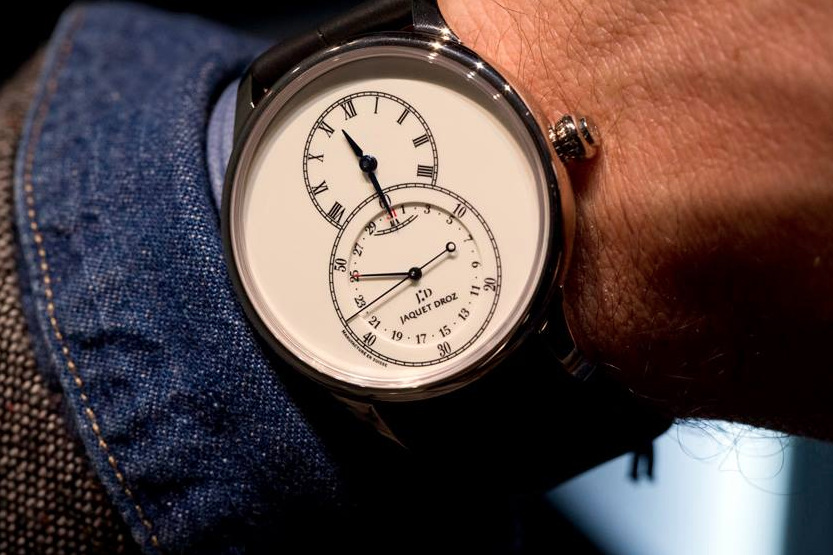 This year in Basel, Jaquet Droz released the Grande Seconde Quantième Ivory Enamel. It features a double enameled dial, using a technique developed exclusively by Jaquet Droz. The result adds depth to the dial, and accentuates the balance between the interlocking subdials. The indexes are also set in the enamel process to ensure they won’t wear away with time. For more information, please visit Jaquet Droz. 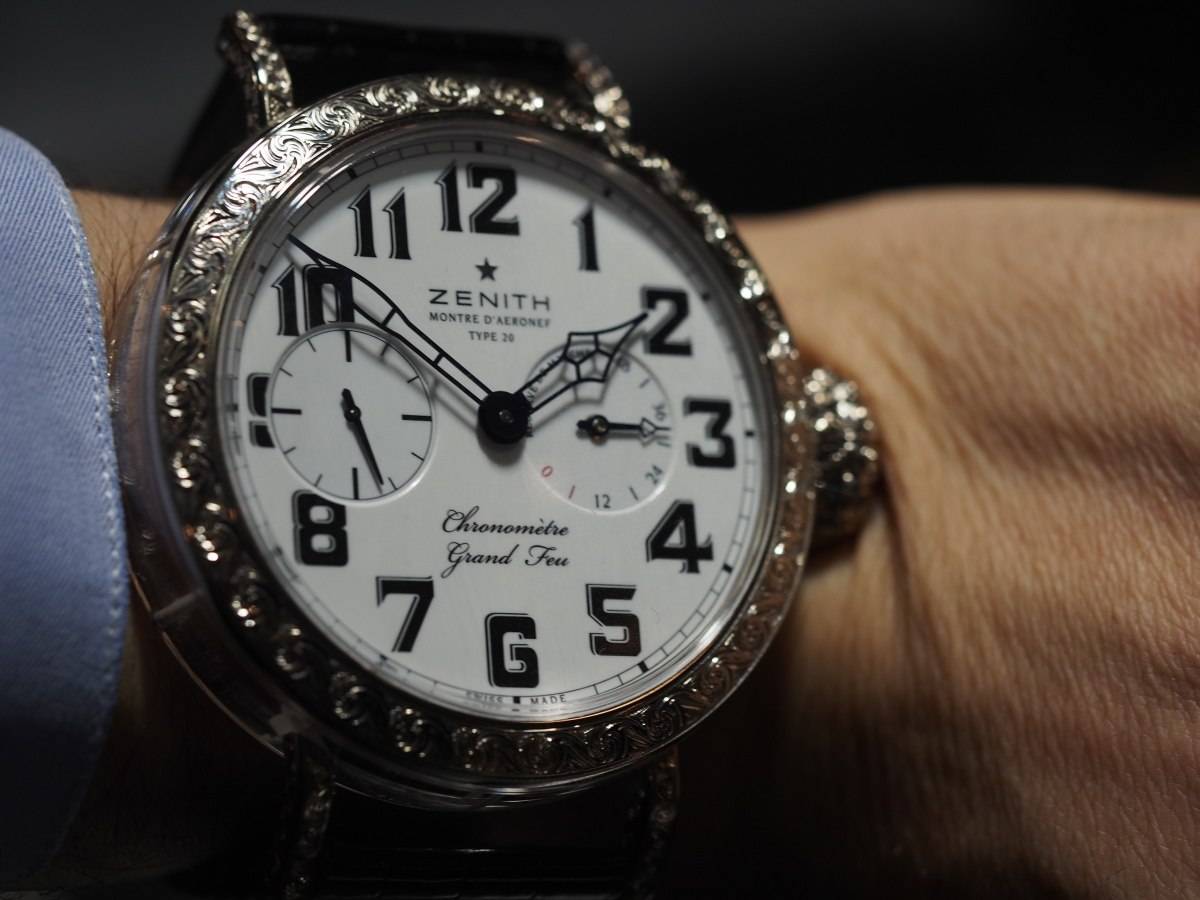 Zenith introduced a white Grand Feu enamel dial in its collection, and its size made quite the statement. The newly released Type 20 Grand Feu features a massive 60mm dial with hand-painted Arabic numerals that pop off the pristine enamel. For more information, please visit Zenith. 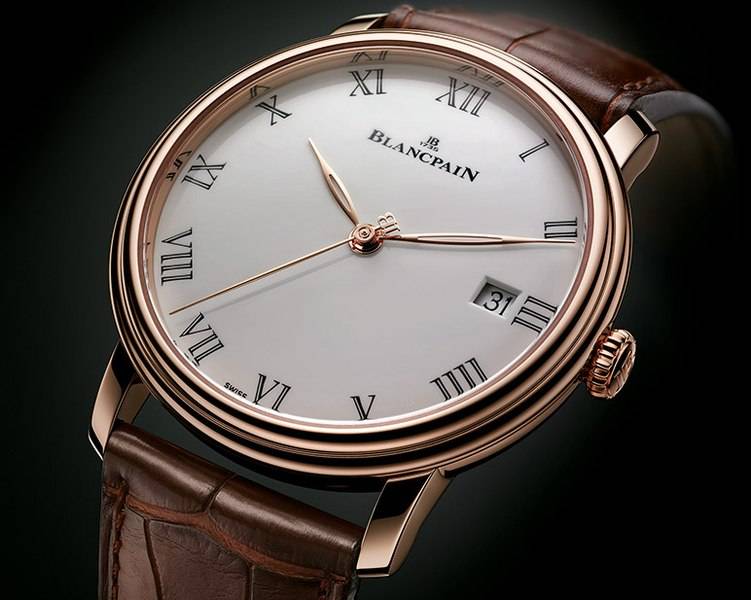 However, the brand that features the most enamel dials this year was Blancpain, who released several timepieces featuring the process, including the Villeret 8 Day. The dial’s design is reminiscent of Villeret’s understated collection. Like Jaquet Droz’s new Grande Seconde, the indexes of the Villeret 8 Day are baked during the enameling process. For more information, please visit Blancpain.