When it comes to watch designers, few can hold a candle to Gerald Genta (1931 – 2011). During his long and fruitful career, he penned down some of the most legendary watches. Although many of them are openly credited to him, from others, it is not that generally well known that they are his designs. The first watch of his hand that ever made it to production was the Universal Geneve Polerouter, with many others to follow.

Audemars Piguet Royal Oak
While Genta created many watches, two of them have most likely mostly defined his reputation among watch collectors and connoisseurs. With the Royal Oak, he created a bold statement which Audemars Piguet crafted in steel, turning it into a noble material.

Patek Philippe Nautilus
The Patek Philippe Nautilus is, of course, the other icon which design Gerald Genta so masterfully put down on paper. While it served the same demographic as the Royal Oak and was designed in the same era, the Nautilus has a distinctly different design. It is also one of the watches that made steel an acceptable choice for a Haute Horlogerie watch.

Omega Constellation
Where, with many of his designs, Genta was responsible for the “founding father” of a collection, for the Omega Constellation he worked on several generations of the model. While sometimes quite diverse, it did shape of what would become one of the pillars of Omega. 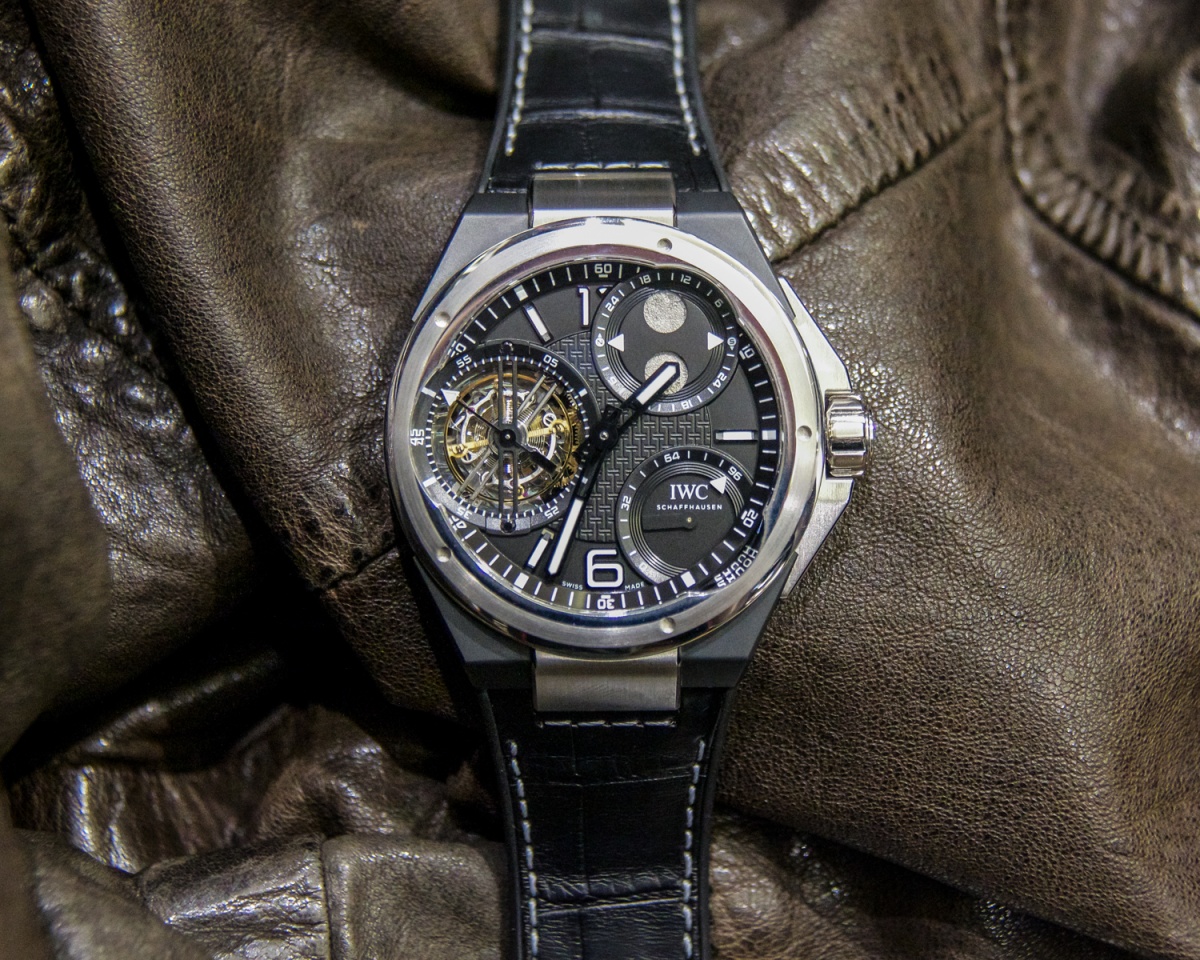 IWC Ingenieur
The IWC Ingenieur is one of the other watches where Genta played a defining role in its history. With the launch in 1976 of the Ingenieur SL, Genta gave the watch its signature five screws in the bezel. While the design of the watch has evolved over the following decades, even with the most modern versions of the Ingenieur, Genta’s hand is clearly visible.

Bulgari Bulgari
It where not only steel sport watches that marked the career of Genta, also more subtle dress watches is where he left his mark. The design for the Bulgari Bulgari came allegedly from an old Roman coin. Based on this inspiration Genta penned down what would become one of the signature watches of the brand, which would even influence the style of its other collections, as well as made the transition into jewelry designs.

While Genta often also gets credited for creating the Vacheron Constantin 222, it was, in fact, Jorg Hysek who designed this watch. Genta was, however, involved in the launch of the Pasha de Cartier in 1985, as well as contributed to the designs of Omega’s Seamaster, and the creator of the Rolex Midas. While he could be very restrained when designing for the major Swiss brands, his own brand was much more flamboyant. From his signature jump-hour watches with Disney-figures to elaborate minute repeaters, Genta did it all. Originally bought by The Hour Glass, a luxury retail group based in Singapore, it was sold in 2000 to Bulgari, who would later integrate the brand fully within its own entity. Part of Genta’s design DNA continues to live on within the Bulgari Octo, fittingly next to the other iconic collection he designed for the brand.

Where To Do Some Serious Watch Shopping In Las Vegas