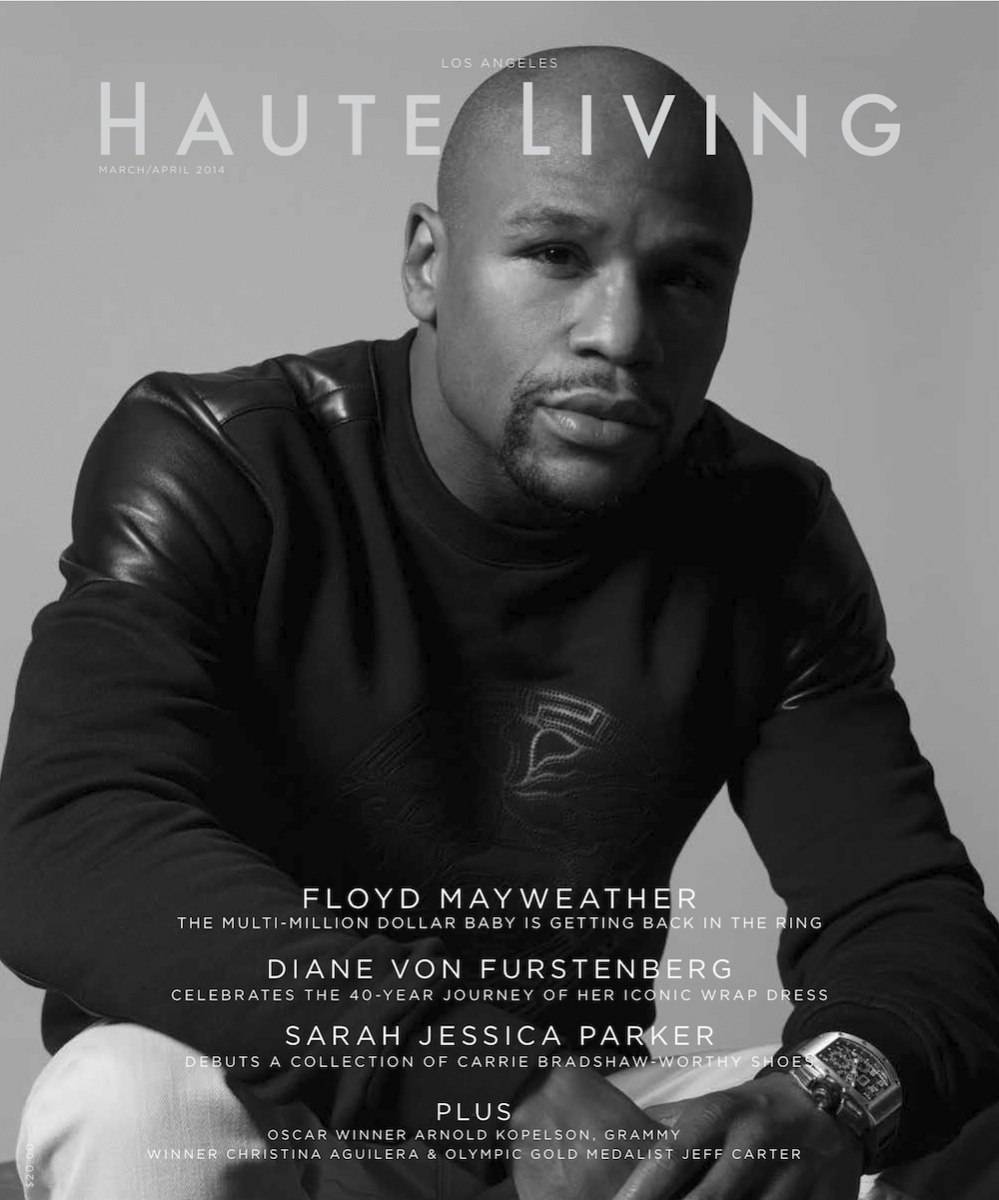 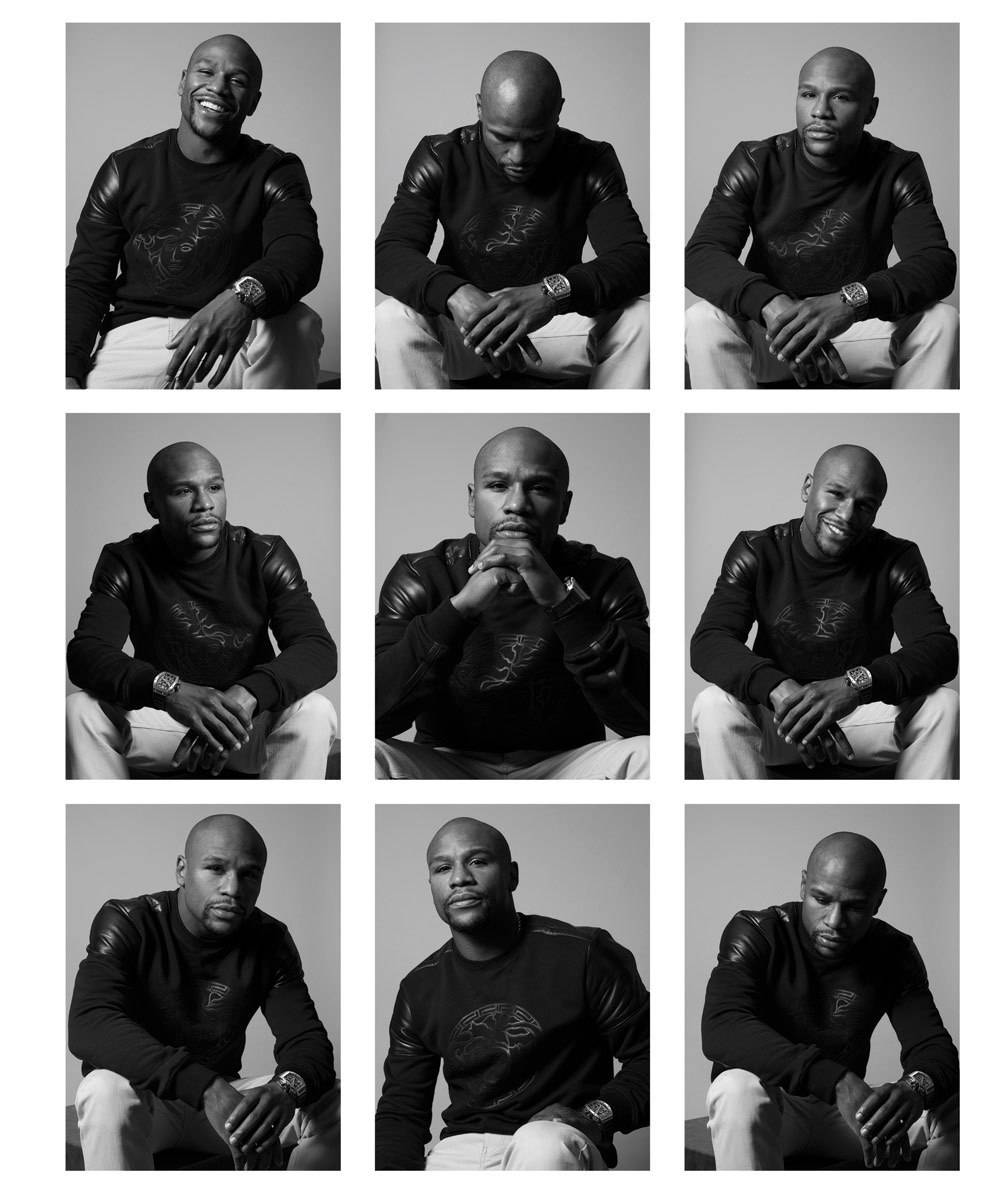 He also opened up about his incredible 45-0 record in the boxing ring. “I’m an entertainer, and everything I do when it comes to my career is with the fans in mind,” Mayweather said.

The RM 011, which was created for another sports icon – F1 driver Felipe Massa – features hours, minutes, seconds, a chronograph function, a 60-minute countdown timer and a 12-hour totalizer, as well as the date and month. 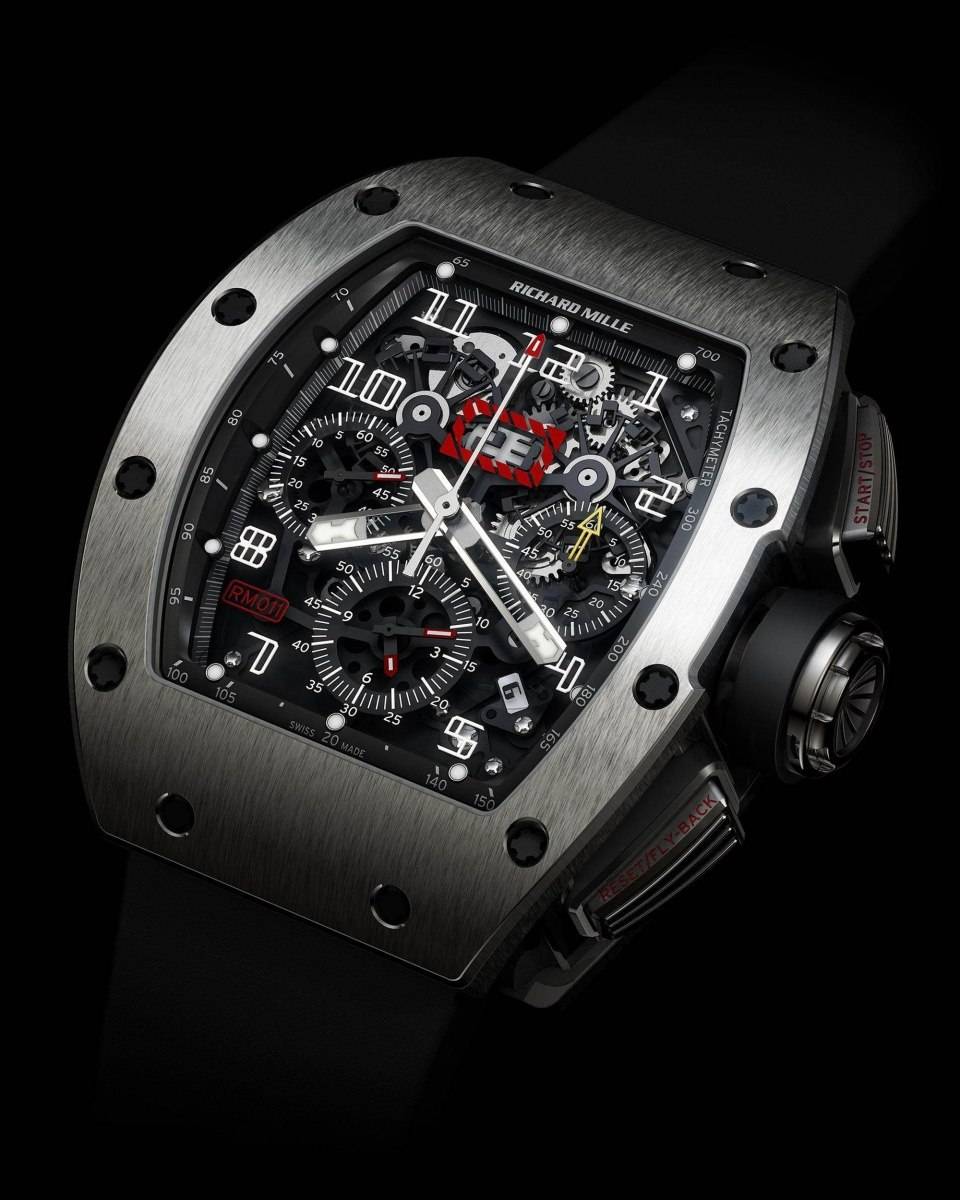