Besides the stunning watches on display, one thing that struck us as we toured the Audemars Piguet and Audemars Piguet Renaud & Papi manufactures, was the age of the watchmakers and artists that we saw. 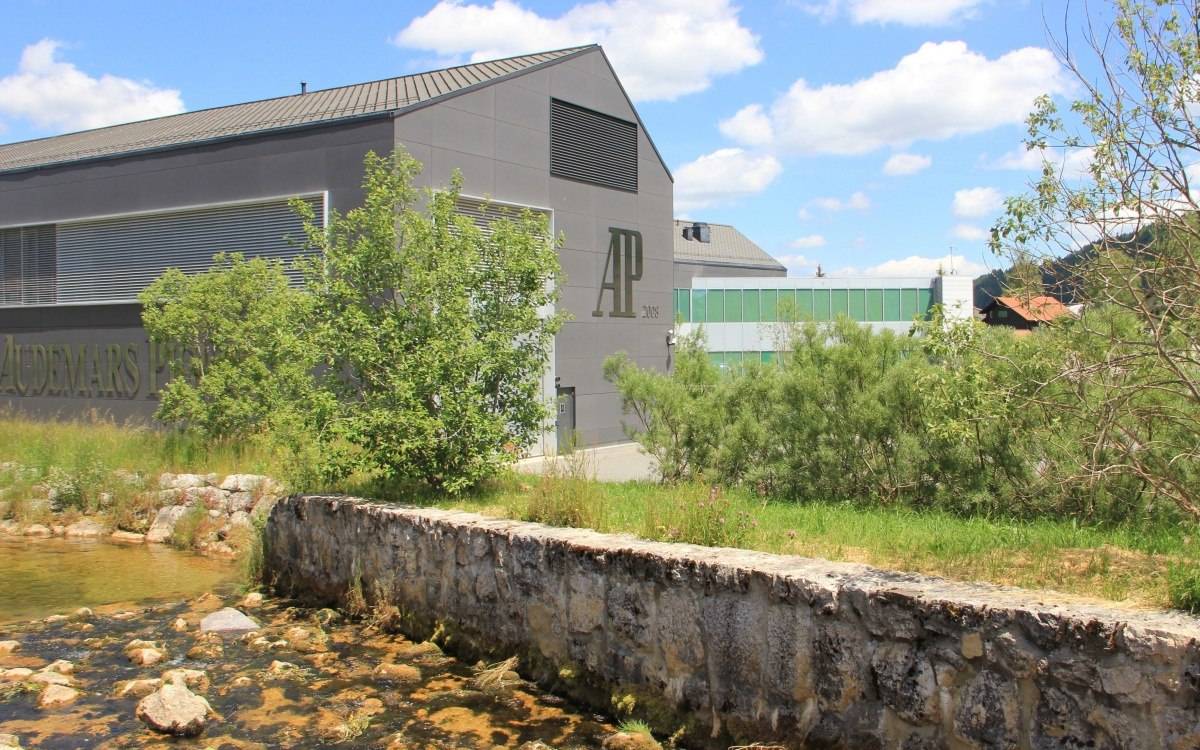 According to Paul Lerner, HWPR for Audemars Piguet, the average age of a manufacture employee is approximately 28 years old. That’s because a lot of the crafts aren’t taught in school, and many young talents join the manufacture instead of applying to university. 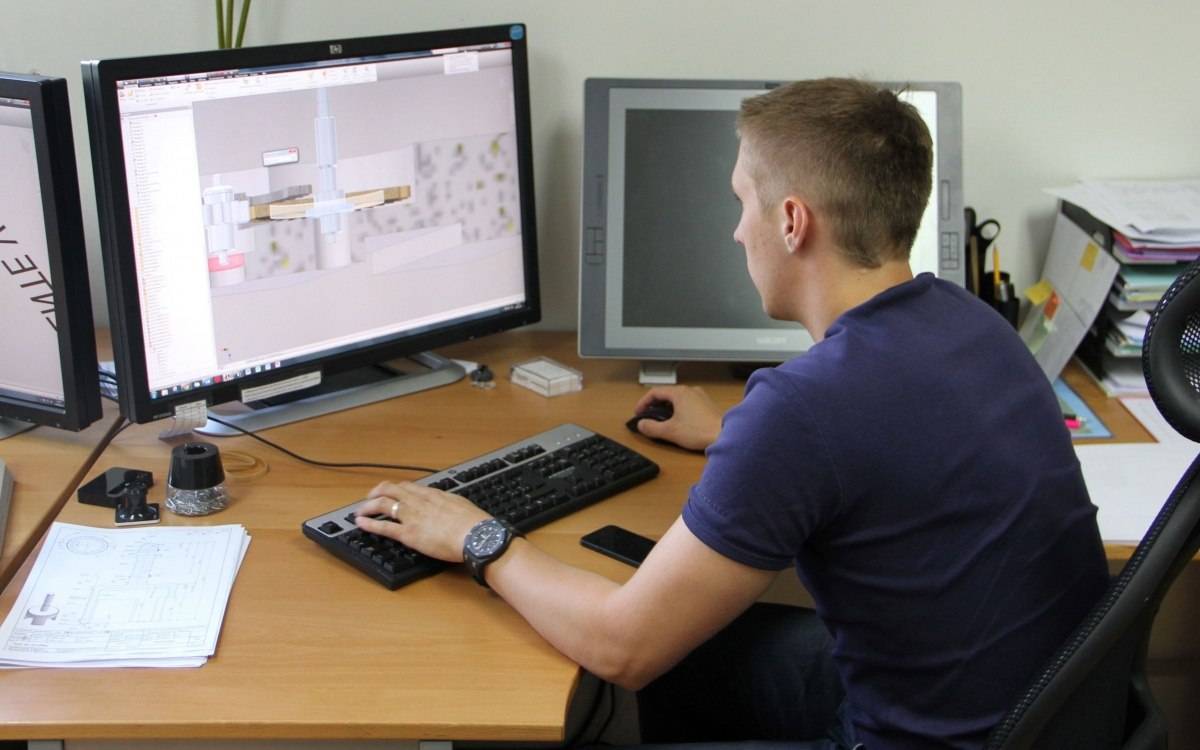 The watchmaking industry is ever present in the lives of the Vallée de Joux. In many ways, it’s similar to what the auto industry is to Detroit. The only difference is the direction in which the industry is going. But it hasn’t always been this way. 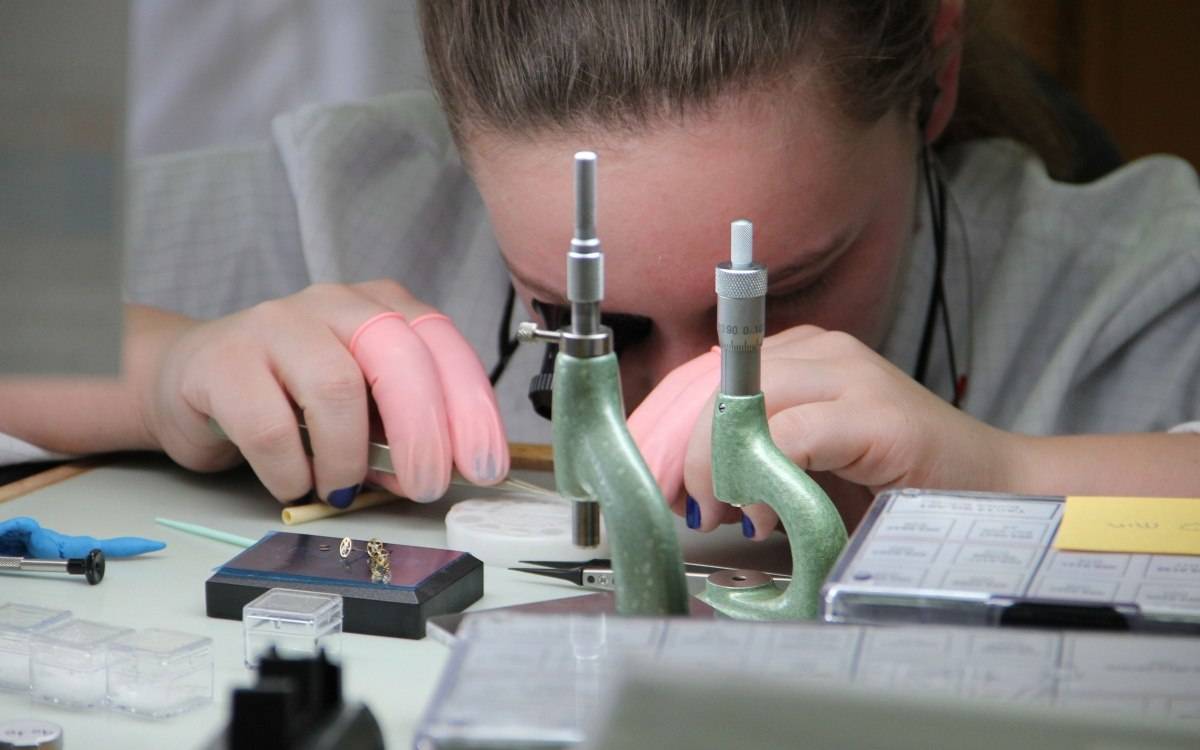 The industry suffered too, in the 1970s, during the ill famed “Quartz Revolution.” Because of it, very few born in the 80s grew up with the same aspirations as the generation before them. But since the industry is back and stronger than ever, there’s a big demand for young talent, and it’s a lucrative career option for gifted men and women. 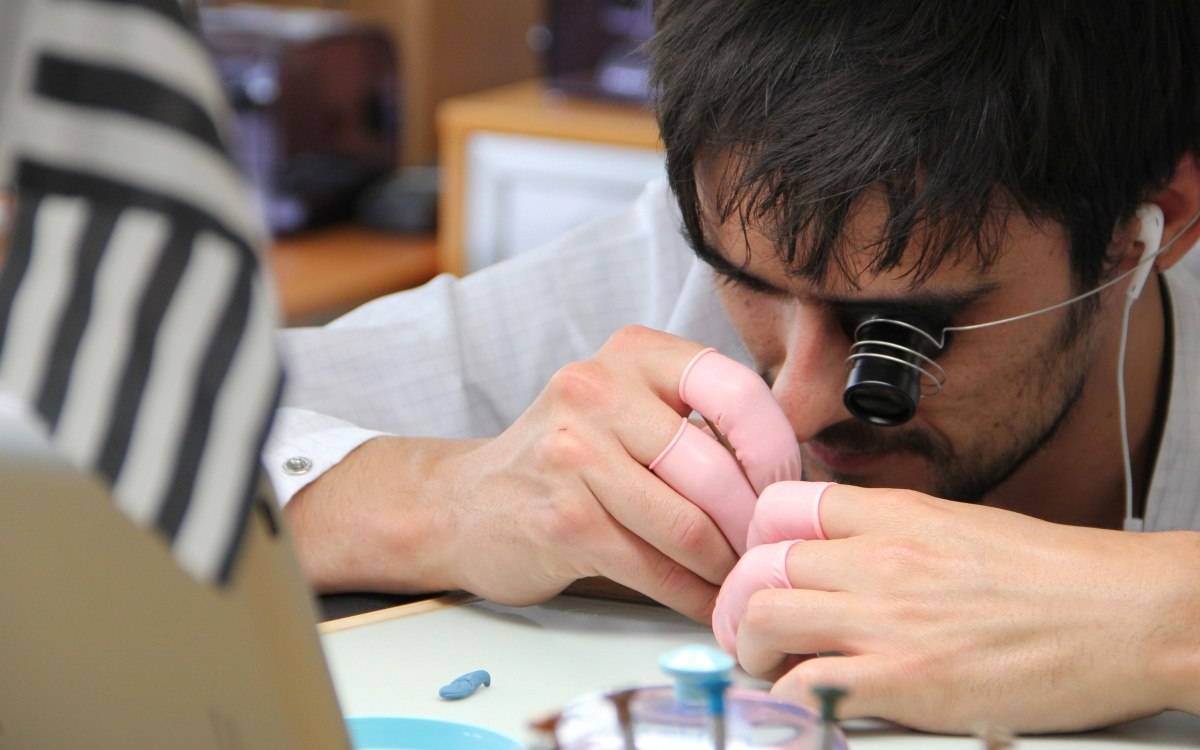 If Audemars Piguet is known as one of the oldest independent brands in the industry, youth has always been a defining character of the brand’s craftsmen. Jules Louis Audemars and Edward Auguste Piguet were 24 and 22 years old when they founded the company in 1875. 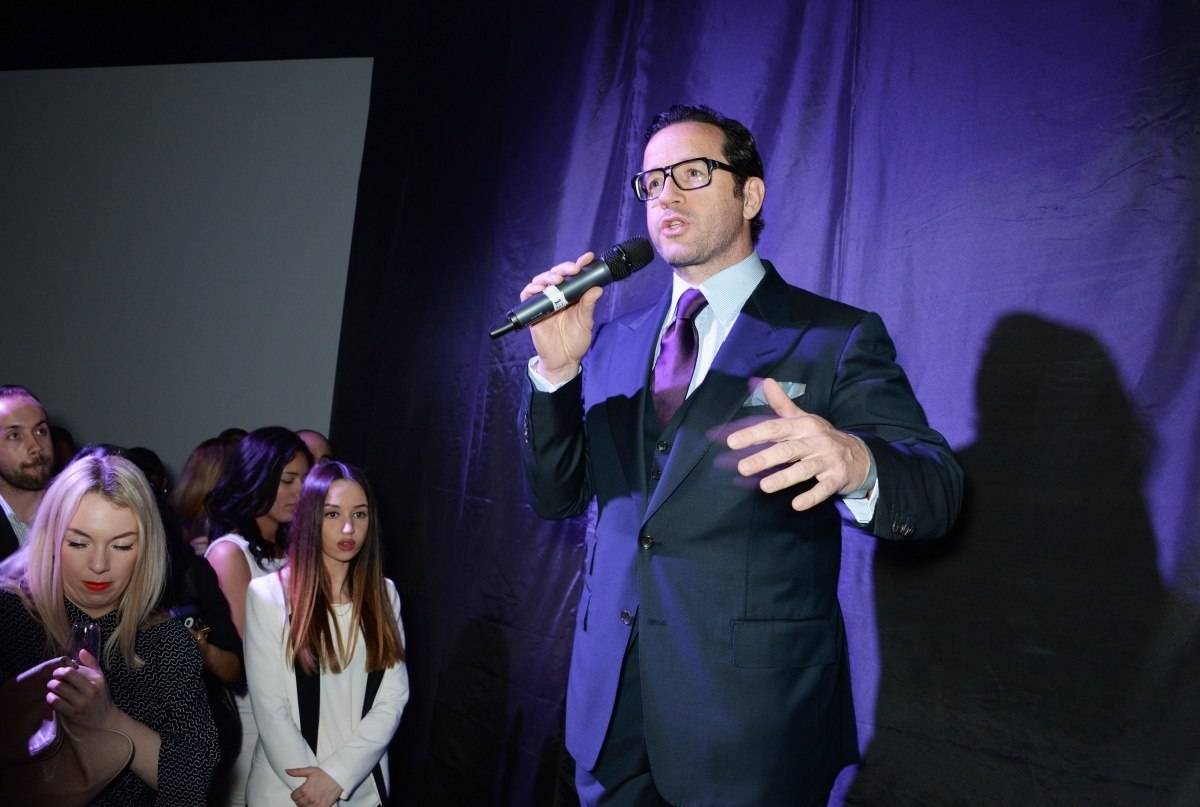 Even today, the company is led by the ever energetic François-Henry Bennahmias, and it’s hard to believe the CEO is turning 50 the same year he’s partying with British rapper Tinie Tempah (see Audemars Piguet Launches New Royal Oak Offshore 42mm Collection In London). One thing is for sure, when you look at the talent on display in the manufacture, it certainly looks like Audemars Piguet’s future leaders are already in the family.