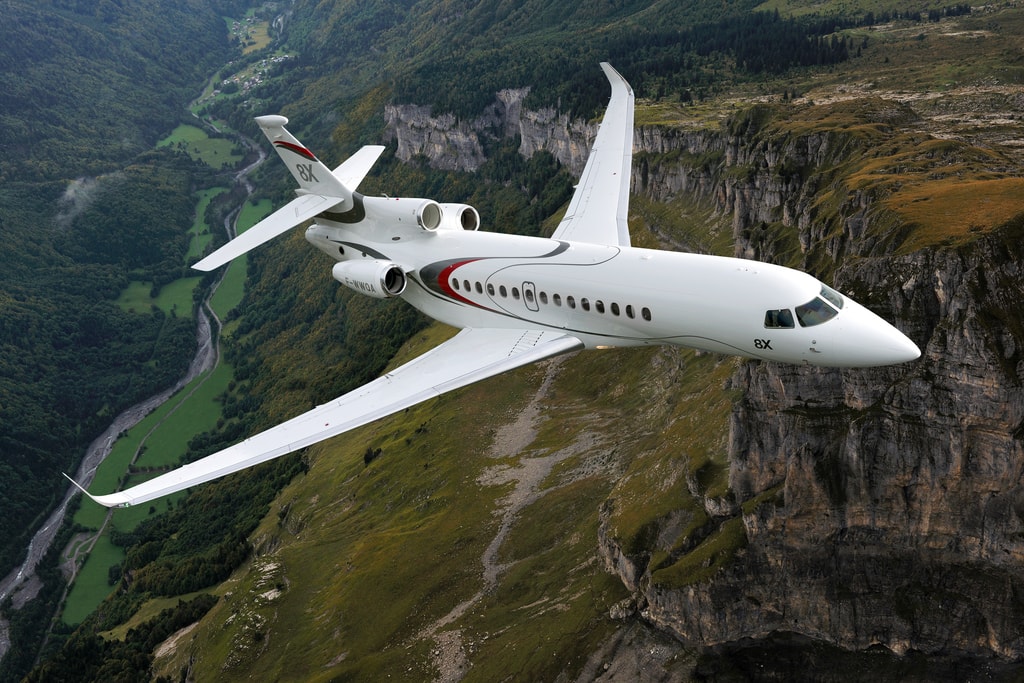 Dassault Aviation was founded back in 1929 by Marcel Bloch, a French engineer who studied aeronautics at Toulouse’s SUPAERO (France’s NASA) with classmate Mikhail Gurevich. After graduation, the two friends went their separate ways, with Gurevich co-founding Russia’s legendary MiG military aviation bureau and Bloch changing his surname to Dassault (French for battle tank) and beginning the process that lead to the infamous Mirage fighter aircraft.

Today, the Dassault Rafale multirole fighter is the number one choice for the French and Egyptian air forces. With decades of development, this twin engine aircraft is the pinnacle of aeronautical innovation, featuring a number of Dassault engineered systems, such as the RBE2 AA active electronically scanned array (AESA) radar and the optronique secteur frontal infra-red search and track (IRST) sensor.

In the same way as Formula One science finds its way into road cars, Dassault’s fighter jet technology has been integrated into its latest business jet, the Falcon 8X. Designed with an ultra-long range capability, the new Falcon series is bigger, and thanks to its military grade airframe, it’s more fuel-efficient than its predecessors, while also being considerably faster. 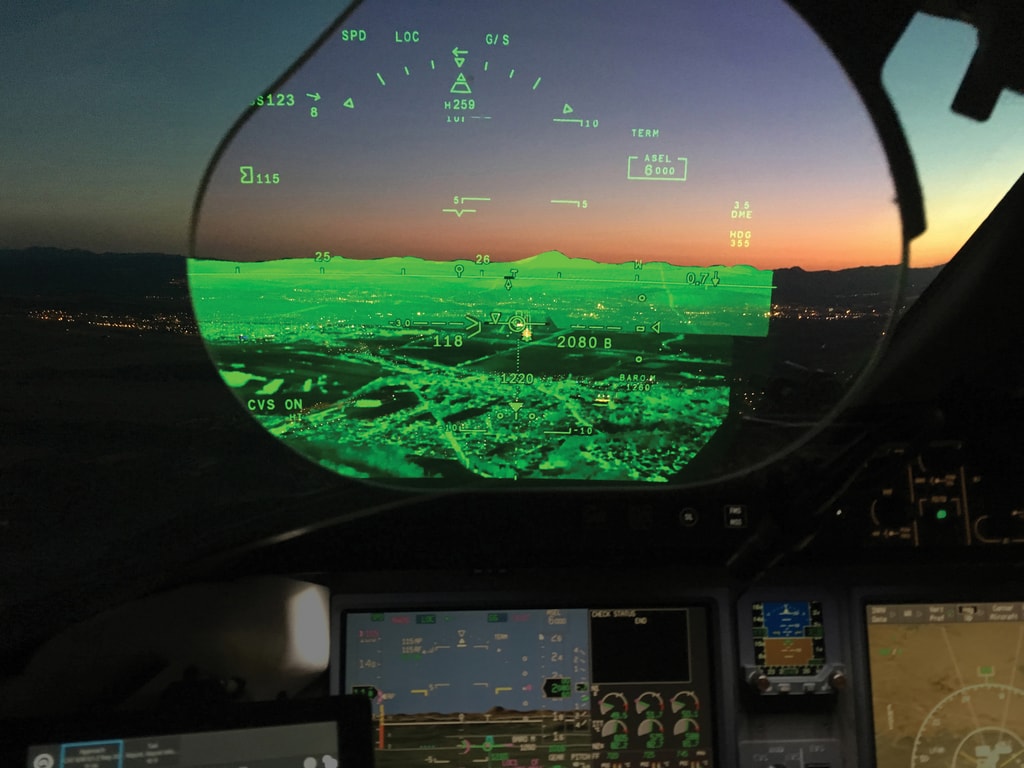 One of the most impressive military-spec systems available on the 8X is the cockpit’s Combined Vision System (CVS). Known as FalconEye, it is the first Head-Up display to blend synthetic, database-driven terrain imaging and actual thermal and low-light camera images into a single view. With a multi-spectrum display, it essentially turns night into day, theoretically allowing the pilot to fly the Falcon without looking out of the front screen. 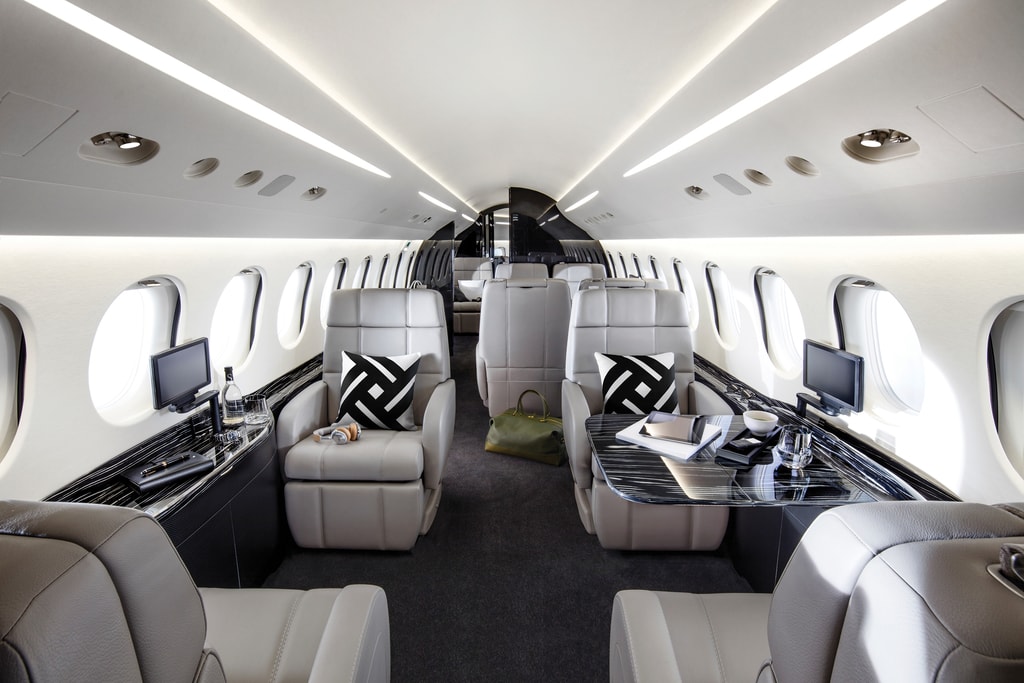 Back in the luxury of the cabin, these multiple computers work to keep the 8X stable and safe. Turbulence is dampened, while crispness is enhanced, leading to many test pilots comparing the Falcon to a big cat: lithe, poised and powerful. In fact, so impressive is the 8X’s performance that Dassault is now offering it in a military version for army, navy and government services. With specific equipment, the Falcon can be used for maritime surveillance and reconnaissance, aerial photography, weapons system training, electronic warfare, air ambulance – even target towing. This brings a new meaning to the Falcon 8X’s multi-role description and testament to its considerable development.

Daytona Ultimatum: Turning Up The Heat For The Hottest Daytonas