The De Ville Trésor, which Omega unveiled at BaselWorld, ranks in our personal (and definitely subjective) listing as among the manufacture’s best models of 2014.

According to Omega, the new Trésor was inspired by the original 1949 model. However, it definitely captures contemporary style, without any undue vintage emphasis.

The highlight of the Trésor is its stunning dial, which is decorated with a vintage clou de Paris pattern finished to the highest standard. The dial is completed by a domed sapphire crystal. The case is available in a few gold variations: rose, yellow and white. 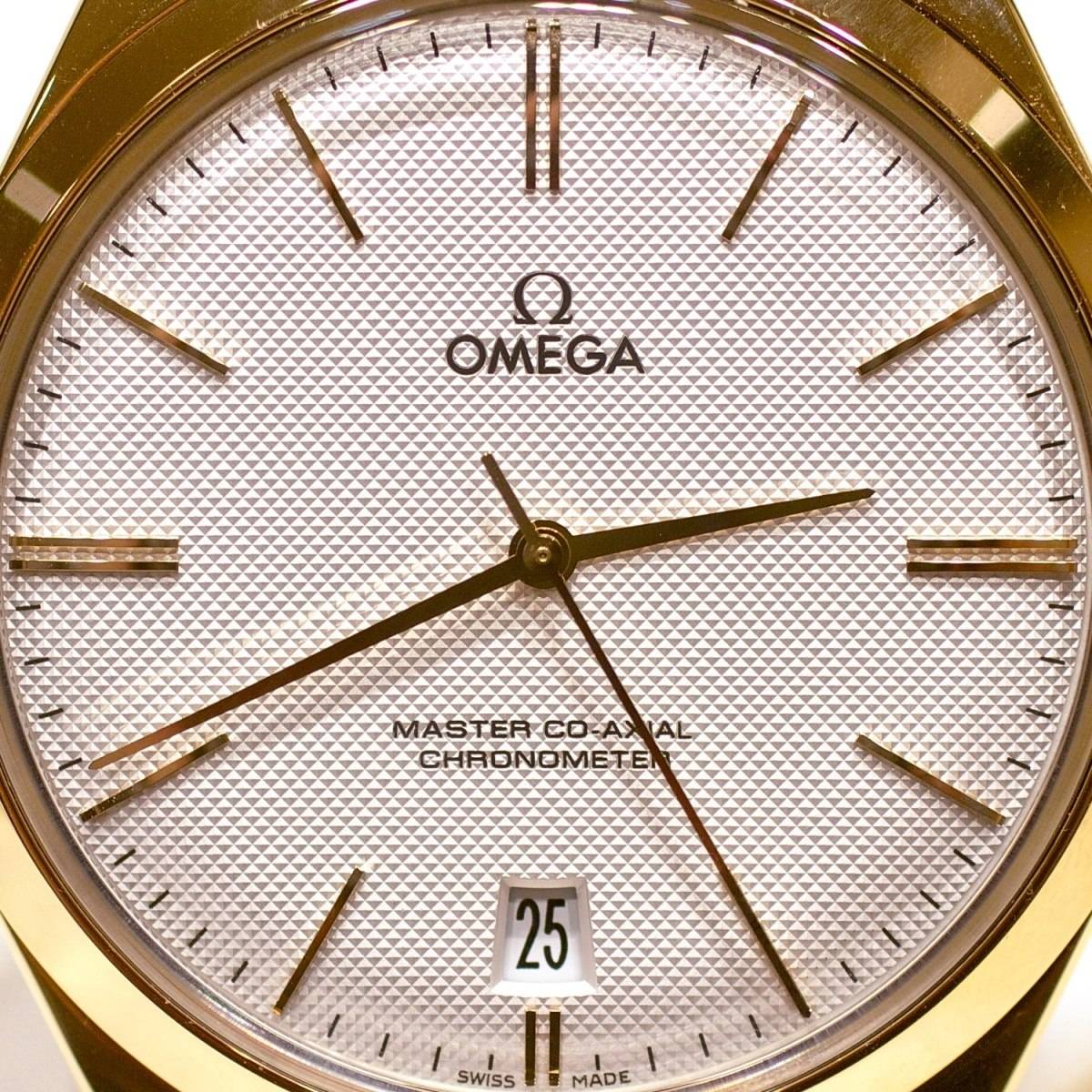 The Trésor, as well as other similar watches, sits small at 40mm, and contains the brand’s new Master Co-Axial Caliber 8511. This movement is an expensive toy with lots of nice features: a Si14 silicon spring, an 18k red-gold balance bridge, and a nicely-finished COSC-certified chronometer which is resistant to up to 15,000 gauss of magnetism. Functions include hours, minutes and second hands, as well as a date window at 6 o’clock.

The De Ville Trésor will be available in stores starting in October, at a price of 11,500 CHF. Apart from the basic models, more intricate limited editions will also be released, such as the model pictured below with a blue dial and diamond indexes. 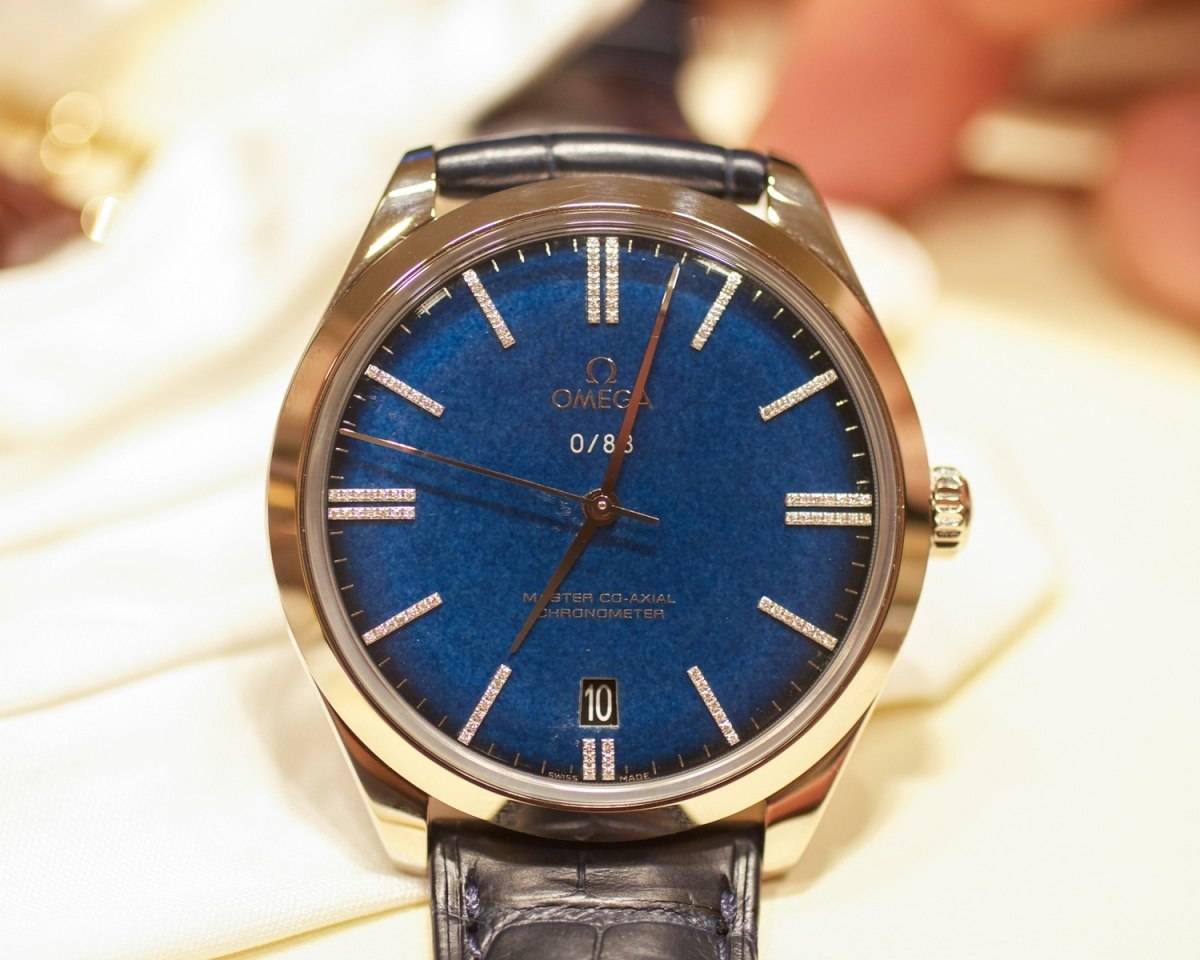