Chronographs: The Most Beloved Complication?

If there is one type of complications that is most popular, it has to be the chronograph. Nearly all brands have one (or more) in their collection, and there are only few watch connoisseurs and collectors that don’t have one as well. 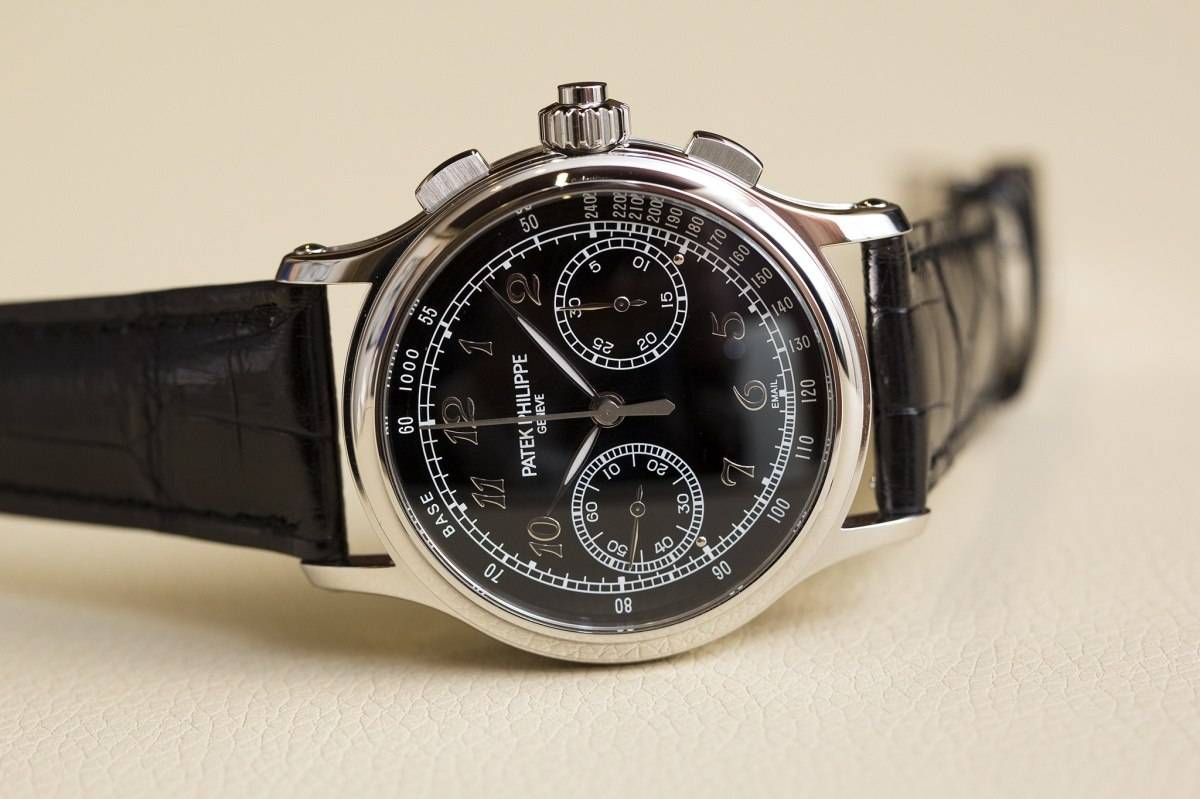 Why is the chronograph so popular? Perhaps it is the fact that for once, we feel that we can control time when we operate a chronograph. Designed to measure elapsed time, they became a wearable tool for anybody who needs this professionally or enjoys it privately. For pilot’s they can serve as a backup for their computer, and for divers the same. Even for astronauts, it can be a life-saver, as the incident with the Apollo 13 proved beyond any reasonable doubt. 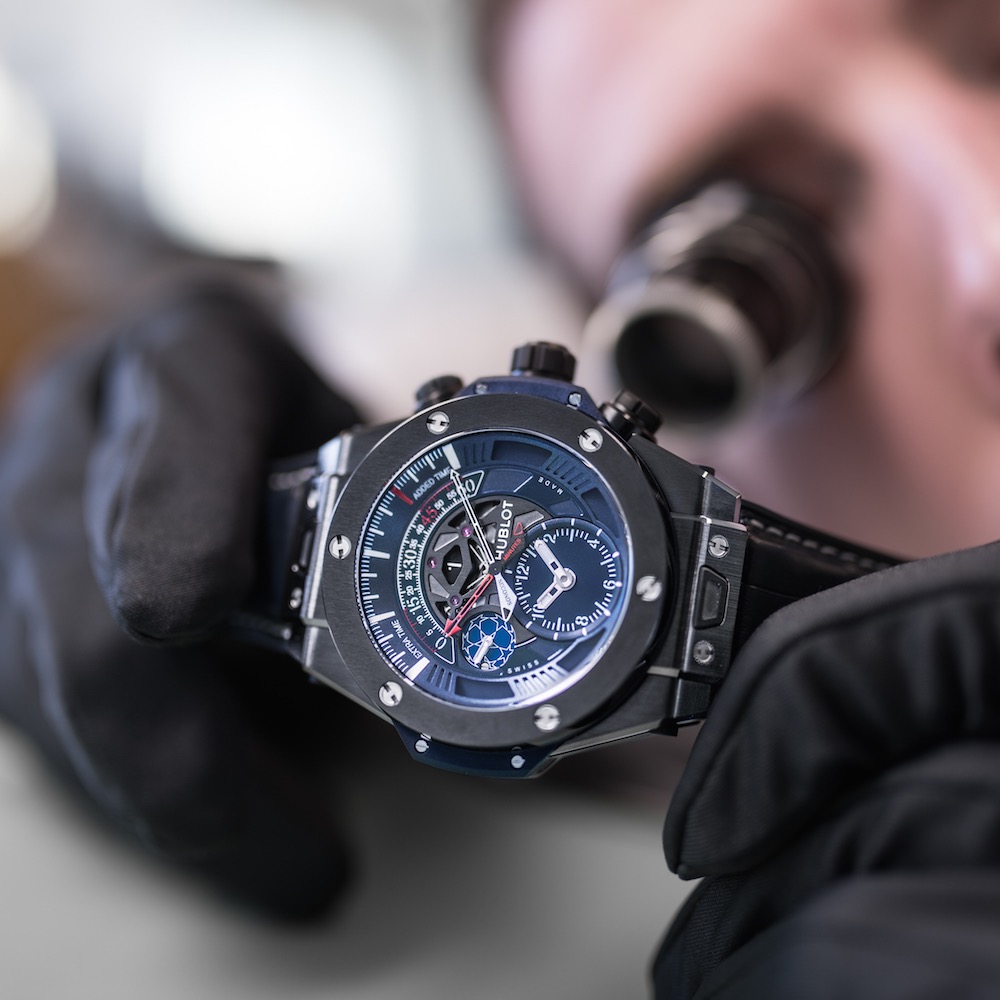 Although very popular, building a chronograph is not the easiest thing to do. In fact, some very respected watchmakers would consider a split-second chronograph the most challenging complication to make. You need to be able to connect, and disconnect, a gear train to the running movement of your watch. This will temporarily power the chronograph function, which allows you to measure the time for that period. While there are various forms to do this, the vast majority of them work in a similar fashion as a car, where the clutch lets you engage and disengage the gear train of the transmission to the engine. 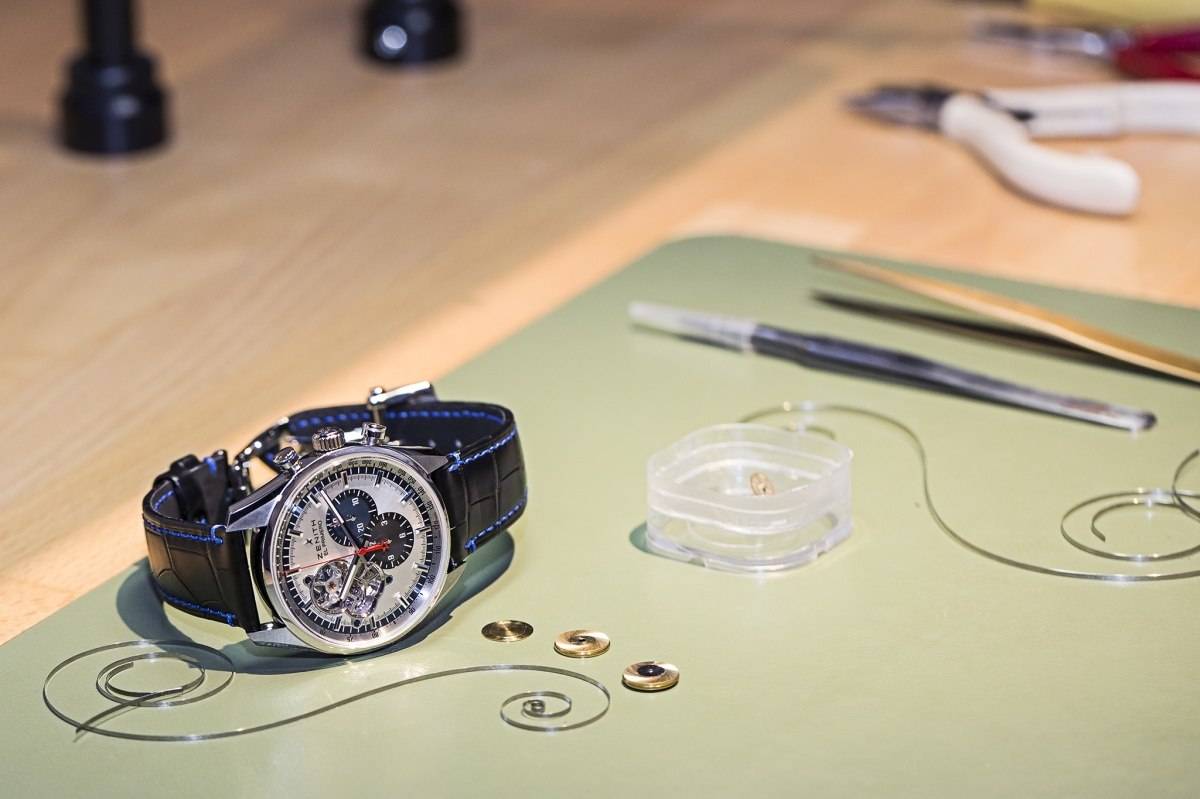 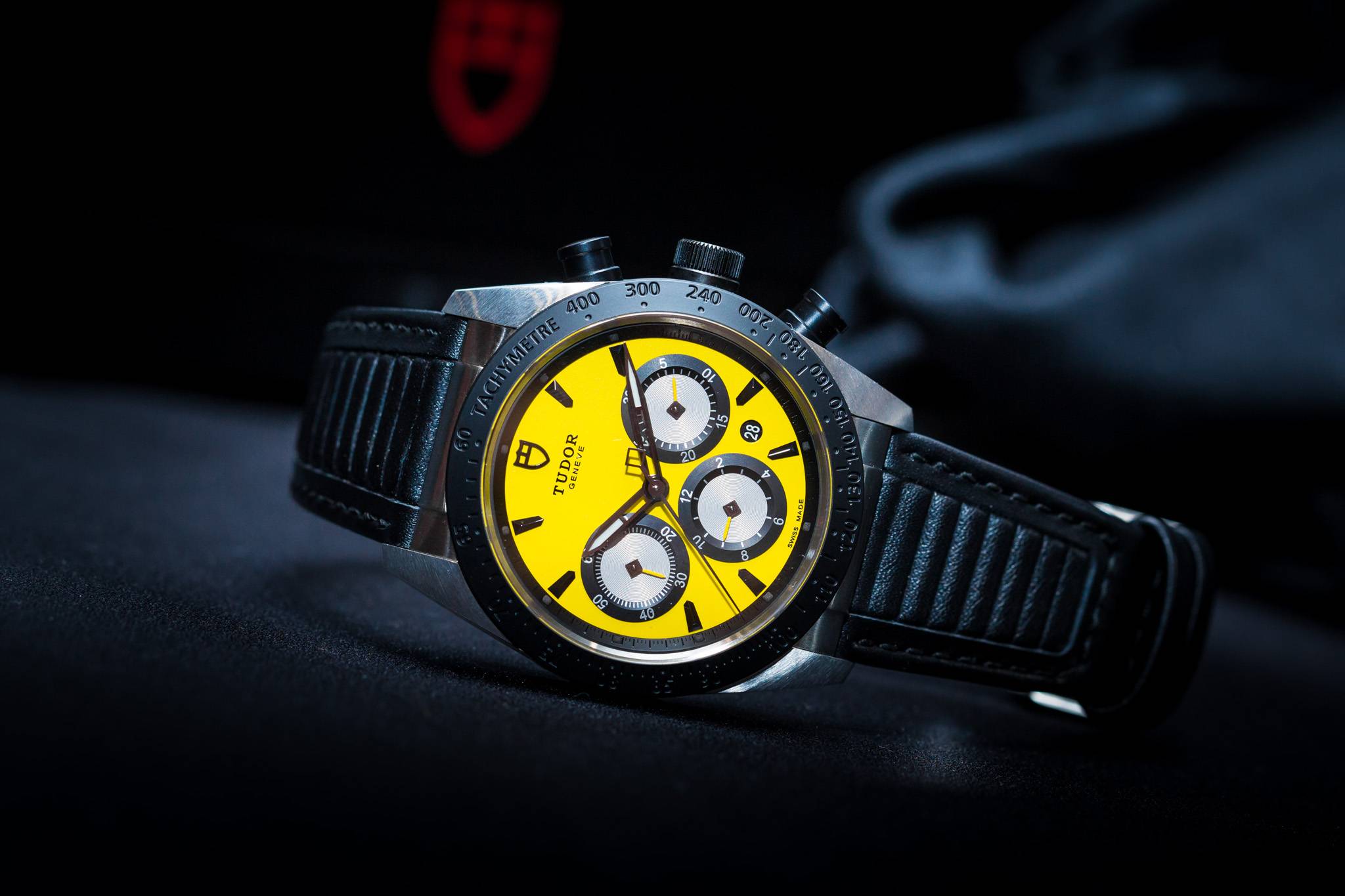 A lot of brands have important company milestones in relation to the chronograph. Graham invented the very first clock that could measure elapsed time, while Louis Moinet created the first hand-held chronograph. Omega created the chronograph that went to the moon, while TAG-Heuer has a long history of timing (F1) races. Almost every brand has a connection to this one complication, a complication that is close to the heart of so many watch collectors and connoisseurs. That is why this month every Friday at Haute Time is dedicated to the chronograph, exploring all sides of this unique complication.