Slated to replace Vanquish as the manufacturer’s flagship model, DBS Superleggera is touted as a rival of the Ferrari 812 Superfast. The newcomer in the Super GT segment, which is characterized by long-distance and high-speed driving, flaunts a price tag of nearly $300,000 in the UK. 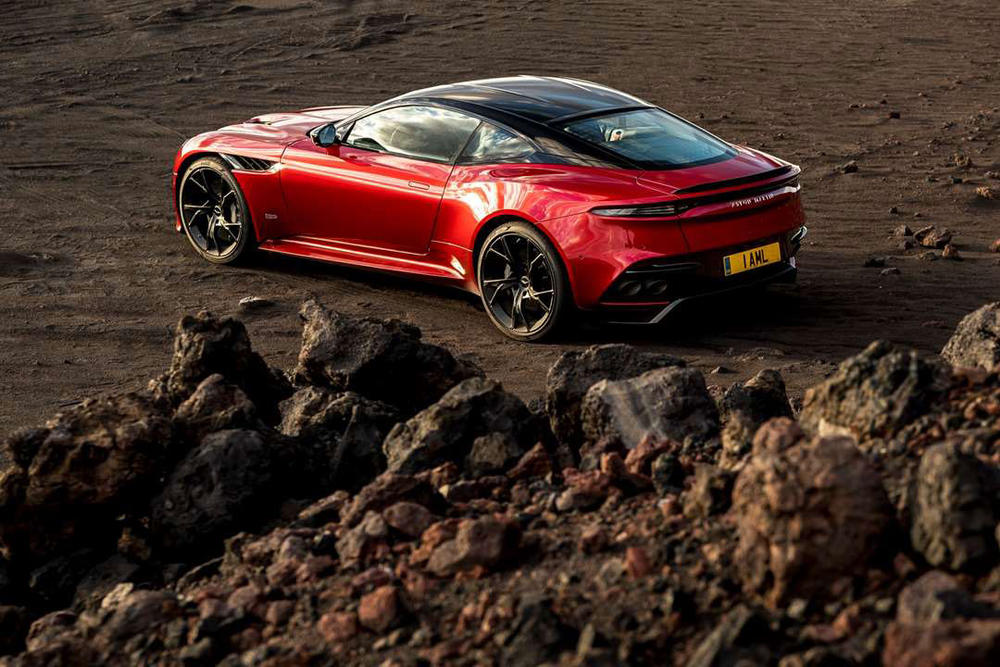 Barreling to 100kmph in a mere 3.4 seconds and topping 340kmph, DBS Superleggera is much more than an extraordinary fast car. Chiseled with attention to opulence and comfort, it is also a vestige of carmaking pinnacles.

The DBS designation harks back to 1967, when the signature nameplate made a cameo in two James Bond flicks. Meanwhile, Superleggera – which denotes “super light” – evokes groundbreaking Italian construction methods that optimize performance.

Powered by a 5.2-liter twin-turbo V12 engine, generating 725PS of power and 900PS of torque, DBS Superleggera flaunts a confident silhouette that not only complements its capabilities; it enhances them. Carbon-fiber body panels dress the aluminum chassis of the car, providing more tempo than metal. 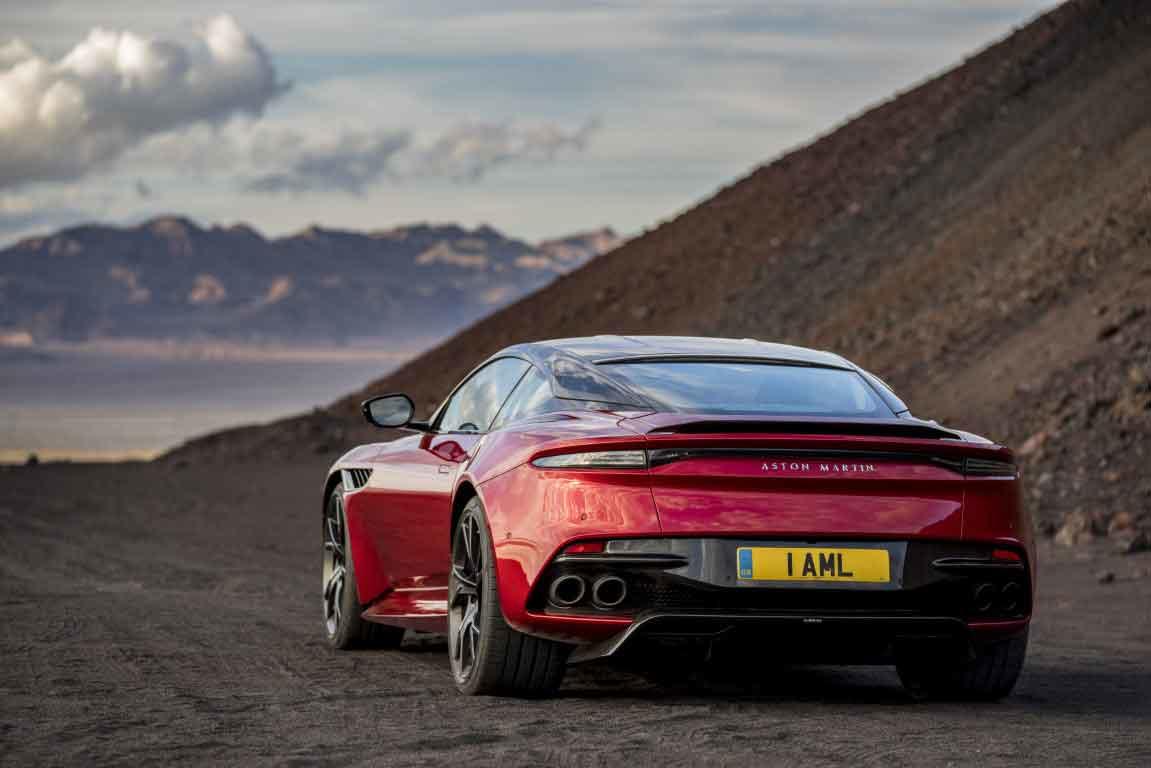 The enticing visual result was aptly described by Aston Martin Chief Creative Officer Marek Reichman as “a brute in a suit.”

In late June, Aston Martin announced it has received access to the Stowe circuit at Silverstone race track – home of the British Grand Prix – to test its new super car.

While the company balked at imposing an overall production cap on DBS Superleggera, it will limit the new car to 7,000 units per year to maintain its exclusivity.