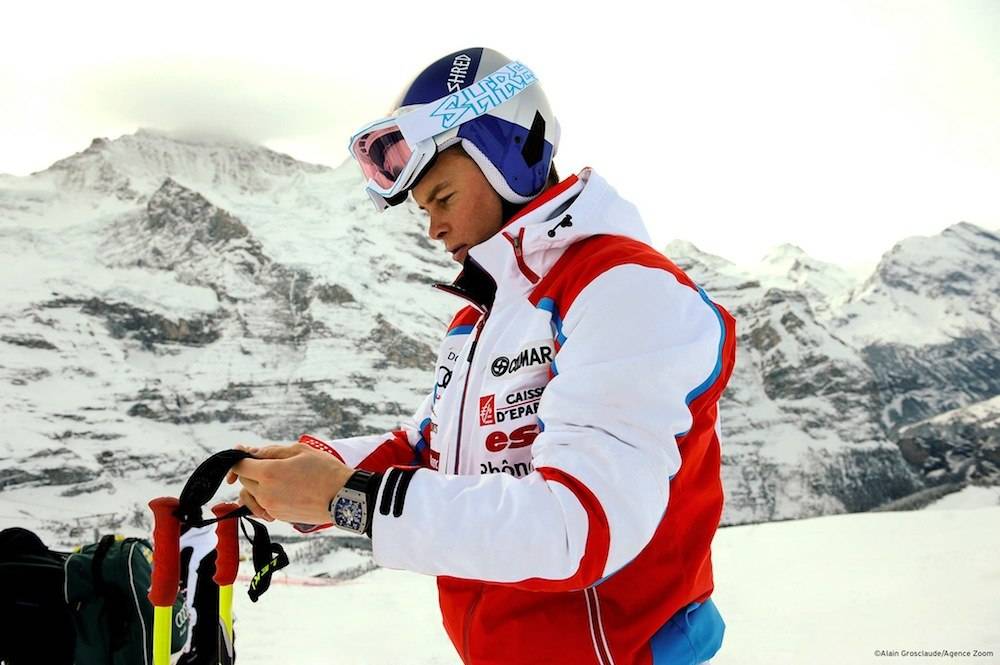 Haute Time spotted Alexis Pinturault wearing an RM 005 by Richard Mille. On January 19, Pinturault wore the timepiece at the 2014 World Cup in Wengen, Switzerland, where he won his first victory this season. 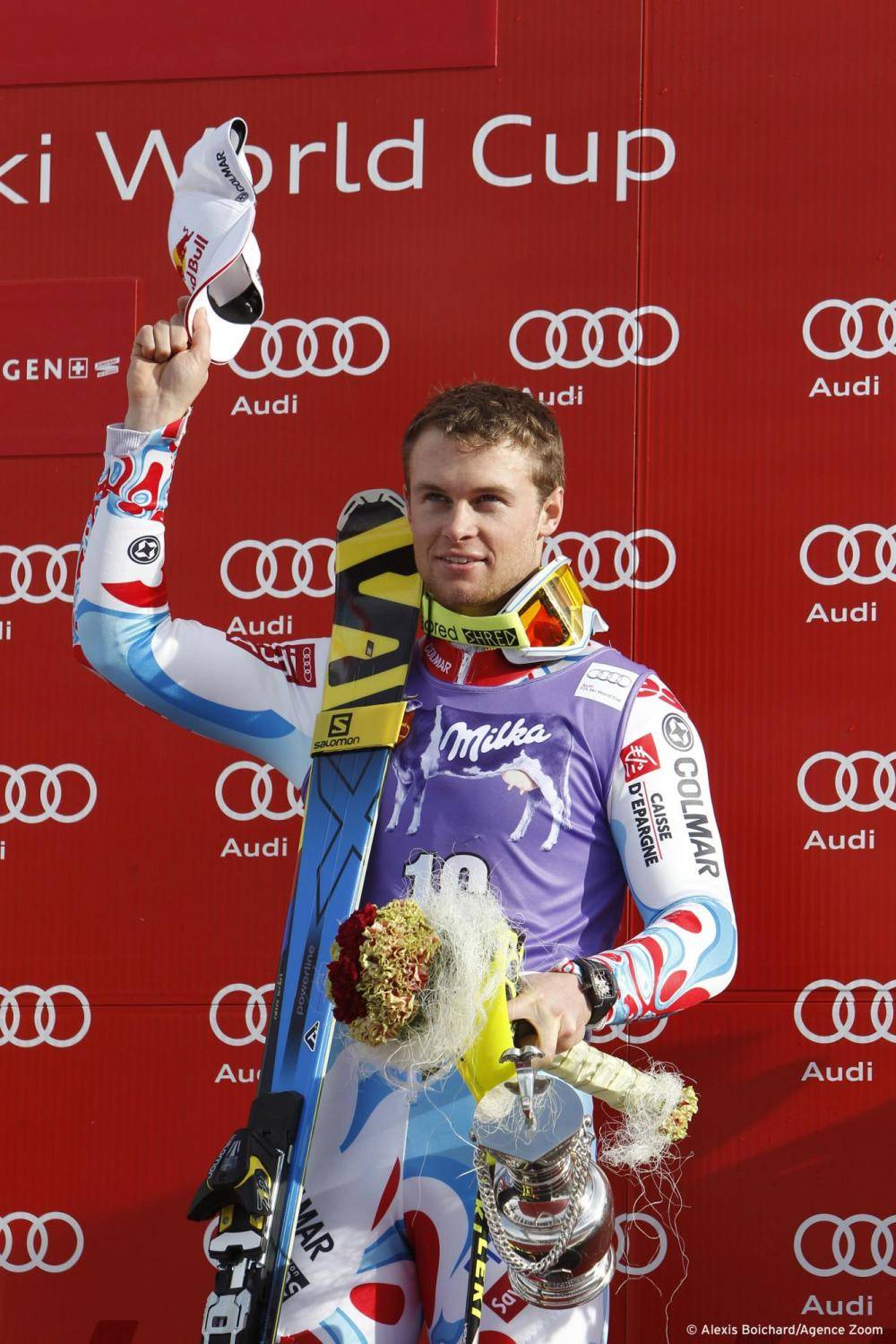 The young French skier, who is just 22, will be competing in the upcoming Sochi Winter Olympics. 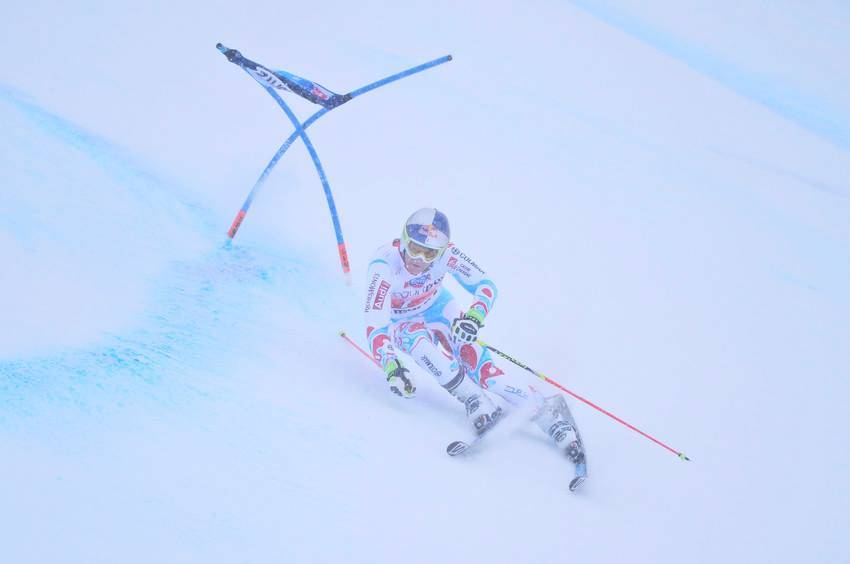 Pinturault competes in all 5 disciplines of alpine skiing, from slalom to downhill.

After the Olympics, Pinturault will team up with Richard Mille to develop a timepiece he can wear on the slopes. In the meantime, it looks like his RM 005 is already bringing him good luck!