Ever since I covered the launch of the Classic Fusion Shawn Carter for the New York Times, my appreciation of this particular “partnership” timepiece has grown. Of course, it helps that I grew up listening to Jay-Z and that I greatly admire the man. So it was obvious that when he chose to design a watch with Hublot, I would pay special attention to that collaboration. 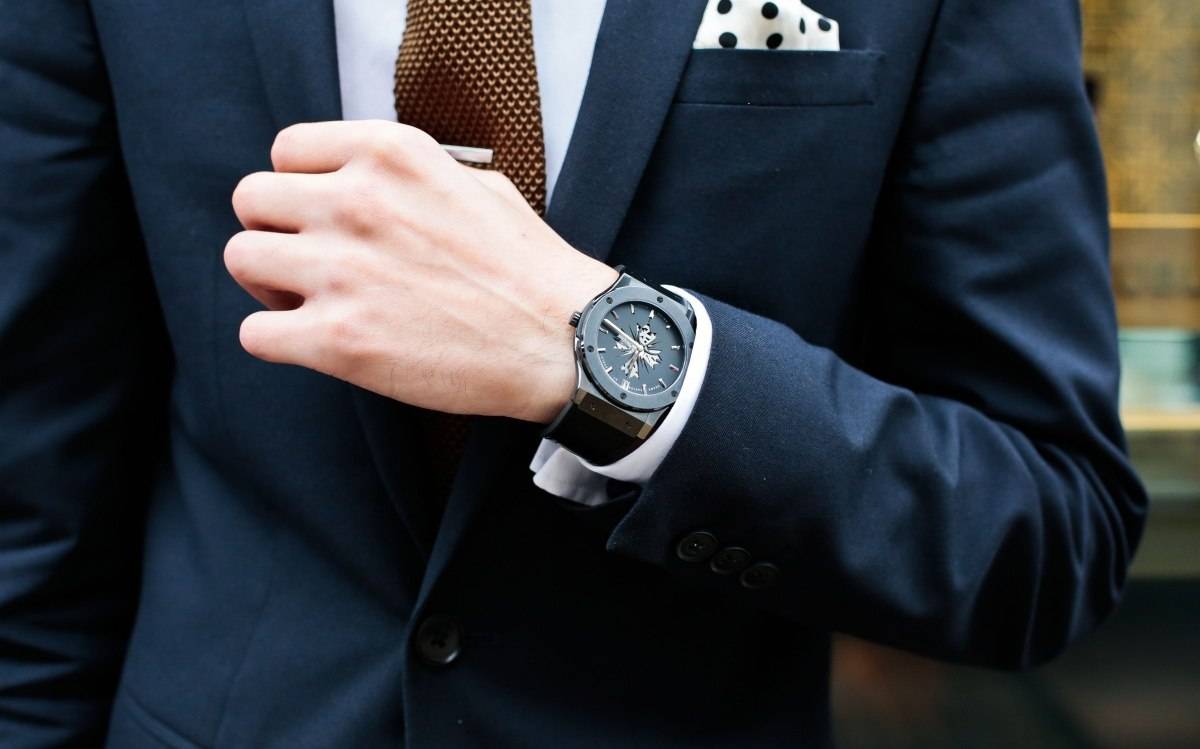 It’s one that makes a lot of sense, and most importantly, feels authentic. While most celebrities spotted with a known brand are called out for being “paid to wear,” Jay-Z has lend his voice to the brand several times in his career by voicing his passion for Hublot in his songs. Sure, he’s mentioned other brands, but his knowledge of the industry makes him even more credible of a collector. Another indication that Jay-Z proactively participated in the design of this watch are the unexpected choices he’s made. 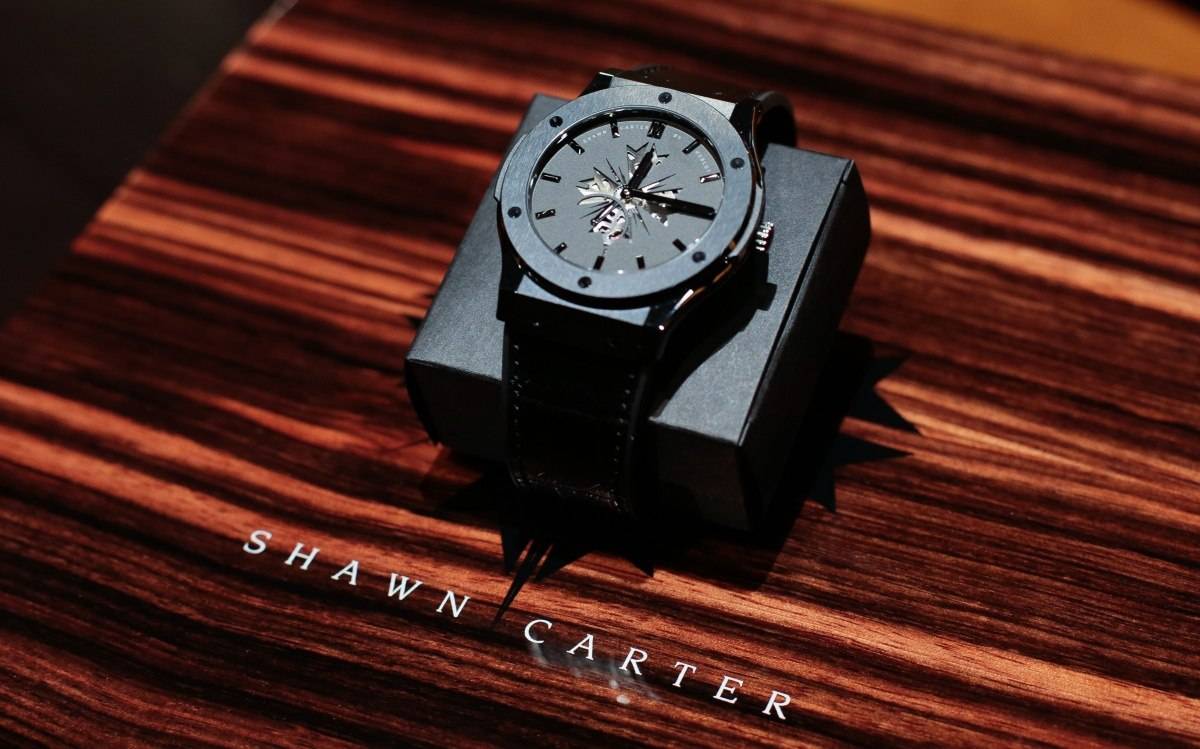 Instead of building upon the King Power, which Hublot favored at the time for its partners, Shawn Carter chose the understated Classico Ultra-Thin. Instead of going with Titanium, also favored, he chose to launch black ceramic and yellow gold models. 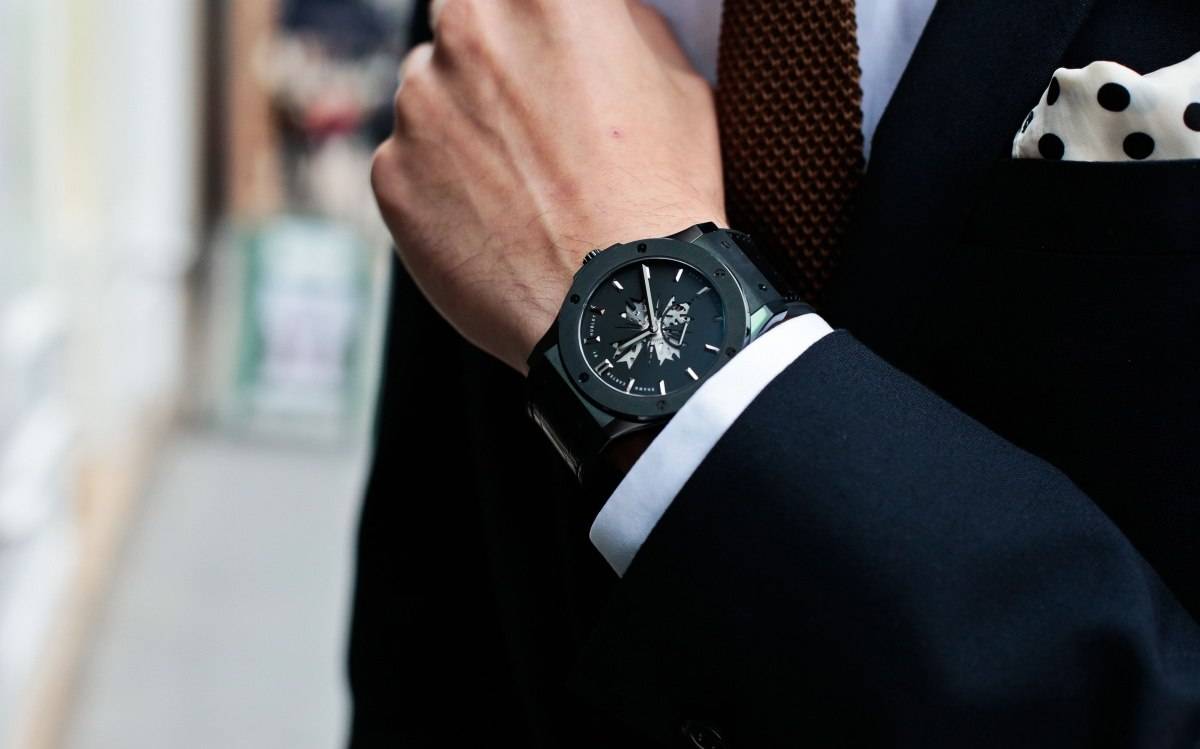 Other than that, he’s kept reserved in the design, going as far as removing his stage name from the watch. Another unexpected, but this time welcomed, choice. Jay-Z isn’t the star of this watch. Instead, the Hip Hop artist’s emblem has been cut out of the dial to reveal the real draw, the HUB1300 caliber, an exclusive movement that was originally conceived as a skeleton. 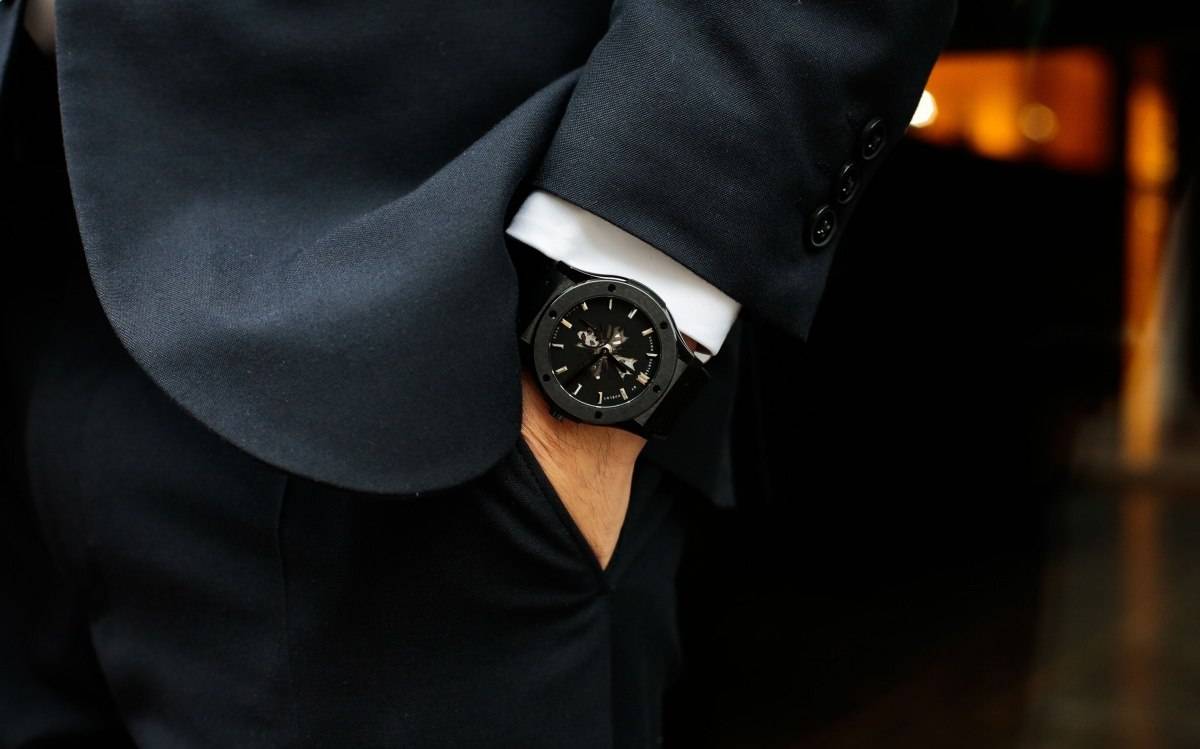 The watch has Jay-Z’s cool, without compromising any of its original character. Watch brands, including Hublot, have partnered with icons, sports teams, and artists that I greatly admire, but I’ve never pictured myself committing fully to a watch that features another brand’s logo – That is, until the Classic Fusion Shawn Carter. 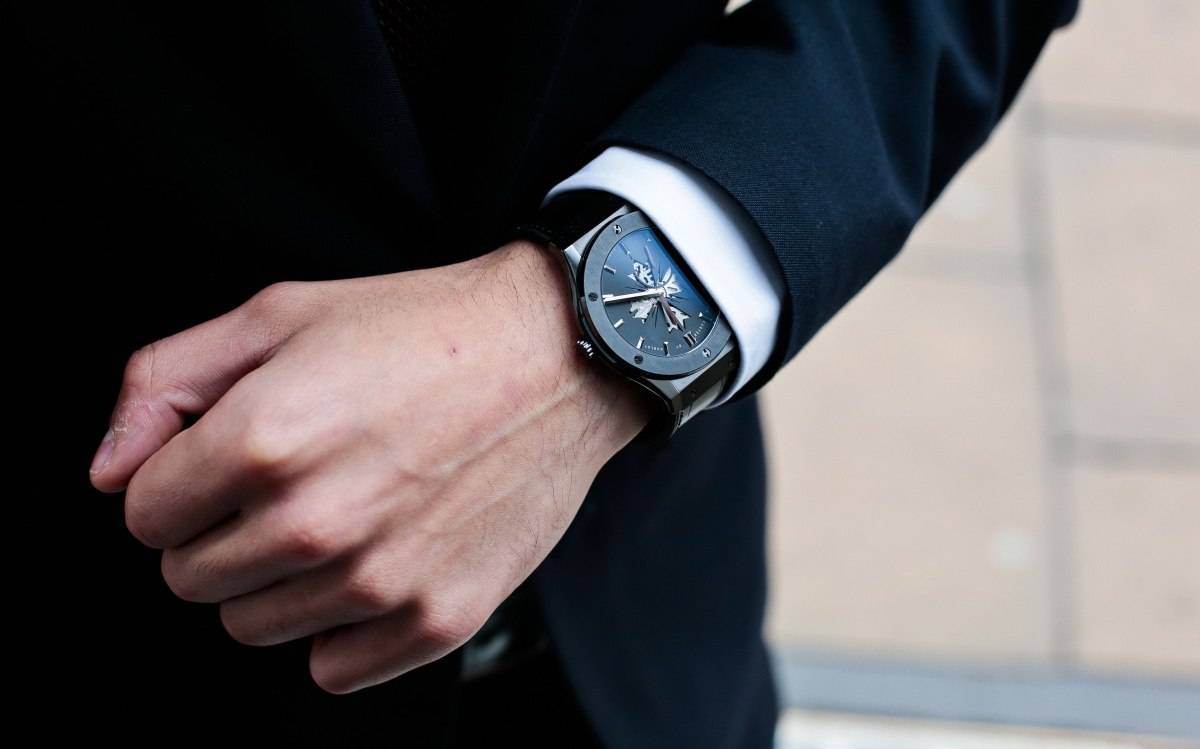 Hands-On With The King Power Unico All Carbon